Showing posts from November, 2017
Show All

Exercising My Demons - Memories of 'The Exorcist' 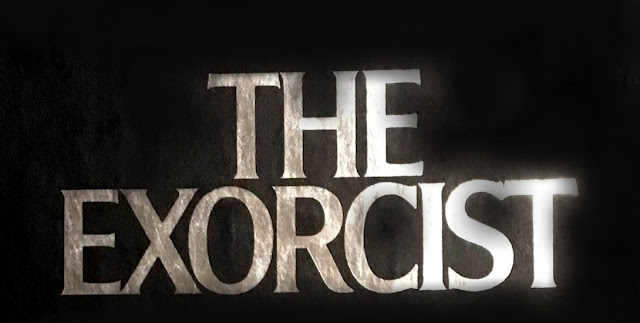 Article by Gary Tahmasbi 1981 - A classic year. Phil Collins started his solo music career, after taking over Genesis, An American Werewolf in London and The Evil Dead were released. It was also the year that I was born, and when  The Exorcist was first released in the UK on VHS. For those of you unlucky enough to not remember or even know about VHS, it was a way to watch films at home in a quality not too dissimilar to a severely scratched Blu-Ray, yet it was amazing. Seven years after release, the BBFC removed the movie from our shelves and notoriously ‘banned’ it. At the tender age of just 7 years old, I wouldn't have had a chance to see the movie but it would have been on my radar. At that age, my "Cool" uncle would rent videos for me and they always had to be Horror... it was the only genre I enjoyed at that time, even though they terrified me. I always put a brave face on things, but I certainly wasn't comfortable.  As I got used to things and sta
Post a comment
Read more

Article by Philip Clark Have you heard of a little thing called YouTube? No?!? How long have you been living under that rock? Well, regardless, you will have heard of it by the end of this piece, I assure you. YouTube is a relatively well known platform for posting videos that can range from 5 seconds in length to 10 hours. These videos have a wide range of topics too, ranging from music videos to cat clips to stunt shows. But I mean, if you managed to find your way here through the depths of the internet and not come across YouTube. Congratulations. Seriously, you must be the only one (unless you're from a batch of clones). Now, hopefully understanding a little more about YouTube than you perhaps previously did (sorry for those that already knew about the Tube of You), I can get to the point of me writing this article. Crash Course. Educating The Masses Crash Course is a YouTube channel created by John and Hank Green (yes, that John Gr
Post a comment
Read more

Exclusive Interview: Bernard Chang – Artist On ‘Batman Beyond’ And ‘Nightwing’ 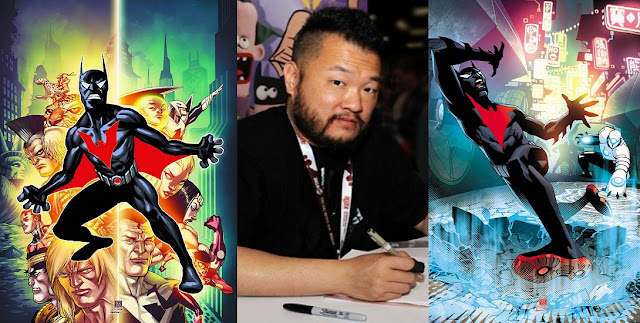 Interview by Steve J. Ray Bernard Chang is an award winning artist, designer and former Disney Imagineer. He is a comics veteran, and has drawn for virtually every American comics publisher. In December, after an incredible three year run with legendary comics creator Dan Jurgens, Bernard will be leaving Batman Beyond . The good news is that he's taking over as artist on Nightwing , collaborating with Green Lanterns writer Sam Humphries. Bernard has drawn almost every issue of  Batman Beyond;  for a year on DC: Rebirth, and throughout the New 52. Since joining DC, he has drawn almost every character, having pencilled  DC Comics Presents, Superman ,  Supergirl , and  Wonder Woman , amongst others. I have been fortunate enough to review  Batman Beyond  for the last 7 months, and love the book so much that I even went back and purchased all the collected editions featuring his work. After a few great on-line conversations with Mr. Chang, I was fortunate enough to be gra
Post a comment
Read more
More posts