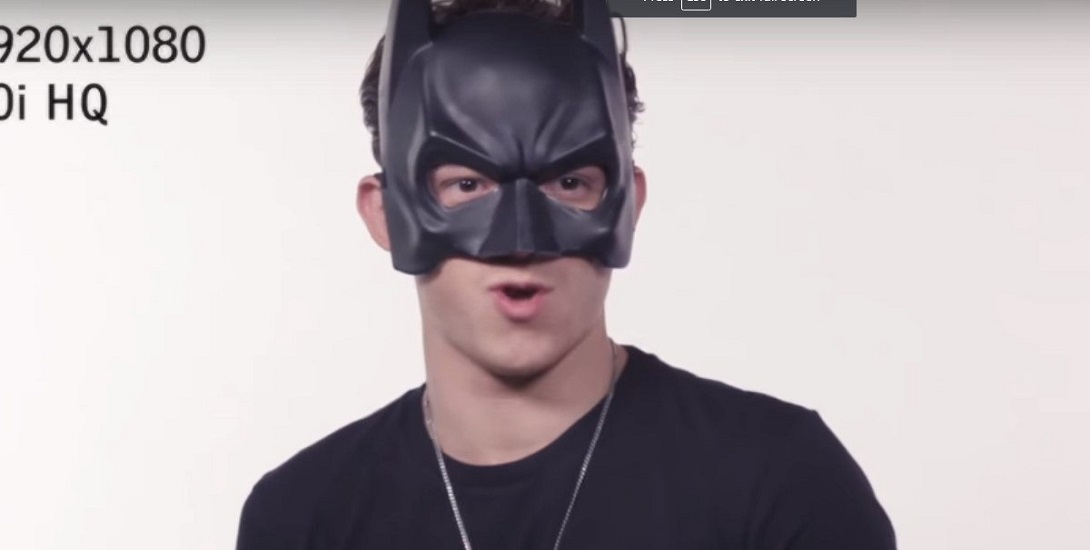 I recently posted a story featuring Tom Holland, where the 21 year old British actor said he would one day love to play Batman. In a recent interview with MTV, he shared a video where he actually does portray our very own Caped Crusader, with hilarious results. The star of the latest Spider-Man movie gives us his very own Batman Homecoming.
In the alleged “audition tape,” Holland goes full-on Christian Bale with his interpretation. The growling voice, stern face and aggressive posture are all included. It’s extremely funny because he’s playing it straight, yet spoofing both himself and the character at the same time!
As well as the Christopher Nolan/Dark Knight Trilogy send-up, he goes on to get completely confused between comic-book universes, and the role that he’s auditioning for. 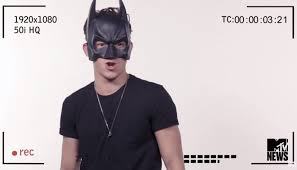 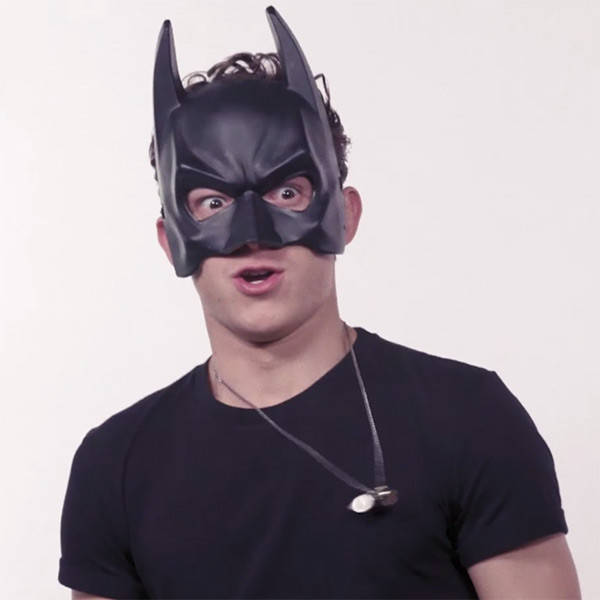 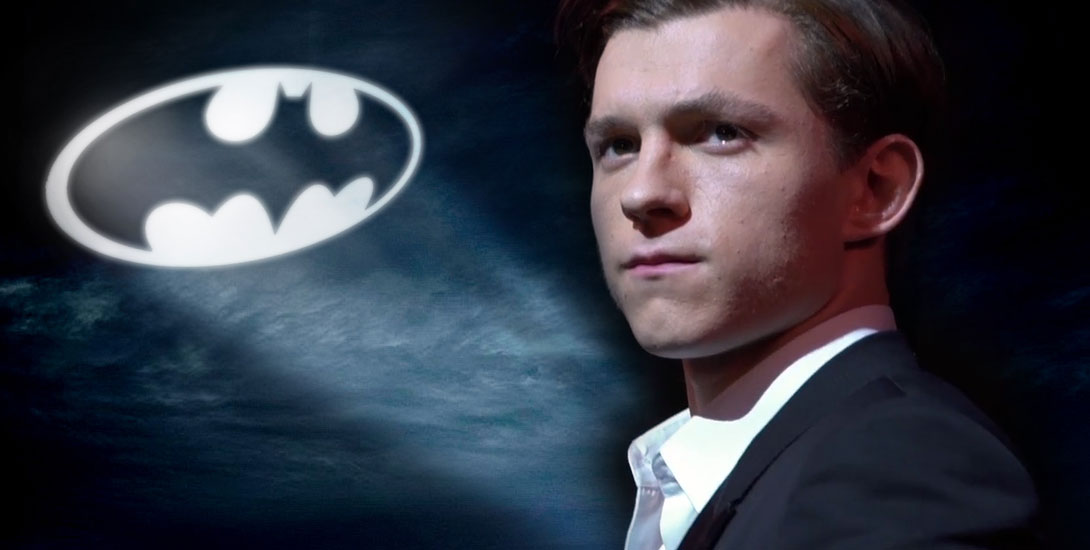 It’s a smash hit and is charming and very funny. His range of characters in the tape, though clearly played for laughs, do show incredible diversity. All of us know that Batman is an extremely deep and complex character. In the roles we’ve seen Tom Holland in, though he is extremely young, he shows depth. He has proven that he can portray emotion, strength and integrity, all of which are very Batmanesque attributes.
Who knows… perhaps Mr. Holland will be Batman one day.