Showing posts from August, 2018
Show All

This Box Has Wurms in it! Thoughts on the Guilds of Ravnica Buy-a-Box Promo 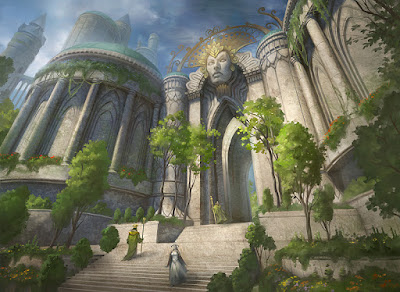 Article by Adam Ray So by now we've all seen the Guilds of Ravnica  Buy-a-Box promo, made official by Wizards after it was leaked on the German flavour of the mothership. It's a creature from the same genus and species as the Worldspine Wurm from Return to Ravnica. Since we're returning to Ravnica, and we're returning to Return to Return to Ravnica , we're evidently returning to the thing that clears entire city blocks. Giant wurms. It's probably not the ramp target Standard deserves, and not one it'll ask for since ramp decks lose Hour of Promise . Admittedly though, 10 mana feels a whole hell of a lot less with Convoke stapled on. We'll talk more about that in a second, but a tokens deck with a big beater gives it inevitability and something to do off the sideboard a turn before the Cleansing Nova  comes down to disintegrate your hopes and dreams.  I honestly do not love it. I appreciate a big Green beater as much as the next guy,
Post a Comment
Read more 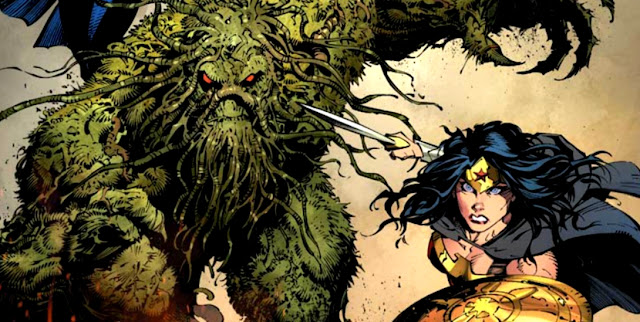 “The Last Age Of Magic” – Part Two Writer: James Tynion IV Artists: Álvaro Martínez Bueno, Raül Fernandez & Brad Anderson Review by Steve J. Ray Usually it takes a half dozen or so issues before I decide whether or not I’m going to collect a title. After reading James Tynion IV’s spectacular run on  Detective Comics , particularly the issues with art by Álvaro Martínez Bueno, Raül Fernandez & Brad Anderson, I’d almost decided that I was going to collect every instalment of  Justice League Dark  before reading a single issue. Two chapters in, and it’s official… I’m hooked. Since the dawn of time humanity has usurped magic, but the creators of these mystic forces have seen us misuse this awesome power. Now they’re coming to reclaim what they believe is rightfully theirs. The real surprise this issue is finding out who actually invited them! Tynion + Martínez + Fernandez + Anderson = Magic I love seeing writer James Tynion tap into the very r
Post a Comment
Read more

Review: Red Hood And The Outlaws #25 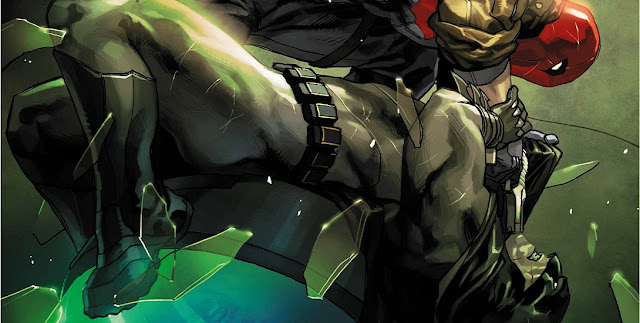 ‘Starting or Ending’ Writer: Scott Lobdell Artist: Dexter Soy, Trevor Hairsine, Ryan Winn, Phil Hester, Ande Parks, Veronica Gandini, Rain Beredo, Madpencil Studio Review by Adam Ray “Starting or Ending” is a very good title, as this issue deals with commencement as it’s main theme. It’s nice to see that some things don’t change. If you talk smack at Batman, he will kick you in the face. Or, if you go against a strict deal he sets you, and kill someone in a very public way, he’ll kick you harder than anyone else. I agree that a kick hard enough to shatter  the  Red Hood must be harder than any kick he’s given the Joker – like Jason said in this issue. That’s how angered and disappointed Batman must be. That, and he must have trained Jason to be able to take a kick like that too. Sinking Feeling It’s a great choice, and change of tone Lobdell uses right at the beginning of the issue. The scene with Jason Todd as Robin could slot in to hi
Post a Comment
Read more 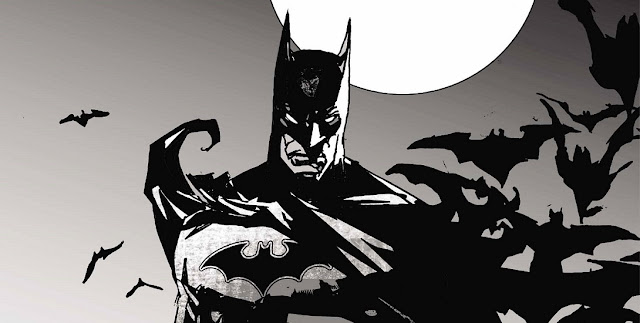 “Split Decision” Writer: Scott Peterson Artists: Kelley Jones & Michelle Madsen Review by Steve J. Ray I am a very happy comics fan. Not only are James Tynion, Álvaro Martínez Bueno and Raül Fernandez revisiting the horrors of Alan Moore’s  Swamp Thing  in the superb new  Justice Le ague Dark , but former  Detective Comics  and  Batman: Red Reign  superstar (and  Sandman  alumni) Kelley Jones has returned to draw our favorite Dark Knight in  Batman: Kings Of Fear . Add to all this the fact that one of the all-time great Batman editors Scott Peterson is on writing duty, and the alternate covers are drawn by legendary artist Bill Sienkiewicz, and you can understand why I feel 25 years younger! Ah, nostalgia… how much I love thee. Batman Vs. The Kings Of Fear From the very first page the art in this issue is eye-popping. Take a look above if you don’t believe me. I know that Kelley Jones is what we in the UK call a “Marmite”
Post a Comment
Read more

Ruby Rose Reacts To Being Cast As Batwoman 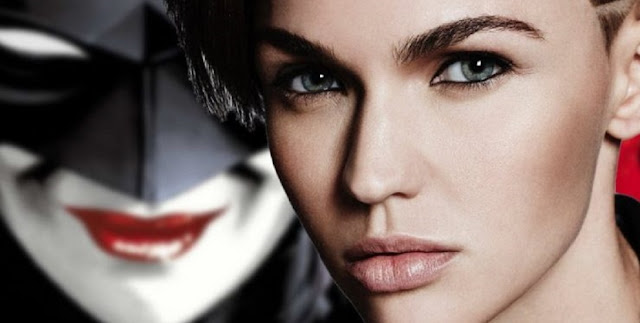 Article by Adam Ray We’re all aware the next hero to come to the DC TV pantheon will be Batwoman . When we heard Ruby Rose was chosen to play her, no one was more excited than she was! When they began casting for the role, they wanted someone like her, more than someone who matched the look. They wanted a queer actress or Jewish actress if possible. As many know about Rose, she is gender fluid, and that’s probably a stronger identifier for both character and actress to share. In her talks with Jimmy Fallon, she took the news of being cast in the show very positively. I found out an hour before I did the premier for  Meg,  and I was so nervous… because I kept spontaneously crying. That’s appreciation for a character. Being that happy and excited lends to the what the character represents to the wider LGBT+ community. Rose herself summed it up very nicely saying: Growing up, watching TV, I never saw somebody on TV I could identify with. Let alone a superhero. I always h
Post a Comment
Read more
More posts