Showing posts from September, 2020
Show All 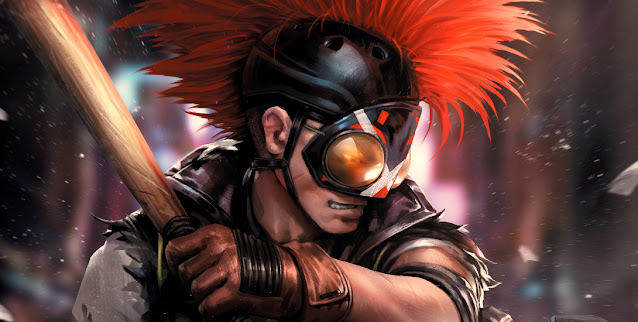 "Joker War" - Part Five Writer: James Tynion IV Artist: Jorge Jimenez Color Artist: Tomeu Morey Letterer: Clayton Cowles Review by Max Byrne Probably more here here than at any other point during his run on this, DC Comics' flagship title, James Tynion IV offers some wonderful character moments. Slices of interaction that really highlight just what this wonderful character is all about. With two truly poignant and extremely diverse encounters on offer, one with Harley and one with Nightwing, we get to see two sides of the Batman. One is the taciturn crusader that refuses to compromise his ideals, the other shows the human element to the man, displaying genuine love for a longstanding member of his family. There is a tangible sense here of the end being nigh, with all roads leading to the inevitable Joker/Bat face off. Whilst Tynion hasn't massively delved into Joker's deepest motivations for this particular scheme, there's just enough meat on the bone to keep
Post a Comment
Read more 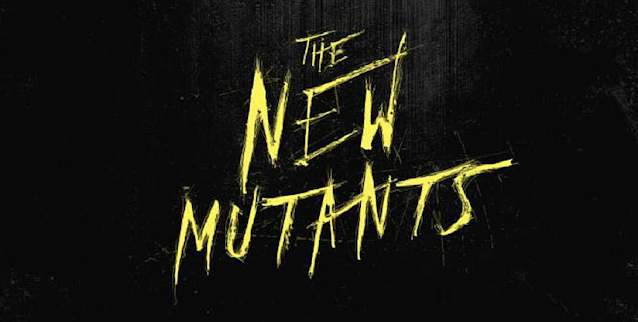 Review by Dave Horrocks  "Good things come to those who wait" is an old adage whose origins are long debated. Most memorable, from my own perspective, is the 1990’s Guinness campaign, usually accompanied by some great music choices, none more so than their 1998 surfer ad. "Tick followed tock, followed tick followed tock, followed tick". The ad showed a surfer waiting patiently for the perfect wave, as the rhythmic and distorted bass of Leftfield builds in volume and intensity. Despite his friends being knocked over, the patient surfer rides the wave and returns to the beach triumphant, with his patience rewarded. New Mutants Movie The New Mutants movie has been well documented as having had it’s production issues, not helped by Disney's drawn-out acquisition of 20th Century Fox. It was back in 2015 when Josh Boone was brought on board to direct the film, and the first release date was announced to be 13th April 2018. Filming wrapped up in September 2017 and in
Post a Comment
Read more 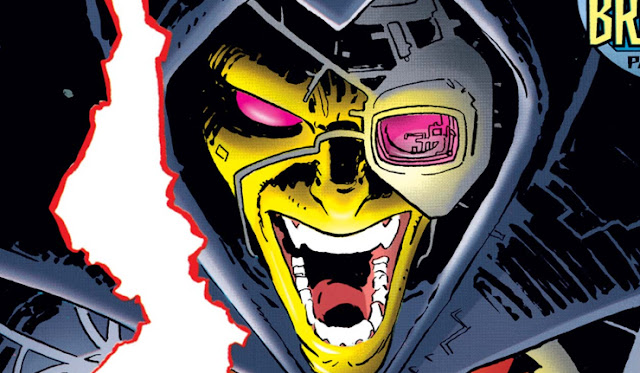 The Spider-Man Clone saga is one of the most reviled story lines ever. It featured the return of Spider-Man's clone Ben Reilly, but also dragged Spider-Man through one of the strangest, series of conspiracies and narratives that the franchise have ever seen. But... is it really as bad as the internet would have you believe? Come with us as we review the Clone Saga story arc by story arc as we uncover how one of comics' most infamous series holds up today. "Blood Brothers"  Sensational Spider-Man #4,5, Amazing Spider-Man #411, 412, Spider-Man #68, Spectacular Spider-Man  #234 Writers: Dan Jurgens, Tom DeFalco, Howard Mackie, Todd DeZago Artists:  Dan Jurgens, Mark Bagely, John Romita Jr, Sal Buscema Review by Eric Lee  "Blood Brothers" was originally written to be the beginning of the end for Ben Reilly as Spider-Man. It certainly felt that way for the first couple of chapters of the arc. However, ideas changed 3/4 of the way through. In place
Post a Comment
Read more 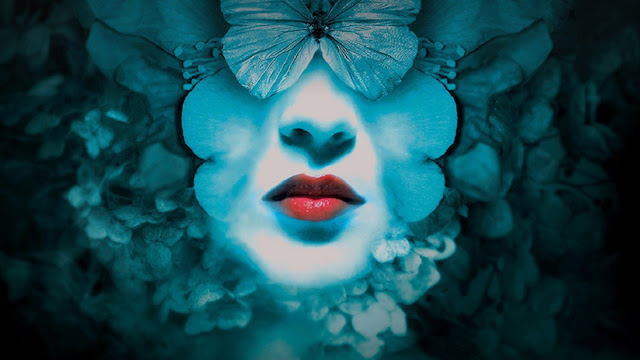 "Sleeping Beauties" Part One (Based on the Novel by Stephen King and Owen King) Adapted by: Rio Youers Artist: Alison Sampson Color Artist: Triona Tree Farrell Letterer: Christa Miesner Review by Kendra Hale Hello Gorgeous Oh, what a wonderful world, where books are adapted to as graphic novels. If you've read the book you may know what to expect story-wise... but this artwork! You just have to see it for yourself. Let's dig right into this review of Sleeping Beauties #1. The Town Of Dooling In Sleeping Beauties #1 we're introduced to the characters who live in the town of Dooling. A mysterious young woman greets us right at the beginning, and she's much more than she seems. We meet Dr. Norcross who works as a psychiatrist at the local prison, his son Jared, and his wife Lila, who's the town Sheriff.  Strange things are happening in the world, and they've found their way to Dooling. A mysterious sleeping sickness is spreading, but it seems to only be
Post a Comment
Read more

Review: Nancy Drew and The Hardy Boys: The Death Of Nancy Drew- Part One 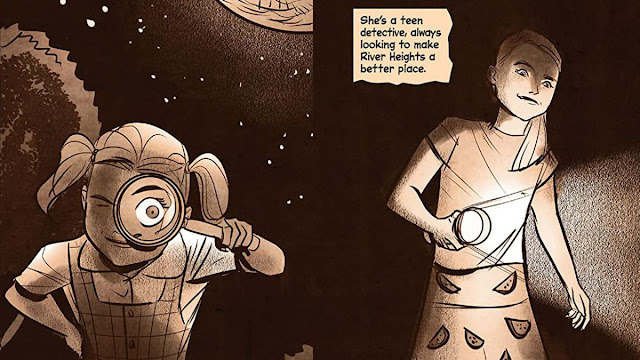 "The Death Of Nancy Drew" - Part One Writer: Anthony Del Col Artist: Joe Eisma Color Artist: Salvatore Aiala Letterer: Crank! Review by Kendra Hale Here Lies Nancy Drew Wow. First of all... wow! I grew up reading Nancy Drew and The Hardy Boys novels, so this was an exquisite treat for me. I didn't hear about the announcement for this series, but was at my local comic book shop, The Danger Room, and this instantly caught my eye with its cover. The Death Of Nancy Drew? What?!? I instantly and without regret bought it. Let's dive in, because this one strikes all kinds of nostalgia chords. Who Is Nancy Drew? The Death Of Nancy Drew - Part One pulls no punches starting us off. With the delightful narration from Joe Hardy, we learn that Nancy Drew, at 19 years of age, has died. While everyone else in the town of River Heights is fine with seeing it as no more than a tragic accident, Joe Hardy knows it was murder, and he aims to prove it at any cost. Say It Ain't So Thi
Post a Comment
Read more
More posts