Who is Fantastic Universes? 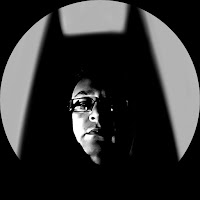 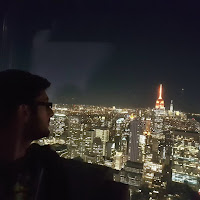 My mind lives in either an unfolding
game, or unwinding narrative,
because, Let's face it... Earth is
boring.

I believe in the strange, the
wonderful, and in anyone with a
strong love for anything. 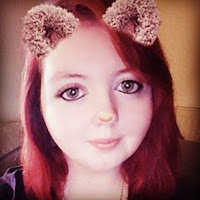 Books Specialist.
Writer, and reviewer.
Hello. I am Fay,otherwise known as
the crazy book lady.

I have an entire bookcase of things
that I haven't read yet, and that I
keep adding to.

My reading genres aren't specific,
I'll read pretty much anything, as
long as it's good.

Yes, graphic novels and manga do
count towards my reading goal for
the year.

I read way too much, when I should
probably be writing reviews instead.

I am far more emotionally attached to
animals and fictional characters than
to some of the humans that I know
in real...

I got distracted by a book. Young, budding writer that has too
many ideas.

Seven times down, eight times up 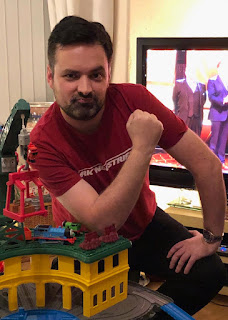 Full time dreamer; much prefer the
comic book world to the real world. DC,
Marvel, classic rock/metal, TV and
movies. Obsessed with it all. Love
making lists in my head that make
perfect sense to me and only me! 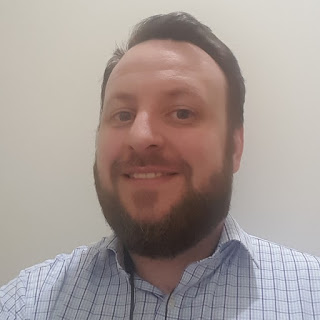 People often tell me to grow up. I tell them I
already have. I just happen to be an adult
who likes reading comic books, watching
cartoons and playing video games. 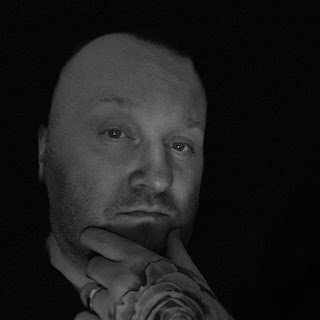 Northern Irishman (minus the accent) with a love
of (almost) all things geeky (James Bond counts,
right?)

My wife, bless her soul for putting up with me,
likes to tell me I’ve never grown up and she
loves me that way. My kids, and now my
granddaughter, keep me young at heart. 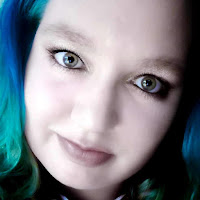 Story lover in any and every aspect. If a story is able to touch her then she's willing to listen to the tale the story spinner brings her. Gaining her interest is easy... keeping it is a tad harder. She's a Devourer of words, and has a keen eye for the beauty in all forms of art. Writer for several sites and blogs that touch on all mediums. Loves animals of all shapes and sizes. Follow me! Twitter Instagram
Ed Hale 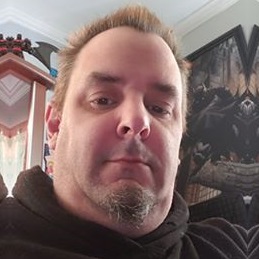 Comic lover and collector. Gamer, husband, father, action figure collector. Star Wars fan, and all round nerd.
I have been, and always shall be, a nerd.
I've been reading and collecting comics as long as I can remember.
I have the most amazing wife and kids, who all share my nerdiness, in one way shape or form.
Follow me on Twitter.
Tony Farina 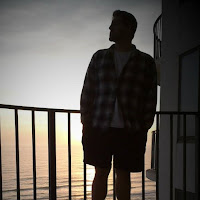 Tony Farina is a husband and father who writes short stories and novels. He also reviews comic books and audio books, is a podcast host, a song writer and a college professor. Follow him on Twitter. Or find him online.
Brad Filicky 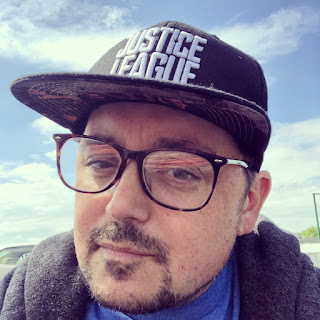 Podcaster, writer and reviewer.
I’ve been a pop culture junkie since finding a GI Joe action figure in the fall leaves in 1982
(it was Short Fuse if you’re curious). I’m a lover of all things Stephen King, DC, Marvel,
Star Wars etc. I go crazy if I don’t have something to watch or read at my fingertips. Discussing various fandoms is one of my favorite things!
Follow me on Twitter Or online. 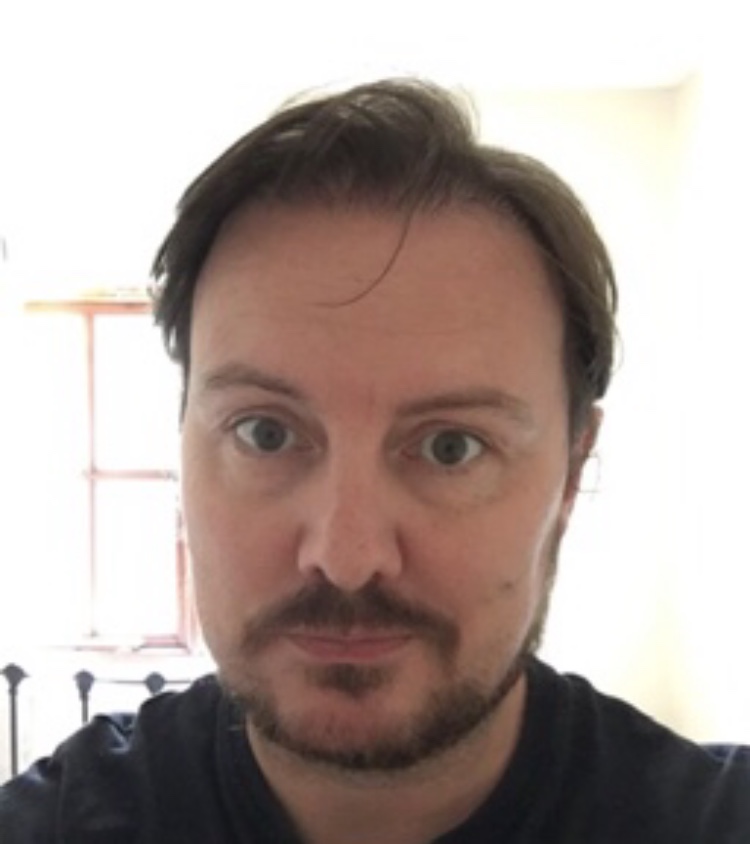 For as long as I can remember I’ve always been fascinated by science fiction, fantasy stories, and iconography. My main staples growing up in the 80’s were Star Wars, the Christopher Reeve Superman movies, Spider-Man and His Amazing Friends, and of course, the Hulk TV series. My early gateway to comics tended to be more the Beano and Dandy, but I was always drawn more to the interesting and colorful superheroes imported from America.

Back in those days, it was a bit hit a miss which comics the local newsagents would get in, and so I had a bit of a buffet approach to what I’d pick up with the bit of pocket money I had. I have vague memories of picking up Spider-Man, Spider-Ham, Hulk, and some Justice League. I remember thinking that Firestorm was just about the coolest superhero I’d ever seen back then!

This buffet approach changed for me in 1986 when I was drawn to an Art Adams cover which popped off the shelf. It was Classic X-Men #1, a reprint of Giant-Size X-Men #1. From there I was hooked. First onto the Chris Claremont X-Men world, then the wider Marvel universe, and to a lesser extent the DC universe.

I did take a break from comics in the 1990s for a number of reasons, but came back in the mid-2000s. I haven’t looked back since. 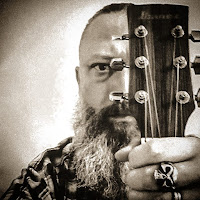 Music Specialist. Blogger, writer,
and reviewer.
I appear at first
glance to be what Santa would
look like if he was a biker.
Residing in the North (but South of
the wall), I've been a music, film and
comics geek for years.

I also write openly about my and
others' dealings with mental health: 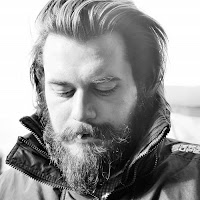 Professional dad and very amateur
have-a-go-hero at anything else.
I love telling my kids stories and
letting their imaginations go wild.

My beautiful wife puts up with me
putting on a cloak for our Lord of
the Rings chess sessions (no
euphemism)! Currently releasing
a series of stories I wrote for my
children into the big wide world. 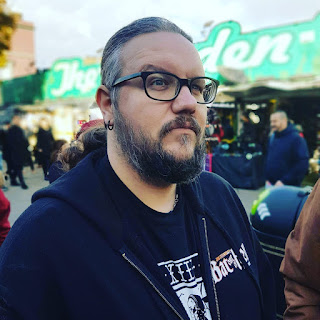 The rest of my life is inspired by the
movies I love, Aliens (my cat's
named Ripley), The Big Lebowski
(the resemblance isn't an accident),
Superman The Movie (my eldest son
is named Reeve) and others too
numerous to mention!

I'm Jim and I'm a massive geek,
which makes me happy 😊

Or on my DC Fansite:
https://earth9dc.com/ 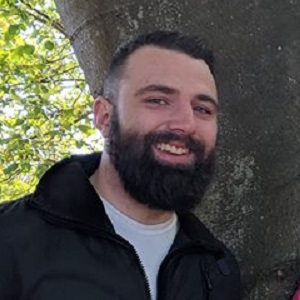 I'm a Scottish artist and writer based in Edinburgh.
I've been a Batman and comics fan for as long as
I can remember. This is a passion thankfully shared
by my children. 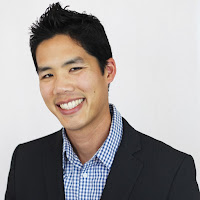 Hi! I'm a part-time comic book
journalist at Fantastic Universes
and Dark Knight News, a writer,
and cartoonist. I'm also a giant
fan of Disney, comic books,
and Star Wars. If you don't
believe that Spider-Man is
the best comic-book
character ever, I will fight you!
http://darkknightnews.com/author/ericlee0213/

Check out my art:
meeleeart.com 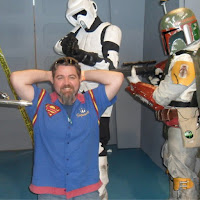 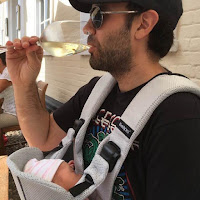