Showing posts from April, 2019
Show All

"The Long Night" Writer: David Benioff & D.B Weiss Director: Miguel Sapochnik Review by: James Stone "The Long Night" was arguably the most impressive episode in the history of T.V. I don't know what the budget or production time was for this episode, but it delivered a theatrical quality finish that has completely blown my mind. There have been many movies over the years that failed to deliver close to the action or suspense we have just been witness to. Game of Thrones has grown into one of the biggest most popular franchises in the world, but let's not forget this is still a T.V. show. This is entertainment. The Night King and his Army of the undead where at the gates of Winterfell by the end of last weeks episode " A Knight of Seven Kingdoms ." With this knowledge it's not a spoiler to assume this episode was going to be all out war. What I wasn't expecting was how much of the battle we were going to see, and from so m
Post a Comment
Read more 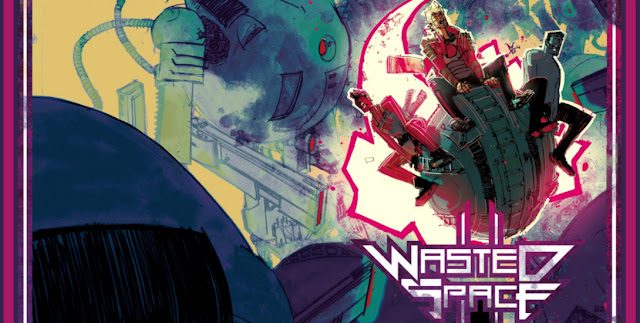 “Wasted Space #9” Writer: Michael Moreci Artist: Hayden Sherman Color Artist: Jason Wordie Letterer: Jim Campbell Review by Steve J. Ray The end of the month can mean many things, to many people. For some it's when they have fill out their tax returns, to others it's the joy of pay day. For me, though, the end of every month brings a magical gift that's better (and lasts far longer) than money: The latest issue of Vault Comics' weird and wonderful Wasted Space . Unlike some very underwhelming paychecks, this series never disappoints. The latest issue focuses on wealth, war and all the horror involved with each. Over the last century most wars, whether the governments and countries involved in them admit to it or not, have all been led by greed and money. War! What Is It Good For? The honest answer is causing suffering and getting rich, if we're all being honest. Now, everyone reading this might be thinking. "Whoah there, Steevo! Isn't th
Post a Comment
Read more 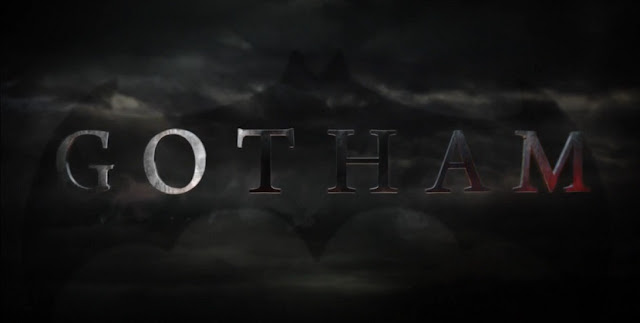 “The Beginning” Writer: John Stephens Director: Rob Bailey Starring: Ben McKenzie, Donal Logue, David Mazouz, Sean Pertwee, Robin Lord Taylor, Cory Michael Smith, Erin Richards, Morena Baccarin, Lili Simmons, Chris Chalk, Richard Kind, Francesca Root-Dodson, Kelcy Griffin, J.W. Cortes and Jeté Laurence . Review by Steve J. Ray It is both a sad day and a celebration. 2019 has given us the 100th and final episode of  Gotham . The sadness comes from losing what has been one of my favorite T.V. shows over the last half decade, but this finale celebrates not just this crazy, quirky series, but the 80 year legend of Batman as a whole. This final episode was a nod to five plus years of television, eight decades of comics and a loving tribute to over 40 years of Batman on the big screen. Writer and show-runner John Stephens has written a deep, heartfelt tribute to the Dark Knight, and the show was beautifully and evocatively directed by Rob Bailey. The End… And The Beginnin
Post a Comment
Read more 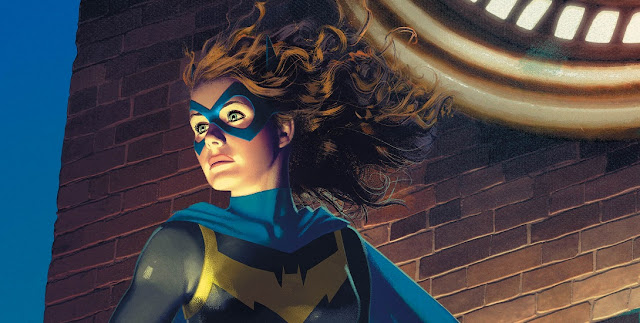 “Terrible” – Part One Writer: Mairghread Scott Artists: Paul Pelletier and Norm Rapmund Color Artist: Jordie Bellaire Letterer: Andworld Design Review by Fay Clark As we continue on from the last drama filled issue  of  Batgirl,  I can tell that this chapter is only going to escalate things for our heroine. The opening pages just add to the intrigue of part 1. People in masks; bad. People in animal masks; super evil. Batgirl tends to agree so I can’t be that wrong. Will this end how you think? Or will Gotham finally throw a tough enough Villain at our fiery red head? Heroine or Heroin? People say power is a drug, they aren’t wrong. Have you ever noticed that the female version of the word Hero is pronounced the same as the drug? Could that possibly be because people think when woman get power it’s like a drug to them? Batgirl seems to be the poster child for this very cause in this issue. We spend a lot of time with Barbara’s inne
Post a Comment
Read more 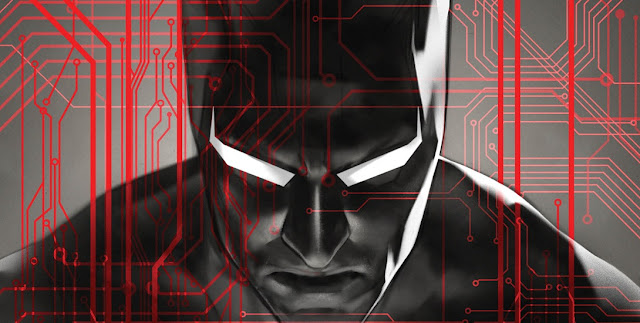 “Divide, Conquer, and Kill” – Part One Writer: Dan Jurgens Artists: Rick Leonardi and Ande Parks Color Artist: Chris Sotomayor Letterer: Travis Lanham Review by Adam Ray The switch between storylines is always a key moment for a title. It involves being able to go willingly into a new series of events, sum up everything for new readers, and build on what’s come before, while simultaneously referencing past storylines in a non-spoilery way. Trust Dan Jurgens to put forward two, fairly simple, stories into one issue, putting the characters under great strain, and then ending with a truly frustrating cliffhanger. It’s incredibly subtle of Jurgens to hide a second storyline under the first in this issue. To some readers, it’ll be a shocking surprise to blow the mind on the final page, to others, it’ll be glaringly obvious. I was shouting at the comic! I feel that there’s a lot Jurgens can do with this vision of a new, slightly more safe, Arkha
Post a Comment
Read more
More posts