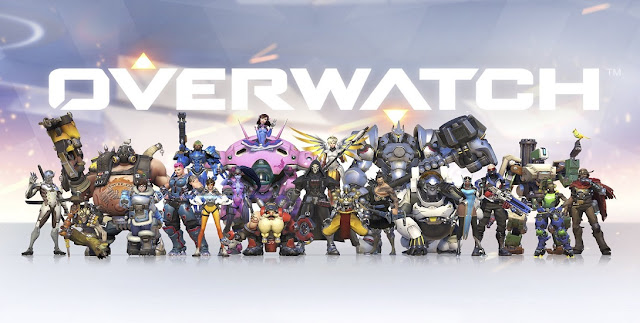 Overwatch is multiplayer team-based first person shooter. Produced by the giants that are Blizzard Entertainment, the game was originally released in 2016. In the last couple of years, it has blown up massively and become one of the most popular games around.

I was one of those that bought it on release. Blizzard sucked me in with their incredible trailers, plus the game-play looked like something I would enjoy. I was not disappointed. It's fast and action packed, it feels like there is too much going on at once a lot of the time, which is exactly the kind of play I love.

The game has currently 27 playable heroes, depended on your own personal play style. Each one has their own unique moves and style of play. There are four categories of hero play; Offence, Defence, Tank and Support. 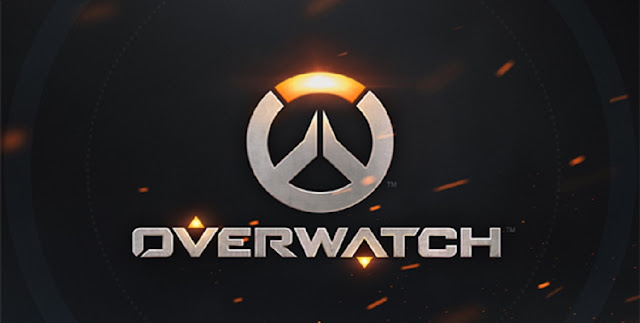 These characters are the damage dealers of the team. Most of them fit the stereotypical first person shooter tropes. There are however, some exceptions to this rule:-

Doomfist - I don't really need to describe this character. Whatever you're thinking... you got it.

Reaper - Again, one of those exactly as they sound characters.

Soldier 76 - One of the easiest characters to get a grip on, definitely one for those coming from FPS games.

My personal favourites to play as Soldier 76 and McCree. Both do a sufficient amount of damage, and can be used to either attack or defend a point. I tend to find that the most difficult to play against are Genji, Tracer and Sombra because of their mobility. Especially if you're playing against a player who has mastered these characters. 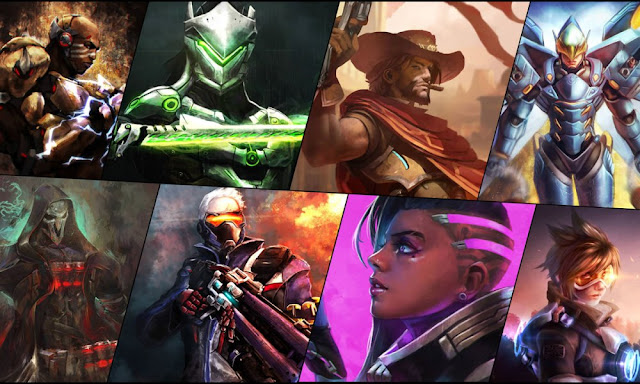 These are the characters that pick off characters from afar, or stall characters in a choke point. Primarily there to distract attention or just annoy players:-

I don't tend to play a lot of Defence heroes. Mainly because that's not my style of play. But should my team need one, I always lean towards Junkrat or Hanzo. Junkrat is the kind of character that you can just spam his primary fire and watch the opposition try and scramble away from his bombs. Hanzo however, is more the kind of character that needs patience and precision. The ones to look out for on the opposite team are Mei and Widowmaker. Mei will quite happily separate you from your team and freeze you solid before finishing you off. If Widowmaker gets you in her sights, there is no hiding. It is game over. 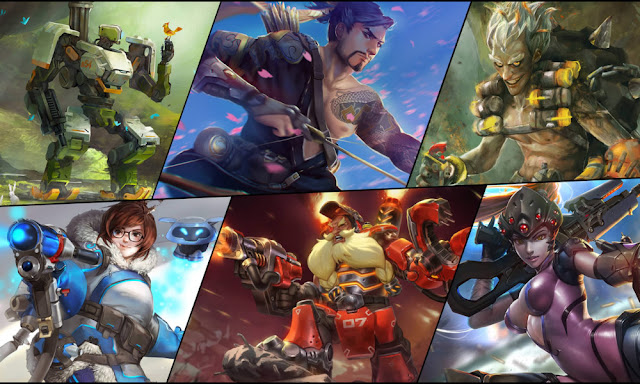 These are the front-line characters. Those that can soak up damage and deal it out too:-

D.Va - Professional gamer in a Mech.

Reinhardt - German knight in not so shining armour.

Roadhog - A beast of a man.

Now Tanks I play. My team is usually in need of a tank in some form or other. The front line is where I need to be, soaking up damage and protecting my team. All of these characters are fantastic at doing that. My favourites to play are Orisa and Reinhardt, both have the ability to shield allies. Orisa is one of the characters to have been released since the game's original release. She's quickly become my favourite character to play. D.Va is one of the more annoying tanks to play against, along with Roadhog. Both can soak up damage like nobody's business. 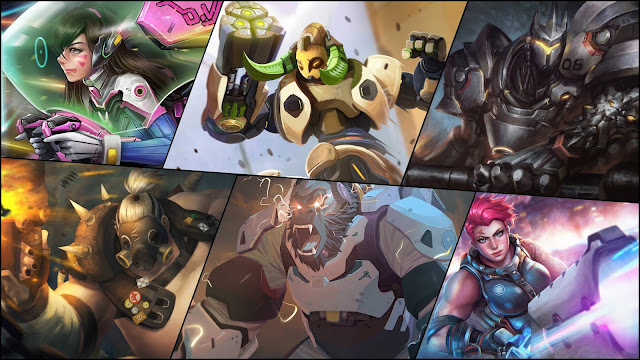 These are the healers of the team, mostly. Primarily they make sure the team stays alive, supporting them:-

Lucio - DJ with the healing beats.

Mercy - Angel of the battlefield.

I also happen to play Support a lot too. Most of my teams tend to either need a Support hero or Tank hero. Supports are both incredibly fun and frustrating to play. Primarily frustrating because the enemy team focuses you, also frustrating as your team yells out they need healing throughout the game. My first picks for playing Support are Ana and Zenyatta. Both do a fantastic a job at healing teammates, as well as damaging the enemy. Truly supporting your team in both regards. 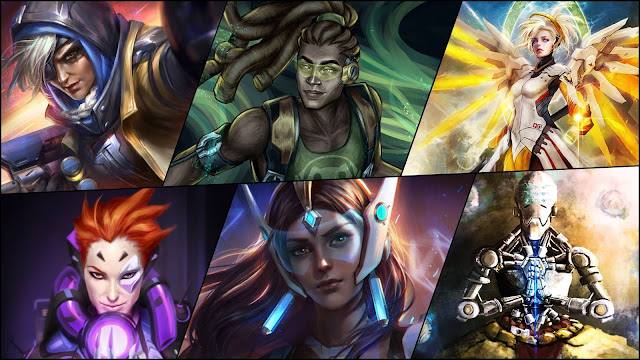 Overall, Overwatch is a fun, fast paced team shooter game that has pretty much defined the genre. Blizzard are constantly updating the content, bringing in new characters, the newest of which is Brigette. They also bring out specialised events, such as a Chinese New Year event, or events that tie in with the lore of Overwatch.

What do you think of the game? If you haven't played yet, then I hope that this article encourages you to.