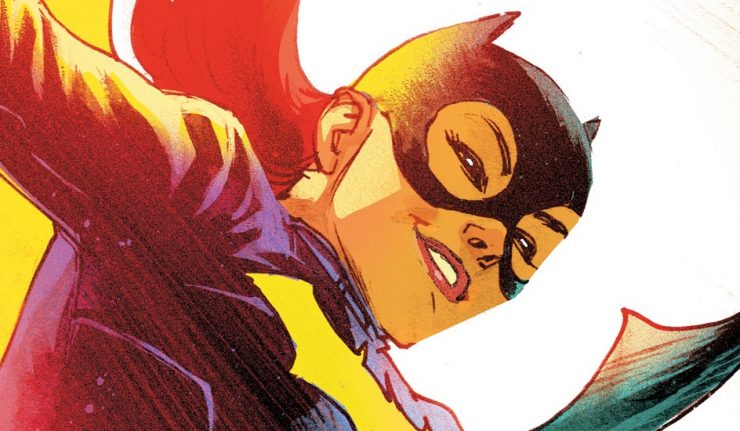 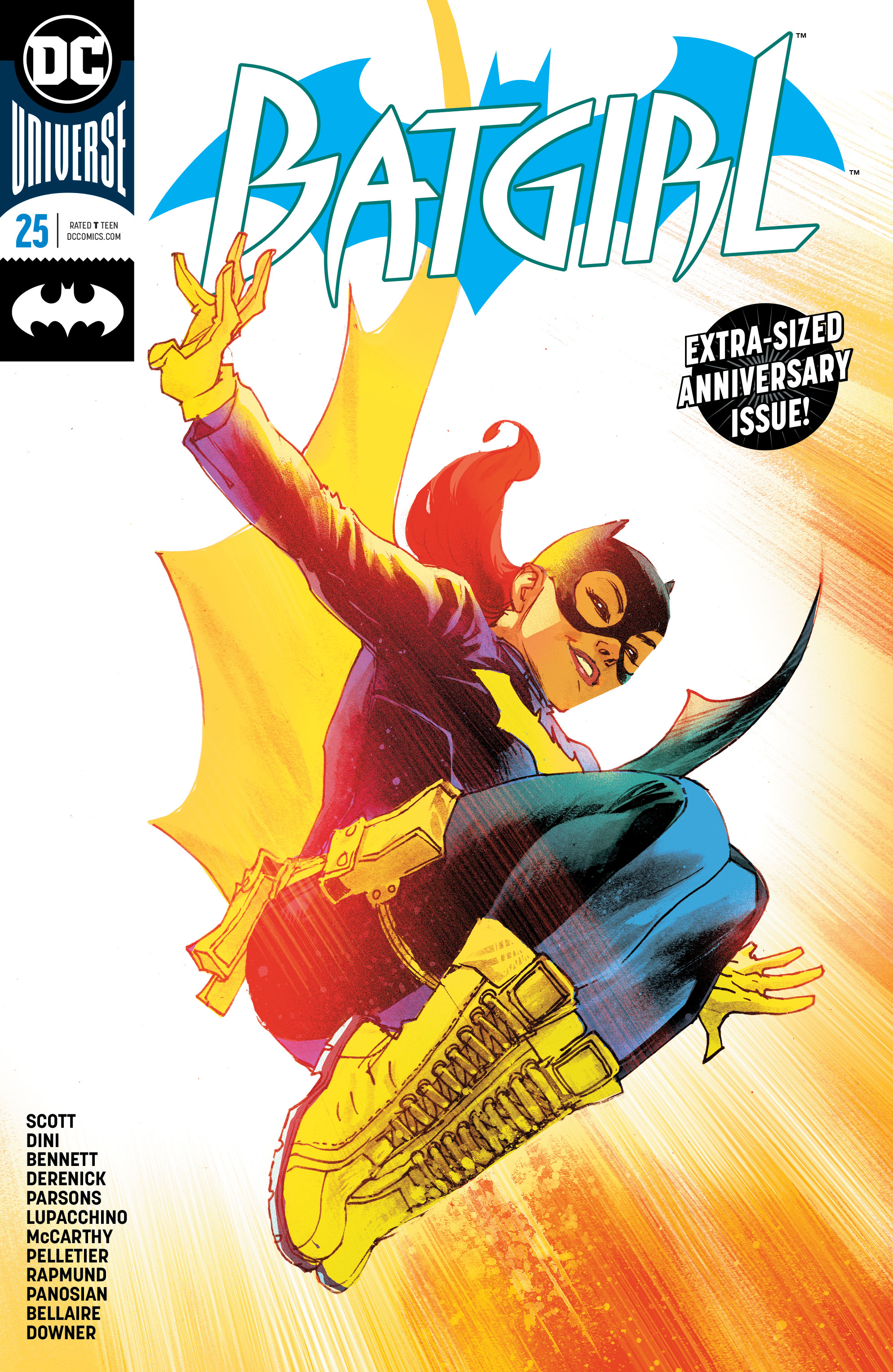 Three, fantastic stories in one comic! What more could you want? All three are so diverse too.
A three-in-one anniversary issue, this week’s Batgirl is not one to pass up. One of the stories is a heartfelt tale about what happens to the innocents Batgirl can’t save. Another is an action fuelled crime adventure, showcasing Batgirl’s detective mind. The third is essentially the backstory of a villain that Batgirl is fighting.

Mairghread Scott does an excellent job at writing each individual adventure so differently, almost making it seem like they were written by different people. It really is a fantastic read, I would highly suggest running out to your local comic book store and grabbing this issue. 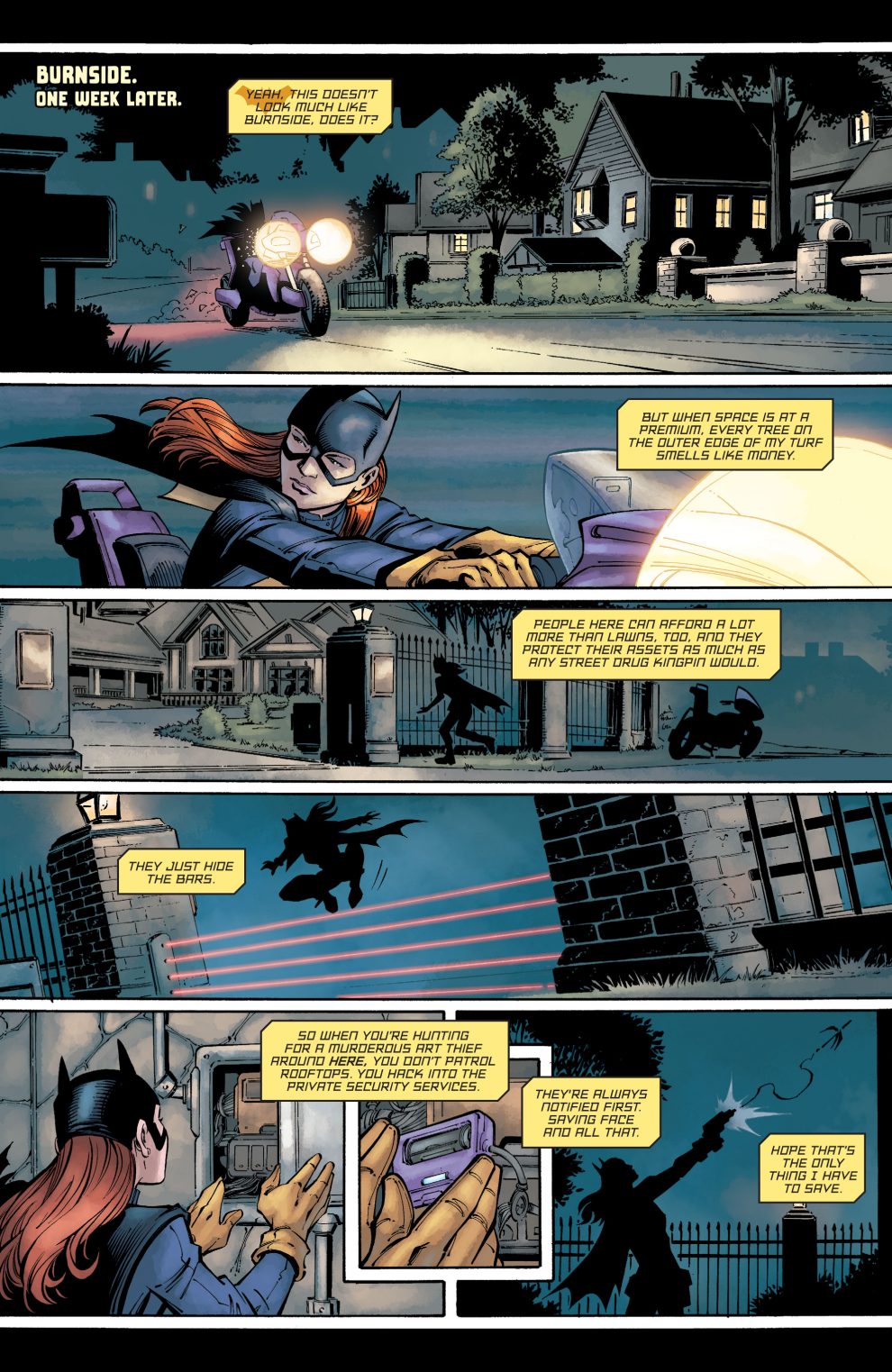 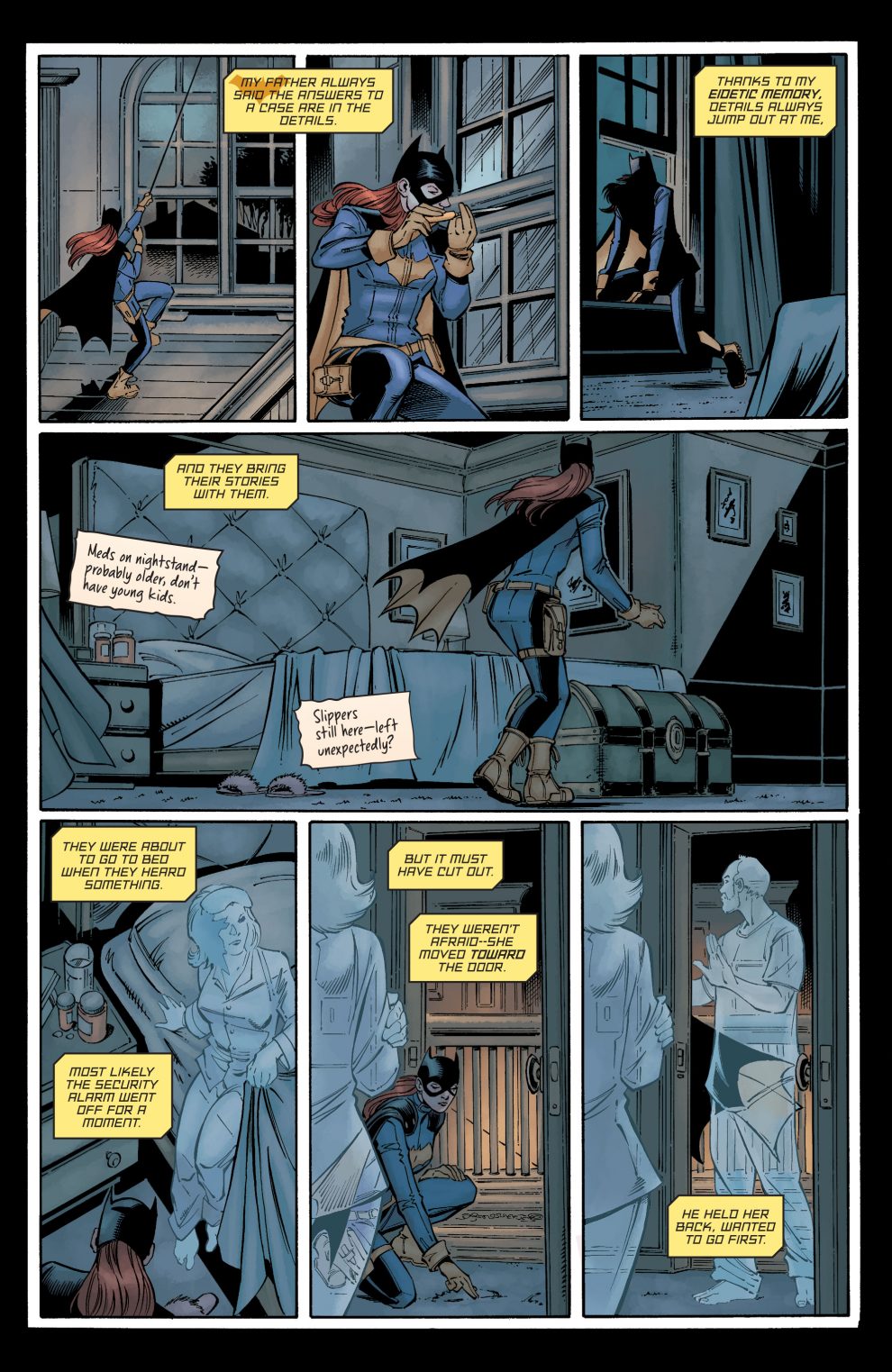 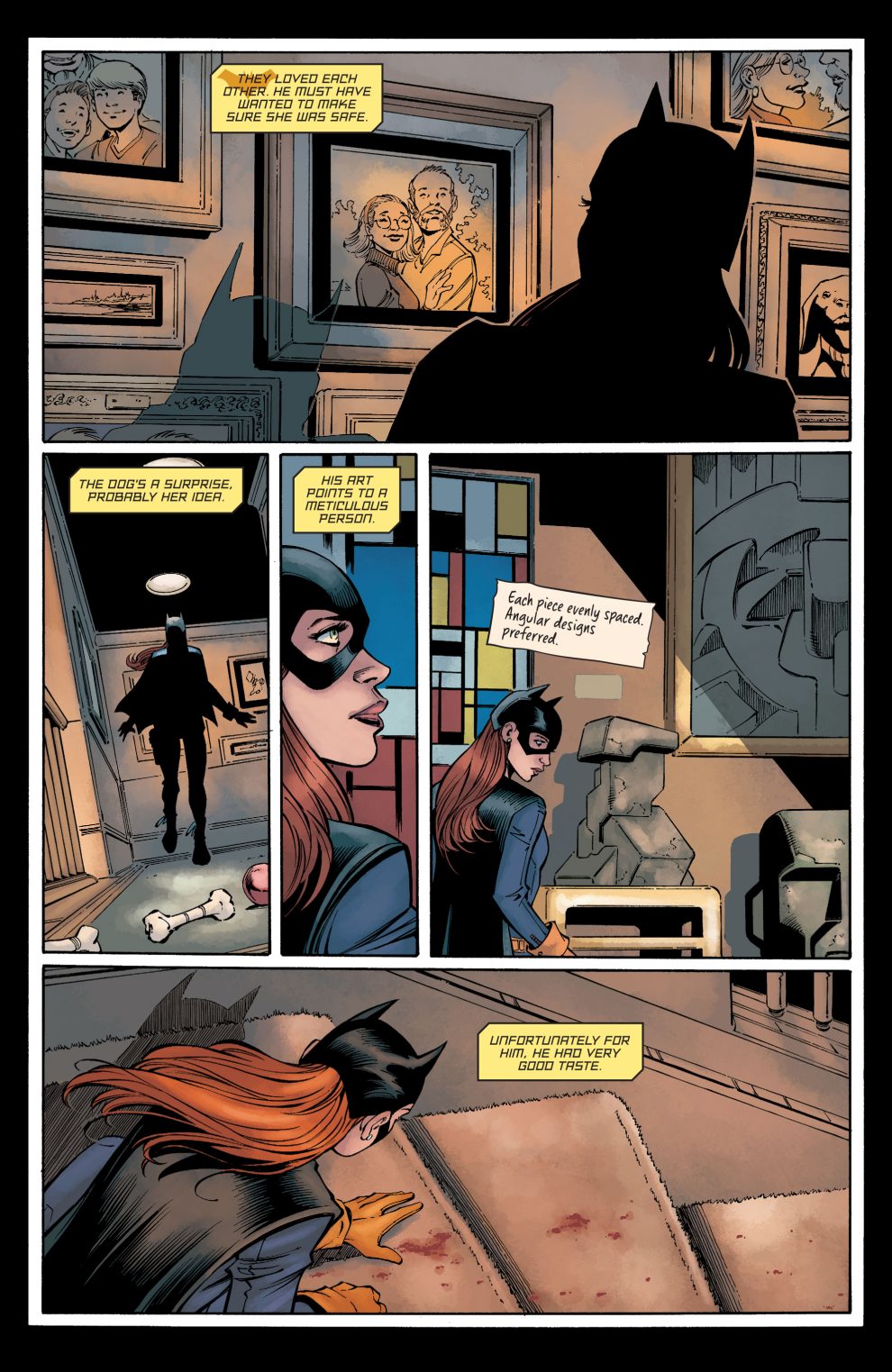 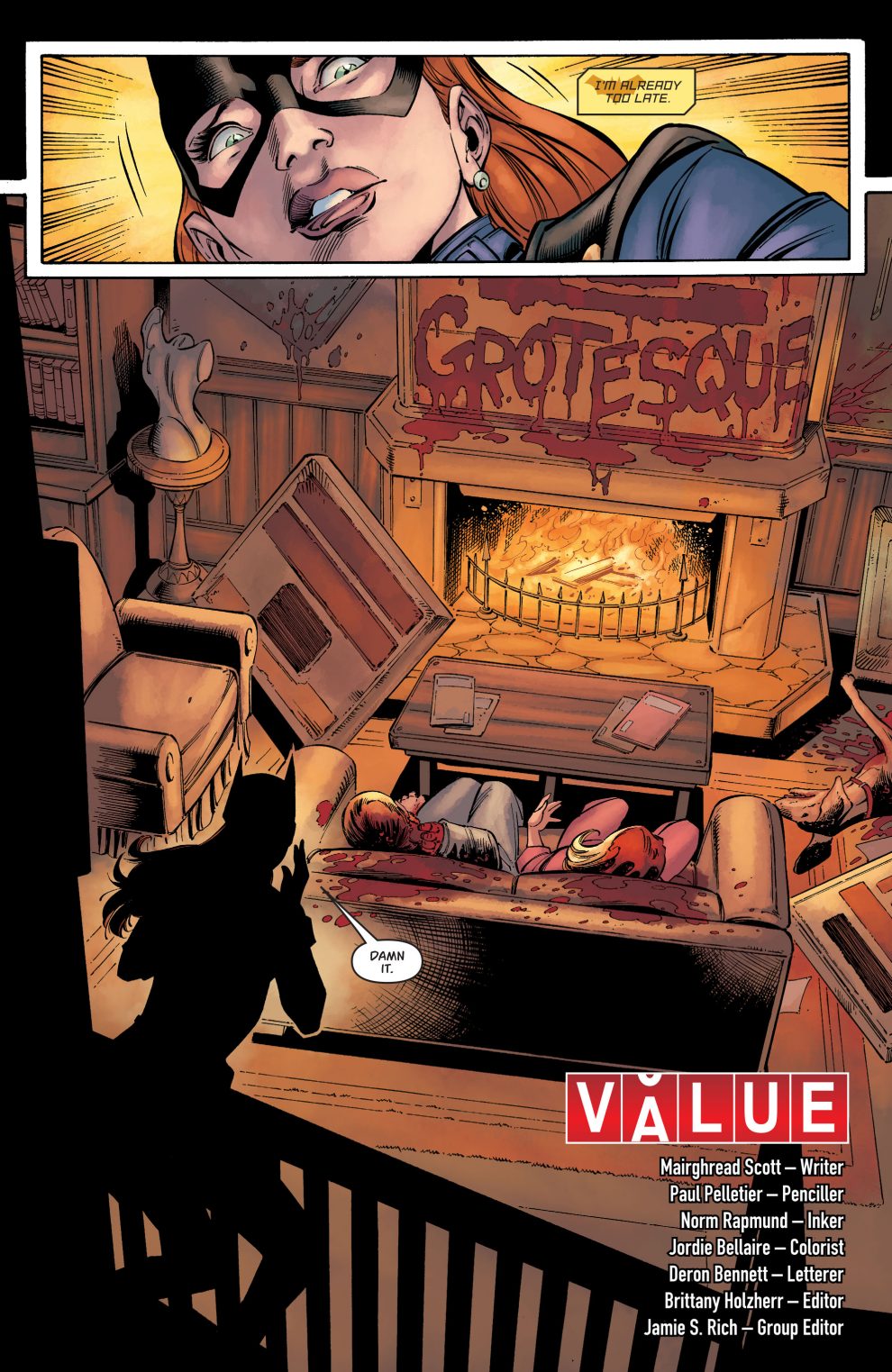 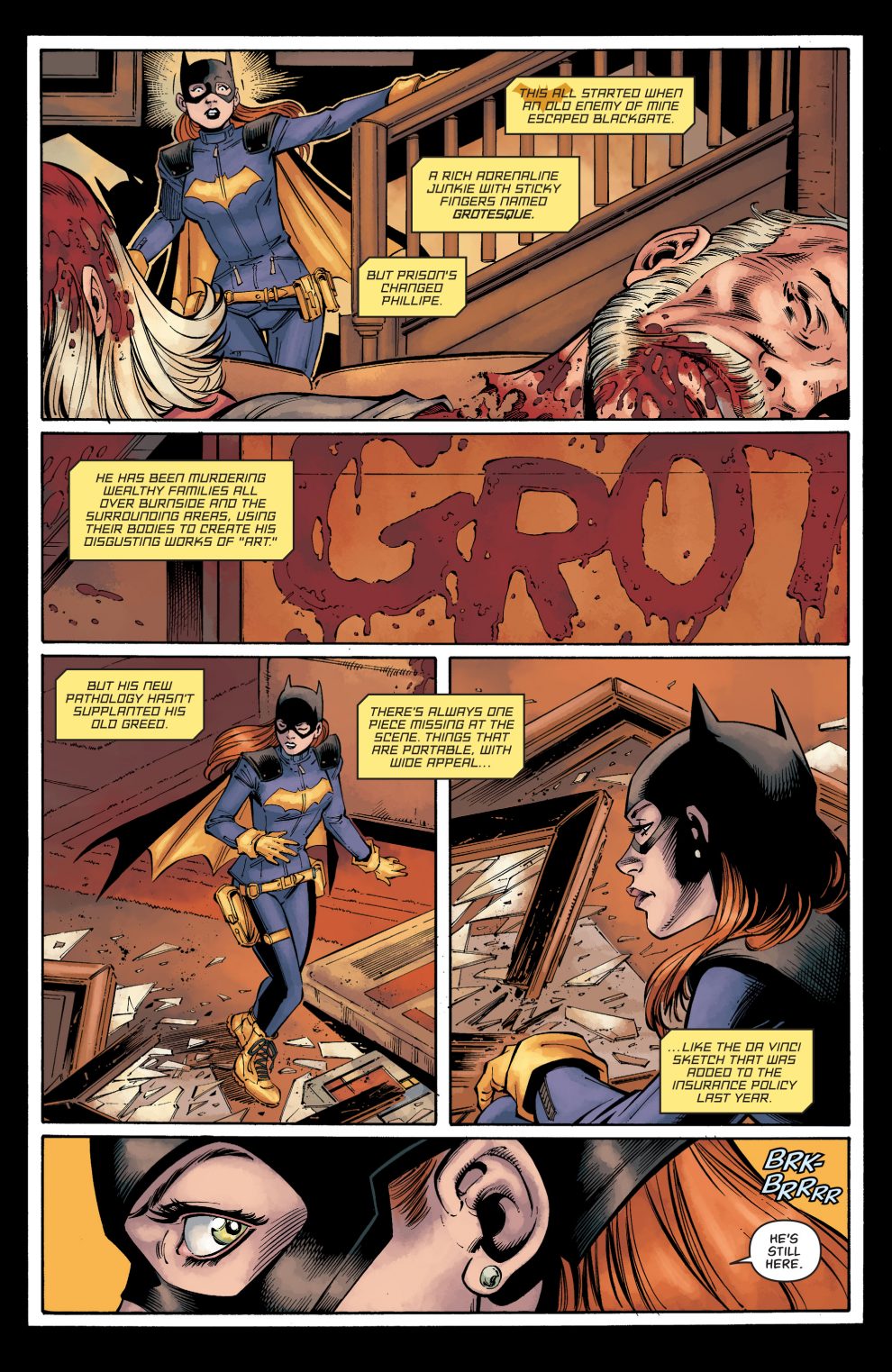 It’s nice to see a writer be able to write the same character so diversely. A lot of comics heroes sometimes come across as one dimensional. It’s nice when a personality like Barbara Gordon comes along and a writer is able to really explore the different aspects of the character. Admittedly it took three stories to explore three sides of her character… but there’s still more to explore.
I really enjoyed the first two adventures in this issue, with the third feeling a little throw-away. The first two tales were so compelling, with fantastic plots and great characters.