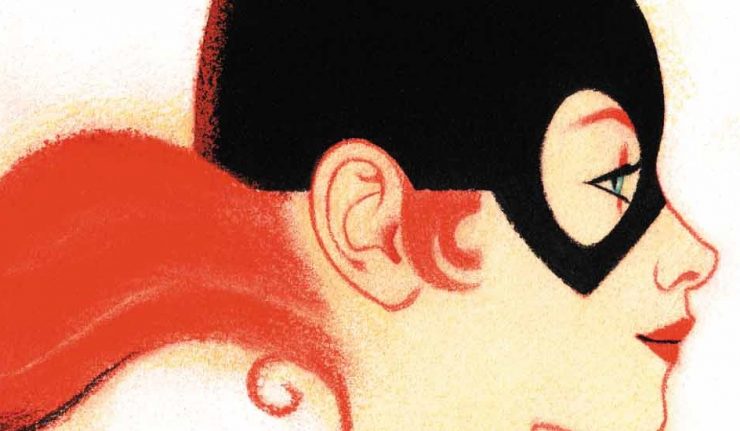 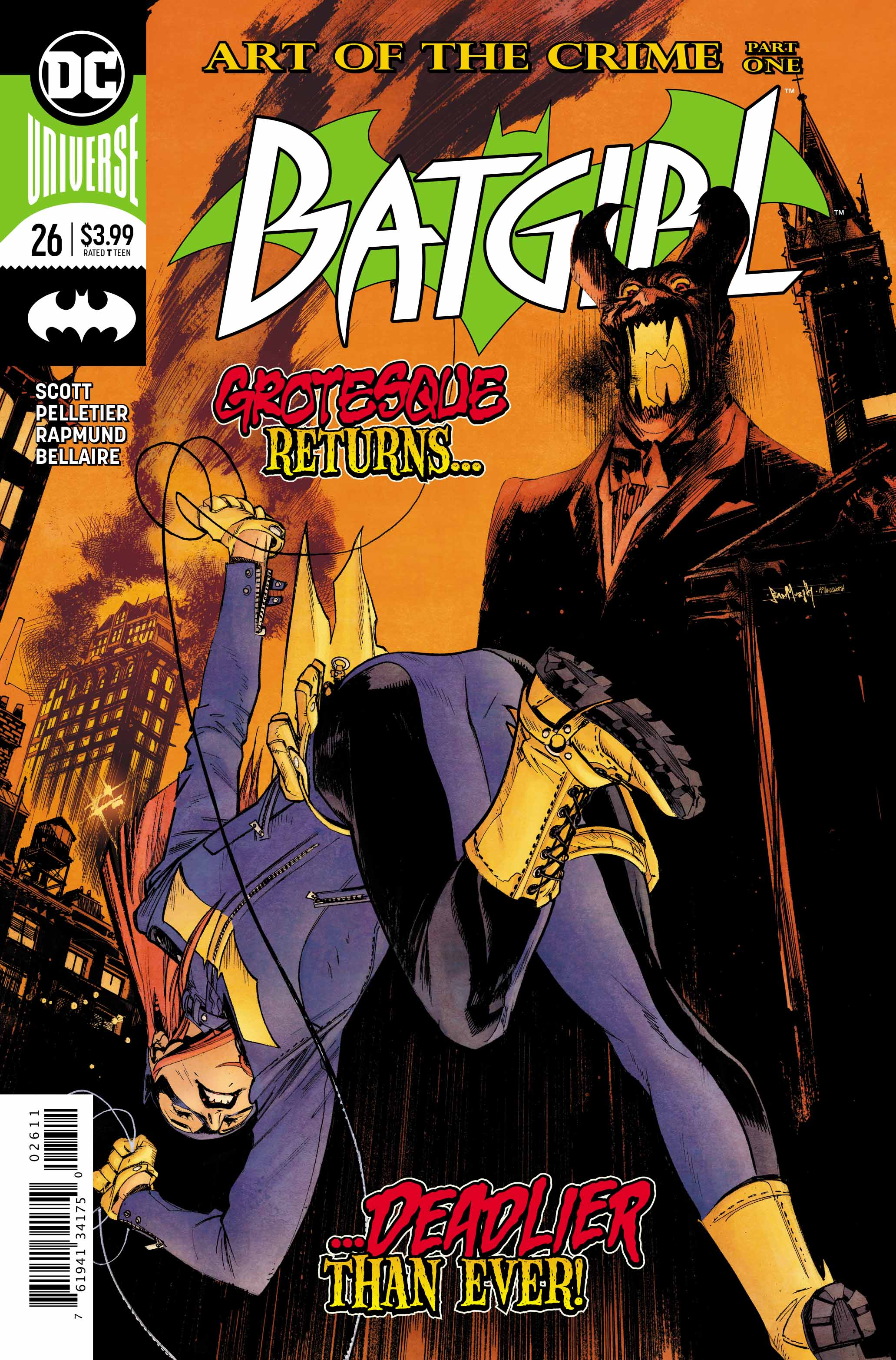 Jumping straight into the action this issue, as it follows on from the events in one of the three stories from the anniversary issue. Batgirl is chasing a criminal through the streets of Burnside, thrusting us right into the thick of it. There’s even some exposition for those that might not have read the last issue, how considerate!
An excellent start to what I hope to is a fantastic series of issues. It certainly has the potential to be an absolute stellar of a run. The villain is dangerous, Batgirl is going up against someone who seems to have her beat at every turn so far.
New Batgirl writer Mairghread Scott has done a brilliant job laying down the foundations to a great story. The artwork in this issue is beautiful too, really adding to the overall feel of the comic. This is hardly surprising as Paul Pelletier and Norm Rapmund are two well respected comics veterans. 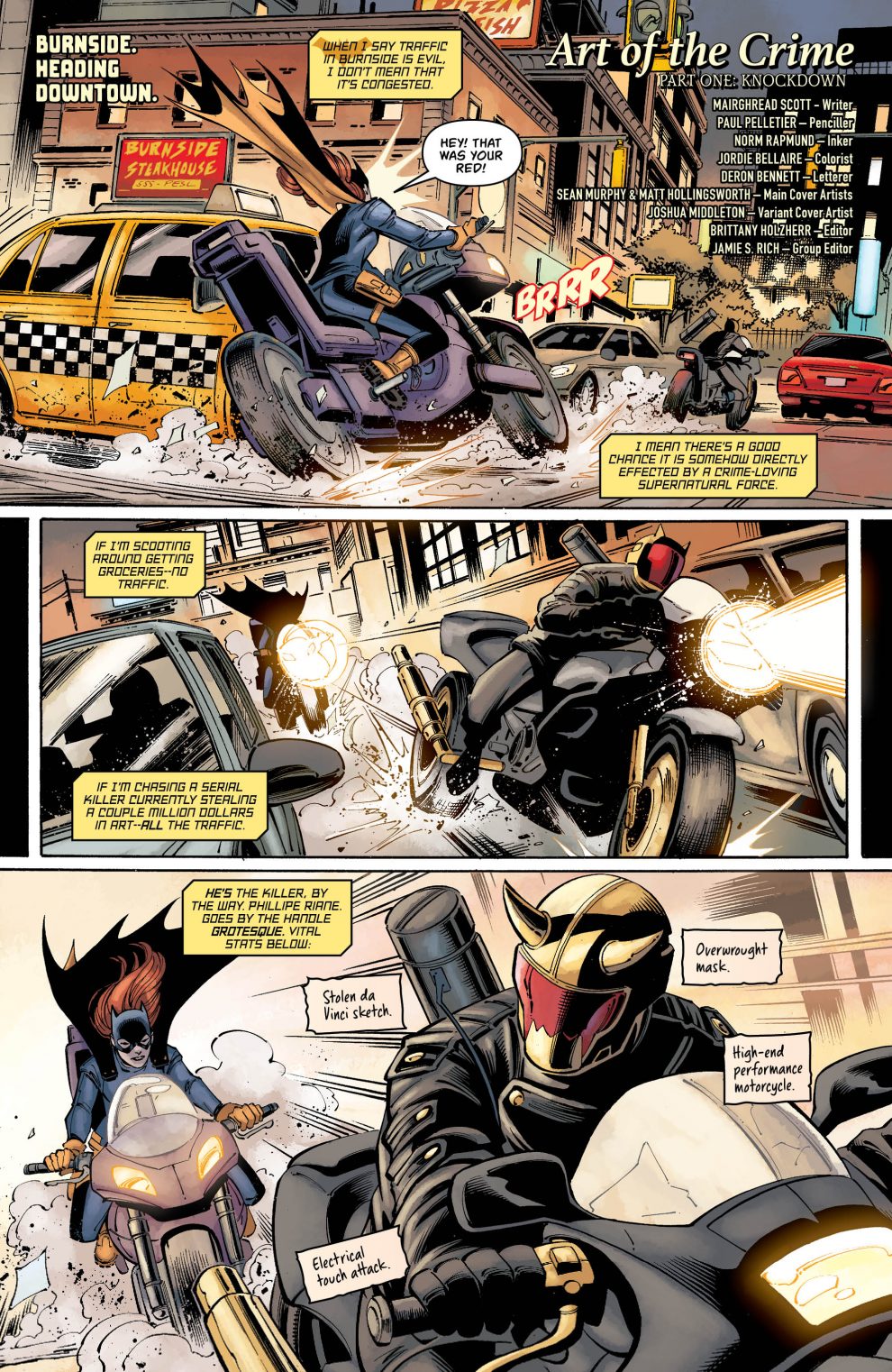 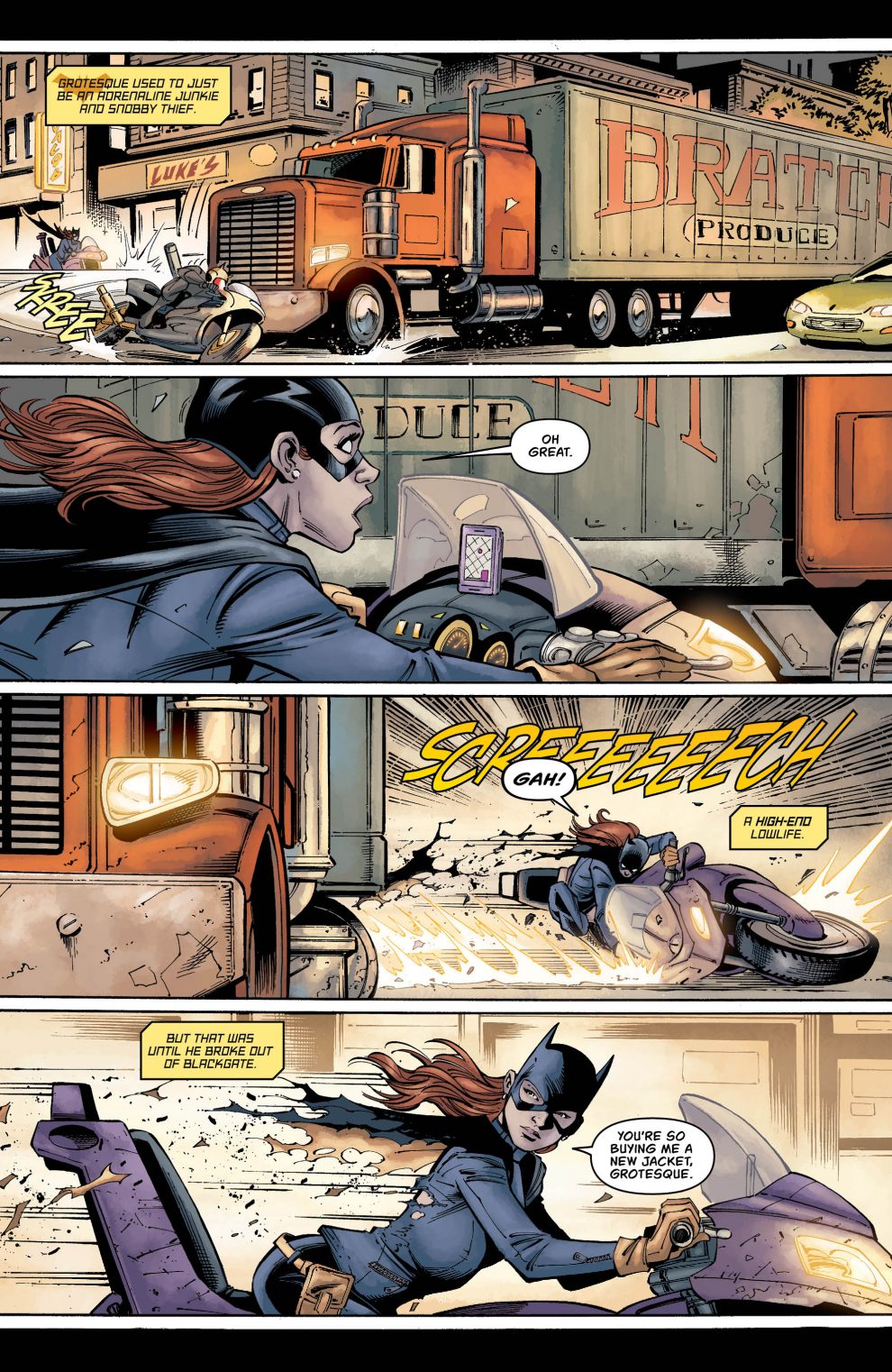 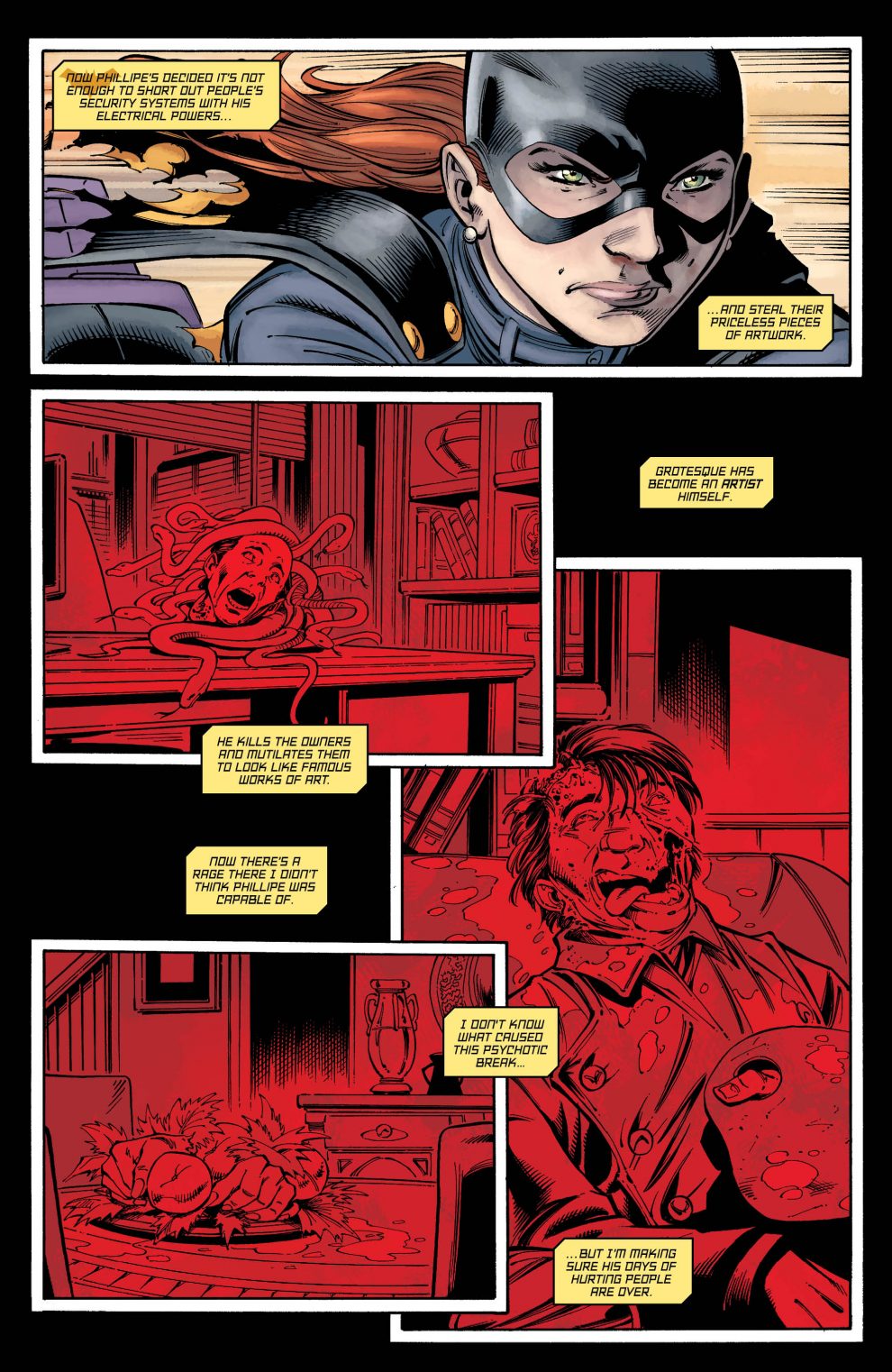 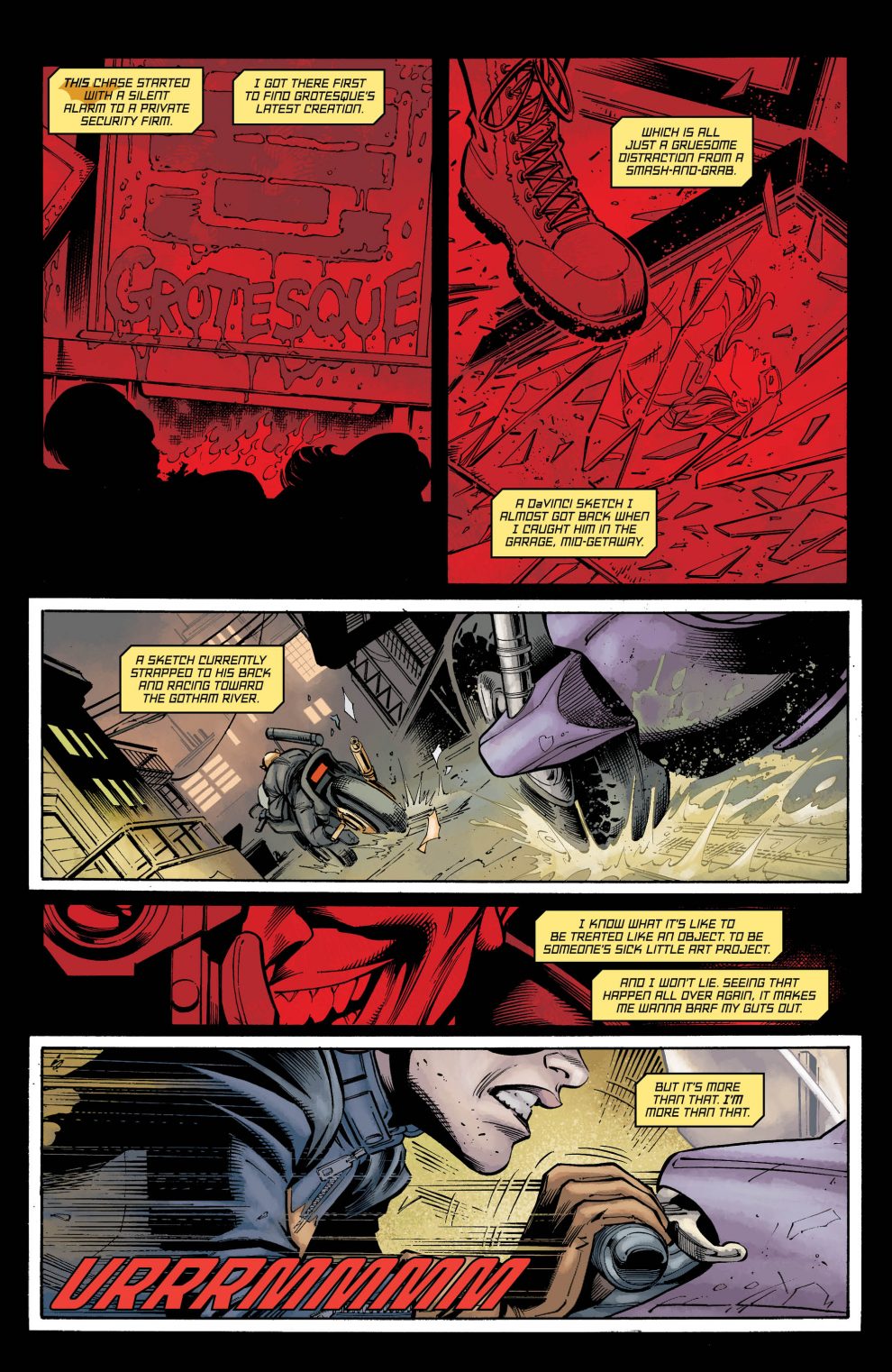 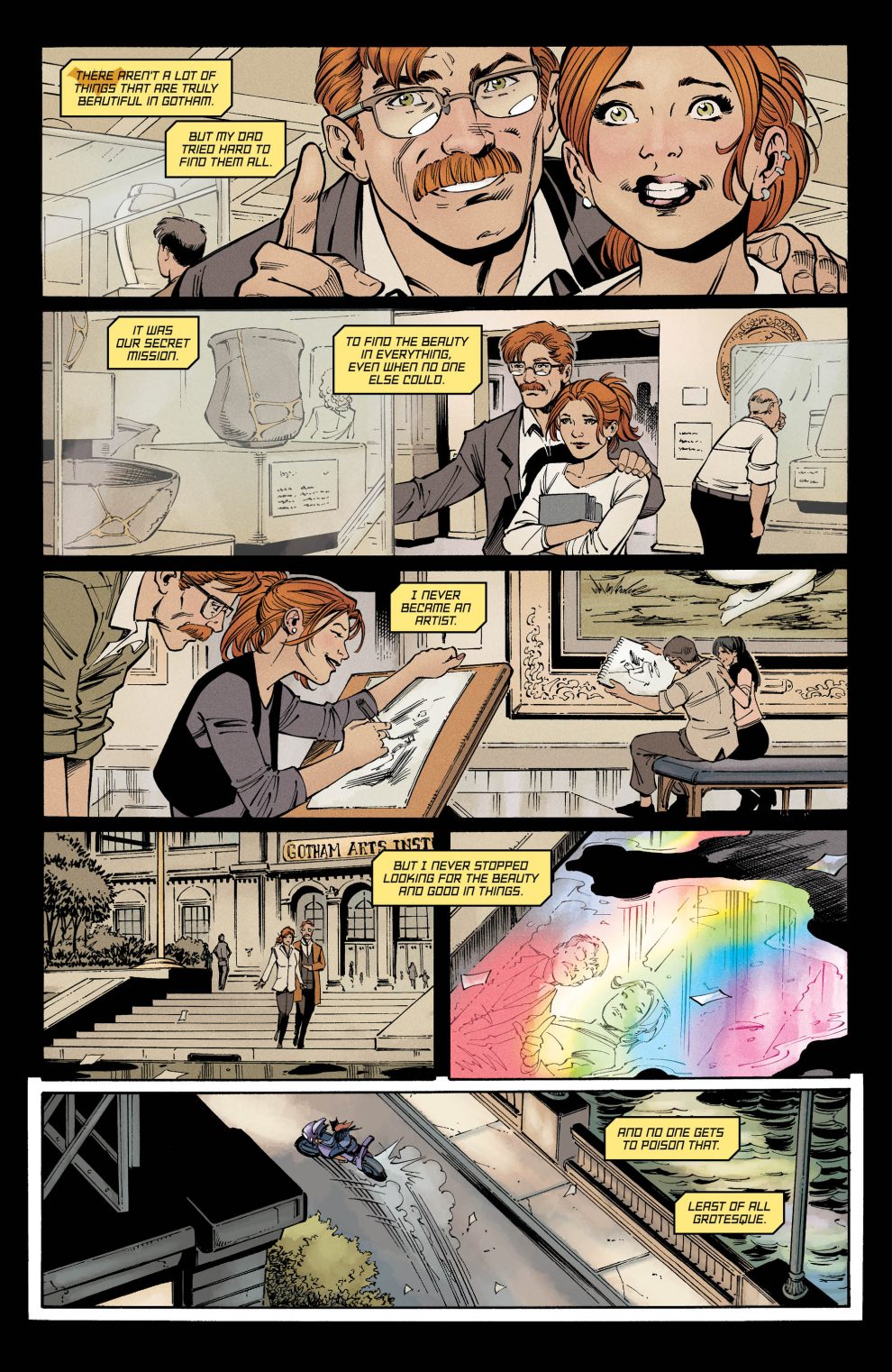 There wasn’t really all that much to go on in this issue. That being said, it was a fantastic read, something I find myself saying constantly about Batgirl these days.