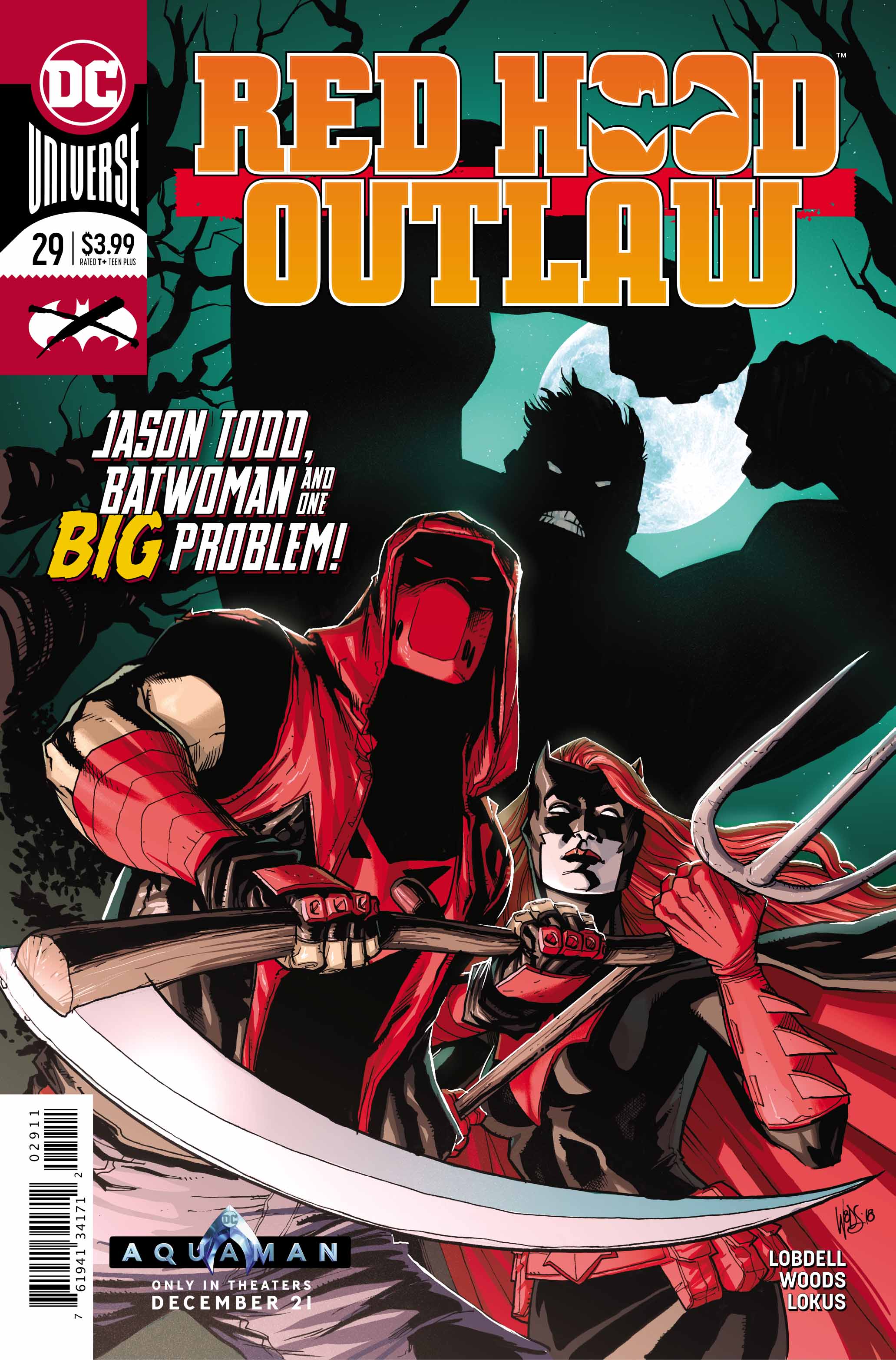 Writer: Scott Lobdell
Artists: Pete Woods, Rex Lokus
Jason Todd’s journey into Appleton has been very fruitful. Throughout the series, he’s been looking for information about The Underlife. A criminal network as devious and quiet as this one is very interesting to me. It’s clear that these people have a claw in many affairs across the world.

Jason Todd is very certain about his place in the “Dysfunctional Bat family” and equally clear on Kate’s place too. That’s right, Batwoman came to his aid in this issue, to apologise for issue #15. It’s an interesting showcase of Bat family characters together. 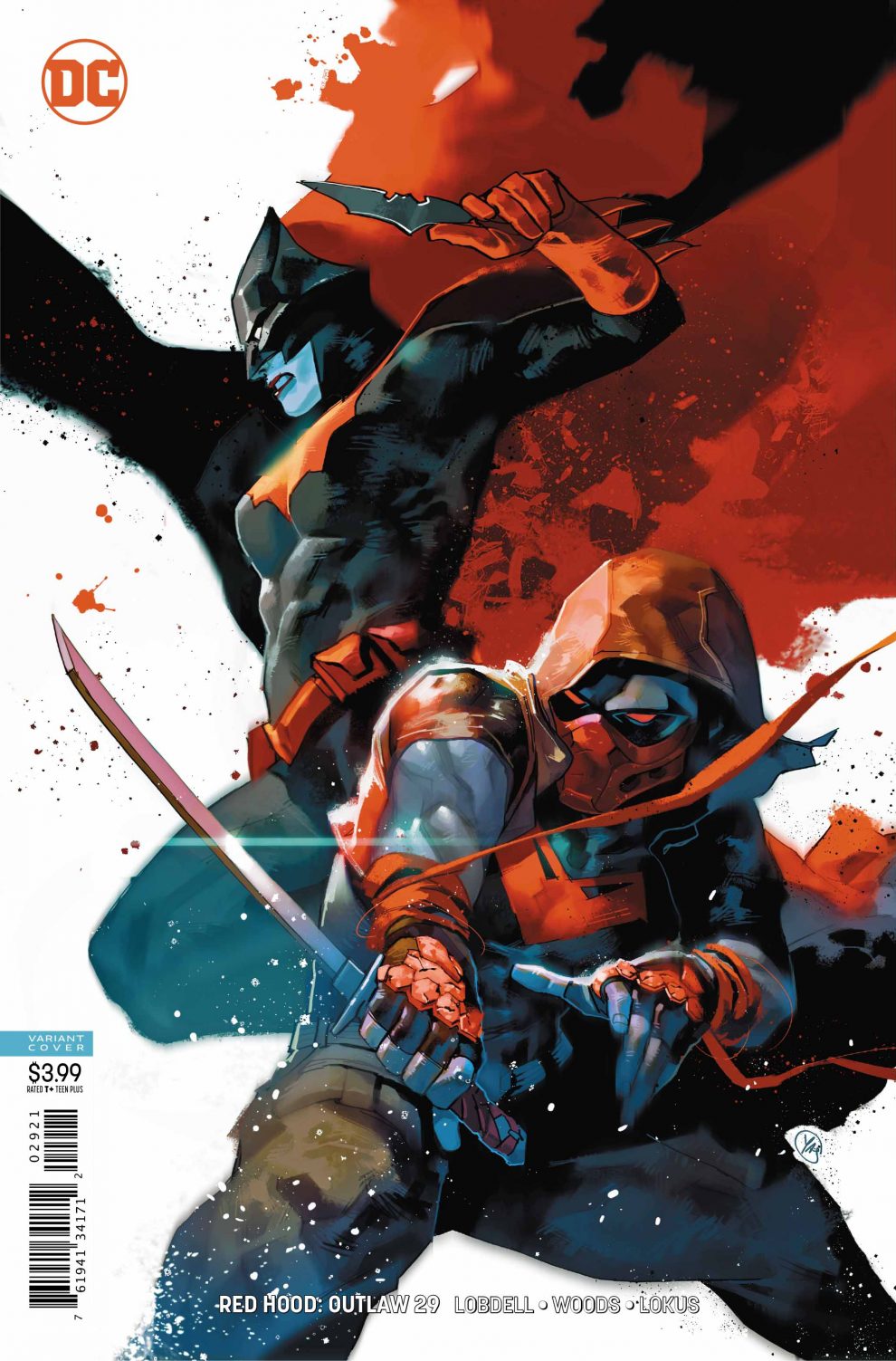 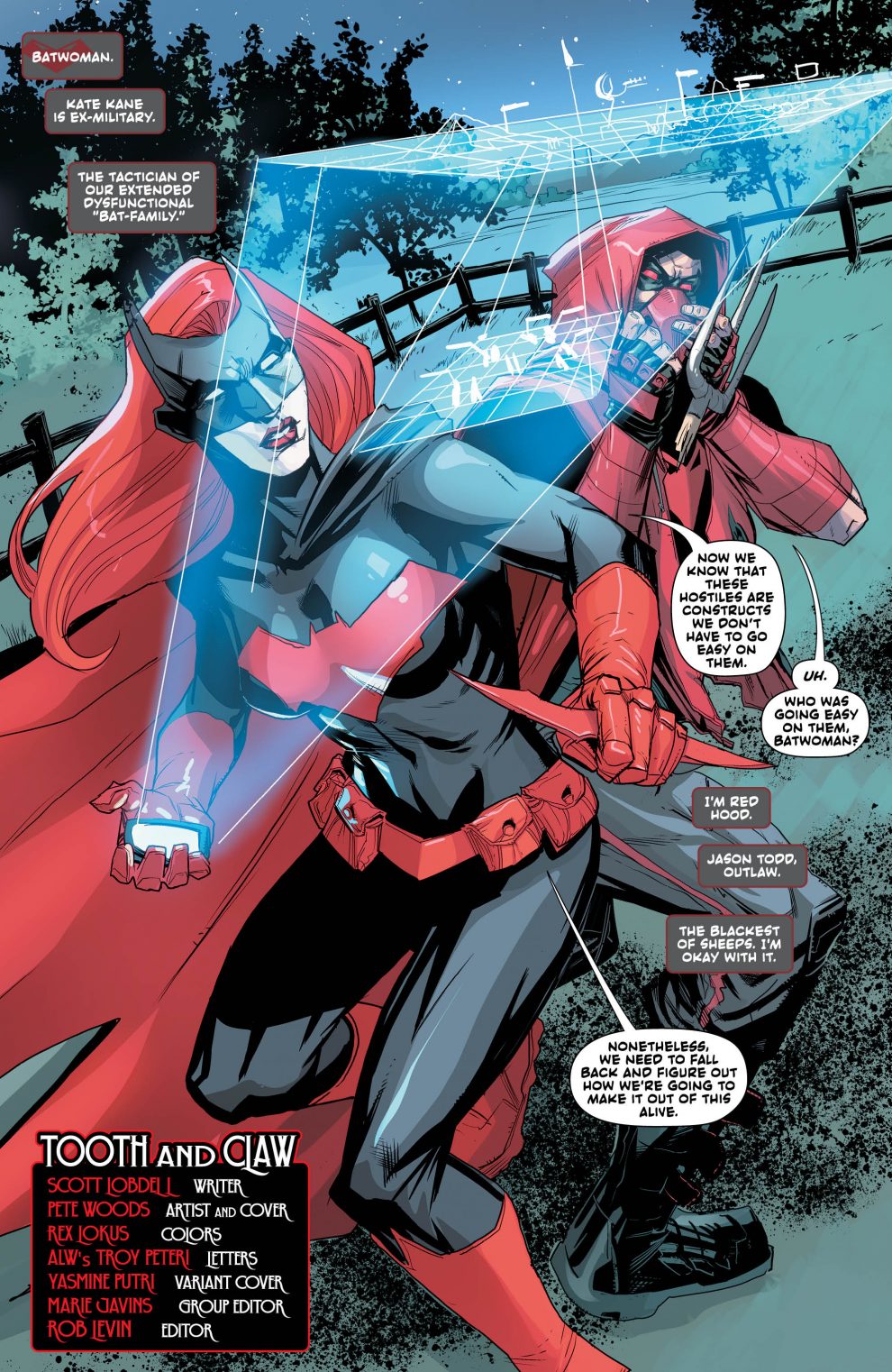 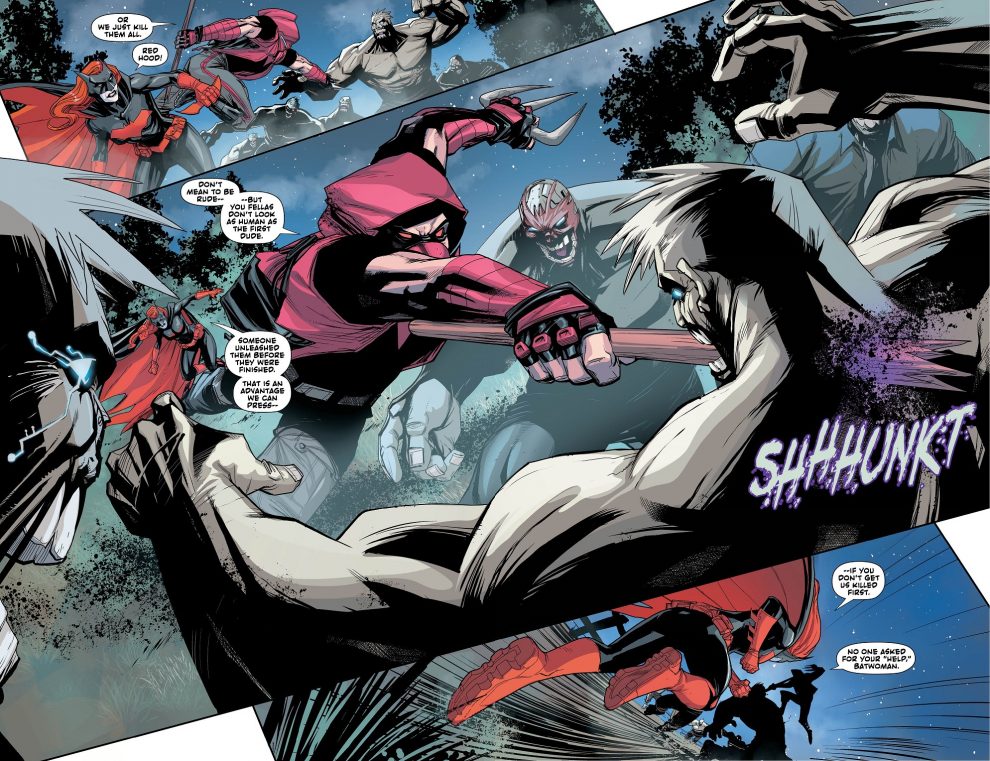 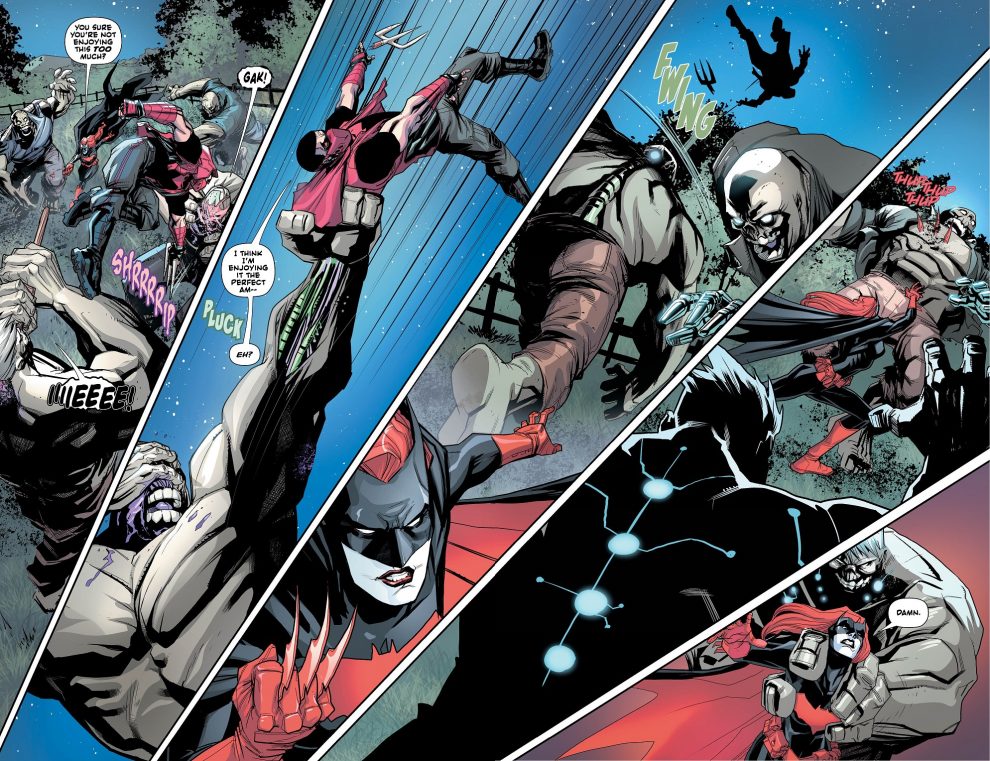 The action in this issue is strong and fast paced. It starts with Red Hood and Batwoman fighting hulking, zombie looking robots, before we find out the extent of The Underlife’s presence in Appleton. Every moment keeps this issue, and much of the series, moving at lightning speed.
Even though this is a very serious battle for Todd’s current crusade, we root for him but still feel that this is usual day in the office. Lokus and Woods divide the pages brilliantly, setting the pace this series is known for.
The fine balance is masterfully done. We get immense action throughout the issue, but the simultaneous growth between the two leads is consistent. The progression of their relationship is clear, but never forced on us. We see mutual trust and respect grow, by virtue of both characters just doing what they do best.

Don’t think that the sudden appearance of a familiarly unfamiliar face in the previous issue was for nothing. It’s easy for other critics to see Jason brooding on back roads. Lawlessly dispensing his violent brand of justice. Lobdell and Rob Levin are sowing some very deep seeds throughout this series.
The threat may be getting sufficiently pounded on, but don’t think there’s not more to look forward to.