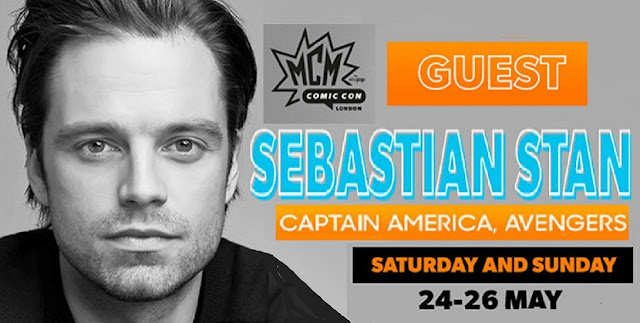 It’s almost time! the end of May is upon us, and with it comes the latest – and possibly the greatest – MCM Comic Con yet. Once again the ExCeL London will host this incredible fan convention on the weekend of Friday 24th to Sunday 26th of May 2019. 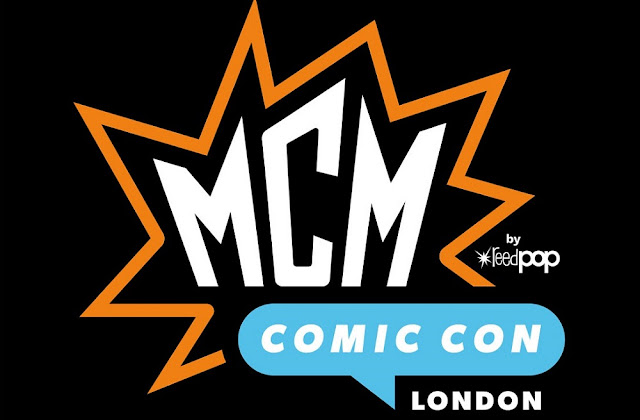 DC’s Legends Of The Arrowverse

Fans of the Arrowverse shows will also be very spoiled, as a wealth of stars from The CW hit series will also be in attendance:
Stephen Amell (Oliver Queen/Green Arrow).
David Ramsey (John Diggle/Spartan).
Emily Bett Rickards (Felicity Smoak/Overwatch).
Tyler Hoechlin (Superman/Clark Kent).*
As well as meeting guests and checking out the latest art from comic artists, fans can get interactive with some amazing activations and exclusive products on the show floor, from major exhibitors including Funko and Warner Bros.
Fans can also enjoy free panels and exclusive screenings across the whole weekend with cast members, authors and directors; play the latest games and compete or watch in the UK Cosplay Championships.
Yours truly will be at the event. I’m so looking forward to meeting fellow fans and scoring some exclusive interviews. UK fans, sound off in the comments; will you be at the ExCeL for the latest and greatest MCM Comic Con? Hopefully I’ll see you there.
*Guest list subject to change.