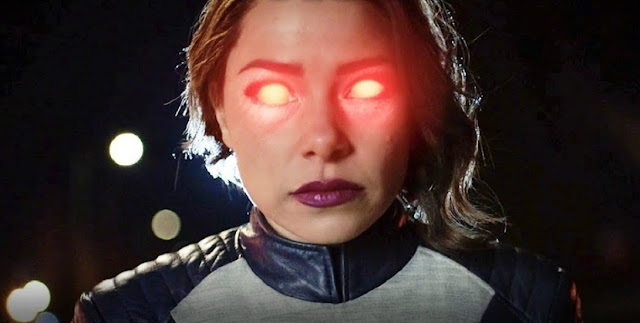 Director: Kristin Windell
Writers: Sam Chalsen and Joshua V. Gilbert
Starring: Grant Gustin, Candice Patton, Danielle Panabaker, Carlos Valdes, Jesse L. Martin, Danielle Nicolet, Hartley Sawyer, Jessica Parker Kennedy, Tom Cavanagh, Sarah Carter, Emily Kinney, Reina Hardesty Troy James and the voice of Phil LaMarr.
Nora Allen has accessed the negative speed-force, unleashing all her pent up anger and darkness. Has she completely broken bad? Is there any scope for redemption? This week XS teams with some of her father's enemies, so the prognosis is grim. All the while, Cicada's still out there. 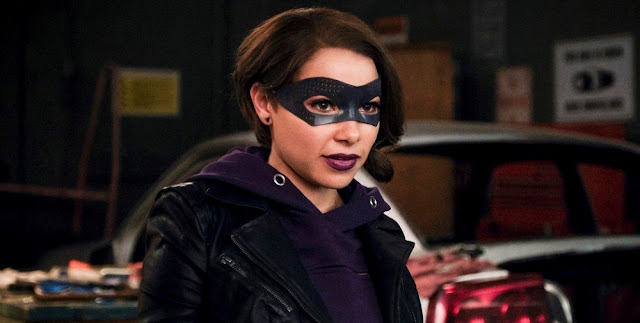 Embracing The Dark Side
I've made it no secret that I found the first half of this season of The Flash a little disappointing, but the last few episodes have shown a true return to form. I've always been a big fan of a good redemption arc, and the Arrowverse has delivered many. In this show alone we've seen Ralph Dibney go from disgraced cop to stretchy superhero and even Killer Frost has embraced the light.
What happens, though, when a hero succumbs to their "Dark side"?
XS has been at worst naive and at best misguided, but her demeanour and actions at the start of this episode made me fear the worst. Have her father's misgivings actually been on the money all along?
Jessica Parker Kennedy plays a dark Nora Allen every bit as convincingly as the sweet innocent hero we've come to know over the last 7 or 8 months. Her performances have been consistently strong from day one, and she's on top form this week too. 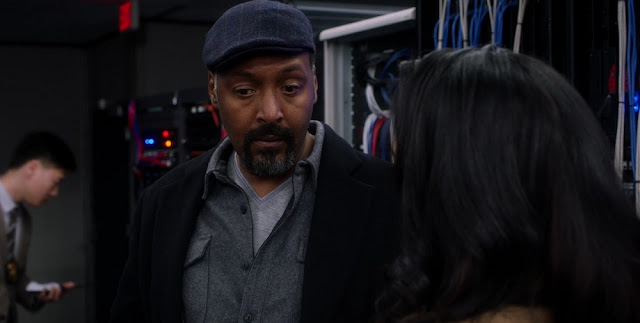 Family Values
It's great having Jesse L. Martin back in an active role, as I really missed his fatherly presence in the first half of this season. The character of Joe west is one of my favorites, as he's both a strong guiding force and a solid moral compass. The way he steers both Barry and Iris towards what right shows that he's a fantastic father, as well as arguably the most noble and heroic member of team Flash.
A strong contender for the no. 2 spot is Ralph Dibney. Hartley Sawyer's role may have been reduced from last season, but he and Danielle Panabaker have some great moments together this week.
Speaking of moments; I always love it when comic-book shows drop little nods or tributes to the original source material, and eagle eyed comics fans will notice a company called G. Simone and associates in this episode. Gail Simone is one of DC Comics' finest writers, having penned Birds Of Prey, The Atom, Wonder Woman, Batgirl and many other titles. 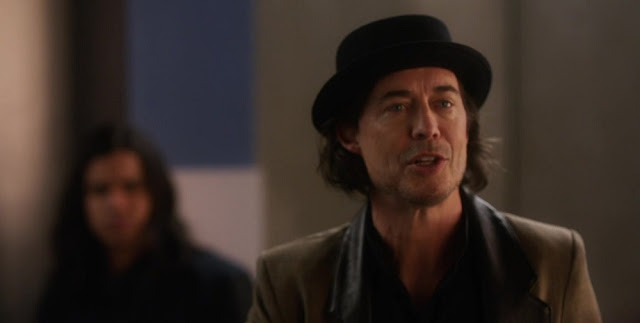 Team Dynamics
Not only do we get some nice Ralph/Caitlin scenes this week, Sherloque and Cisco also share some terrific on-screen shenanigans. Carlos Valdes and Tom Cavanagh are two of the best in the business, so seeing them use each other as sounding boards (talking about romance of all things) is great fun.
Grant Gustin and Candice Patton are terrific as Barry and Iris. After the huge falling out they had last week, seeing them and how they would move forward after all that, was something I was really looking forward to. Both actors do a great job, and their interactions with each other, as well as with Joe and the always wonderful Danielle Nicolet as Cecile, delivered everything I was hoping for. 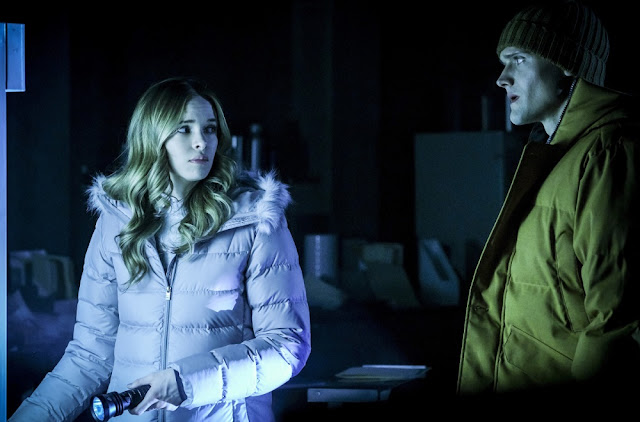 Conclusion
This episode is chock full of returning baddies (including my favourite from "All Doll'd Up" and two others, both of whom bug me and are no fair weather friends). We get laughs, scares and surprises. All in all this was another strong episode which left me wanting more.

Next week's chapter is called "The Girl With The Red Lightning" and I can't wait 'til it strikes.