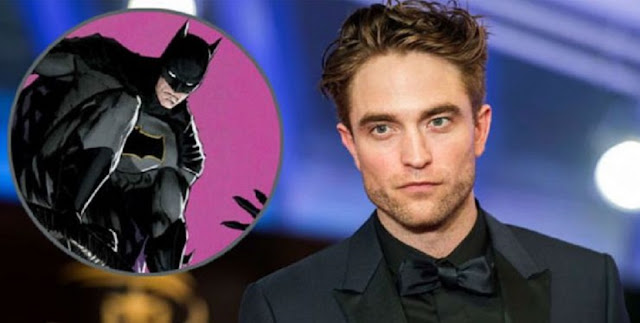 Article by Max Byrne
Never before has a rumor been more divisive. According to an article published by Variety, Robert Pattinson is in pole position to assume the role of Batman in Matt Reeves’ forthcoming film, scheduled for release on June 25th 2021.
It must be emphasised that, despite the internet reaching critical mass, nothing has been officially confirmed. There has been no comment forthcoming from Warner Bros. nor the actor himself, so far, with no indication that this is a done deal as yet. 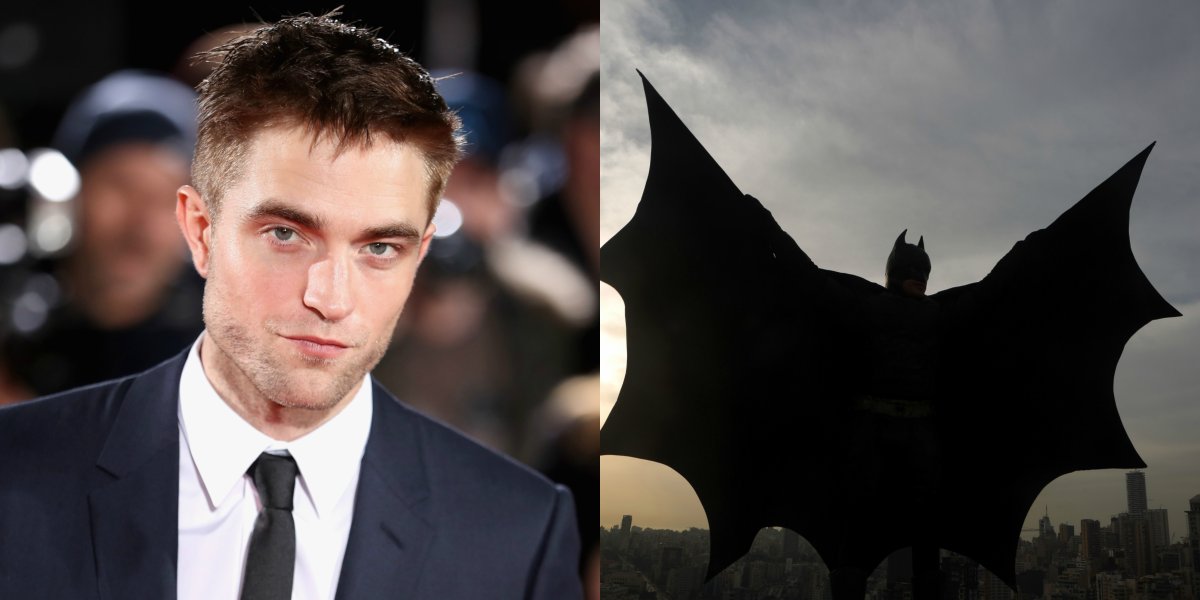 The reaction to the would-be casting of Pattinson has been decidedly mixed. With comments ranging from vitriolic to euphoric, from indifferent to cautiously optimistic, the jury remains very much out. Certainly Pattinson would bring a loyal fan base with him, as a legion of rabid Twilight fans remain very much behind their man.
Naysayers have pointed to his perceived lack of physicality and muscular build, mixed with a lack of action credentials on his CV. A physical transformation would be required to achieve the Batman physique. 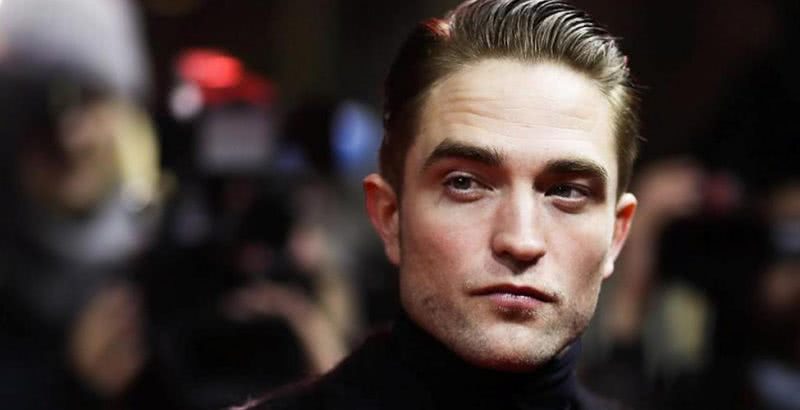 It’s fair to say that opinion is massively divided. This is hardly new territory, as previous DC movie casting choices were met with negative reactions but proved to be inspired choices. Michael Keaton, Heath Ledger and Ben Affleck were all not exactly welcomed with open arms by the fan base, but were lauded for their wonderful performances. The proof is very much in the pudding, making it a fool’s errand to write somebody off before a frame has been shot.
With the casting choice for the film due to be announced very soon, will it be Robert Pattinson? Will it be Nicholas Hoult, also rumored to be on the shortlist? Or, could all reports be wide of the mark and an undiscussed choice is due to don the cowl?
Where do you stand on this news? For or against? Let us know in the comments section.