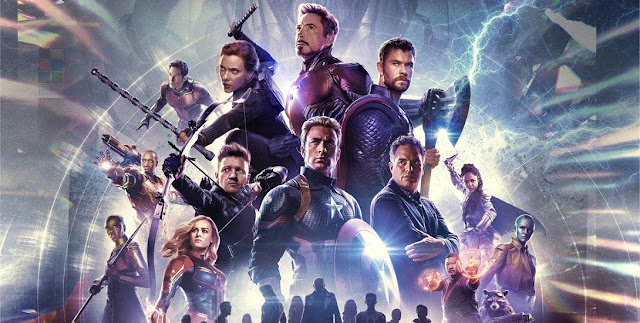 We've come to the end of an era.

It's a very sad time for Marvel fans, as a ten year franchise has come to an end. Worry not though! The MCU will still continue for many more years, starting with Spider-Man: Far From Home.

Now, it goes without saying that I'm going to try and keep this as spoiler free as humanly possible, but, having said that, there may be spoilers ahead.

You have been warned! 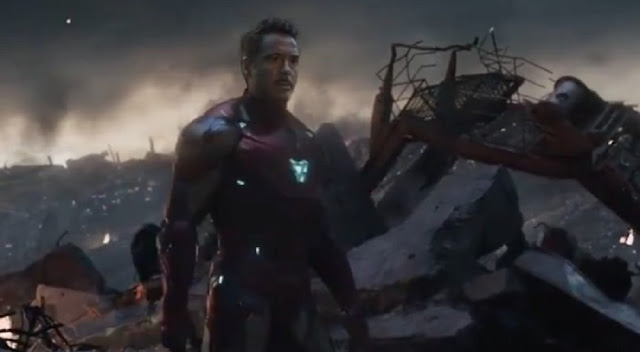 As things go, this is probably one of the more confusing MCU plots. It's still easy enough to follow and pick up, but it would be just as easy to stare at the screen in bemusement. In my opinion, though, I can't imagine a more perfect way for the story to go. There were many nods to some of the MCU's iconic films, as well as new scenes that we never got to see play out.

Although this was a 3 hour film, not once did I feel like the plot was being dragged out. Marvel grab you from the off, and just don't let go.

Once again, they produced a movie jam-packed with Easter Eggs, hints and nods to both the original comics source material, as well as to the previous films. So much so that it might take a good 5 or 6 re-watches to catch everything the movie has to offer! So much character depth, and growth!

There are a couple of stand out characters in this film. I could list them all here, but I feel like I'd be here all day. I will however, give special mentions to Captain America, Black Widow, Thor and Ronin/Hawkeye.

These characters probably have the most development and all play pivotal roles in the movie.

My personal favourite has got to be Cap. He's been my favourite Marvel character since the Civil War comic run, back in the mid 2000s. 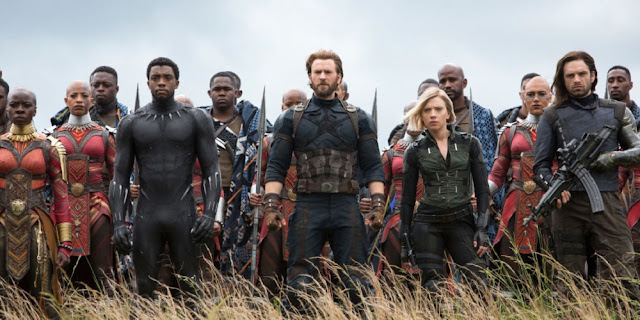 As to be expected, the special effects here are outstanding. Thanos and his Black Order are fantastic, once again. As is every other use of CGI throughout the production.

I'm not just talking about the CGI however, or motion capture special effects, because the physical make-up and costumes were fantastic too.

I could drool about the great CGI and motion capture used in this movie for an age and still not do it justice at all. 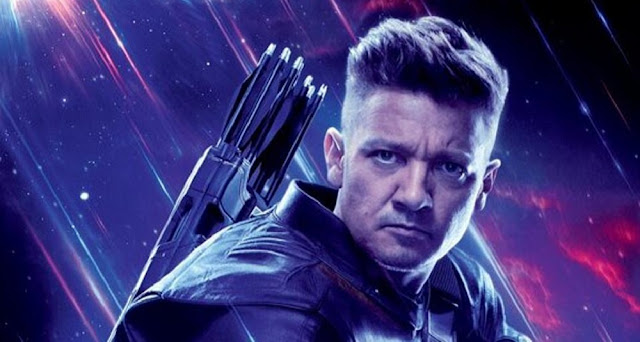 I mean, was there ever any doubt that this was going to be a fantastic production?
For me it was the perfect, and I mean, absolutely perfect, ending to the last ten years.

Nothing could have been any better, there were so many nods to the past films it made me incredibly happy. I have been a fanboy from day one, and loved every second of this film!

Honestly, if you haven't already, get out and see what was, for me, the best Marvel film ever, and possibly the best film this year.