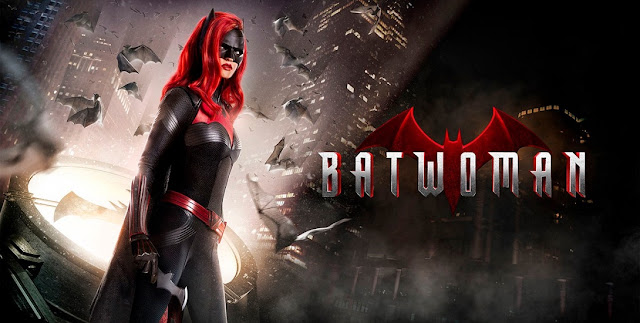 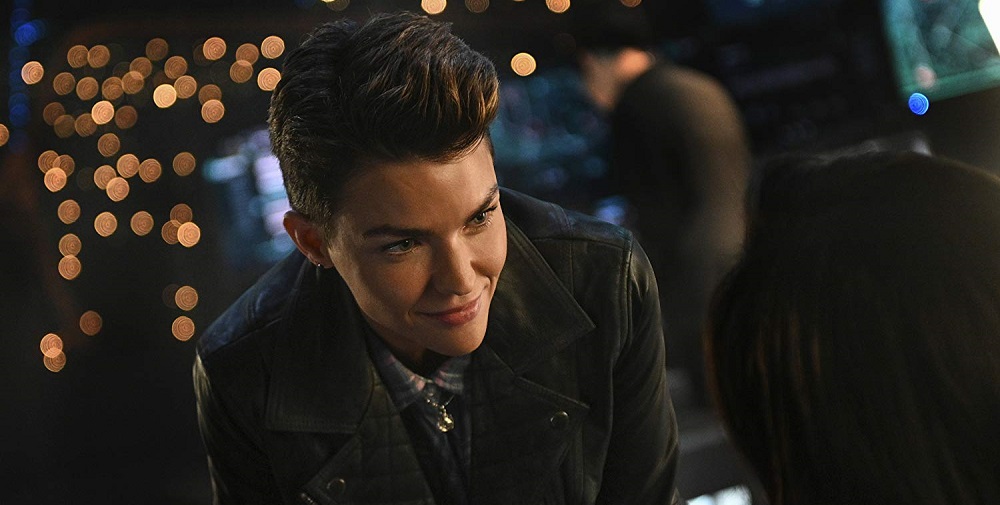 “The Rabbit Hole” builds on everything we saw in the series and season premiere of Batwoman. I must admit that I thought they’d spend a lot more time working towards the reveal that Alice is Beth, Kate’s twin sister. The fact that we found out right at the end of the first episode, and that the bat’s already out of the bag, was a welcome surprise. This is a boon for comics fans, who went into the show already knowing this, so now we can be as entertained and mystified by the new twists and turns the creators of this series have planned for us, and for fans who are brand new to the world of Batwoman.
The fact that the writer and director of this second chapter are exactly the same talents that were behind the pilot, also helps. The tone, story and atmosphere match so perfectly that I’d love for a movie length edit of the story to become available one day. 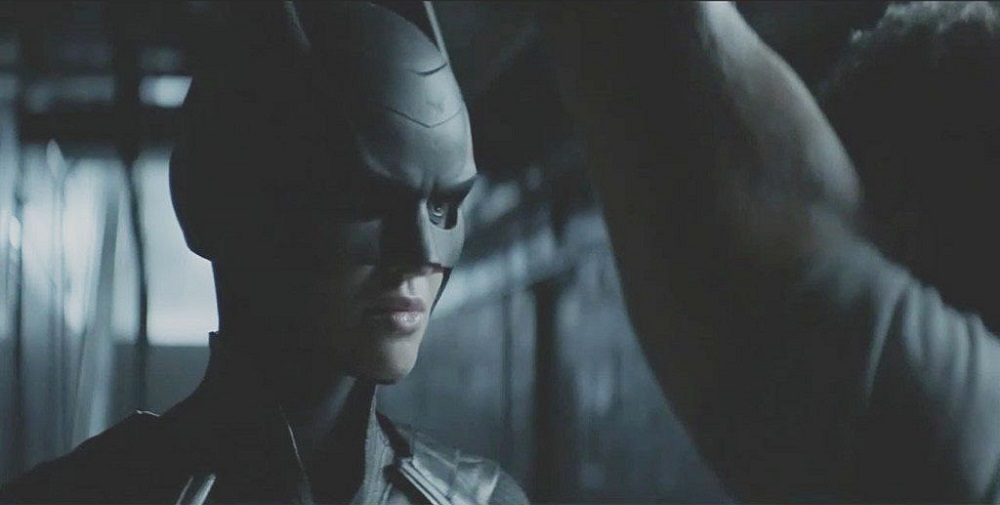 I feel a lot of love for the comic-book source material from the makers of this show, particularly in the way they handle the characters of Alice and Kate. Ruby Rose is clearly still finding her feet, but I can already feel her growing in confidence, and relaxing a little too. Rachel Skarsten, however, was born to play Alice. Two episodes in and she’s far and away my favorite character, as her performances are fantastic.
I have to tip my hat also to Dougray Scott. I always cringe a little when I hear that a Brit has been cast as an American, as they don’t always nail the accent. Scott not only delivers, but his range of emotion and depth as Jacob Kane make the TV version of the character a lot easier to empathise with than his comic-book counterpart. As a comics fan this is very rewarding, as I know what Jacob’s ultimate path was in the comics, and the way his relationship with both his daughters developed.
What I loved about this episode were the surprises that Kate’s step-family delivered. I’m not one for spoilers, but these are the twists and turns that will keep me invested in this show, especially now that Alice’s true identity has already been revealed. 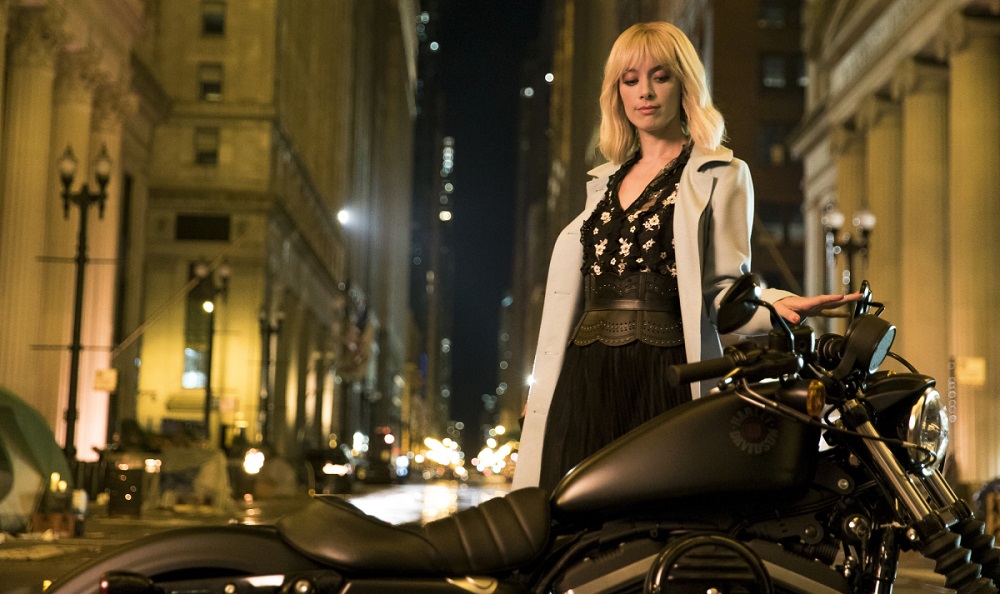 “The Rabbit Hole” was a strong second episode. The title itself is clever, in both the way that it ties to Lewis Carroll and Alice’s adventures in Wonderland, and also in examining the depths of our Alice’s depravity. What could possibly have happened to her since the accident and the loss of her family, turning an innocent child into a murderous psychopath? That description actually does the character an injustice, as she clearly has many more layers. I sense hatred for the authorities, her father and the Crows in particular, but I also feel love and loss when it comes to her feelings toward Kate.
I’m eager to watch both Kane sisters grow over the following weeks, and cannot wait for Kate to step out of Batman’s shadow, claim her own unique identity as Batwoman, and to see her don the black and red costume I love so much.
Yeah… I’ll definitely be back next week.