How the mighty have fallen. We waste little time between the last episode and the now. Dick Grayson’s reckless actions have landed him fairly steep time in a charming prison and the Titans have been effectively scattered. This episode is a balance of well handled plots, something that hasn’t been handled this well since the show began. 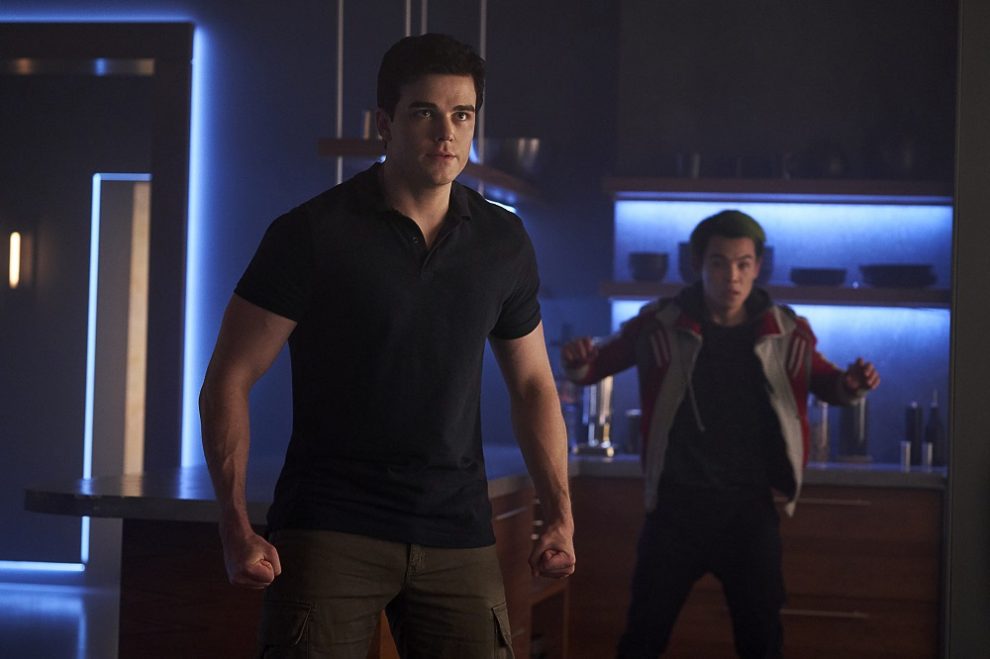 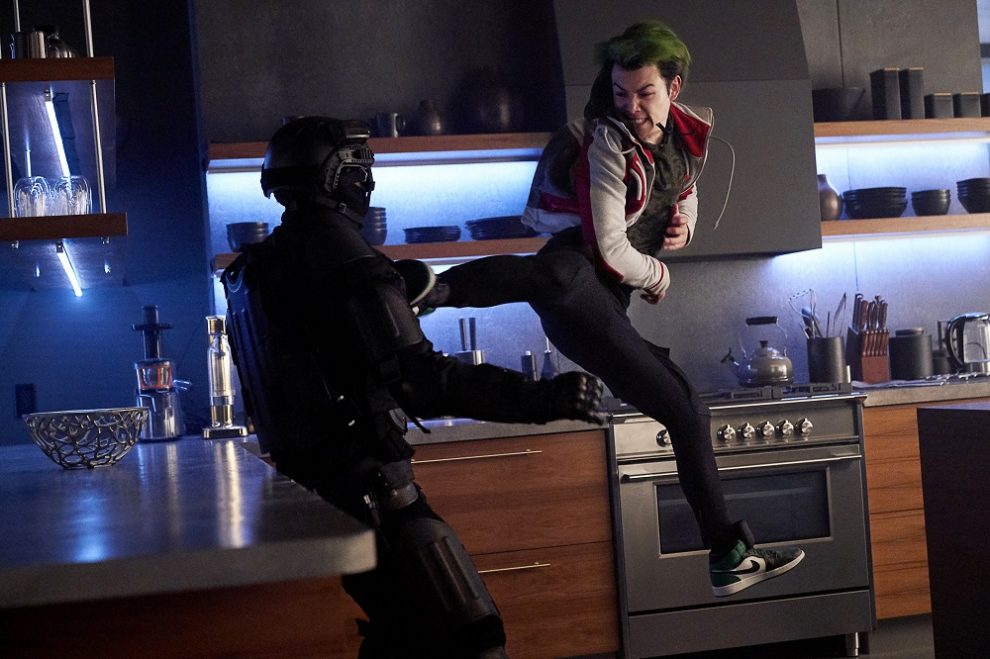 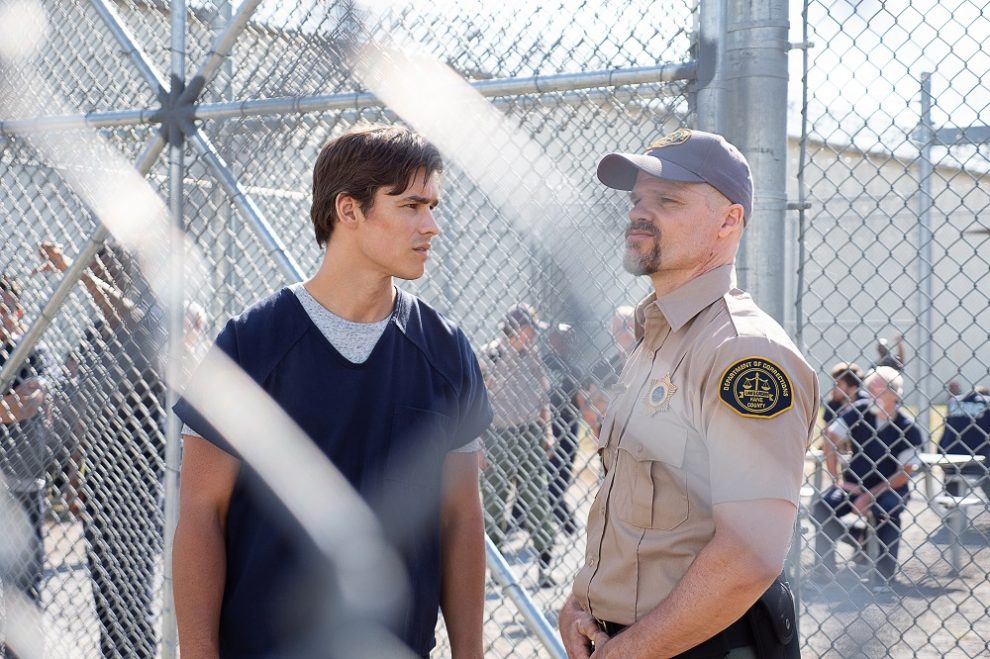 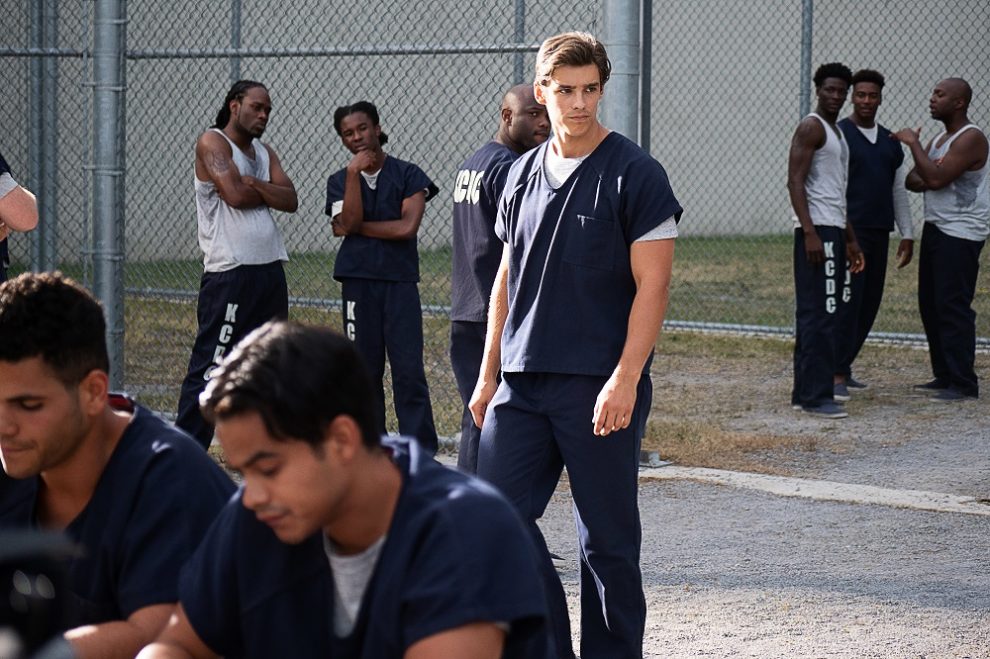 This episode has built a tradition: Titans has always focused strongly on Dick Grayson, and Brenton Thwaites does an excellent job. Here, we’re treated to stories at their beginning. The “younger” characters, who’ve been somewhat sidelined of late, are brought into focus. As a result, the possible directions their stories could take is so much more exciting. Sure, Robin’s journey shows him getting inspired, and I’m half expecting Wentworth Miller to walk around the corner. At the same time, we see the consequences of Conner’s actions and even witness the most interesting and most sidelined character in the show return to form.

“Fallen” leaves Titans at a real crossroads and plays a lot like a lifetime drama. The characters are so layered, they feel like real people. That’s just compliment to the deep performances, and the team knowing these characters so well. We can also only guess what to expect. The direction the show is taking is somewhat unclear. The camaraderie that the series opened with has fallen with the characters themselves. They were never working towards something as Titans, making me wonder if we’re truly watching a show about one of DC’s greatest teams.
What this series may miss in terms of handling big characters together, it makes up for in spades with real depictions of some of DC’s most beloved heroes and villains.