Nothing about Mister Blue Sky here, what we see instead is a well paced story featuring a rich, ensemble cast. This is one of the strongest episodes in terms of how well it balanced everyone. Of the main cast, only two were really ignored or missing, everyone else had a wonderful showing. We saw how things have progressed from last time, with some truly unexpected twists, which have made me very excited. 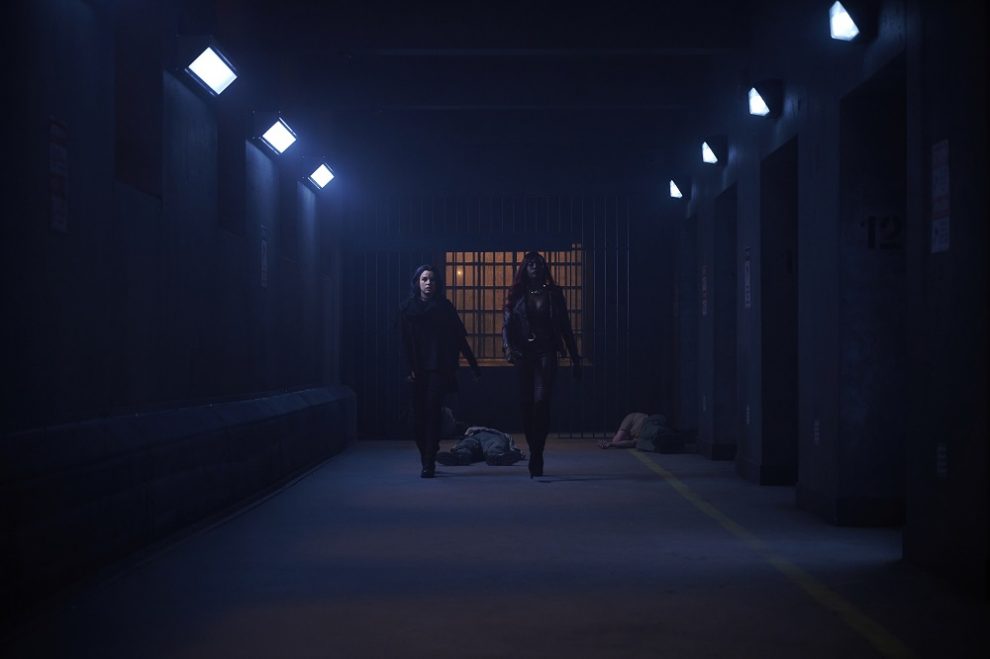 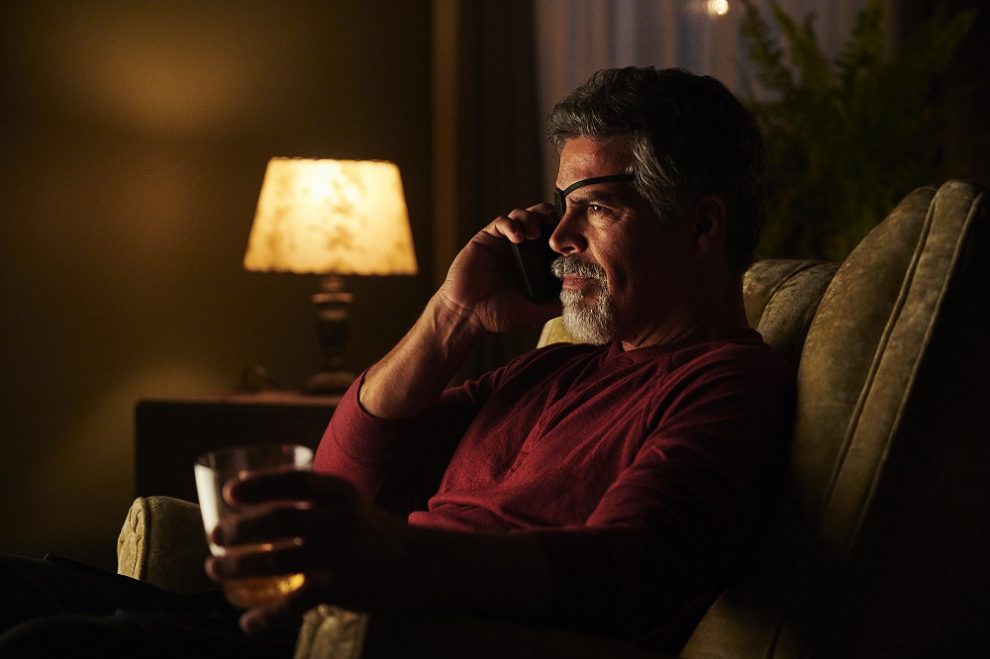 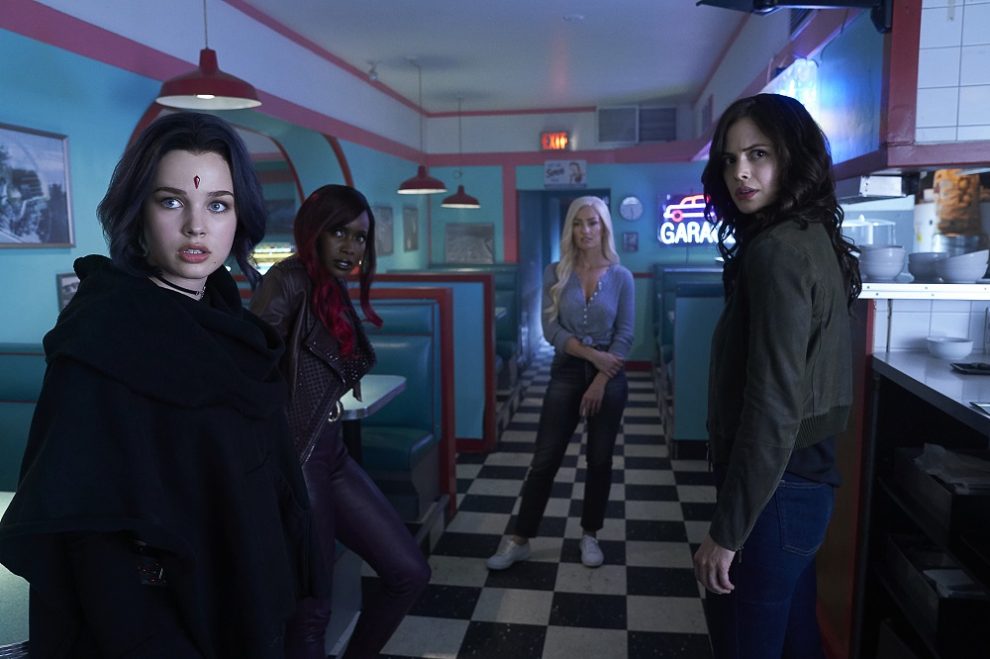 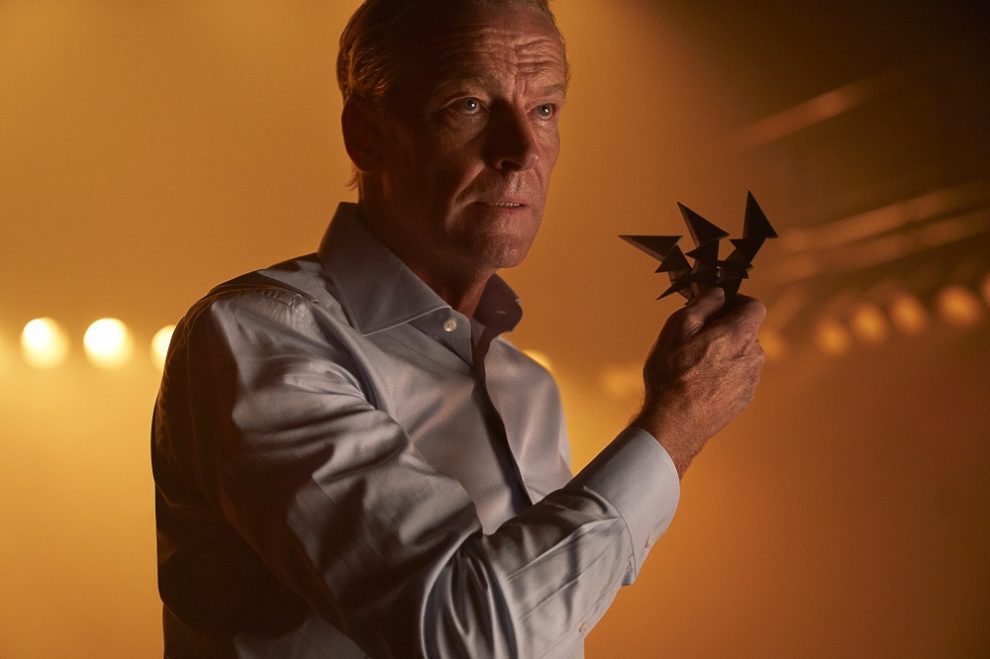 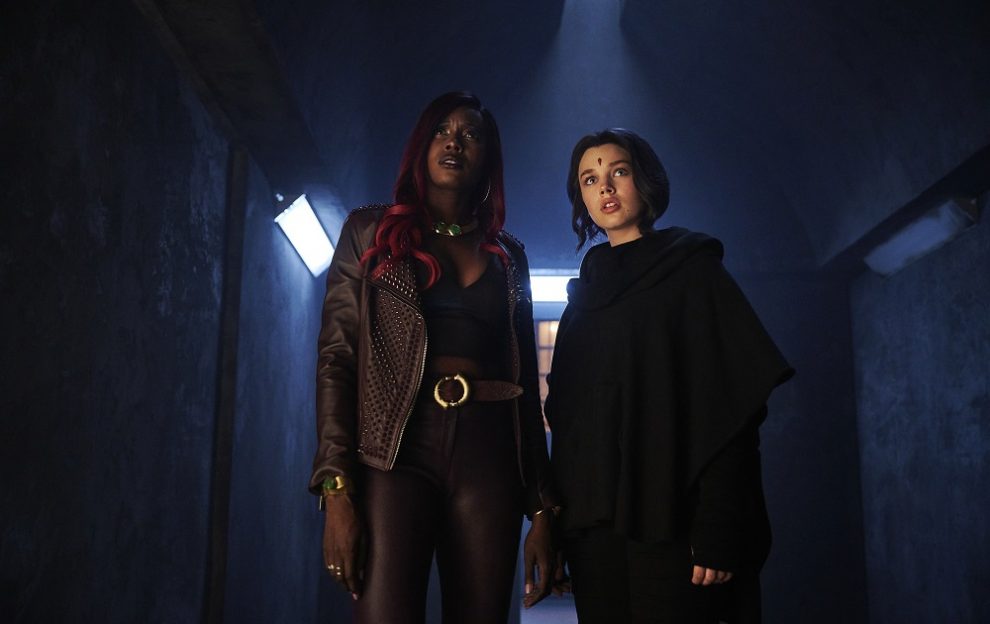 Iain Glen returns in this episode. I cannot deny the man is an excellent actor and has inhabited the wise, but world beaten, Bruce Wayne very well. When first hearing about his casting, I had to wonder if he could inhabit Batman too. Any feelings of doubt I may have once had were swiftly kicked in the face in this episode. I was so impressed during the scene I’ll call either a training exercise or the most literal case of beating yourself up. The fighting choreography was perfect, and the way the scene cut near seamless from inside and outside Dick’s mind was excellent.
There’s a lot on every characters’ minds in this episode,as strange happenings have conveniently drawn them all together. I took some exception to how easily four characters could all be nudged into coming to one spot. When the reason was explained, I was pleasantly surprised, and made hopeful for the show going forward. Maybe the team isn’t splintered, just being tested.

I lamented in my previous review that there was no clear goal, no clear threat to hate or fear. How lovingly wrong I was. There may even be two now. There’s no blue sky for our heroes yet and that’s exciting to watch.