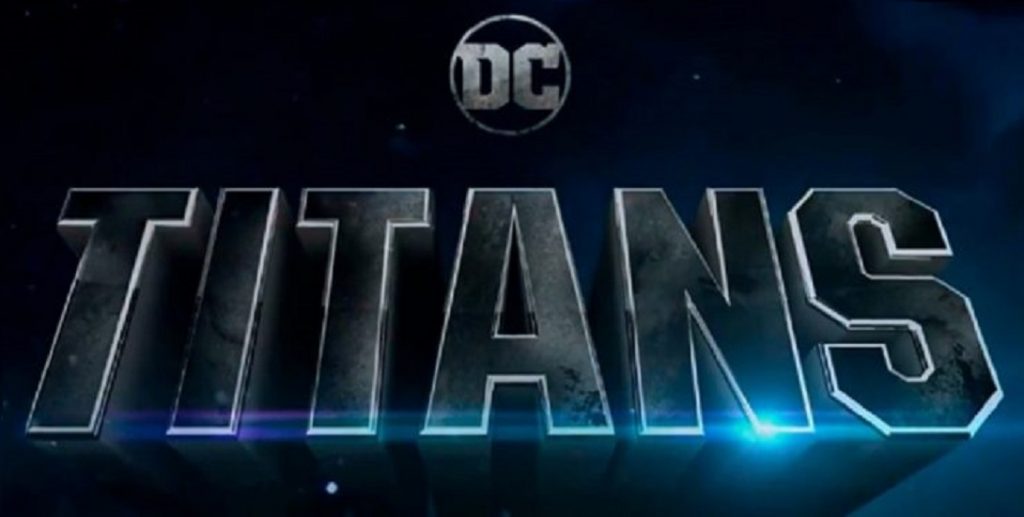 Review by Adam Ray
The dramatic conclusion has come, and Titans fans have finally seen the worthy emergence of Nightwing. This is what the past two seasons have been building to and the show has delivered admirably. The winding stories have all twisted around each other into two separate conclusions. Everything came to a head in the penultimate episode and ended up in the show’s most comic-book instalment yet. 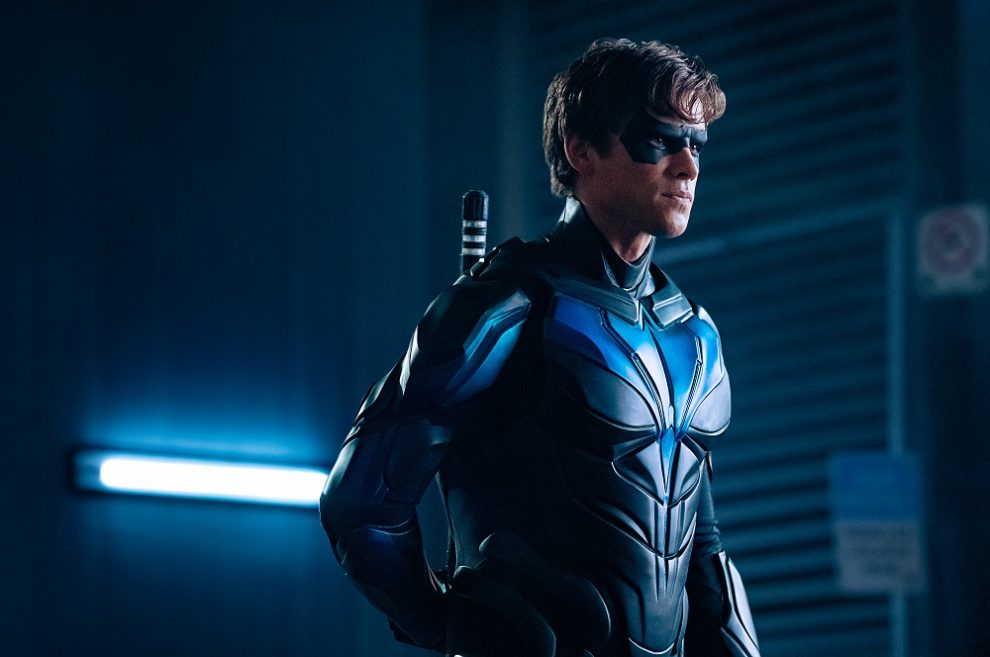 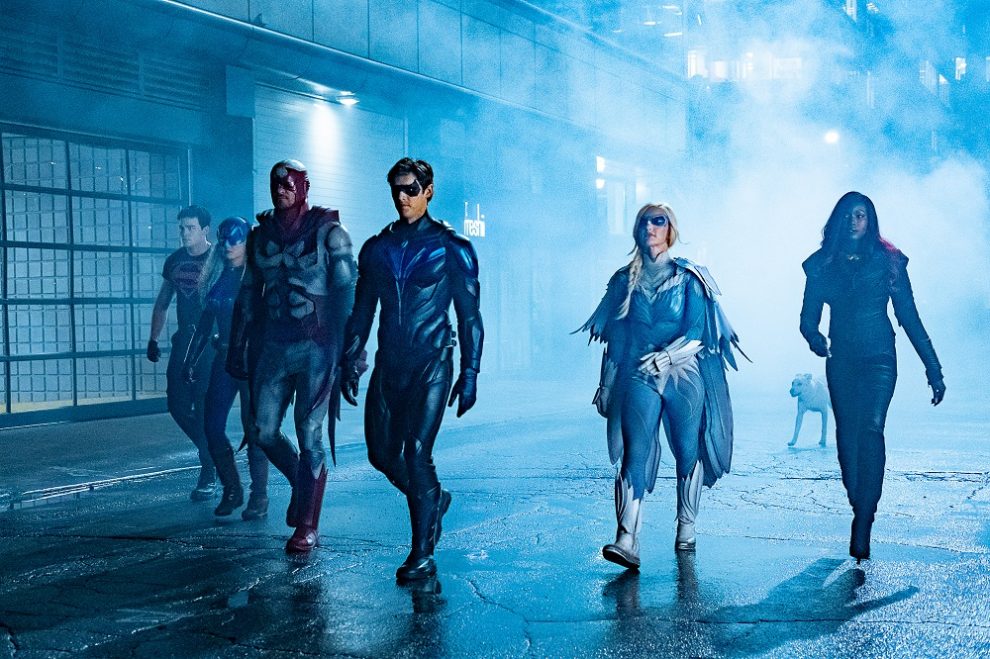 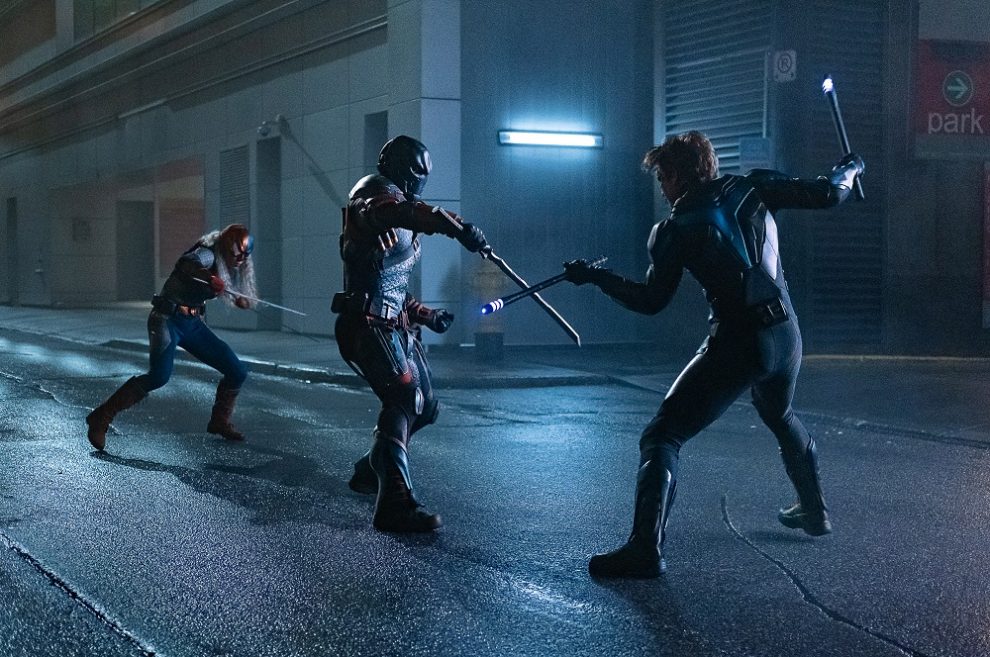 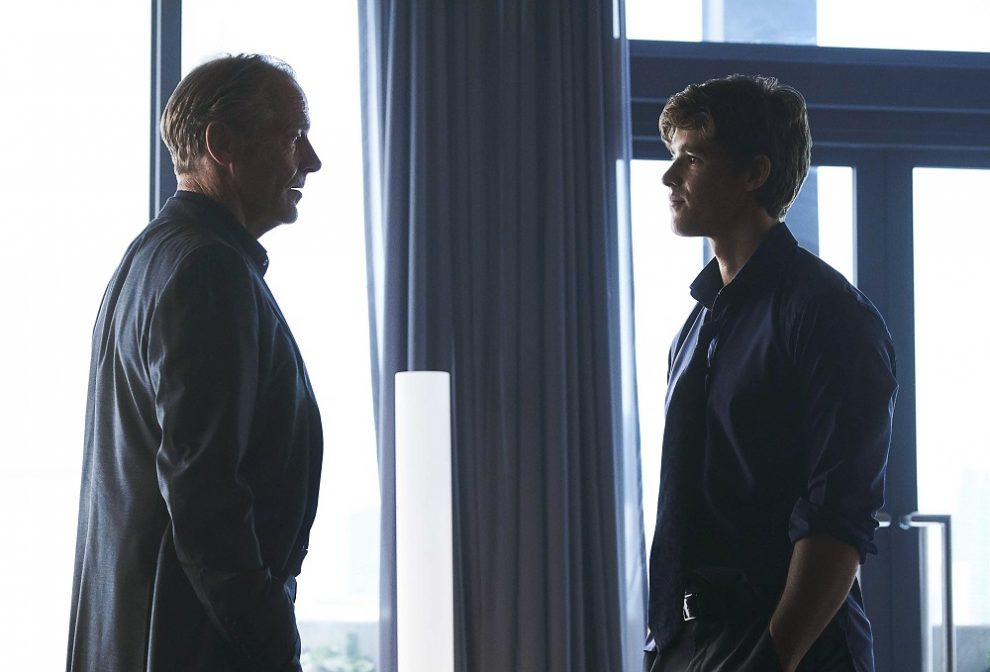 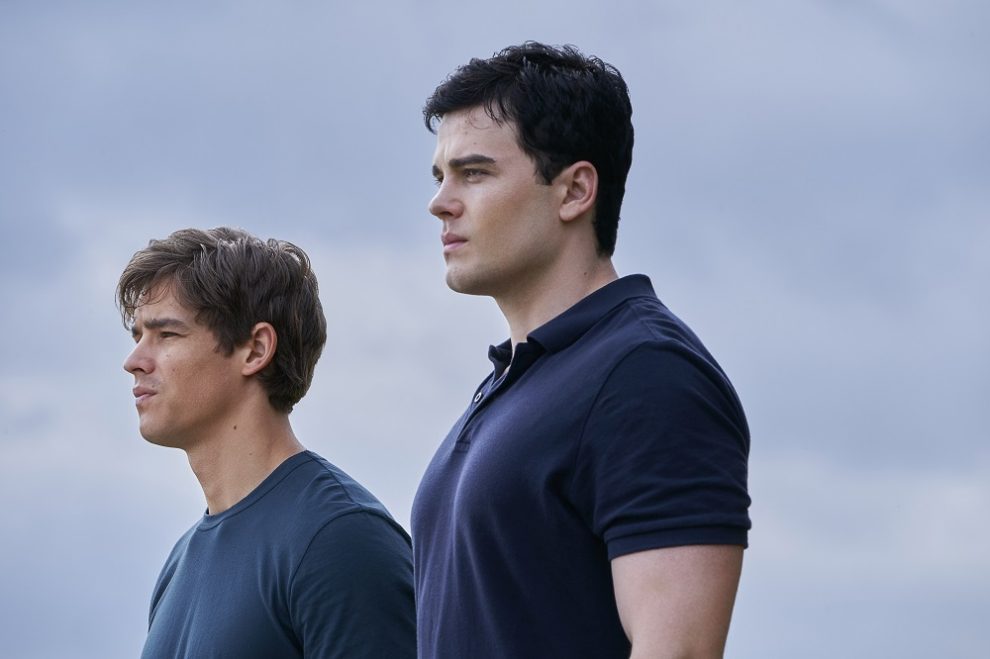 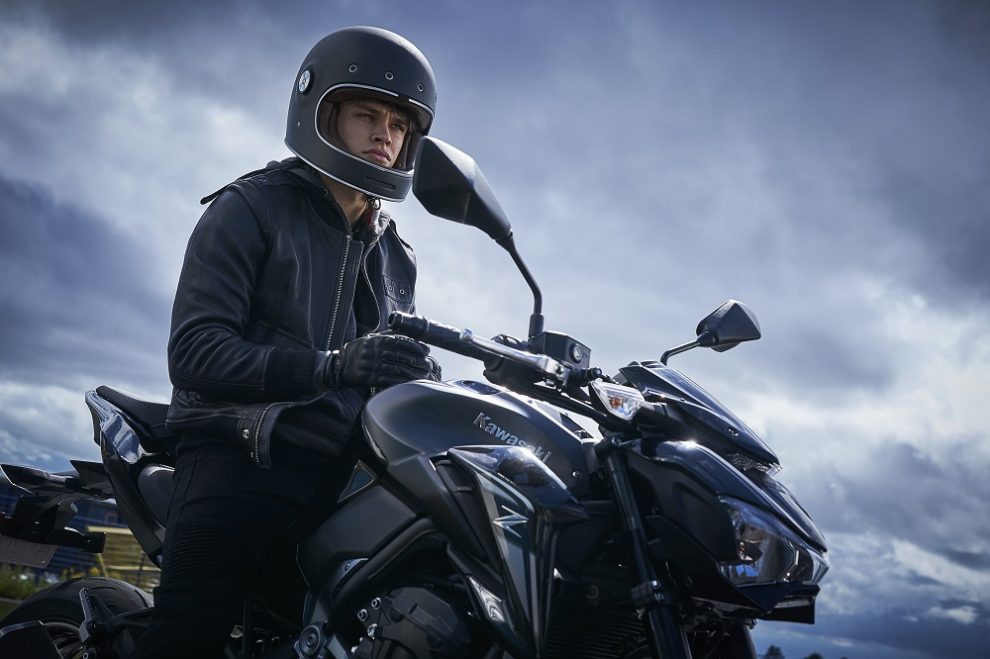 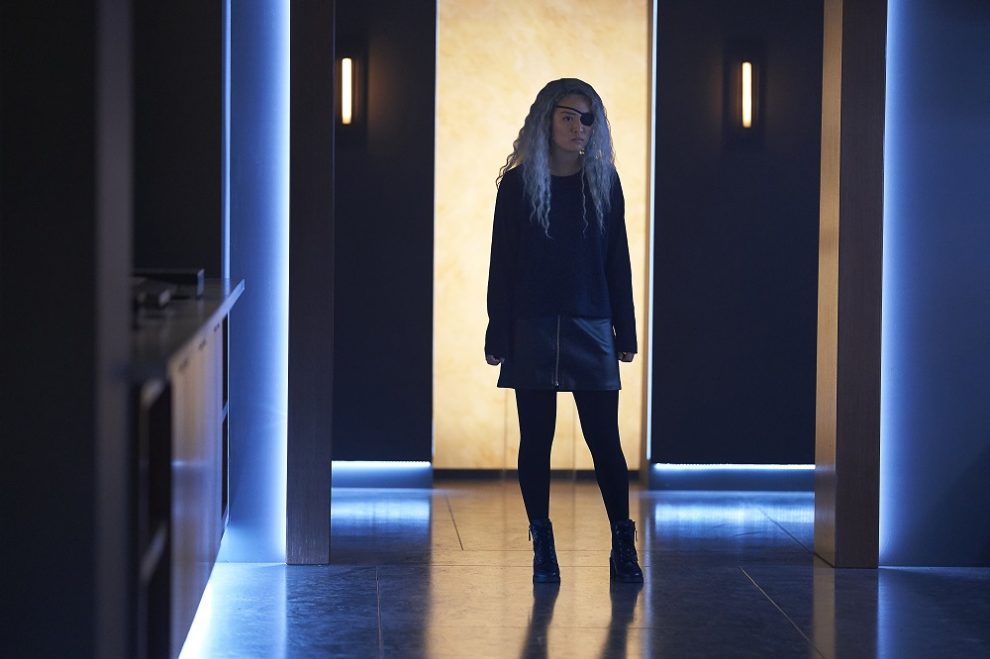 This season gives us two villainous showdowns for the price of one, as the looming threat of Deathstroke was always the focus on our minds. The iconic battle brought us the TV perfect look of Brenton Thwaites as Nightwing. The bright blue to the costume pops perfectly, despite how the scene is lit. It works beautifully, and it’s a visual we all needed more than we realised.
The growing threat of Gar’s brainwashing comes to an unexpected but satisfying ending here too. The team is united and as heroic as we would expect the titans to be, but, without spilling too many spoilers, let’s just say that victories don’t come free. The final hit was hard, and oddly timed, but makes the ending poignant.

Things are left up in the air, wrapping up the season. Thankfully, things are left much more stable compared to last time. The team is together and Bruce Wayne brings some well needed words of wisdom. It wouldn’t be a piece of DC media without a threat looming on the horizon, however, and this one is dangerous and expected. The heroes will be faced with an enemy that I cannot wait to see when we return to Titans tower. Bring on season 3.