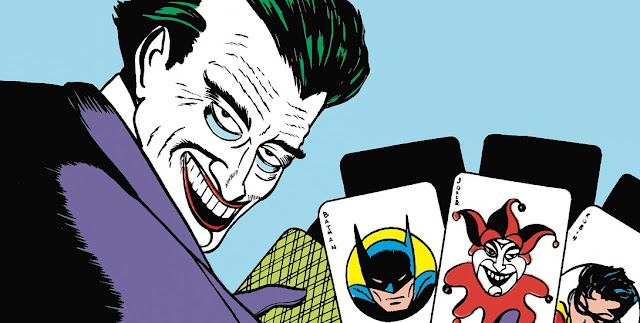 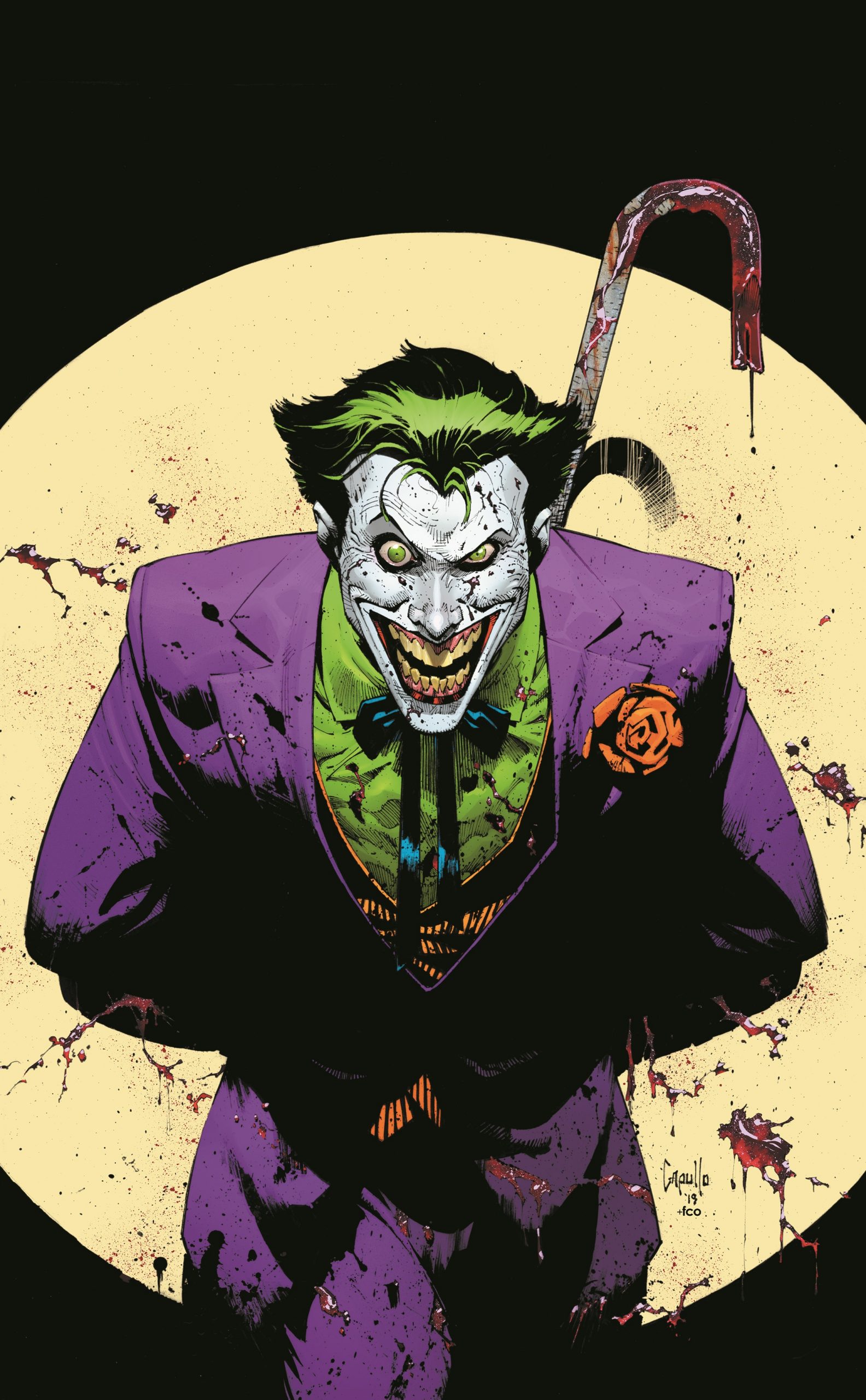 2018 and 2109 saw the 80th Anniversaries of Superman and Batman. There is no doubt that these two iconic characters paved the way for everything that’s great in comics, and all the wonderful characters they inspired. As you may know Wonder Woman and Flash will be getting commemorative 750th issues this year, but that’s just the start.

Hot on the heels of the Catwoman 80th Anniversary Special, DC Comics have announced that fans will also be treated to The Joker 80th Anniversary 100-Page Super Spectacular too!
Yes, both these iconic characters made their comic book debuts in Batman #1, way back in 1940, so this is the year of the Clown and the Cat, just like 2019 was the year of the Bat.
Here’s the full lowdown, direct from DC Comics:

Celebrates Eight Decades of Chaos, Mischief, and Mayhem with Batman’s Greatest Enemy Tribute Comic Book to Feature Original Stories from Comics Legends, Decades-Spanning Variant Covers, and More.
Available at Comic Book Retailers and Digital Stores on April 29, 2020.
Since his first appearance in April 1940, The Joker has become one of the most iconic and compelling characters in comic books and all of popular culture. Time and time again, his drive to sow discord and chaos has made him more than a match for Batman and his mission to protect the citizens of Gotham City. 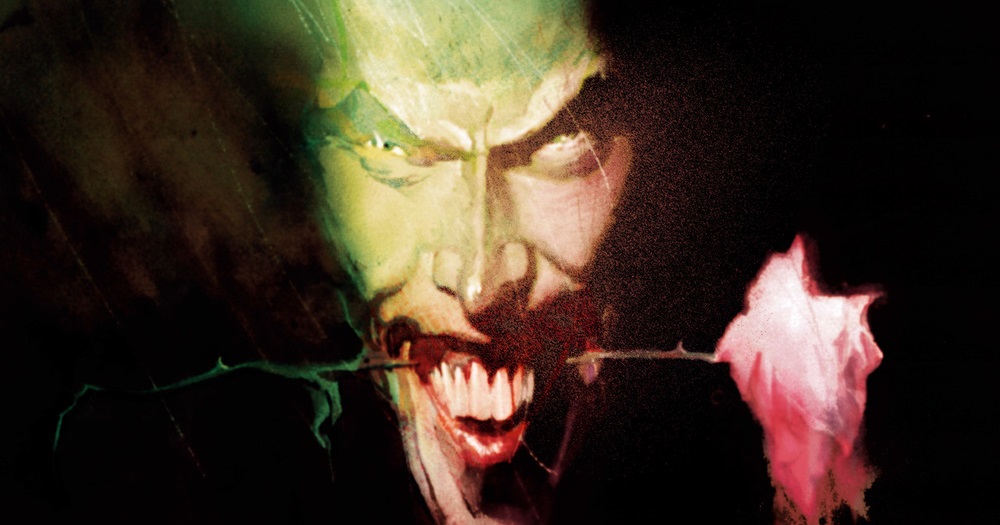