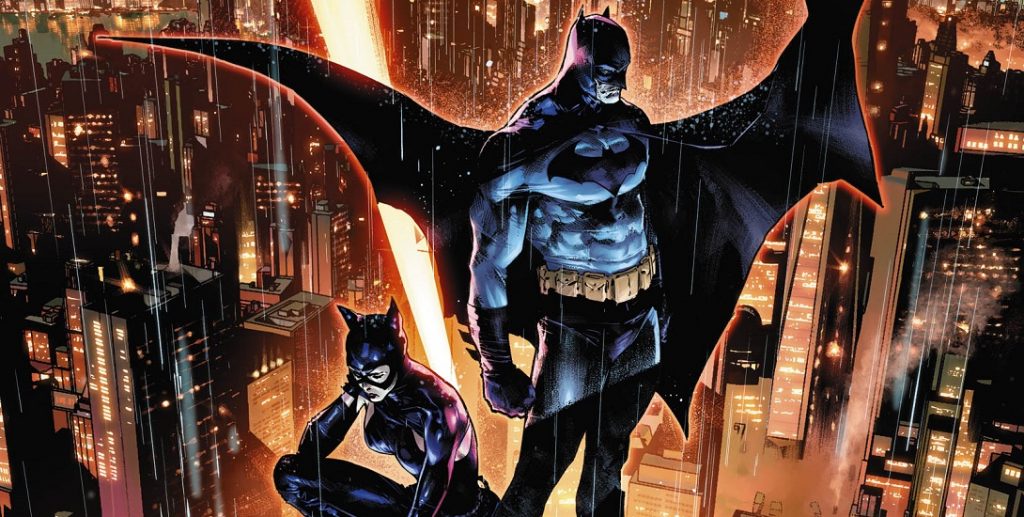 DC Comics have sent us a sneak peek into the future with pages from next month’s Batman #90! Jorge Jiménez and Tomeu Morey will be handling the artwork for the issue, ahead of launching “Joker War” in May’s Batman #95.
Check out Jiménez’s inked B&W pages next to Morey’s finished full colors, showcasing their incredible talents, craft and teamwork.

Jorge Jiménez (Super Sons, Justice League) joins James Tynion IV and Tomeu Morey with Batman #90, delivering his signature style to DC’s bestselling comic book series!
In the latest chapter of “Their Dark Designs,” the mysterious master criminal known only as the Designer once brought together Gotham City’s greatest criminals to plot the perfect crime, and now his plan has been unleashed upon the city in all its might. Batman will go to any length to uncover the grand design, but Catwoman is the one who holds the greatest secret. If Batman wins against the Designer, he will lose everything!
Check out Jiménez’ interior inks for Batman #90 – featuring Harley Quinn, Catwoman, the Designer, the Joker, Riddler, and Penguin – next to Morey’s colors, to see what’s coming up soon for Batman! 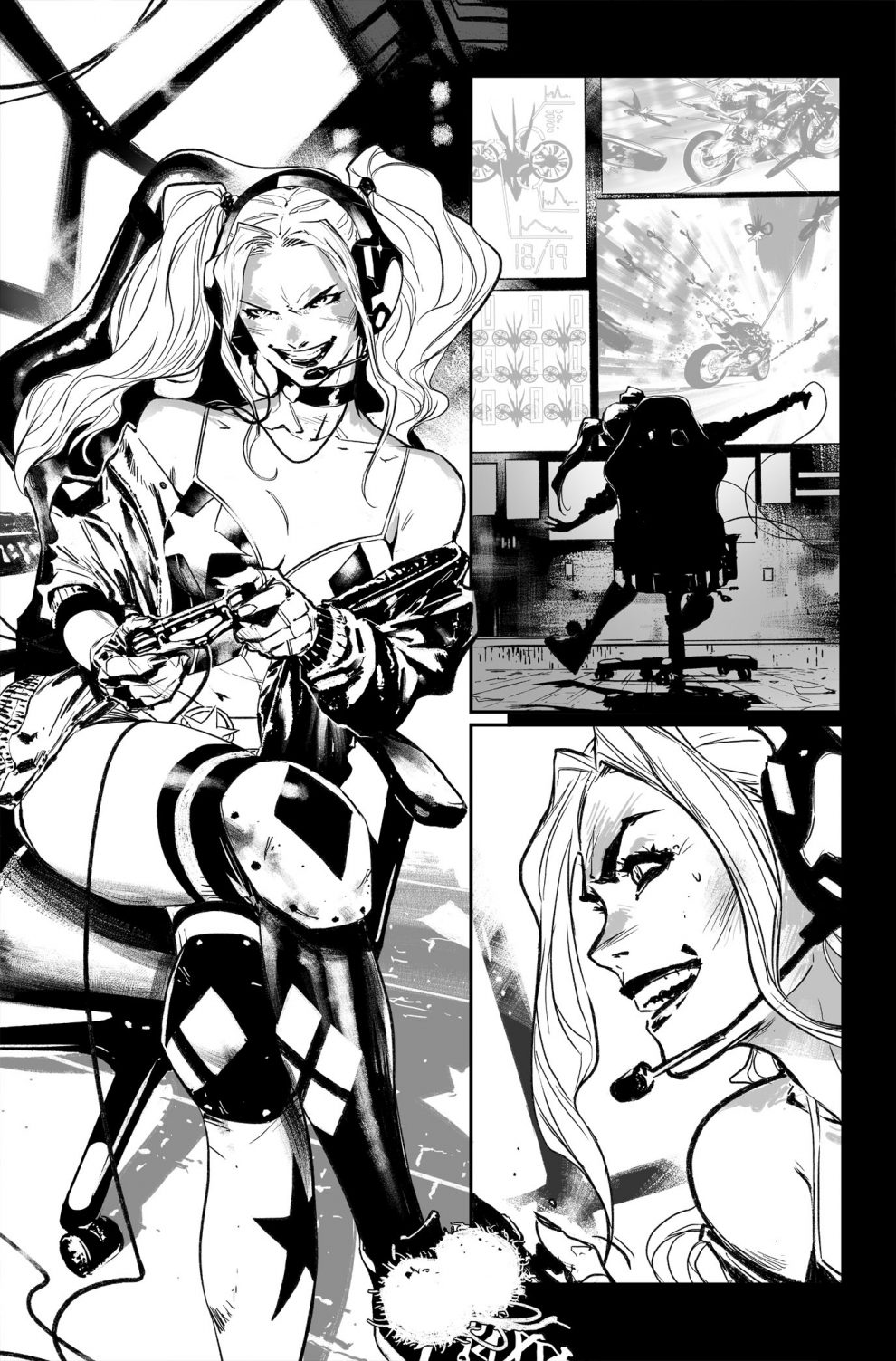 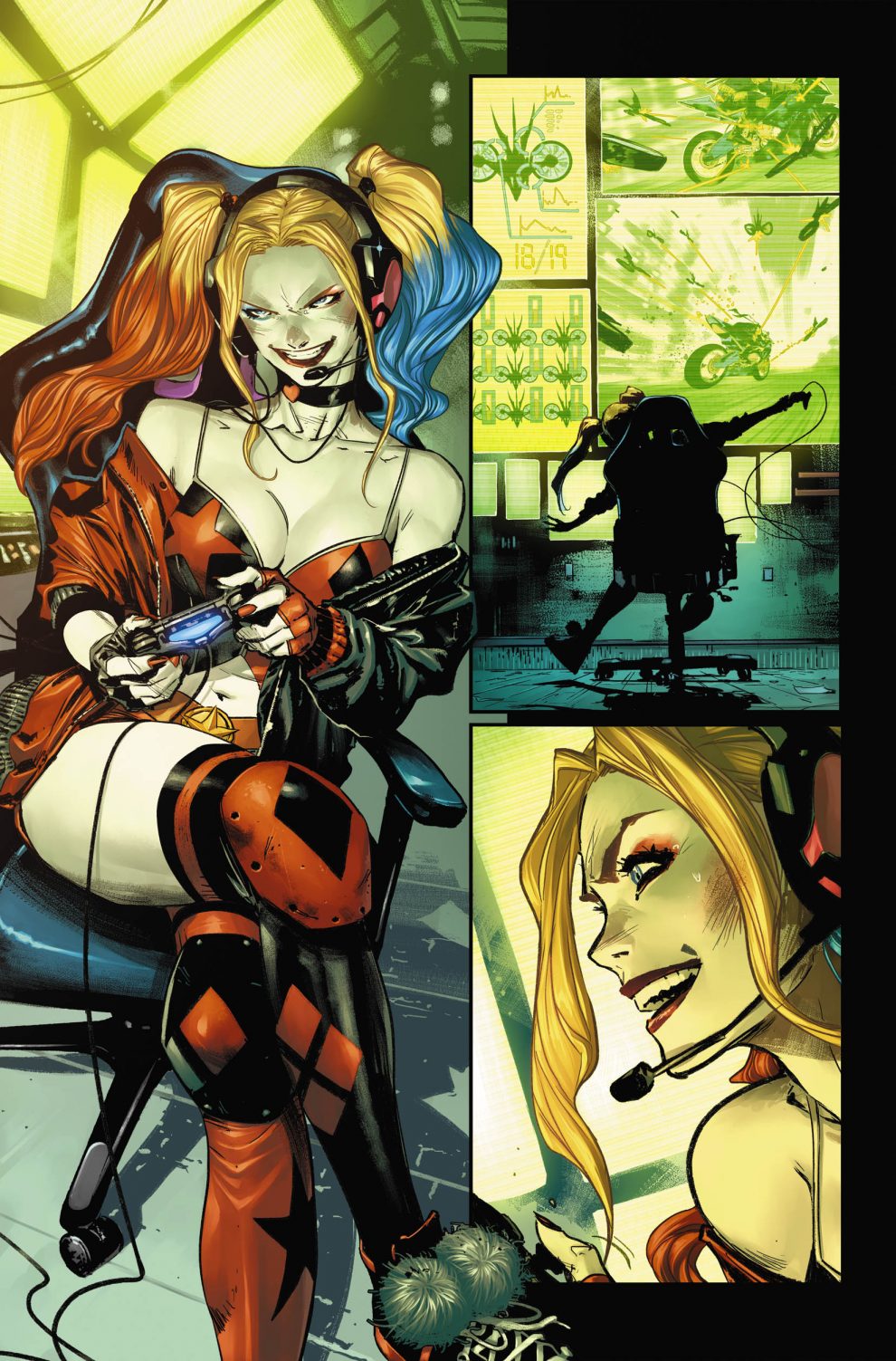 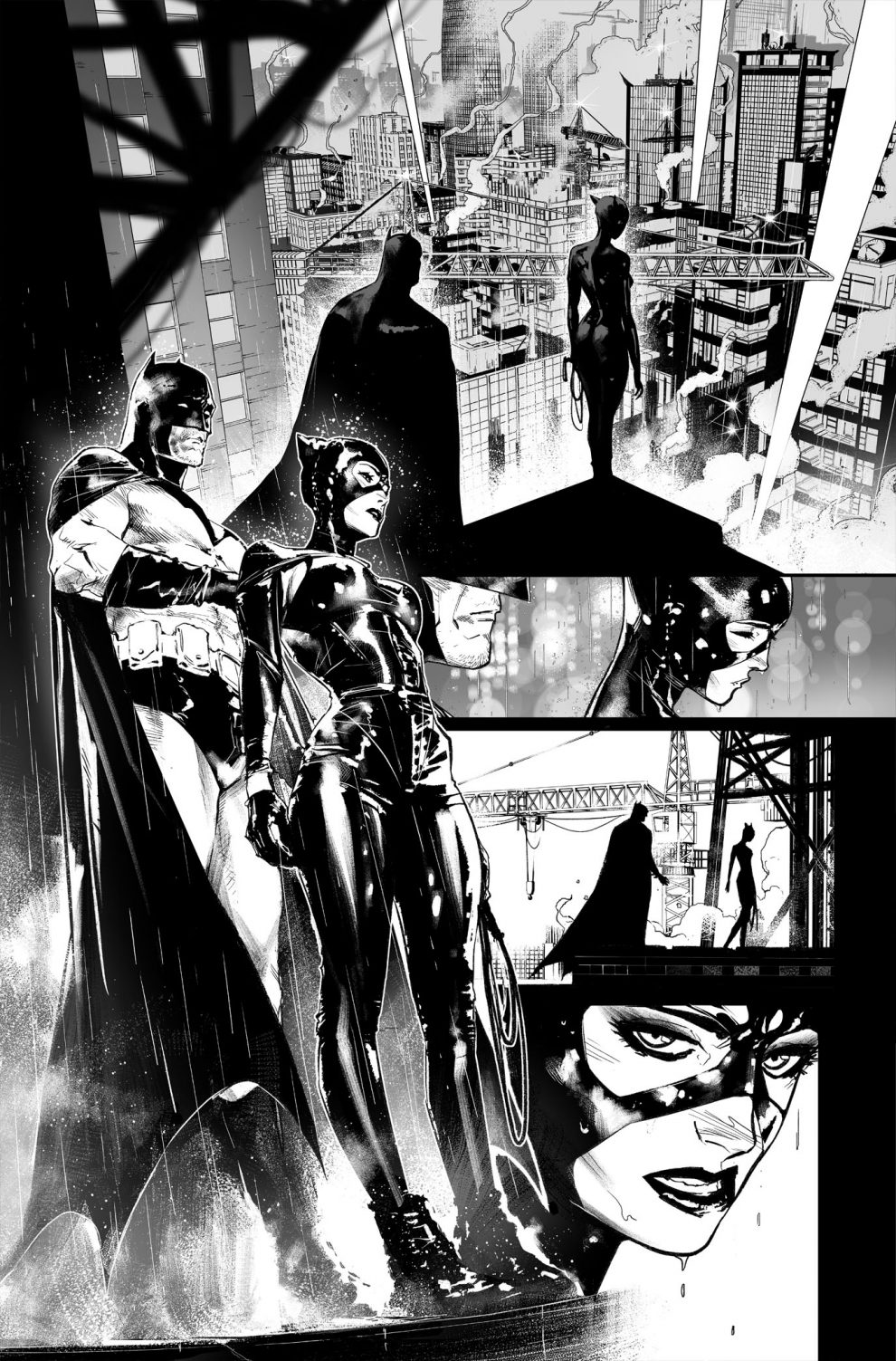 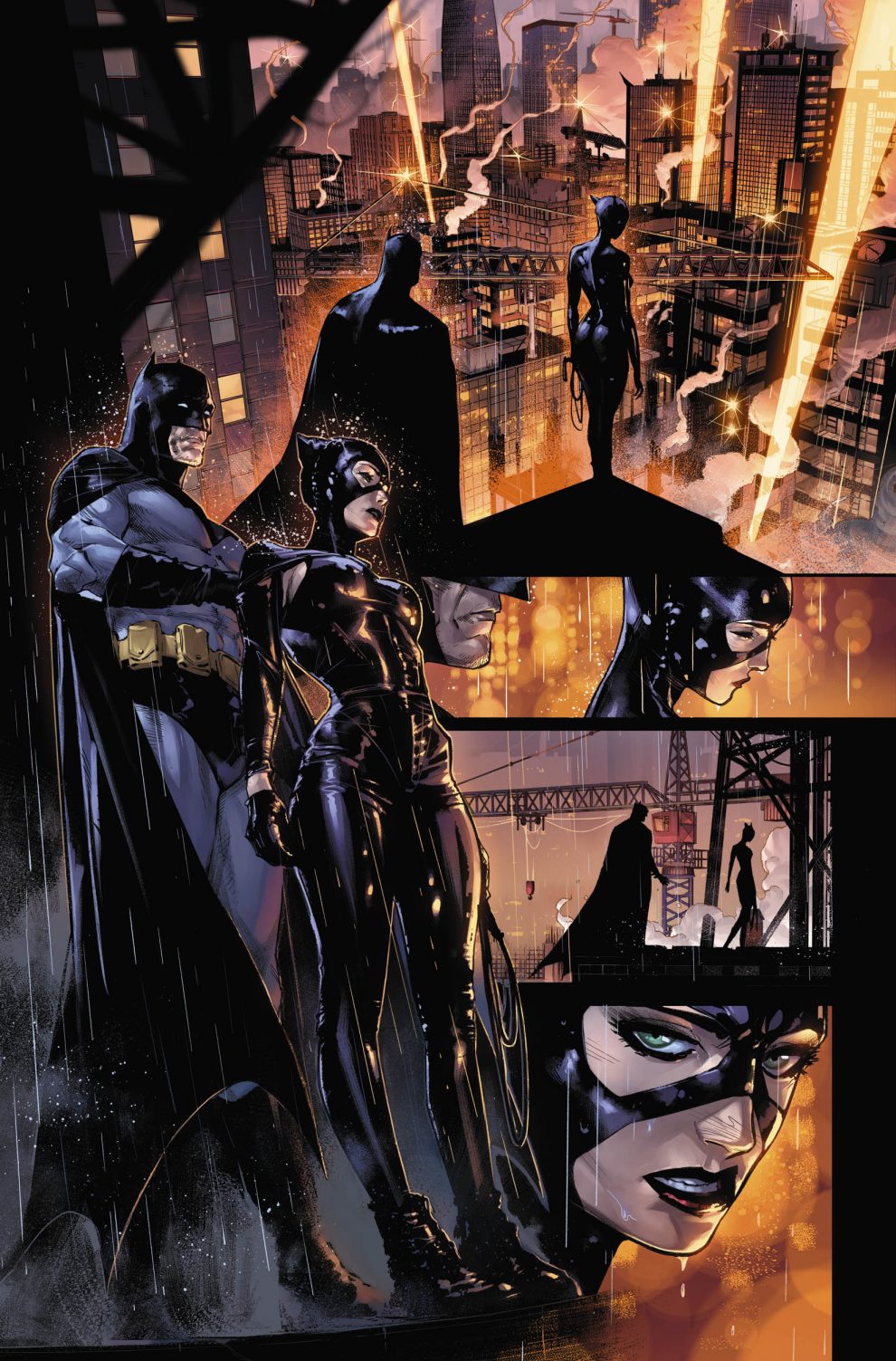 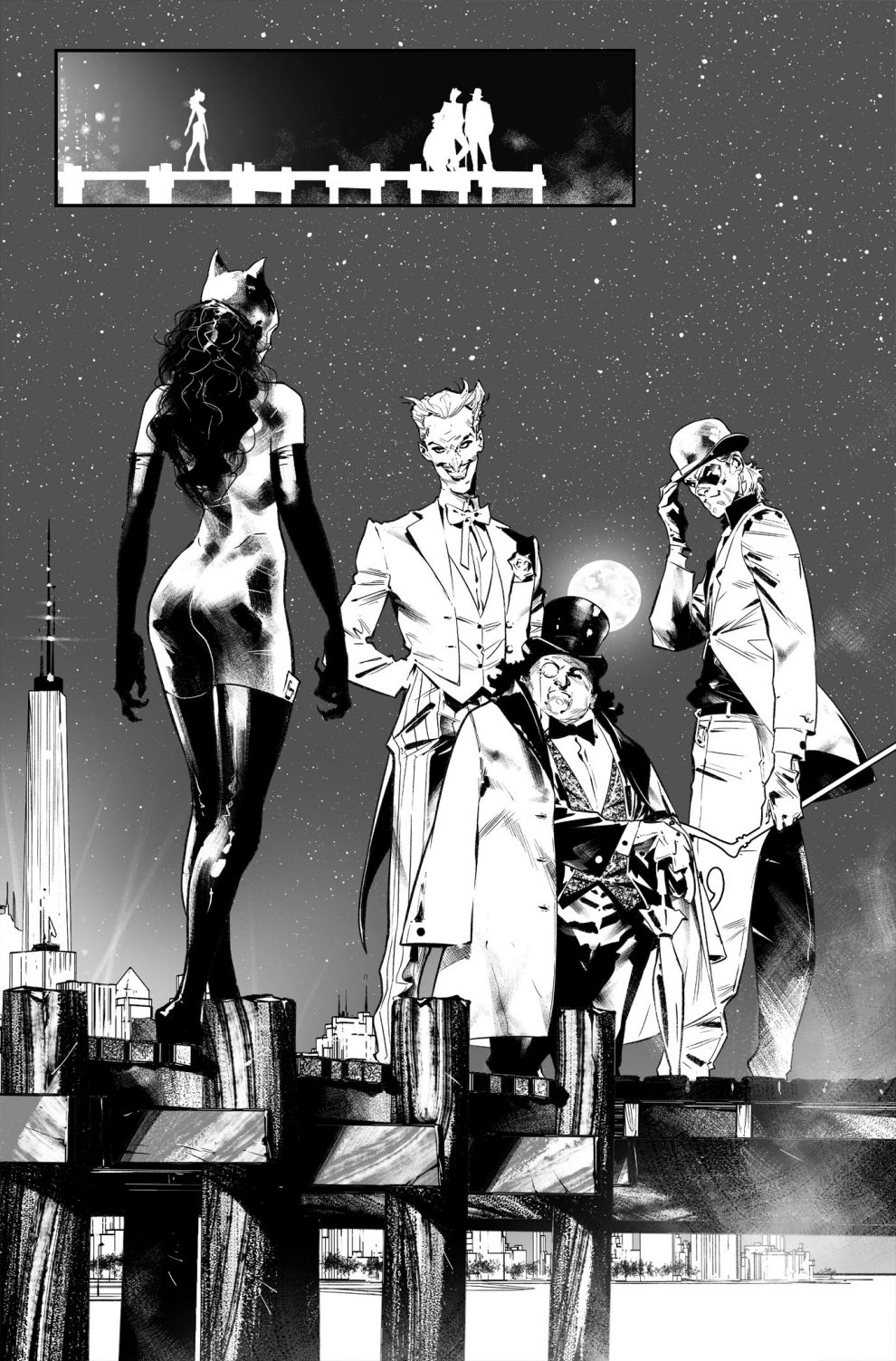 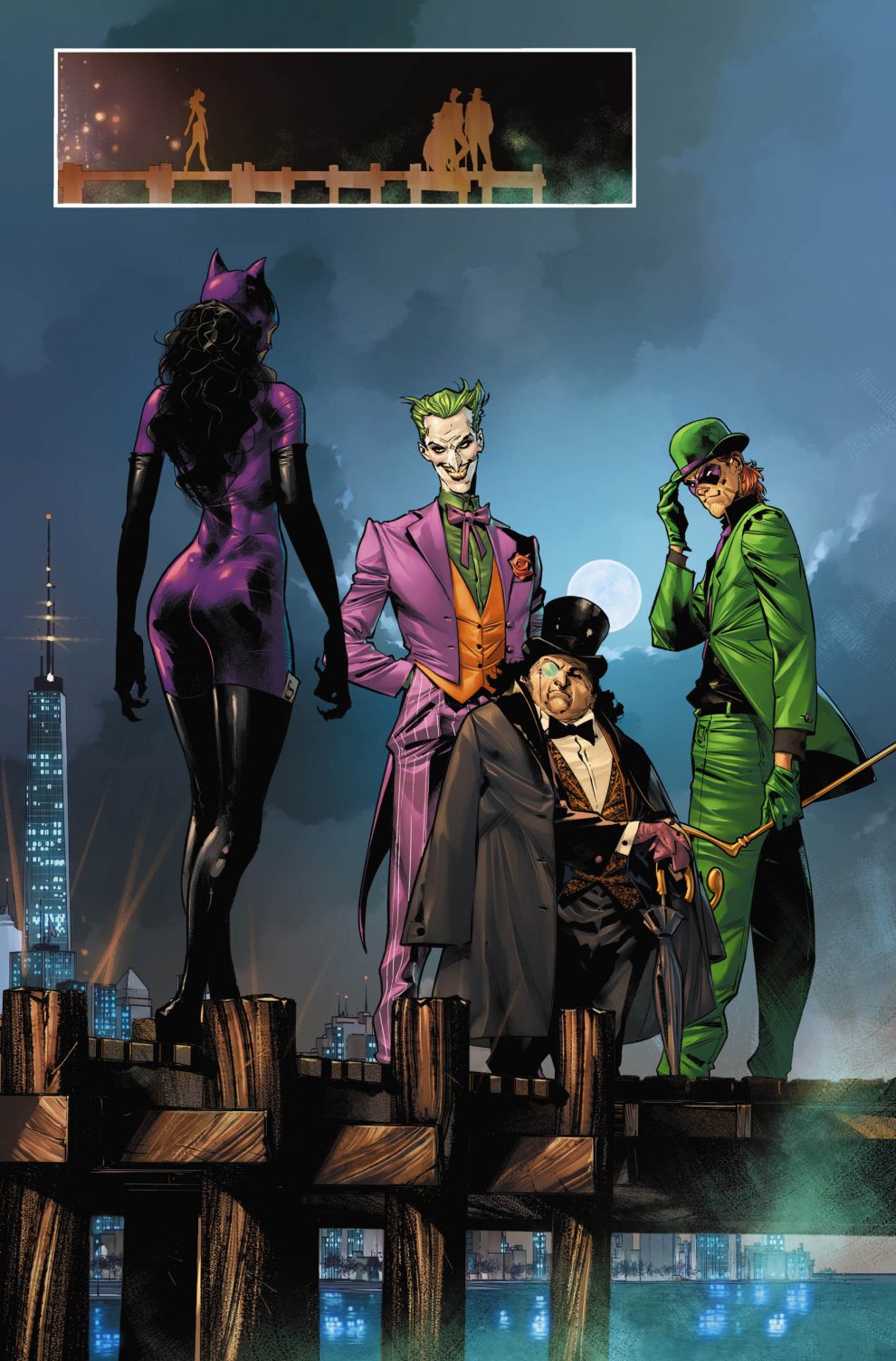 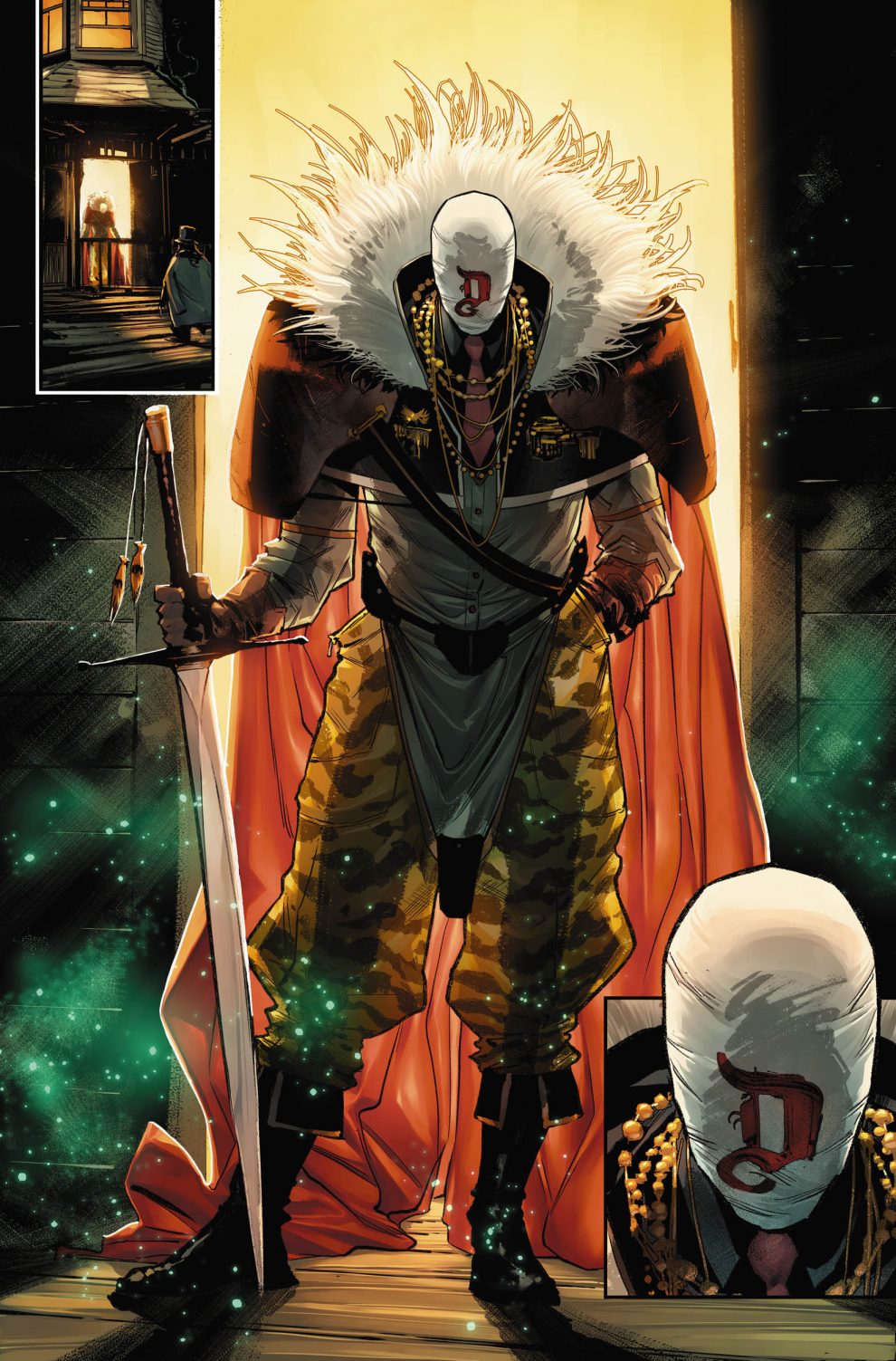 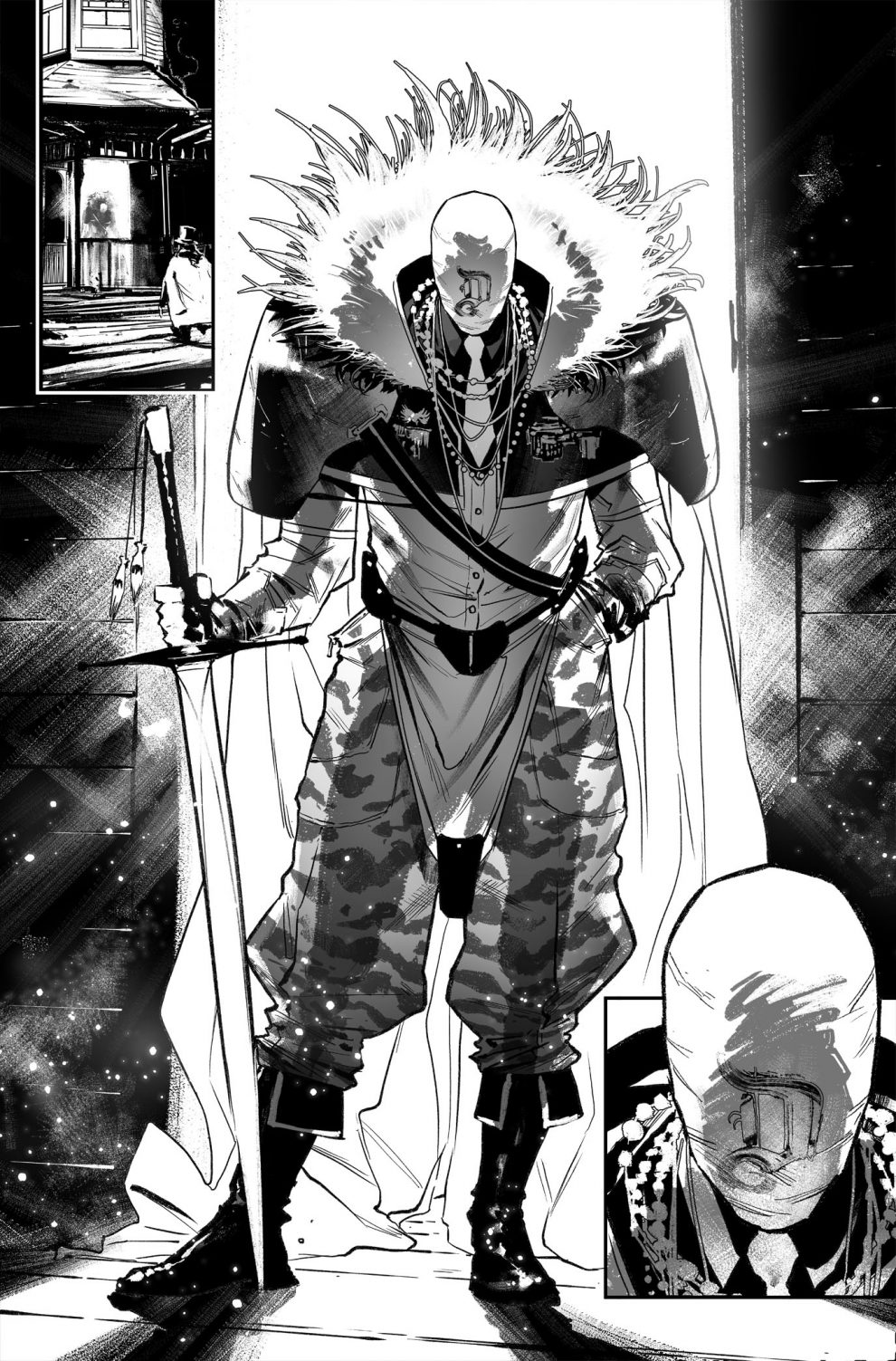 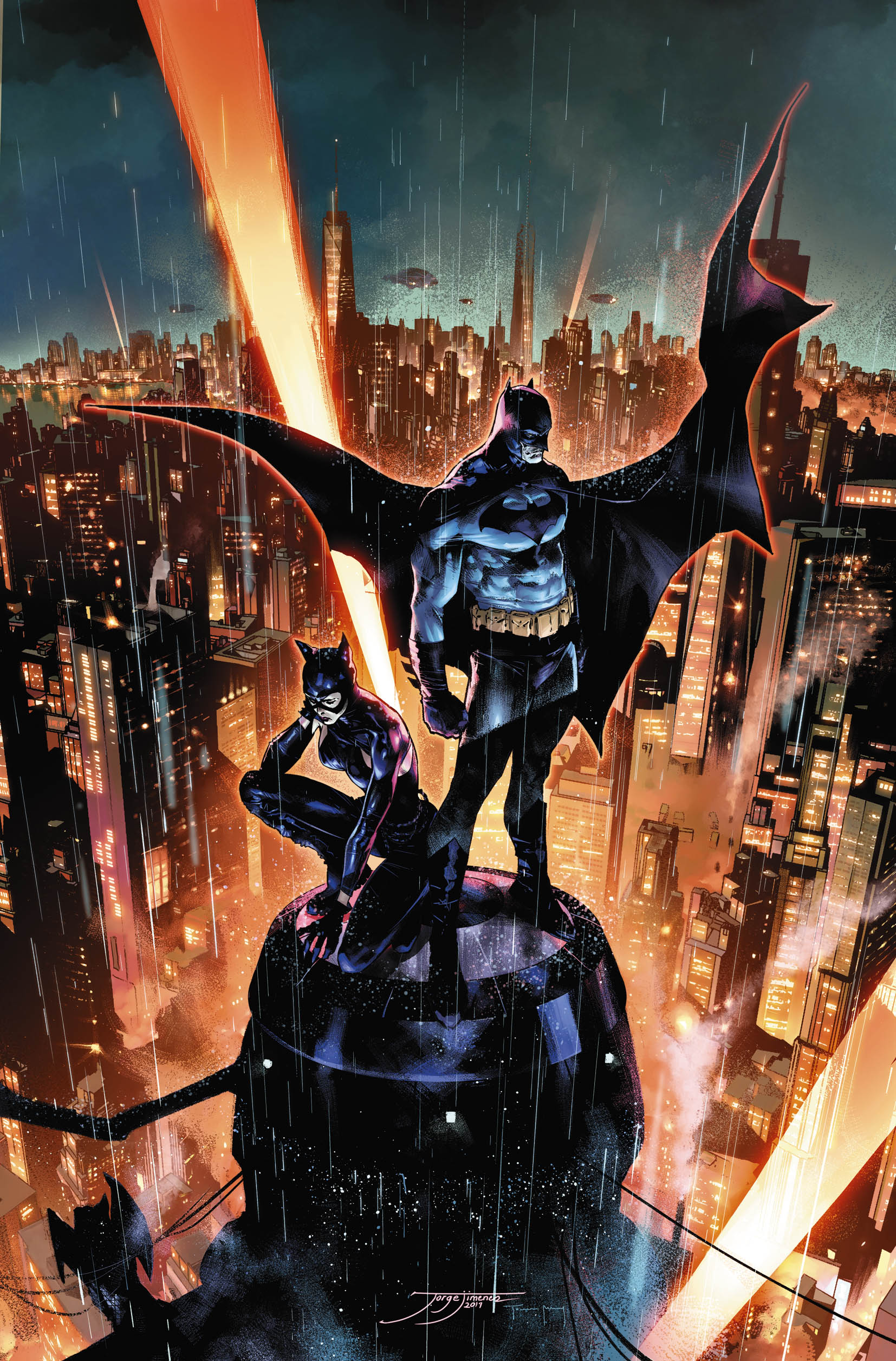 Written by James Tynion IV
Art and cover by Jorge Jiménez and Tomeu Morey
In Shops: Mar 04, 2020
SRP: $3.99
James Tynion,Guillem March and Tony S. Daniel have been doing incredible work on this title, and it looks like Jorge Jiménez will be keeping the bar way high. Batman is in safe hands and I’m hooked.
Images and Press Release Courtesy of DC Entertainment