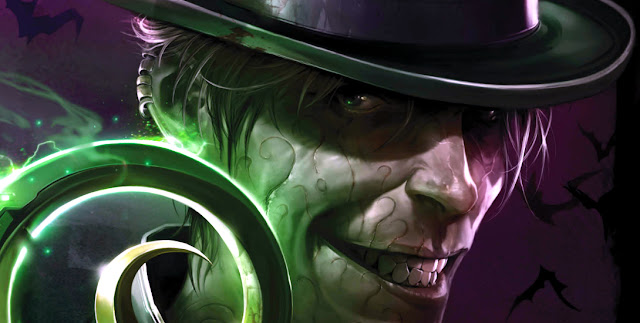 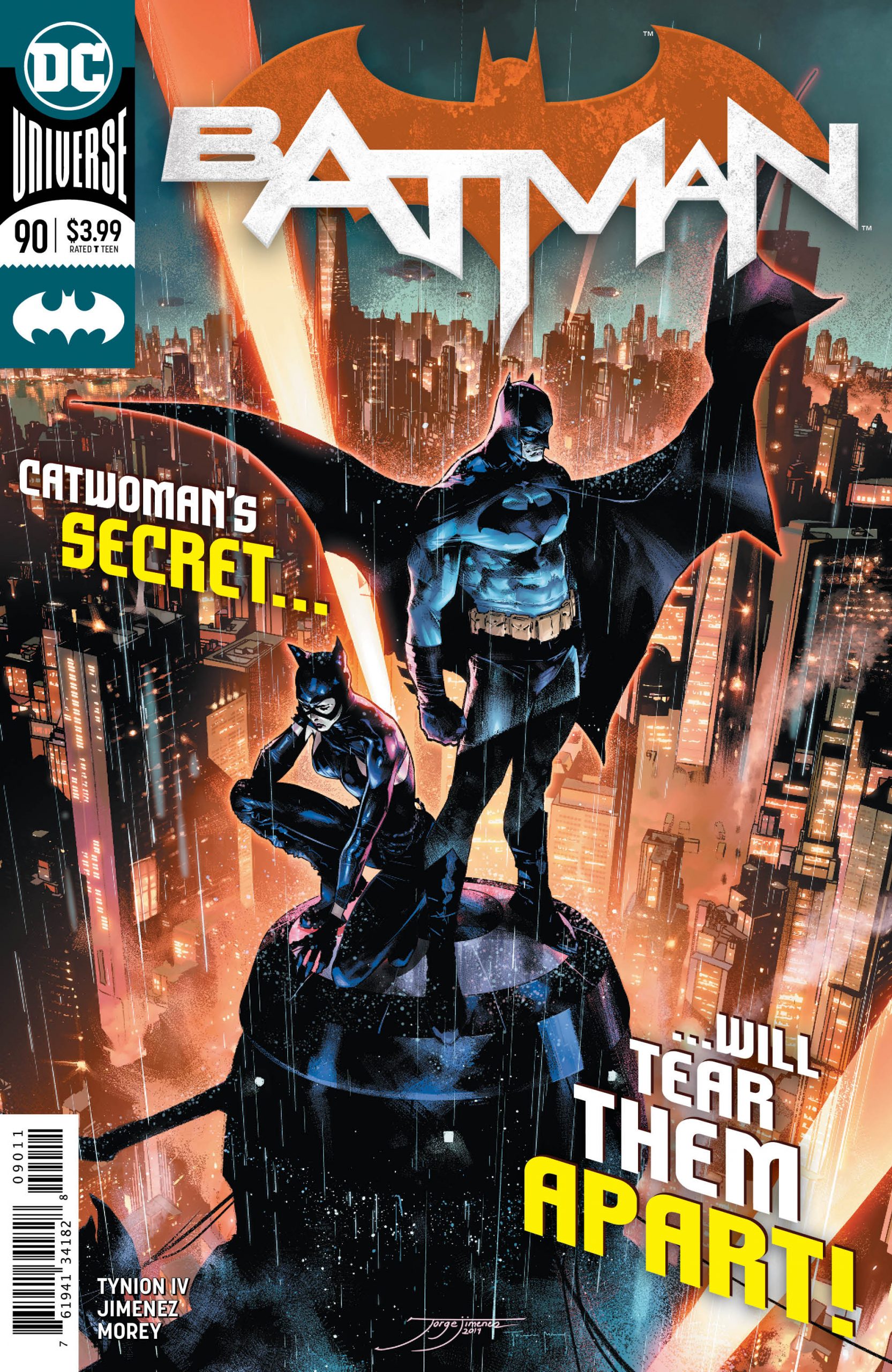 Revelations galore and a twisted trip down memory lane are the order of the day in the completely engrossing Batman #90. Selina's big secret is finally revealed in a tell-all heart to heart with her beloved Bruce, and we're finally given some intriguing glimpses back into the early days of The Designer and his intended plans involving the Dark Knight's classic rogues gallery.

The reveal of his way plan is slowly spun out, very slowly in fact. Selina reveals the events of the past to Bruce in a conversation that's executed over several pages. Some may not like this methodical approach to the storytelling that Tynion uses here, but in all honesty, I found it quite effective. Rather than having Selina blurt out the truth, this helps to draw out the tension and leaves the reader hanging on to the very end. Indeed, the climax of the issue, whilst semi-signposted, is a great way to sign off. 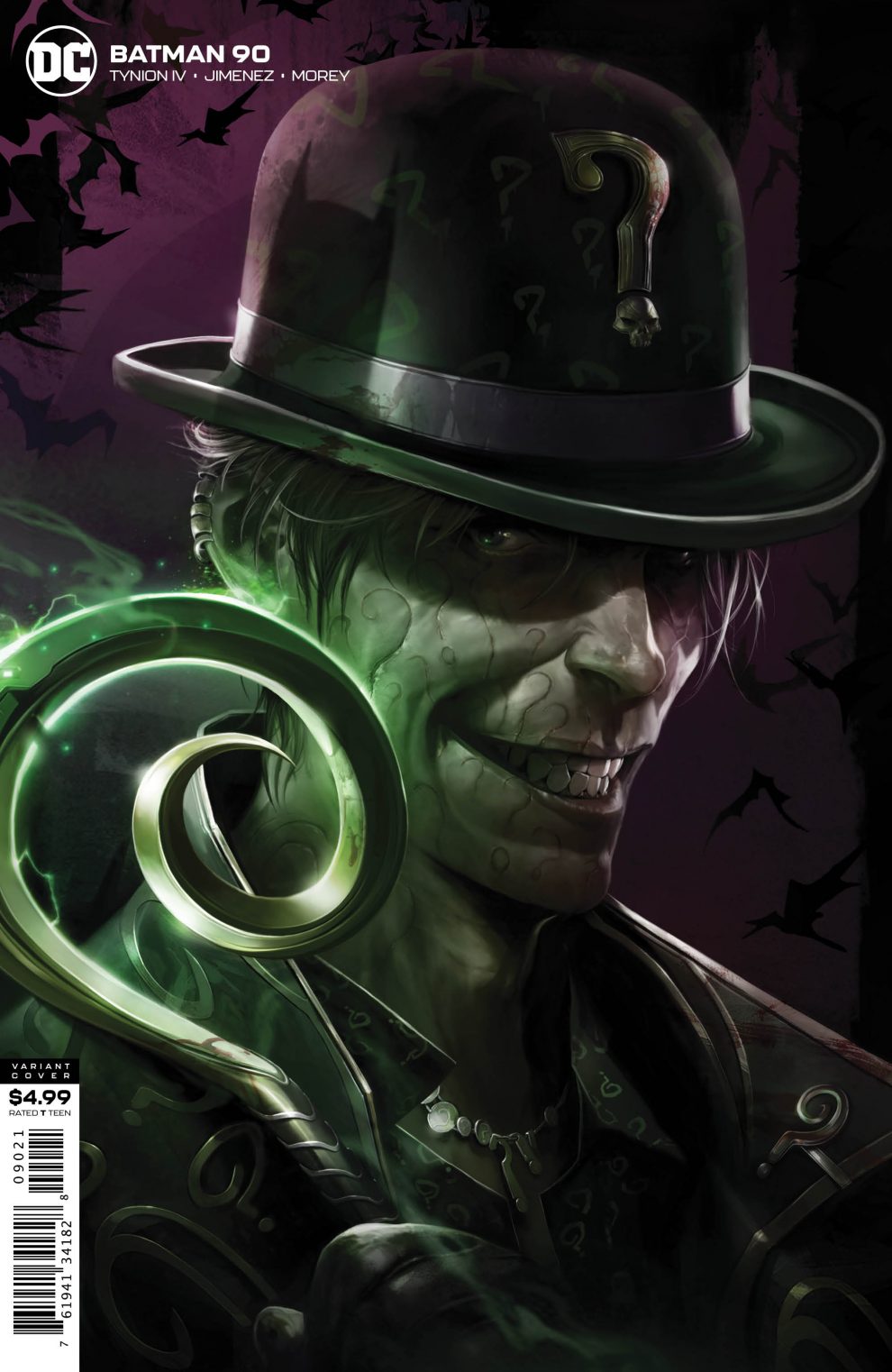 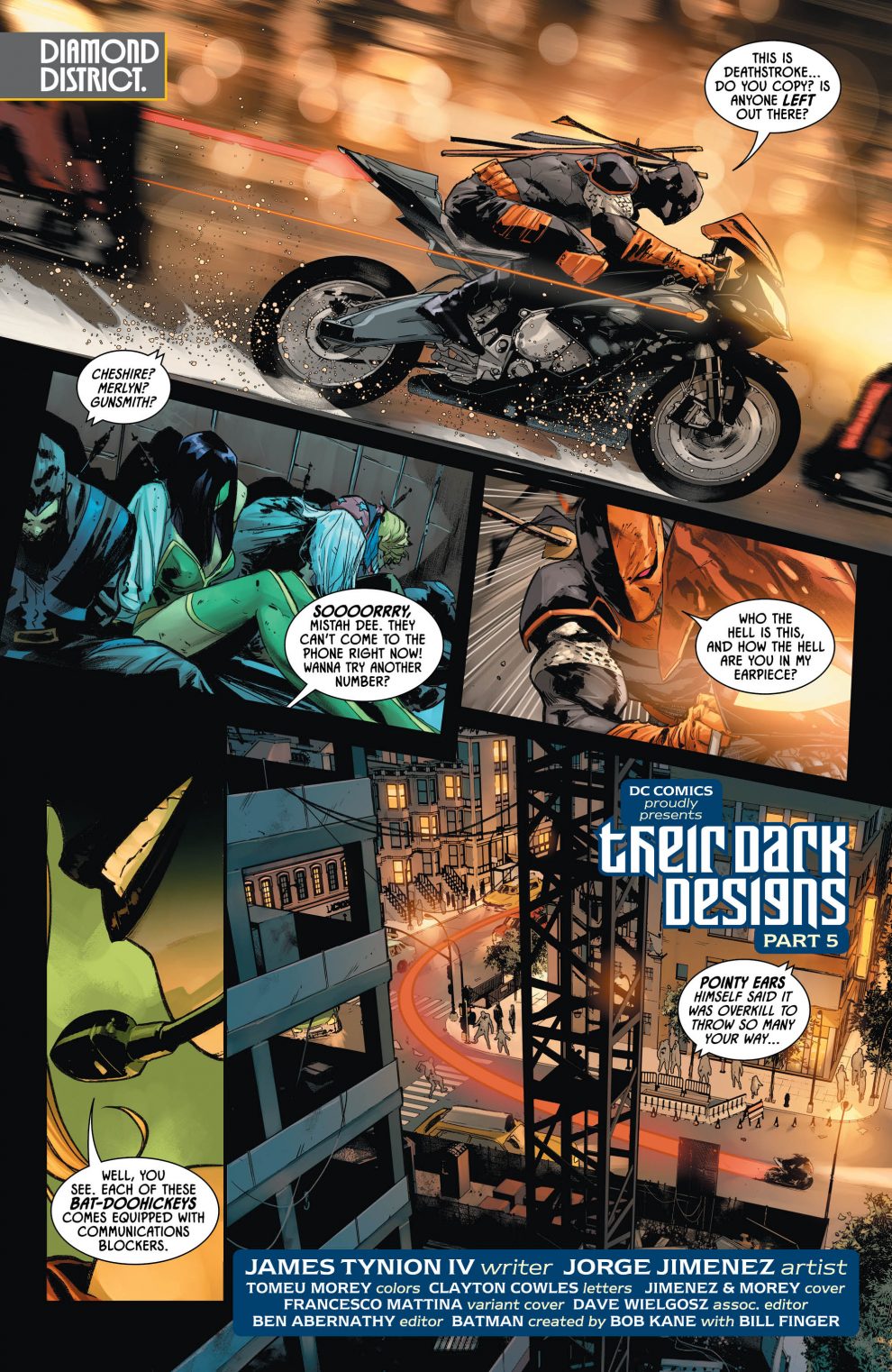 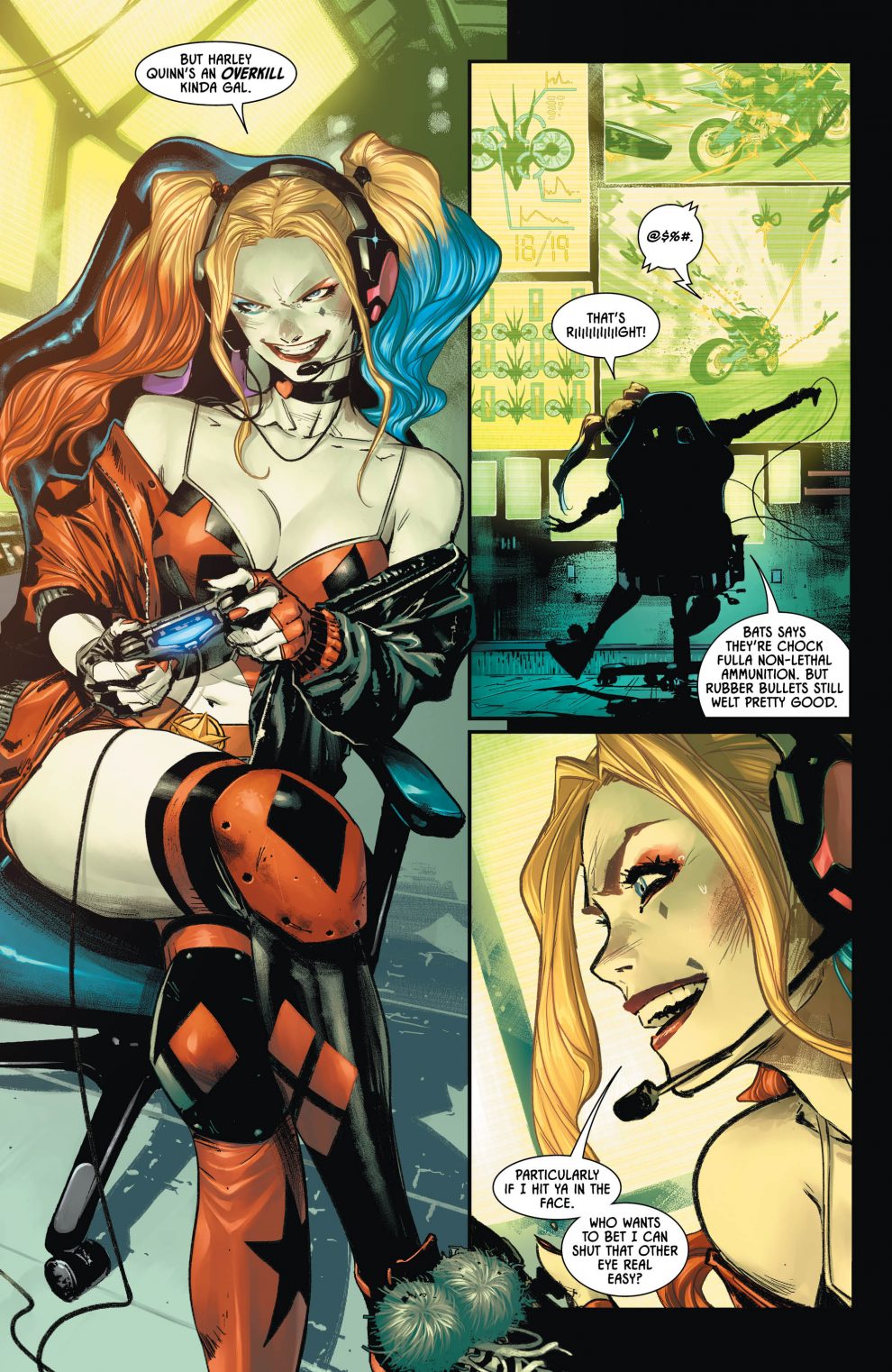 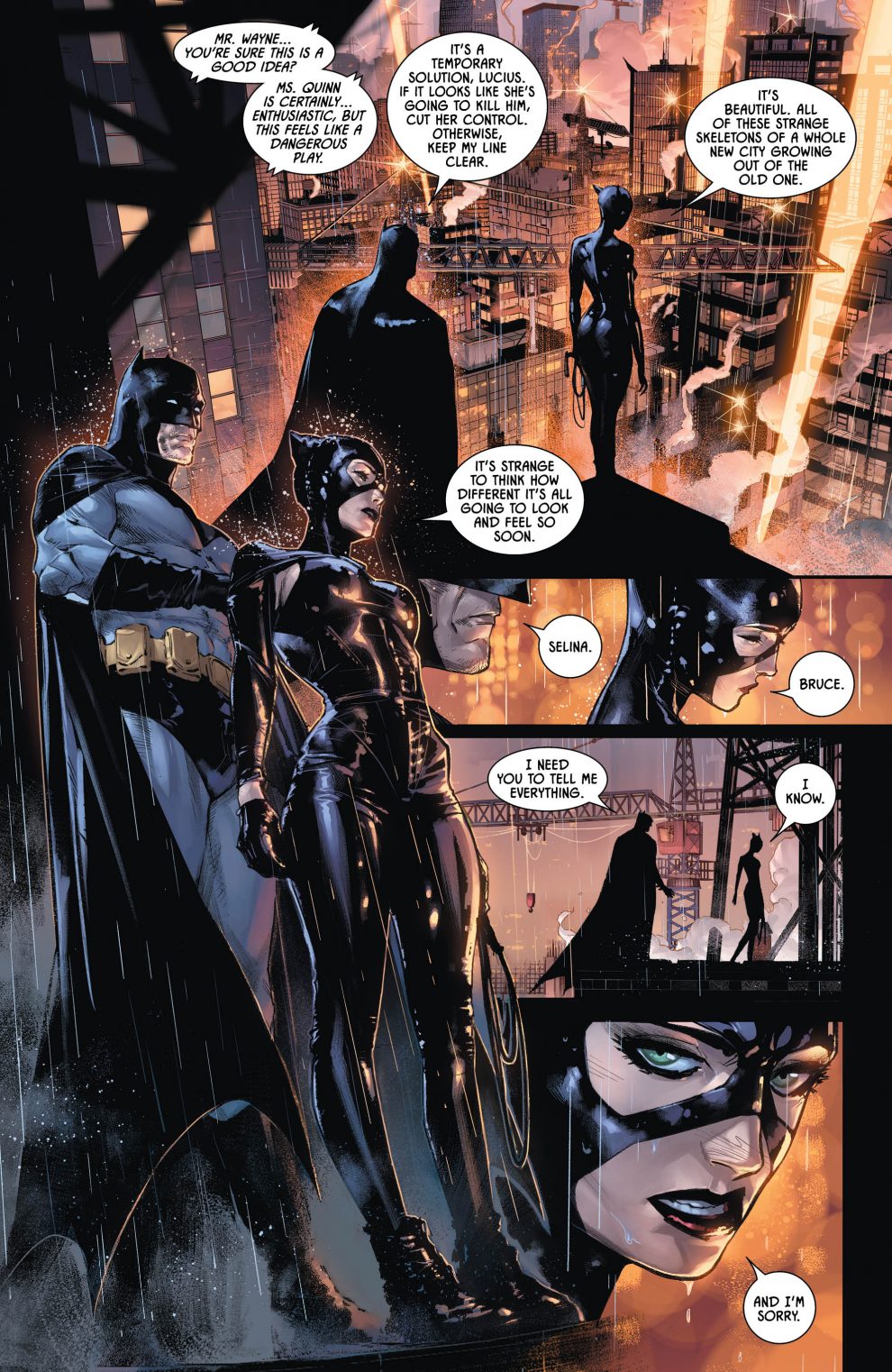 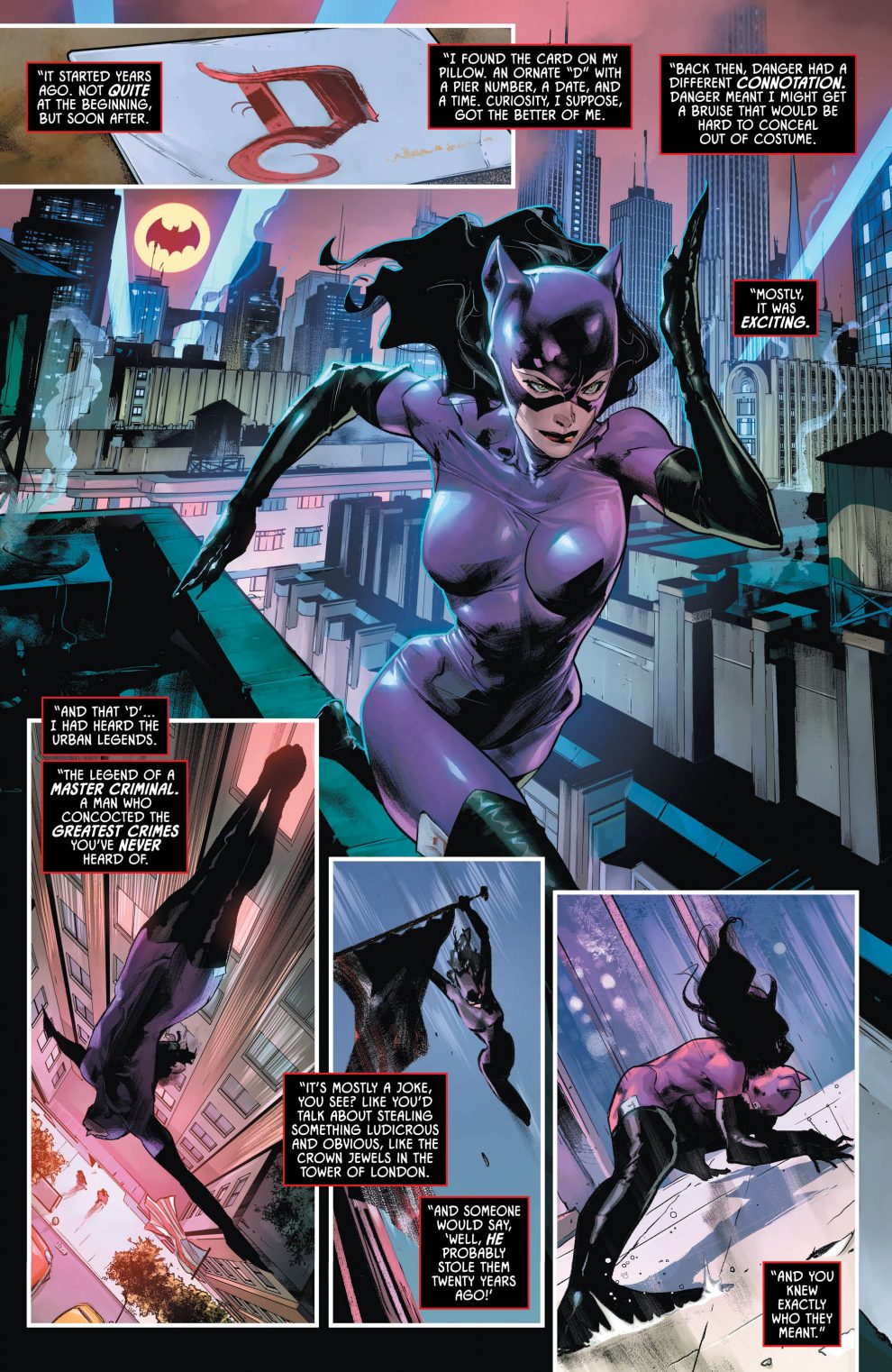 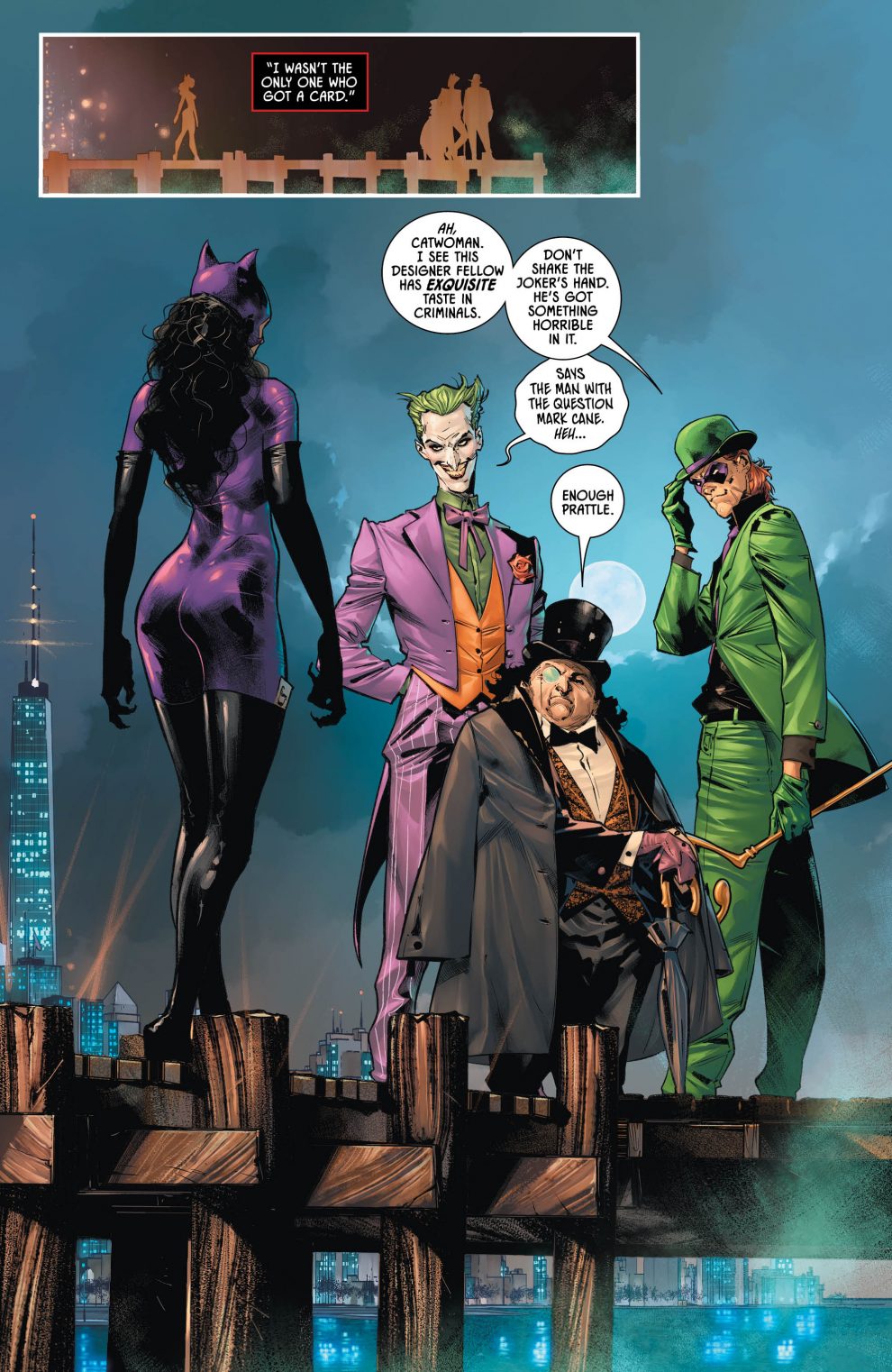 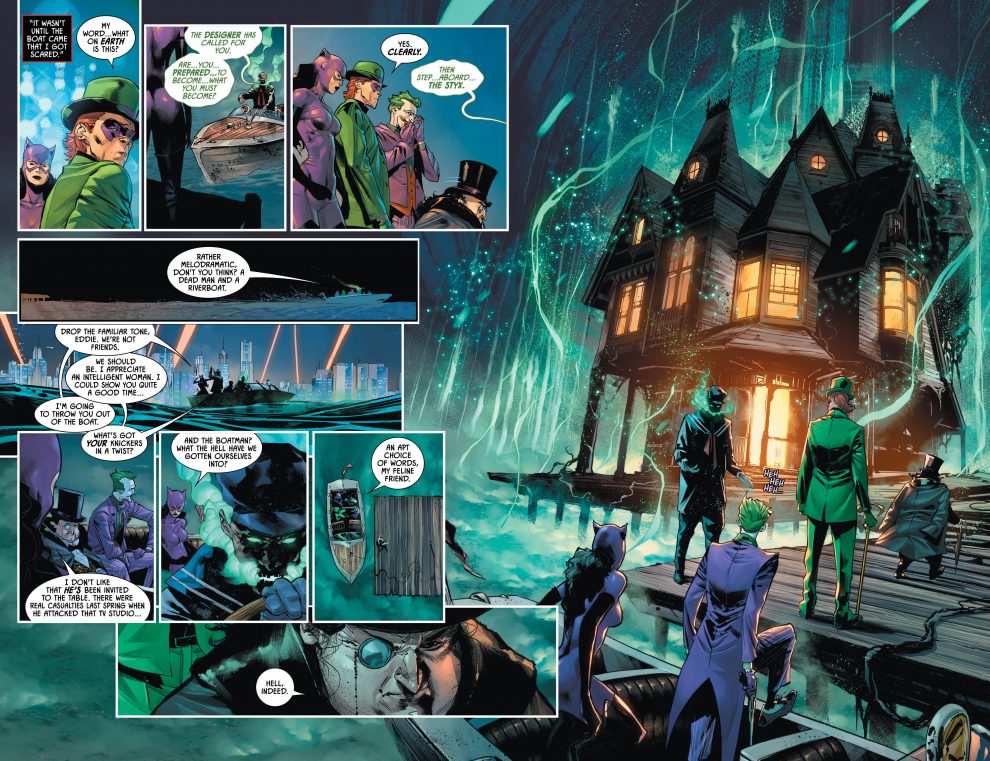 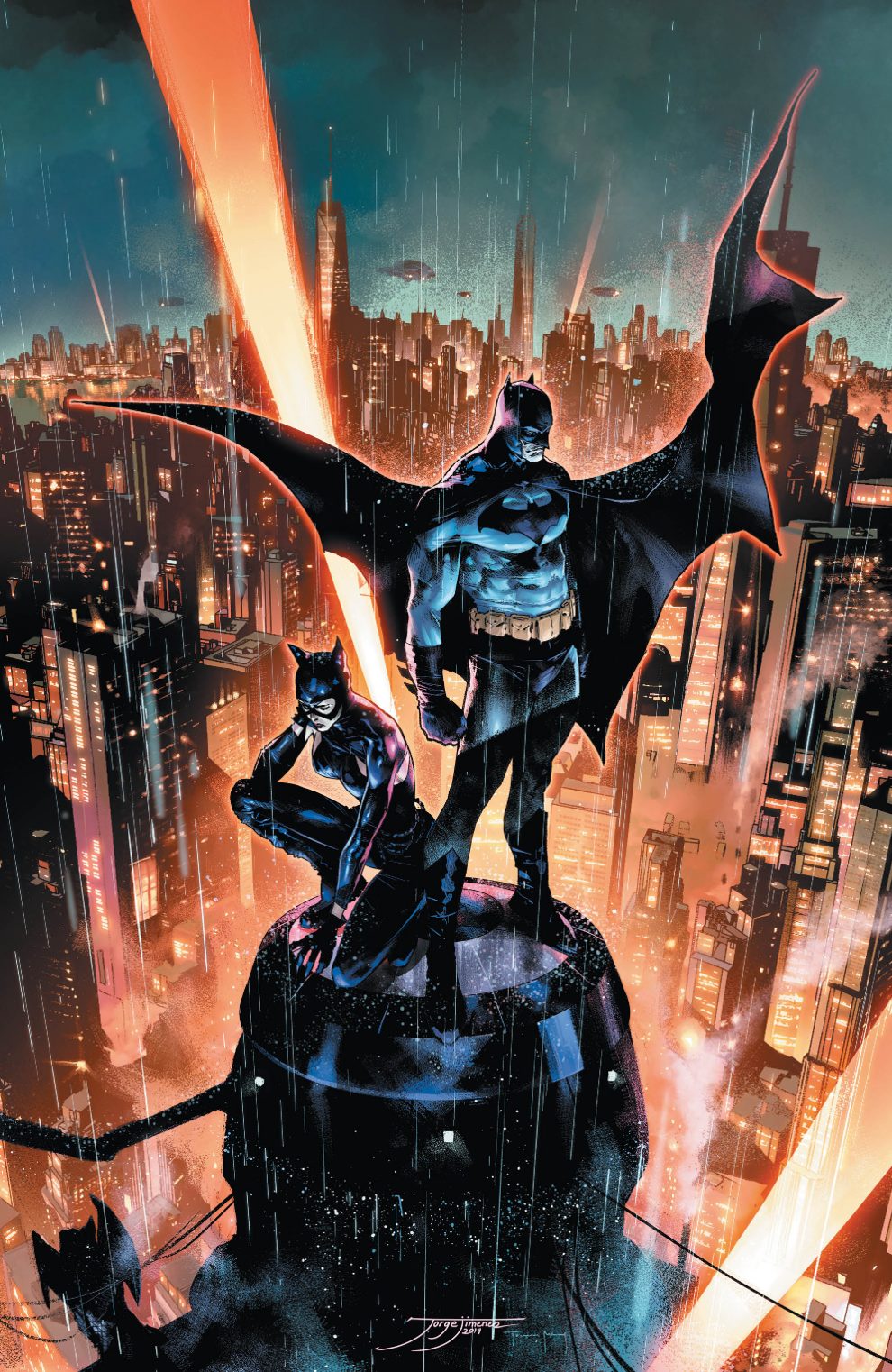 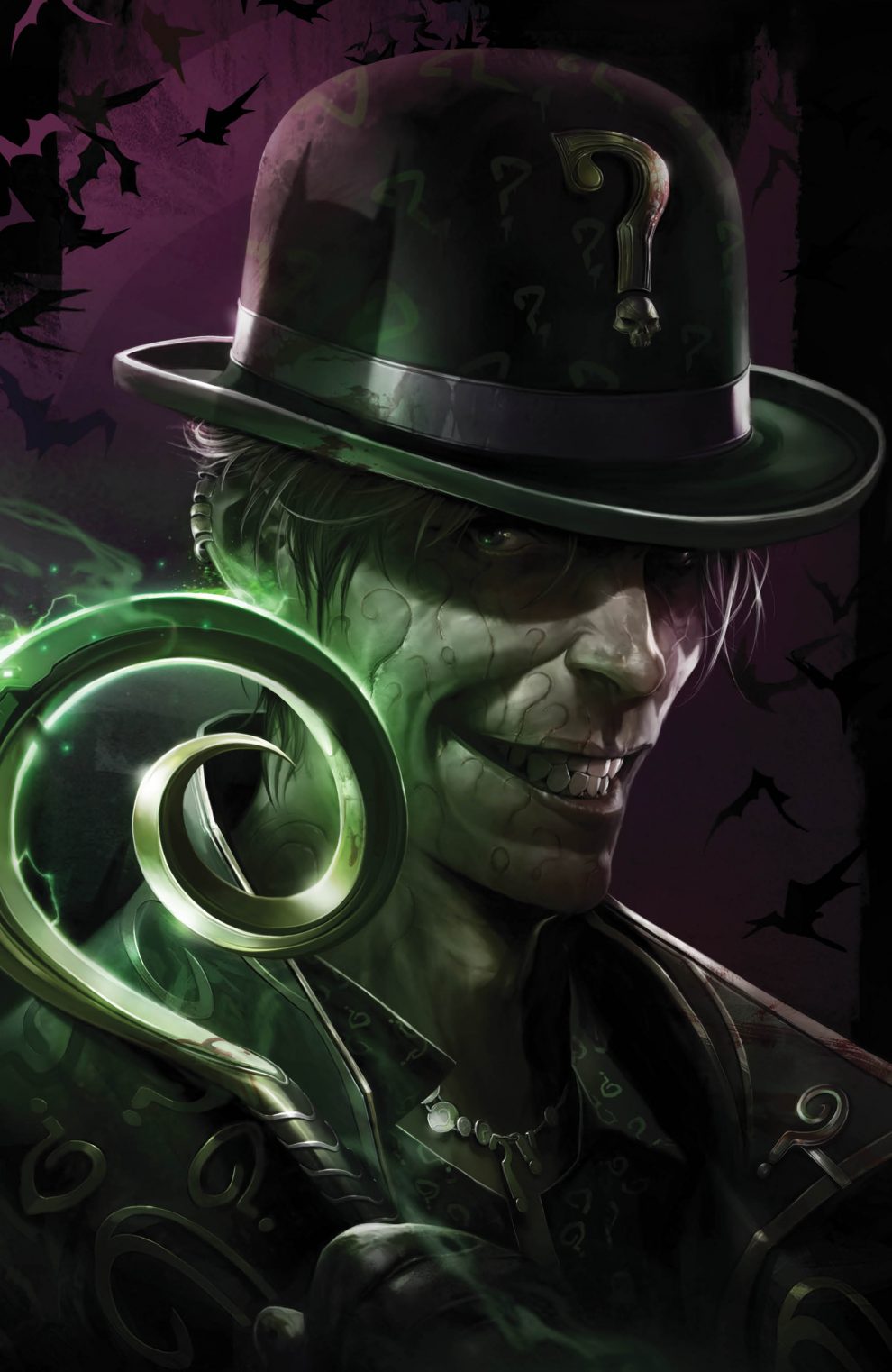 The ramifications of The Designer's endgame are certainly equipped to fuel the immediate future of the title and one certainly hopes that he lives up to his billing. The signs are good. The quasi-Stygian voyage that the four villains undertake en route to meeting him helps to heighten the mystic quality of the character, and his commanding presence in the face of four iconic characters shows off the innate authority of the man. With a backstory that has to be read to be believed, whether true or not, this is rich stuff indeed. I just hope and pray that there isn't a Scooby Doo style unmasking at the end of this arc that under-delivers.
The sins of Selina's past are the catalyst for the all the pain that's about to fall upon the Batman and the longer term ramifications for their relationship remain to be seen. With teases of the future showing a potential bat-baby in the oven, the next few issues are going to be a testing time for the betrothed couple.

An extremely intriguing issue that layers on the backstory with a shovel. After the action heavy start to Tynion's run, Batman #90 brought a welcome change of pace, answering several questions but at the same time posing several more. The pieces are being moved about the board efficiently to set up one hell of a confrontation.

I have my own theory about the true identity of The Designer, but time will tell if I've called it right. Either way, I'm certainly enjoying the ride. 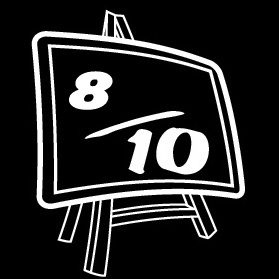