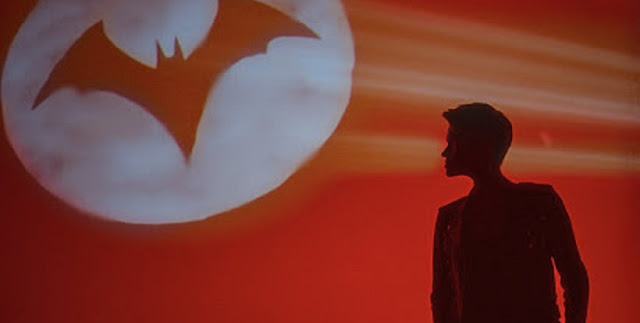 Beth Kane, Alice’s doppelganger from a parallel Earth, is dead. What’s worse is that Alice knows that Kate decided to give Beth the cure to the cellular degradation that was killing them both, instead of saving Alice. In “Drink Me” Batwoman not only has her evil twin (I’ve always wanted to use that phrase in a review, and with this show I can) and the Crows to contend with, but a new figure, Nocturna, has appeared from the shadows.
This new villain brings a whole new level of evil to Gotham City, as she appears to be a vampire! 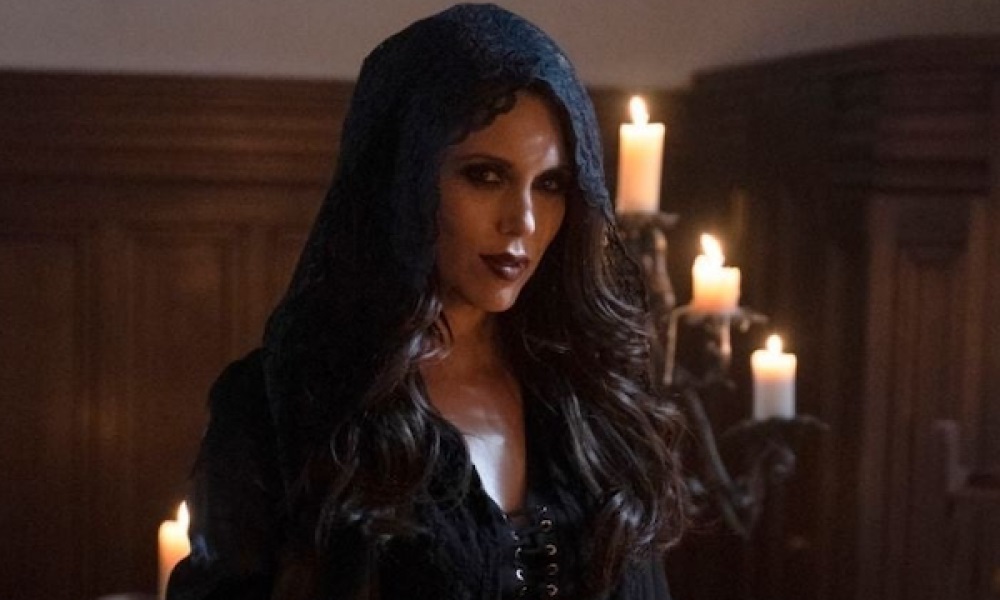 The way that this show is drawing on and adapting various storylines from Batwoman’s comic-book history really makes me happy. Yes, she’s even faced vampires in stories like the brilliant “Webs” (New 52 issues 25-34 and annual #1). I’m not going to give anything away here, but although this Nocturna shares a name with her comic-book counterpart, she’s realistically and cleverly handled in this show.
Ruby’s performances are getting better and better, week by week. Her emotions at losing Beth and her confrontations with Alice in “Drink Me” are very good indeed. As always Rachel Skarsten’s Alice can go from making the audience totally hate her one second, to delivering a line which once again makes her seem vulnerable, and worthy of redemption the next. 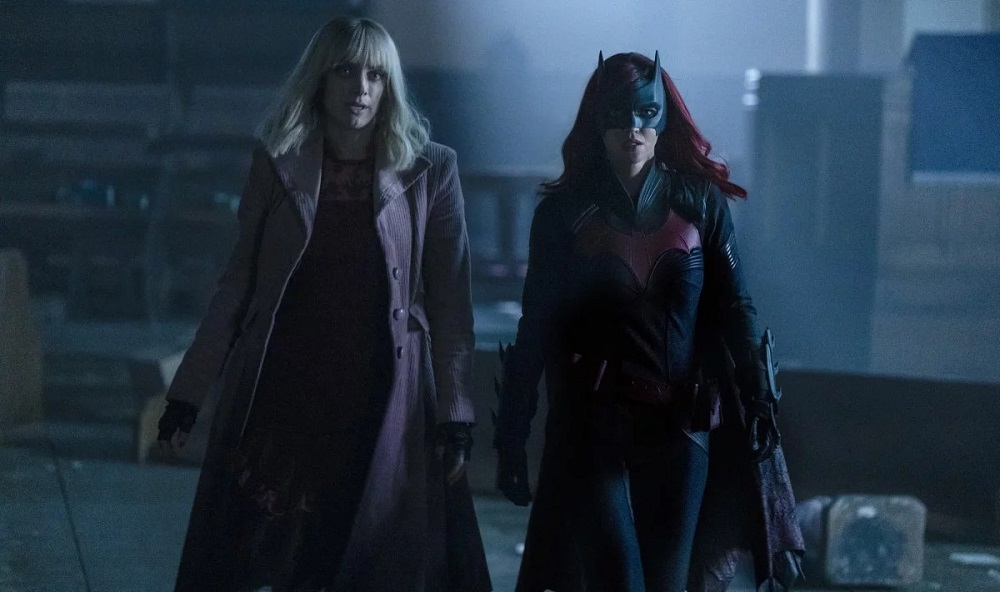 Kayla Ewell portrays a dangerously seductive Nocturna who not only paralyses her victims with her bite, but then drains them of their blood, leaving them to die. The fact that she’s also a skilled martial artist raises her threat level to a 10. I really enjoyed seeing a new villain take the spotlight this week, but also loved the fact that Alice still had a very important part to play in the story. Ignoring Alice after the tumultuous events of “Take Your Choice” would have been a huge mistake.
We also meet a new possible love interest for Sophie in the form of Ellie Scantlin, played by Amber Lewis. I would like to see more of this character in the weeks to come. 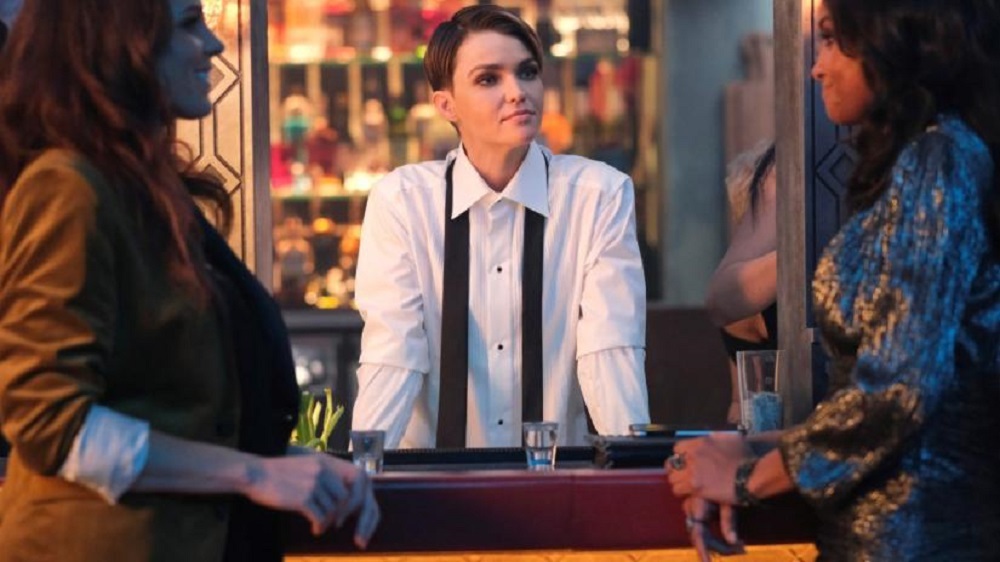 The fact that this series is using characters and situations from the comics really makes me happy. Does this mean that one day we be treated to the true supernatural horrors of the Crime Bible and The Weeping Woman?
I won’t hold my breath for the World’s Finest team up between Kate and Wonder Woman, or Batwoman joining Forces with the Gotham City Monsters, but… could you imagine how cool it would be if that happened?
I’ll keep everything crossed.