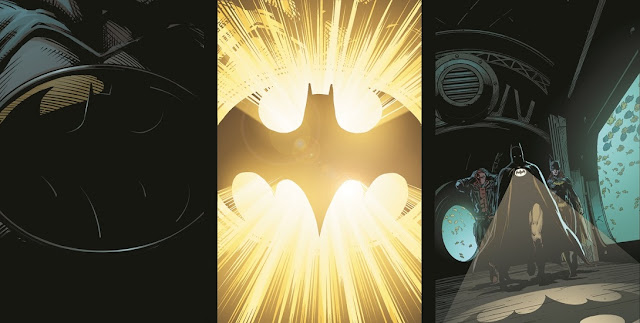 The Coronavirus lockdown has put the world on hold, and delayed every title from every publisher. So many books were held back that fans have been craving to read, few moreso than The Batman’s Grave by Warren Ellis and Bryan Hitch, or the eagerly anticipated Three Jokers, by Geoff Johns and Jason Fabok. Now that digital titles and physical copies are being released again, these series will be resuming publication. Thanks to the wonderful folks at DC we have great first looks at issue #7 of The Batman’s Grave, and the debut chapter of Three Jokers.
Check these out! 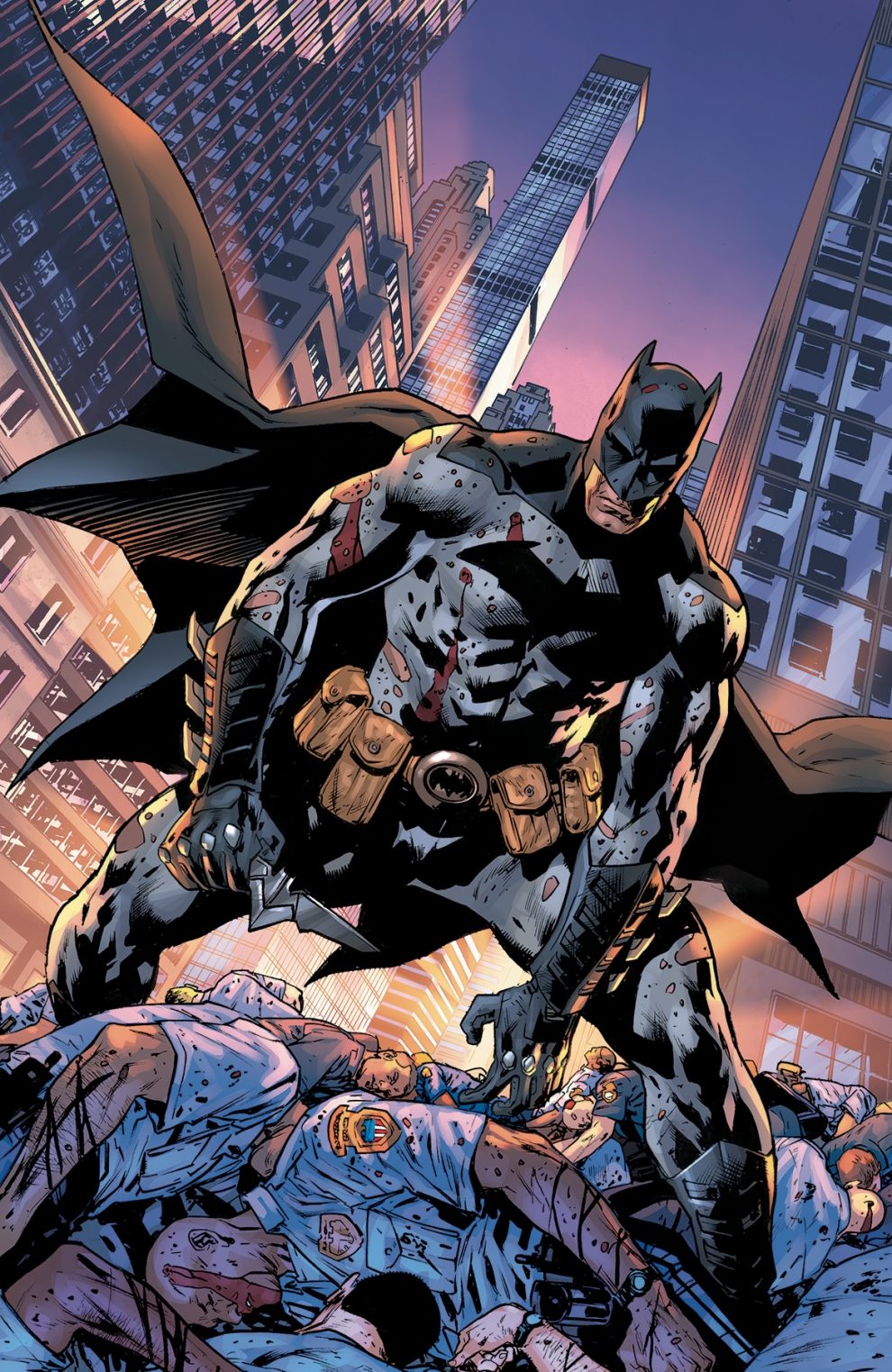 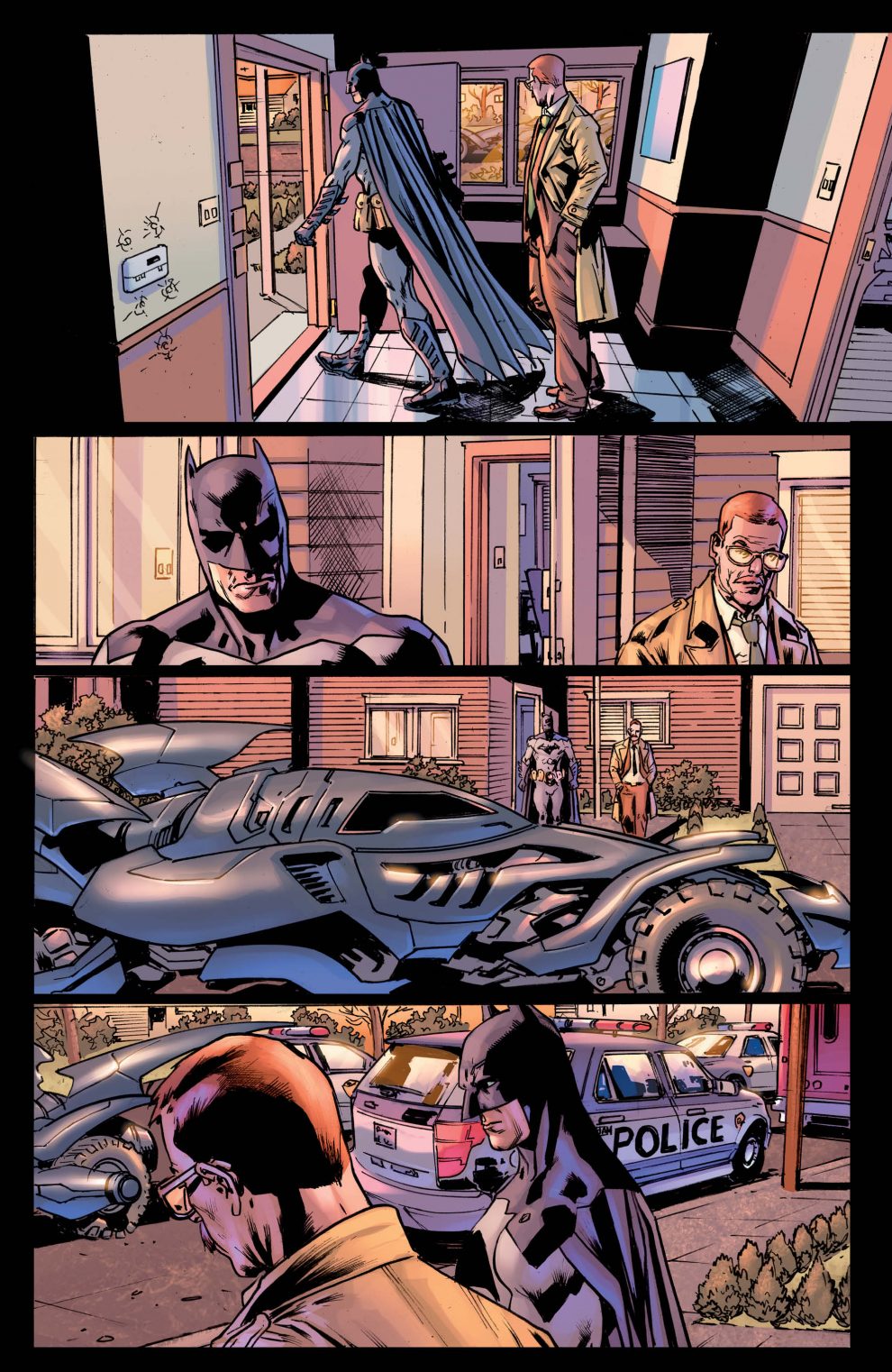 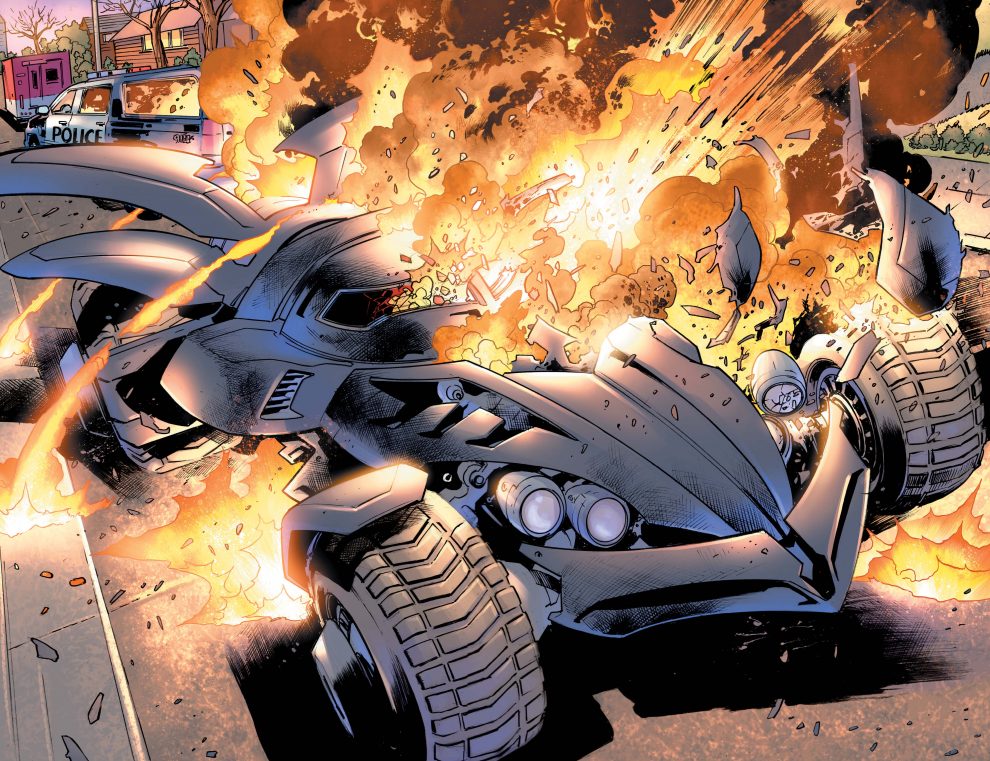 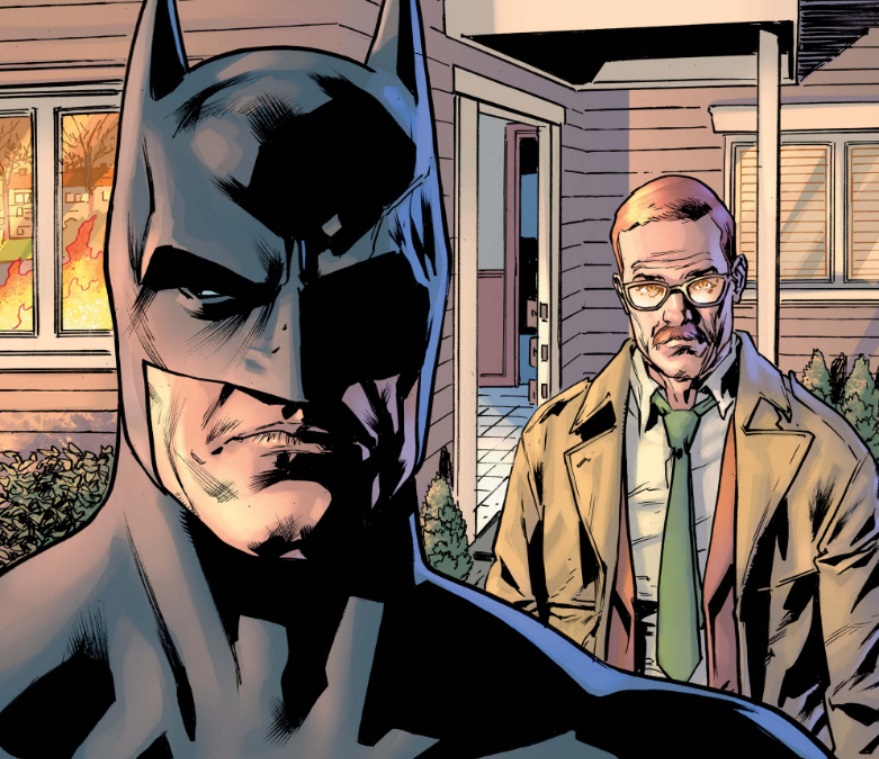 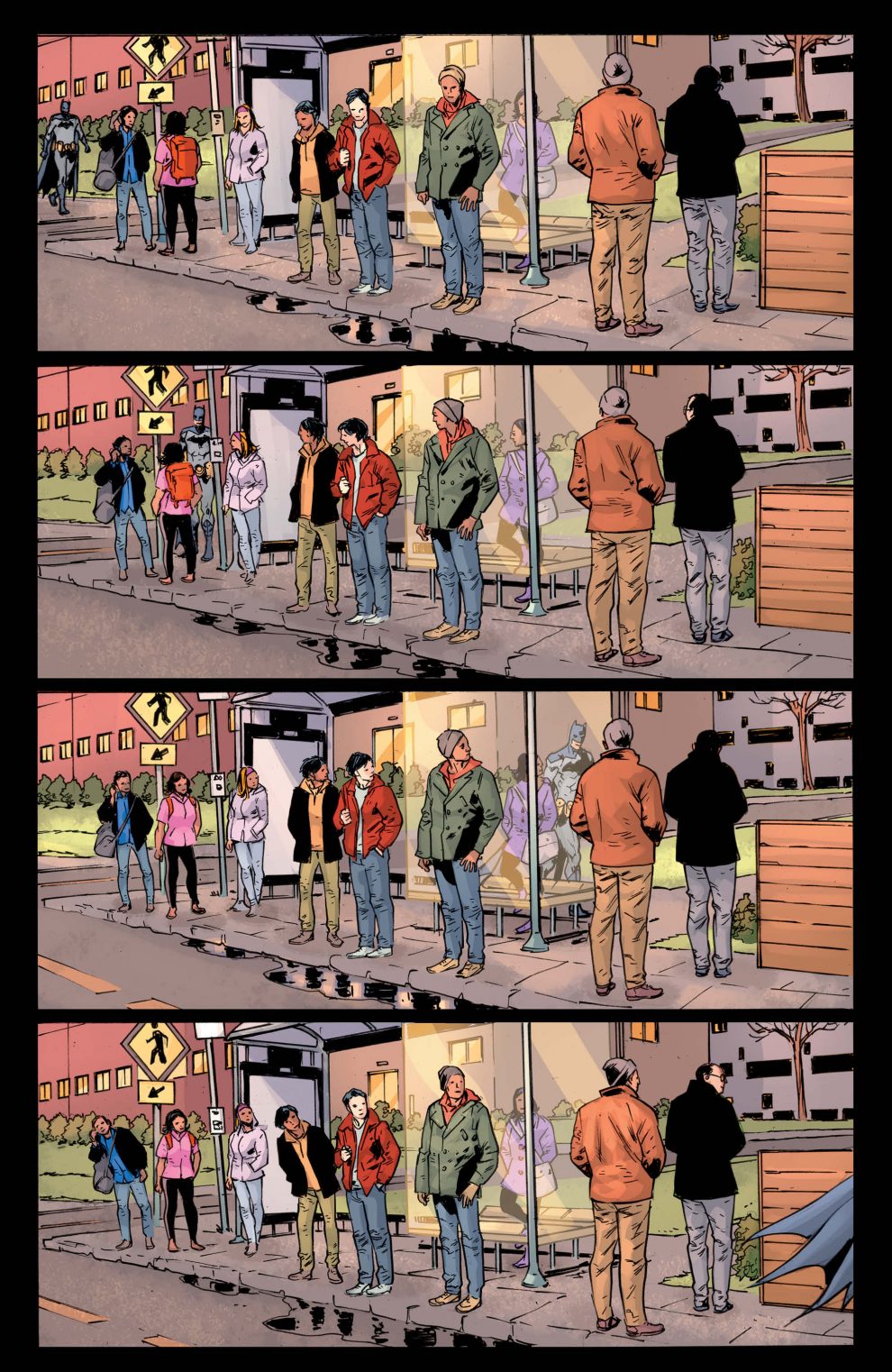 In the seventh chapter of this 12-issue maxi-series, written by Warren Ellis with art by Bryan Hitch, there’s a lunatic on the loose and a dead body inside a supposedly impregnable home. Members of the justice system are being murdered by a secret army, and nobody knows what’s happening. Does the Batman have the single clue that’s the key to the whole nightmare?
That’s one cool rendition of the Batmobile, even though it’s being blown to shreds. 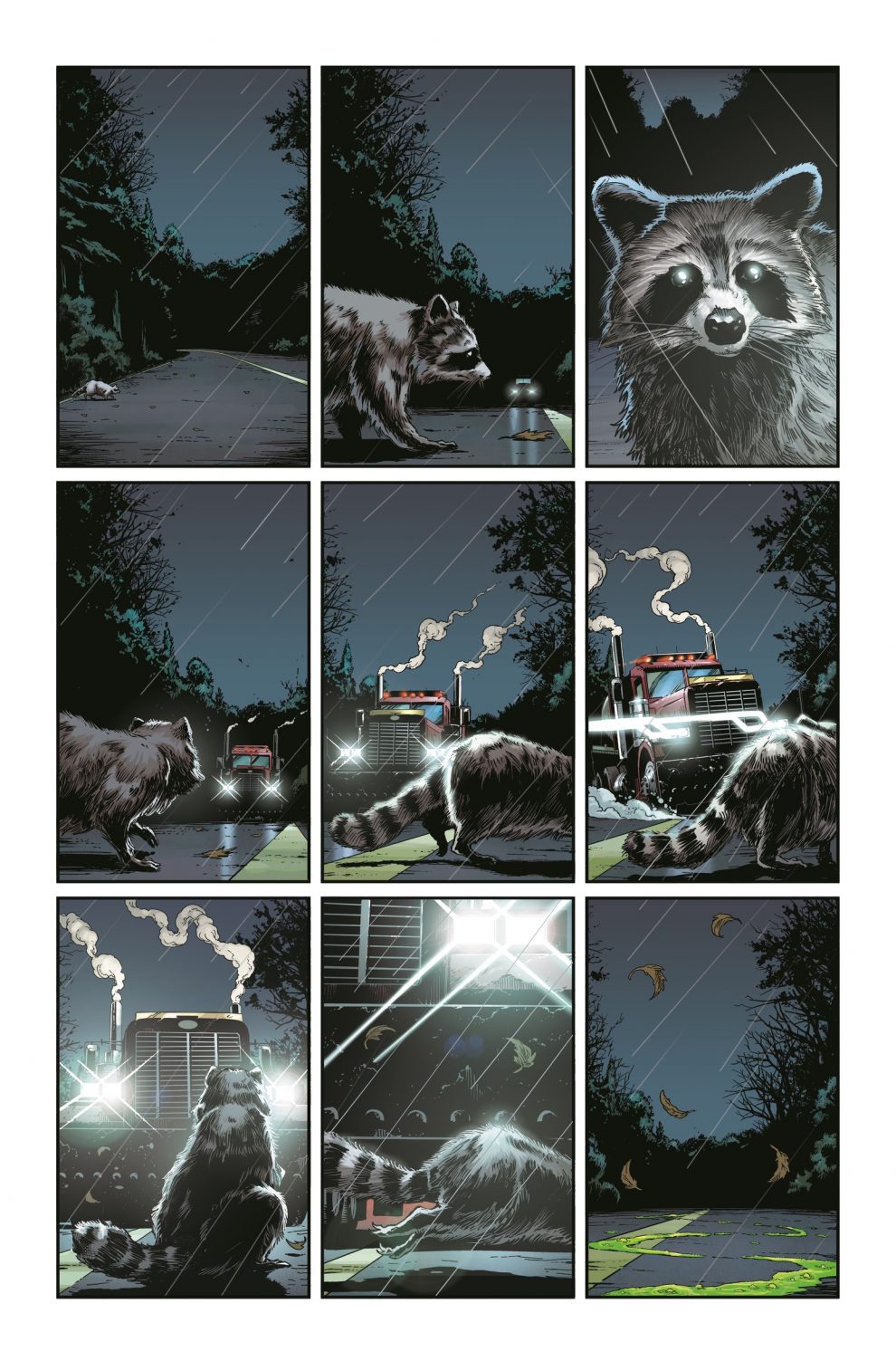 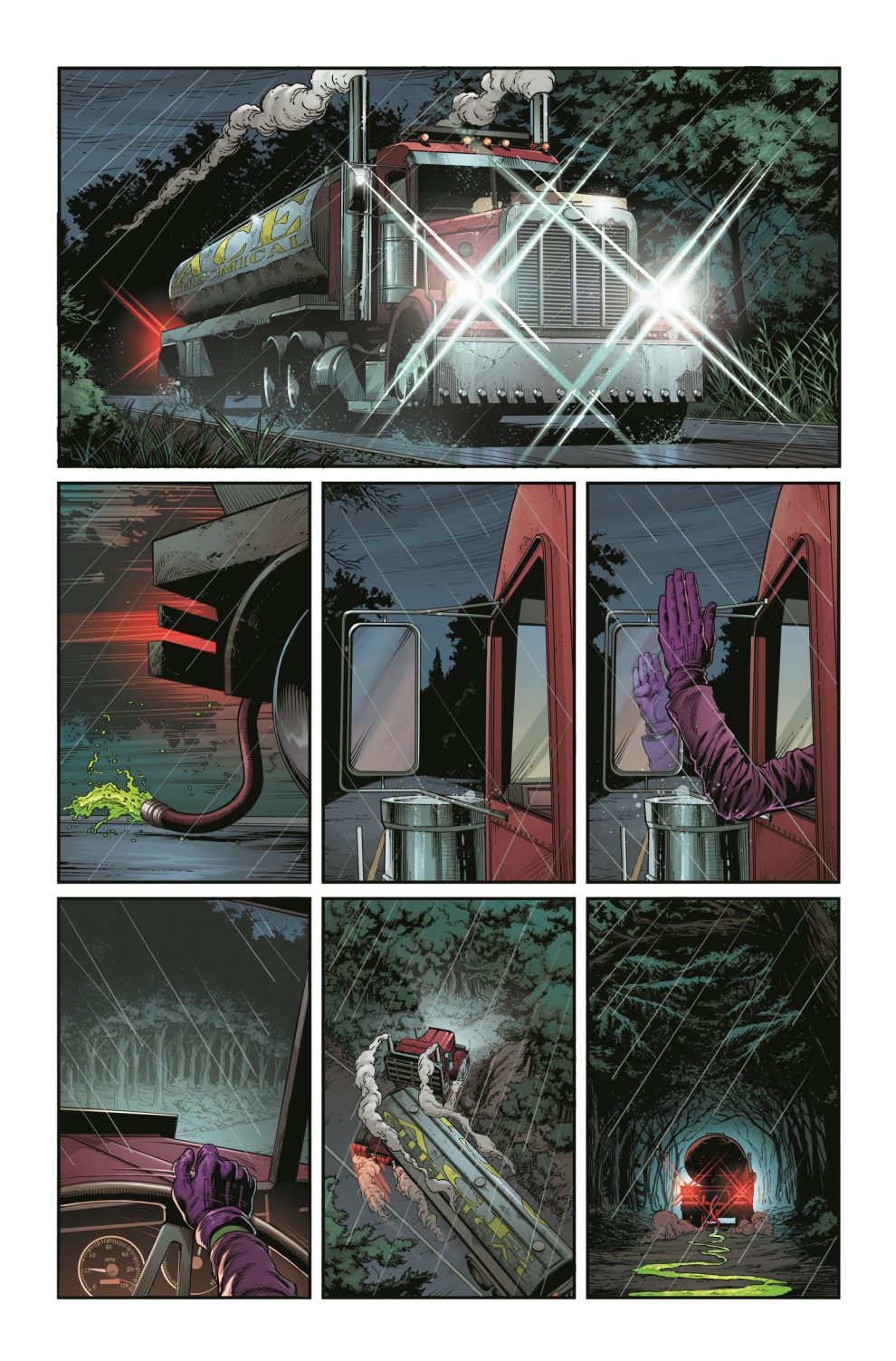 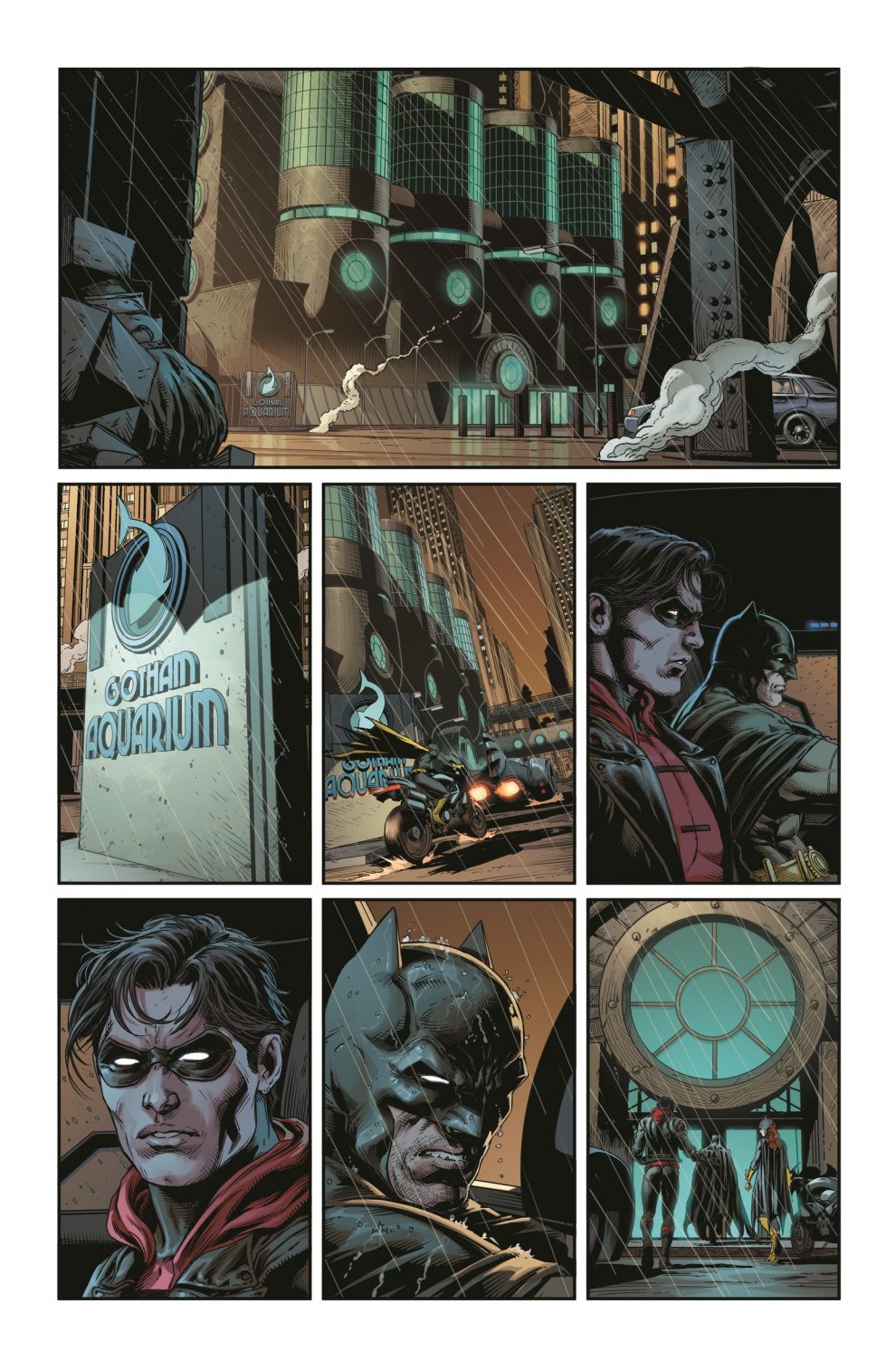 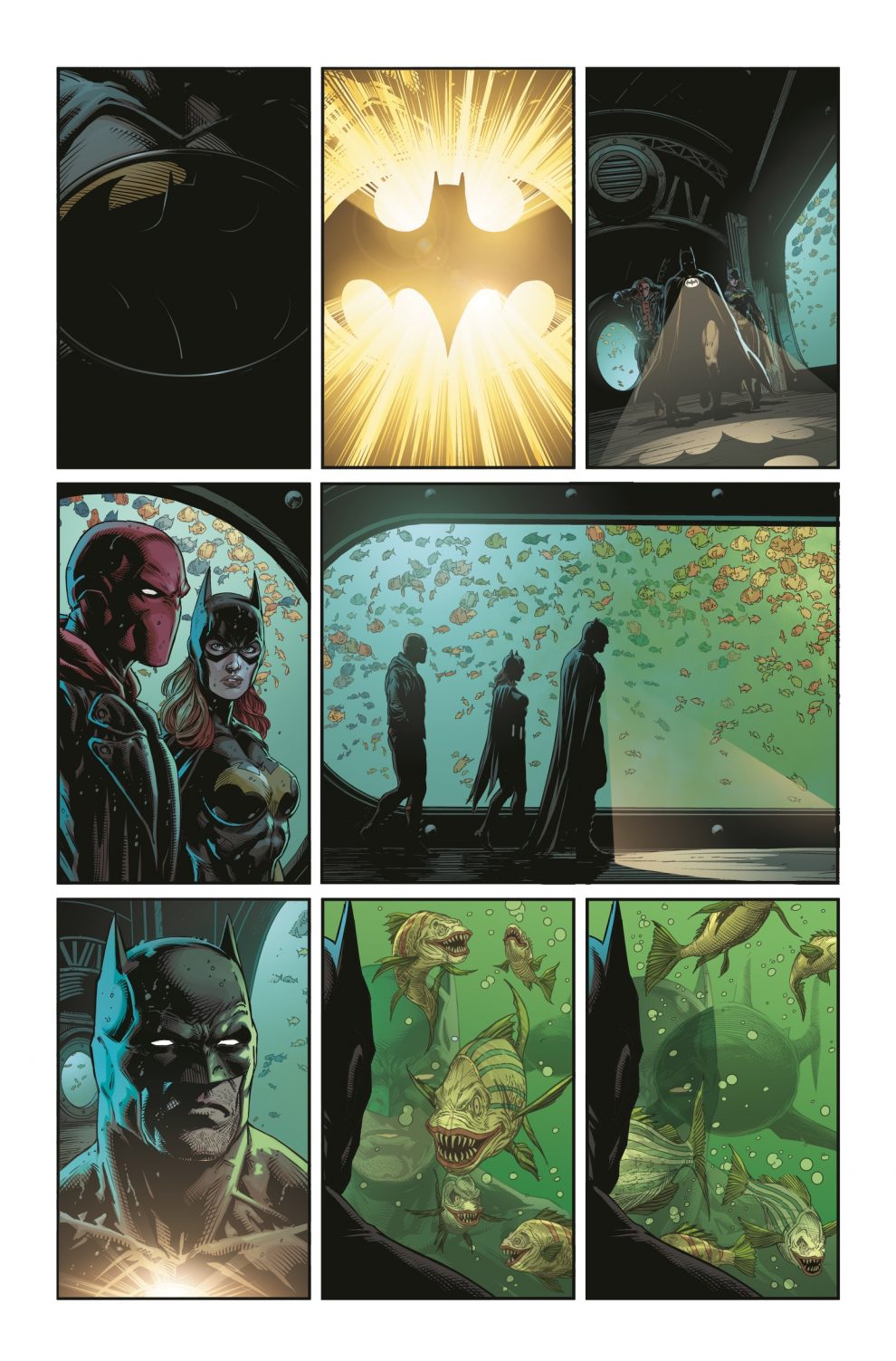 Three Jokers will finally solve a mystery which began way back in the 2016 event “The Darkseid War.” At one point during this cosmic saga Batman obtained the all-seeing powers and Mobius Chair of the New God, Metron. Using the deity’s sight he confirmed the identity of his parents’ murderer, but when he asked who the Joker really was he discovered that there were no less than three of them! This tidbit has been teased for over four years now, through crossovers and specials like “Rebirth” and Doomsday Clock.
Geoff Johns and Jason Fabok will finally be putting us out of our misery, with this long awaited DC Black Label series.
What did you think of this DC Comics first look at the incredible artwork by Jason Fabok and Bryan Hitch? Have you been looking forward to these books? Let us know.
Images and Press Release Courtesy of DC Entertainment