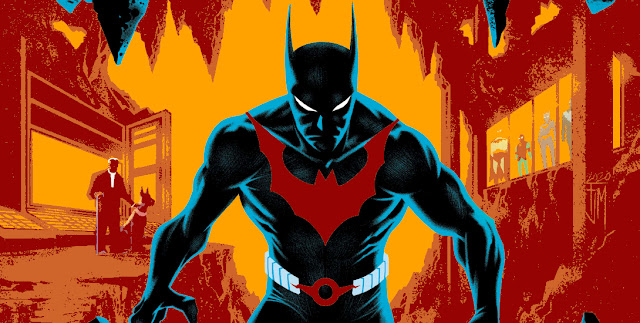 "The Eradication Agenda" - Part One 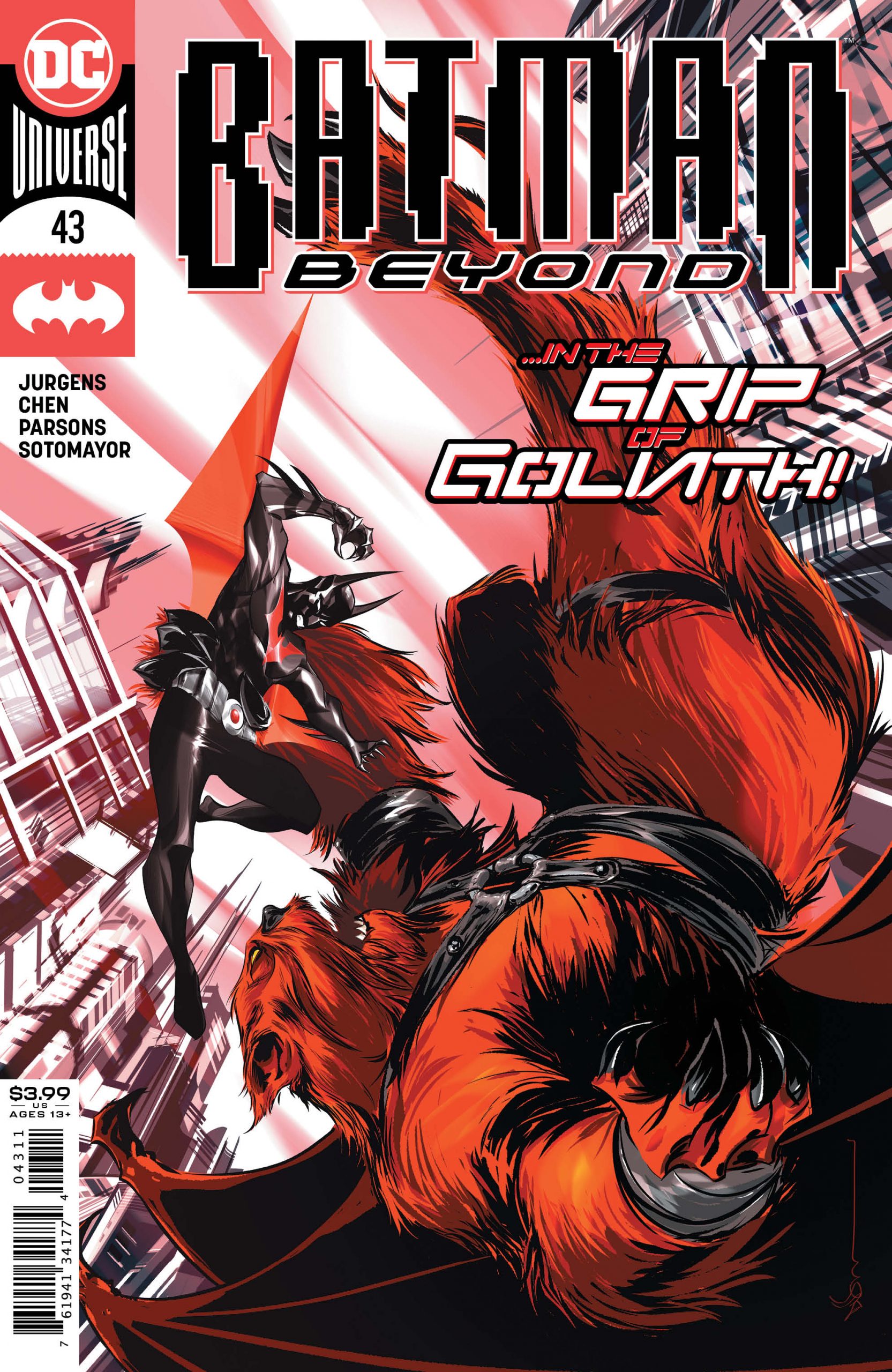 Batman Beyond #43 is a return to action in many ways, as this is the first title this reviewer has had in way too long. On top of this, we get the mixture of our usual creative team bringing grand action to the pages of this title. There’s looming threat of something new, plus wonderful context from the last great crisis, McGinnis has recovered from. It’s a real treat of a story, bringing all the excitement and intrigue we’d want from a new arc.
The opening brings many questions. Yes, it’s new threat, but one that we perhaps should’ve expected. This is exactly what we needed from the opening of this new storyline, and it’s very exciting to see. The richness of the future version of the DC universe is always something I am eager to explore, and by the looks of it we’re going to be seeing even more of a known entity in DC… one we haven’t seen since issue #11. 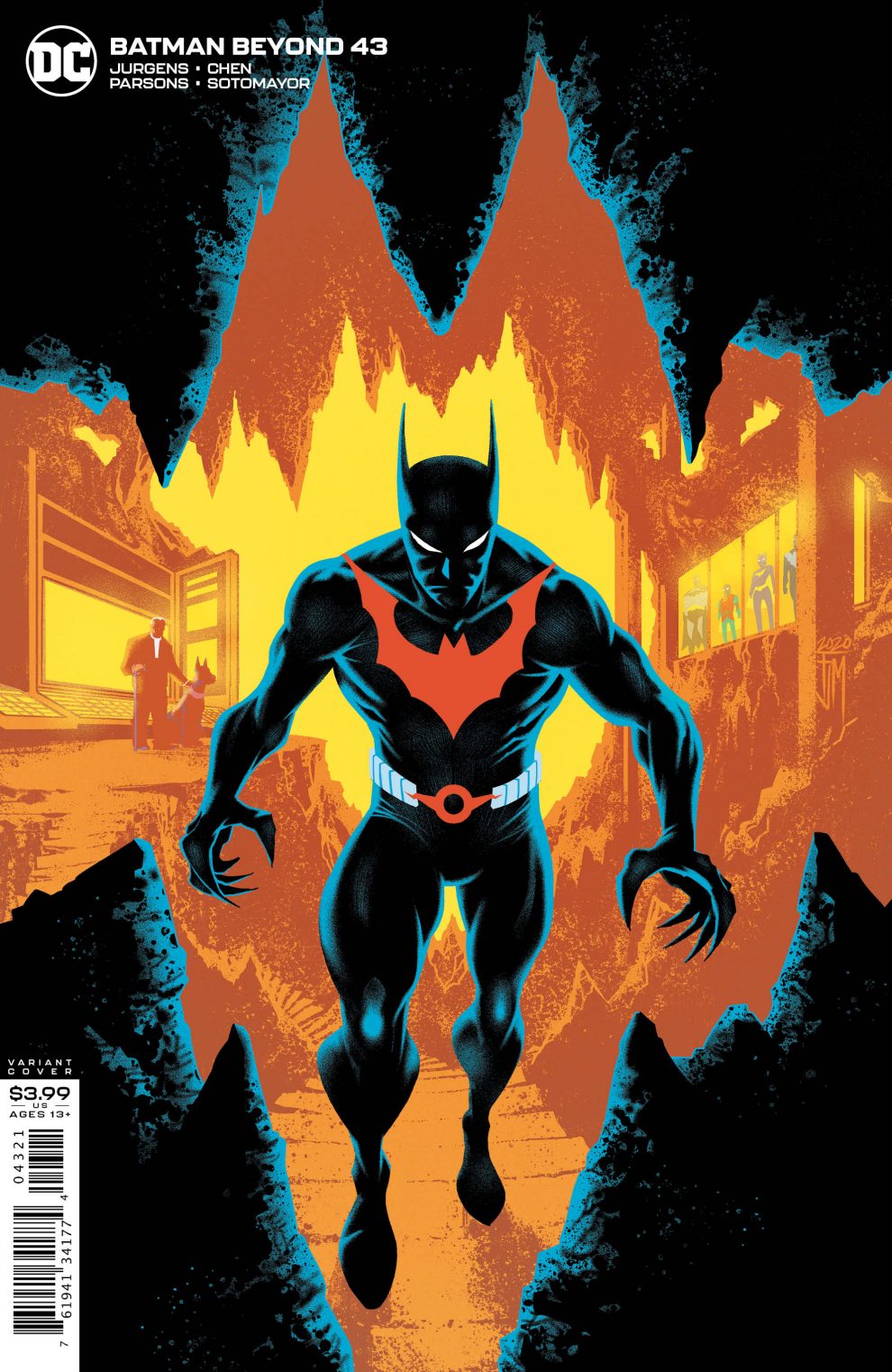 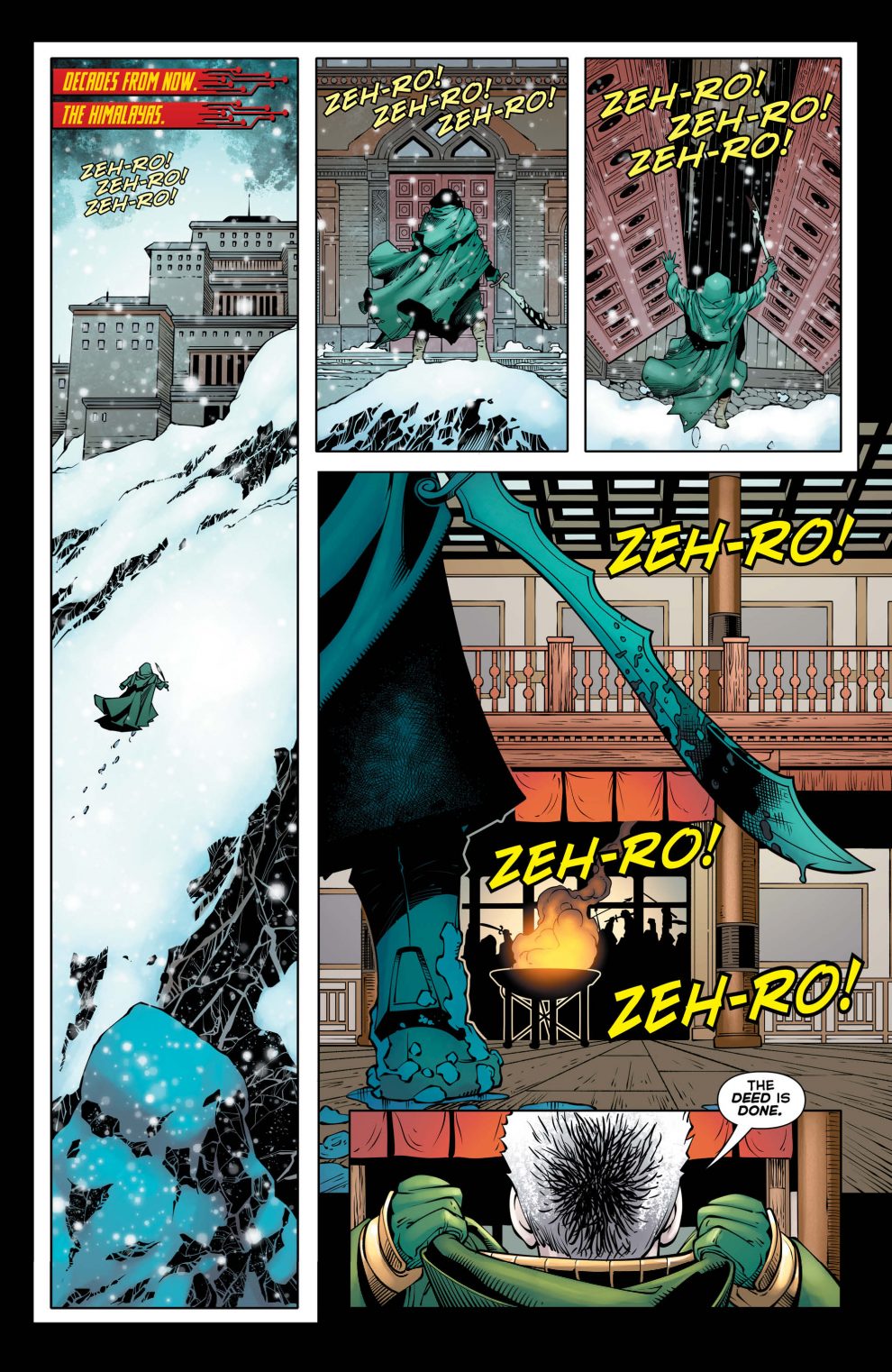 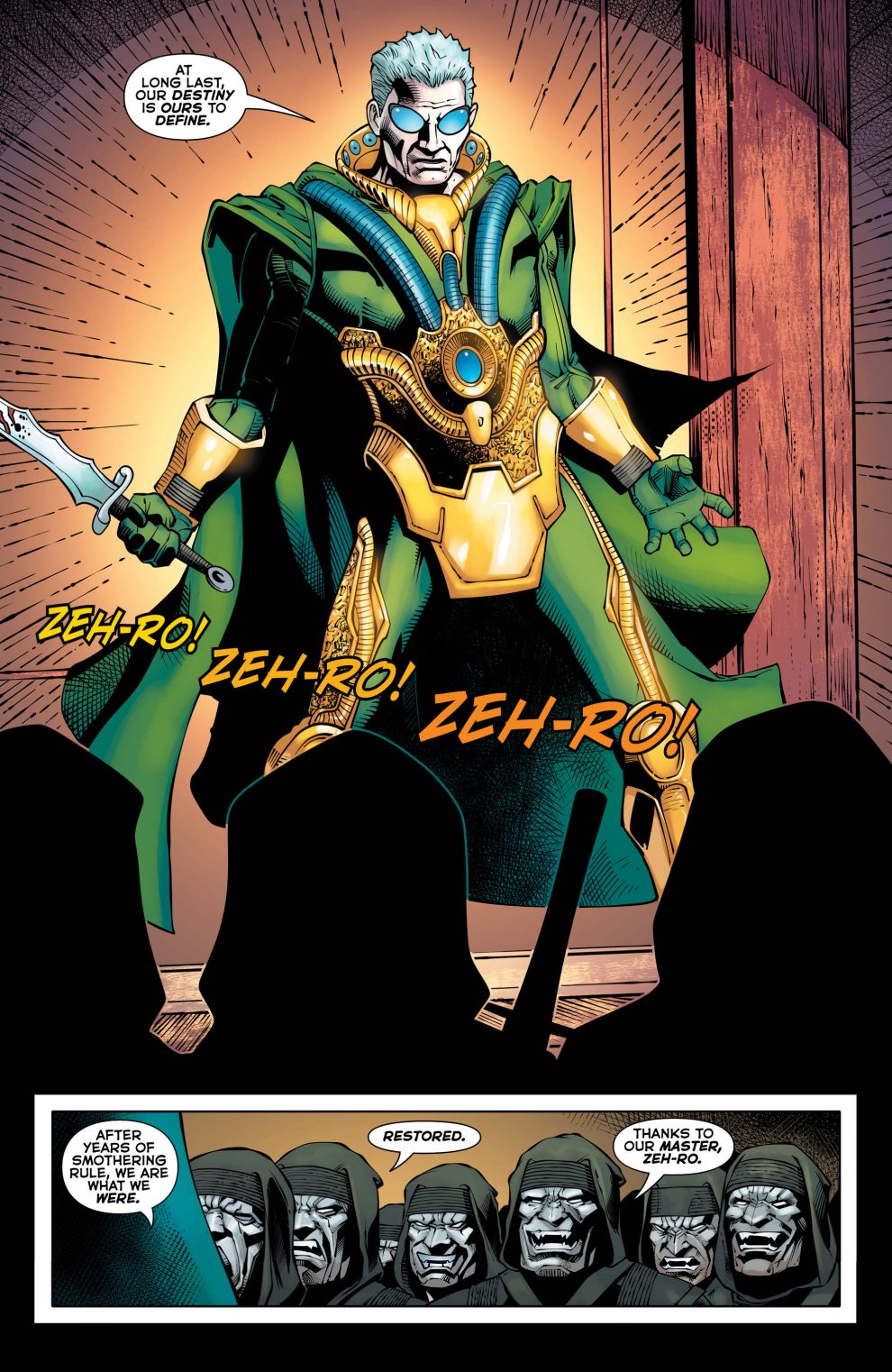 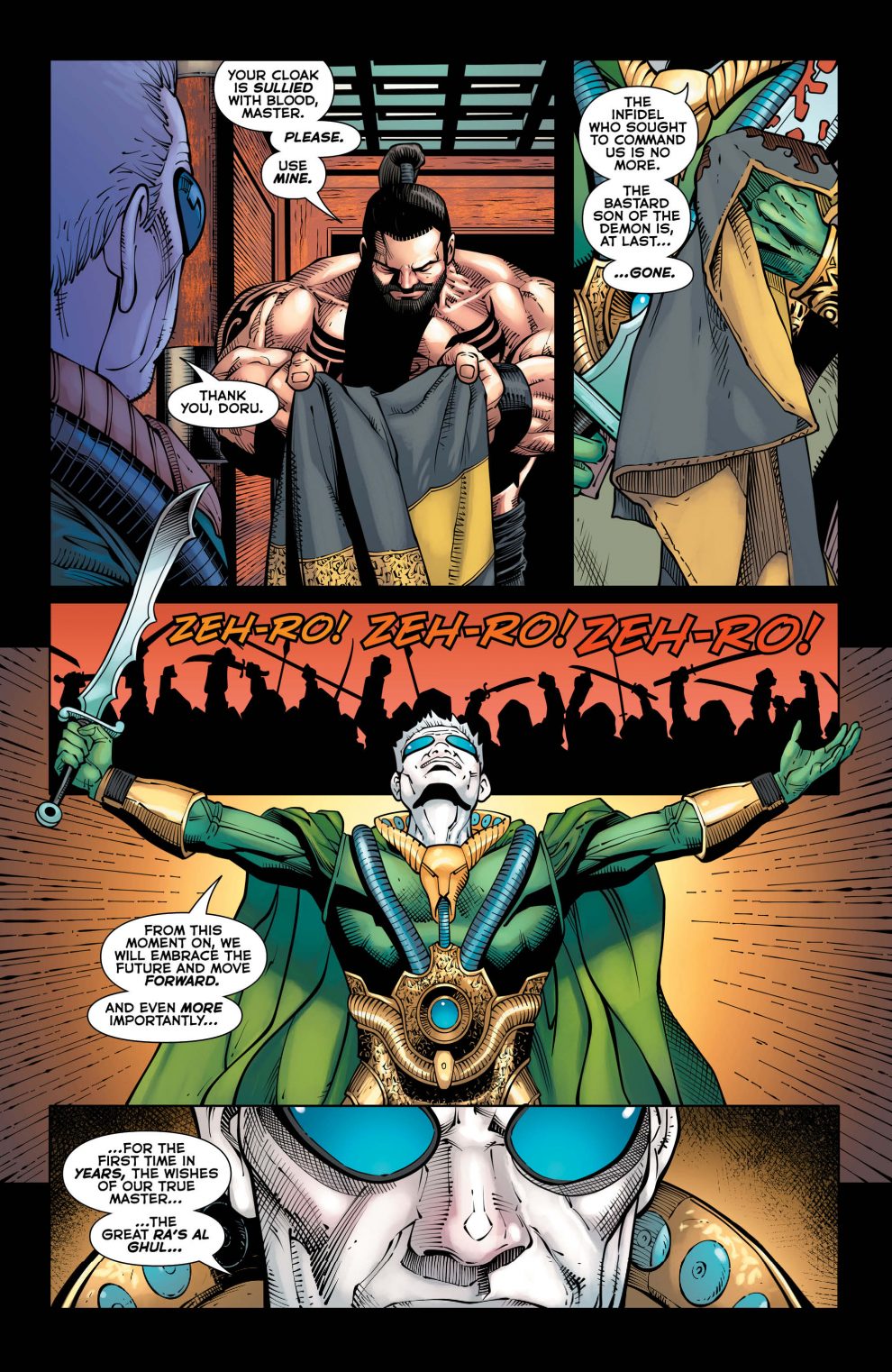 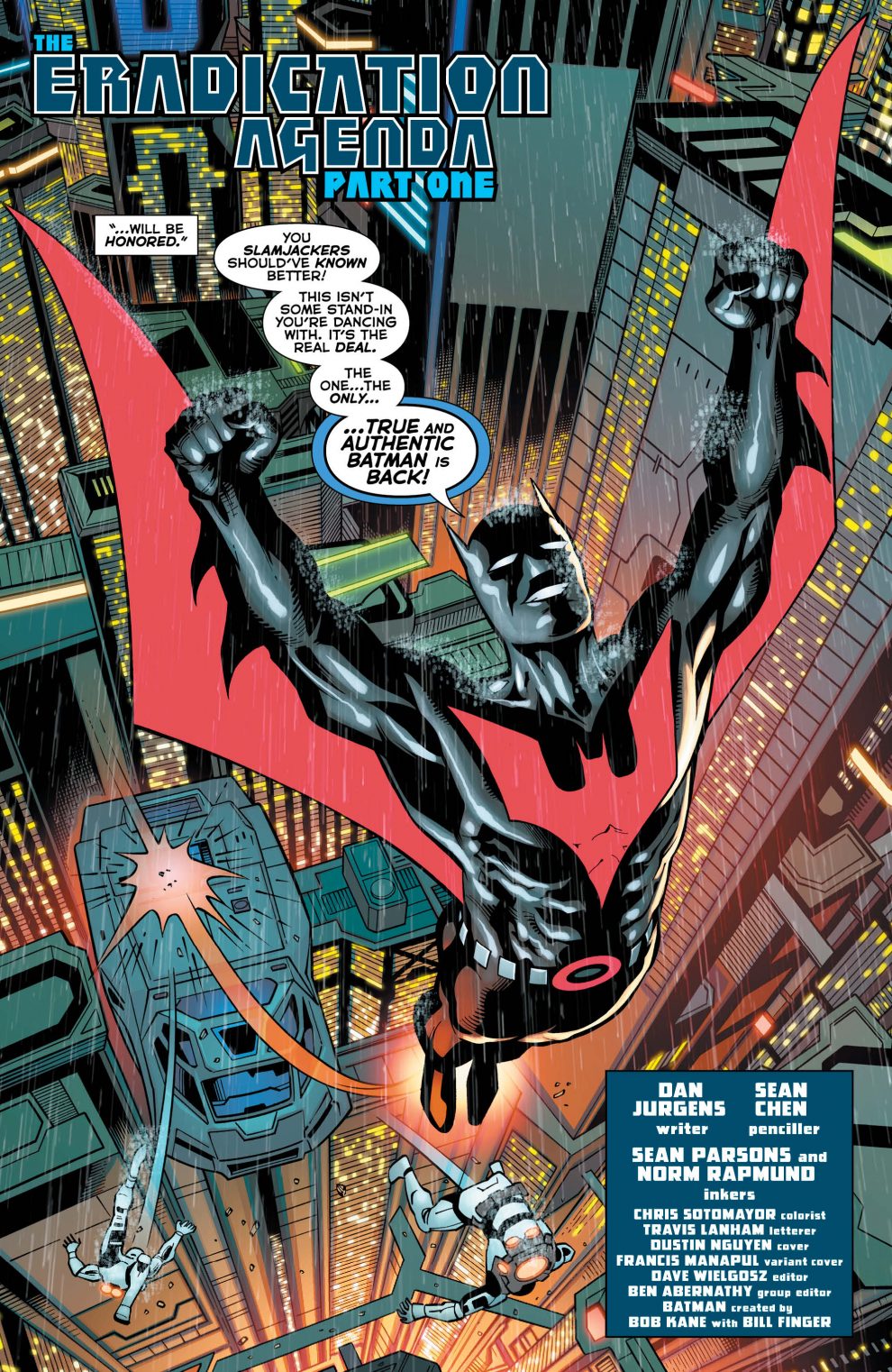 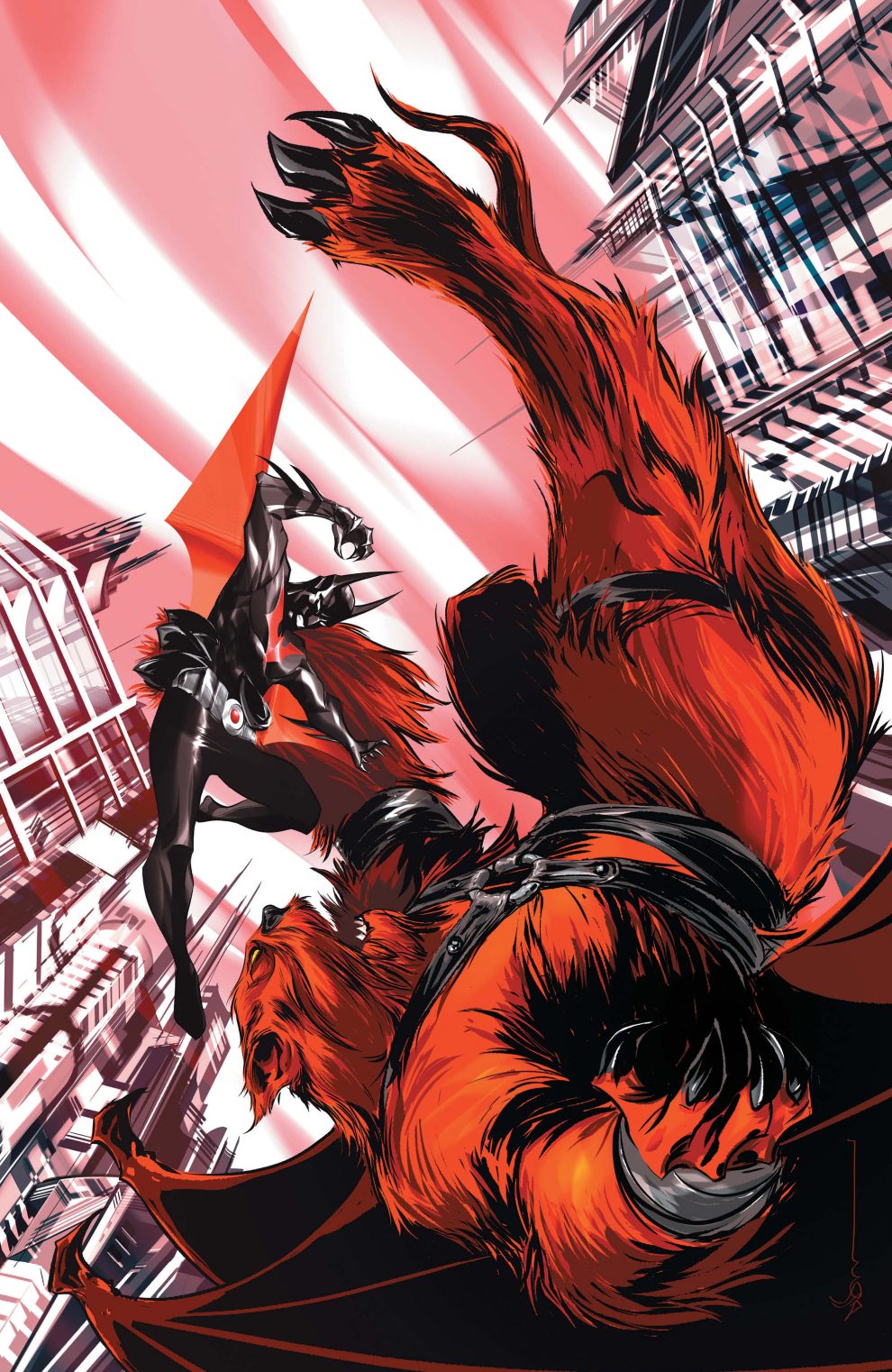 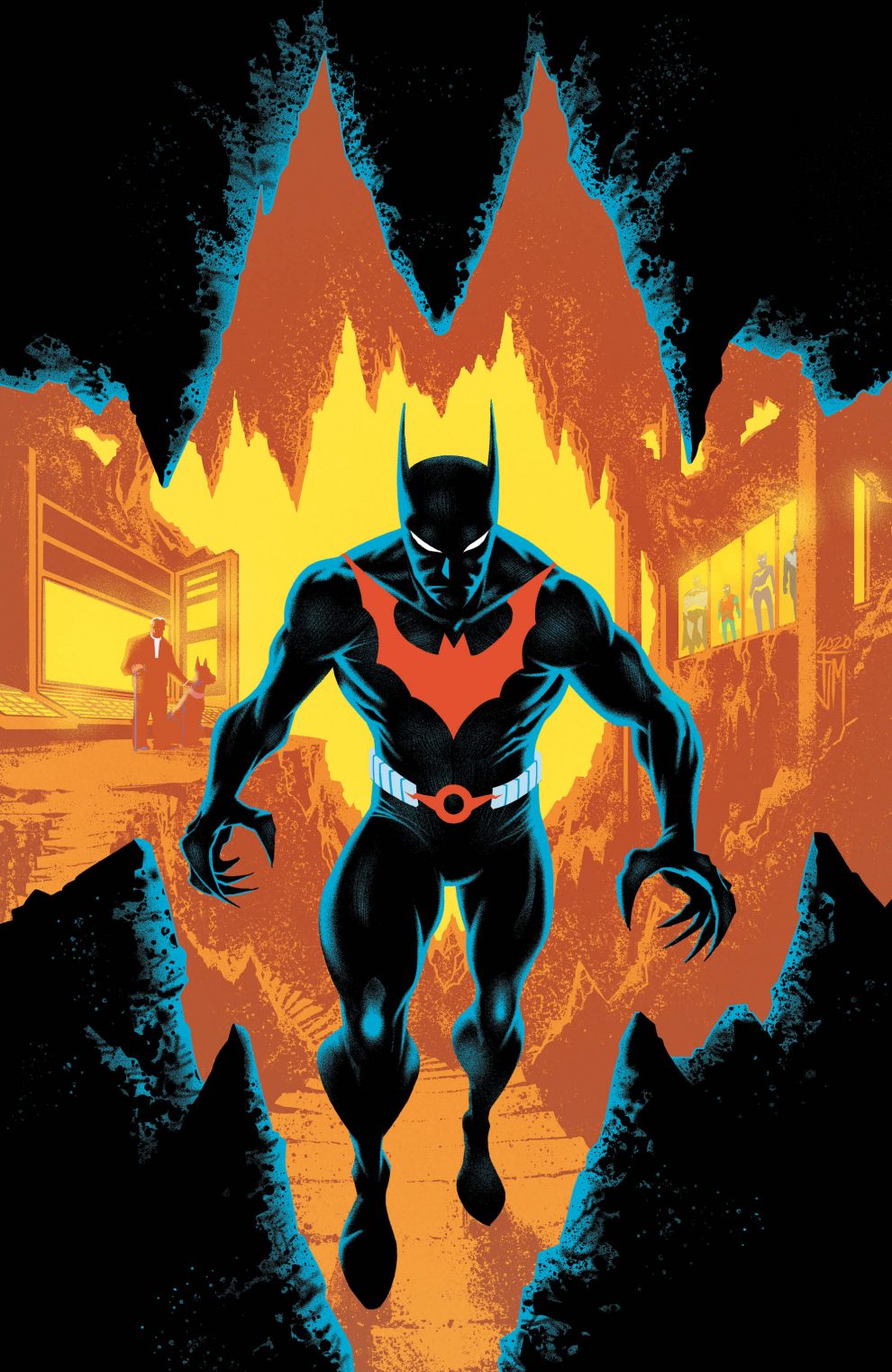 We get a sense of what’s to come from this issue, while also feeling the effects of what’s passed. Issue #42 sent ripples through the world of Terry McGinnis and Bruce Wayne, so we now see how they rebuild, and in new a base with the feel of the classic Batcave, but which is something completely new. The art by Sean Chen, Sean Parsons and Norm Rapmund is lovely throughout.
The promise of Elainna Grayson becoming Batwoman again is also extremely exciting, and the fact that Jurgens himself pokes a little fun, making the security code to enter this base the broadcast date of the first Batman Beyond Episode (January 10, 1999), is a welcome, personal touch.

This is the model of what an opening issue should be like. We get all the loose ends of the last arc addressed, but built on for even more action coming up. We get the characters in a snapshot of where the last events left them – be it Bruce Wayne’s immense resources, or Terry’s shaken confidence. Lastly we get the shock of a looming threat making me, and hopefully many, eager to read on. Here be dragons.