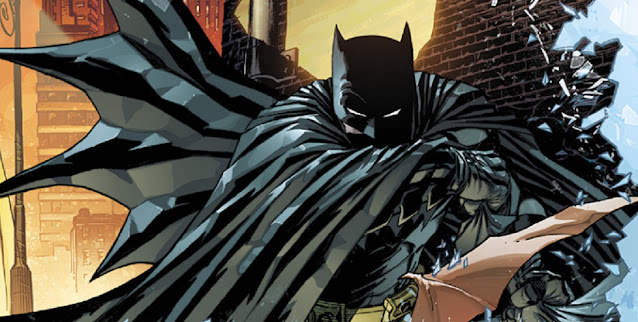 Article by Steve J. Ray
Everybody knows that Batman celebrated 80 years of continuous publication in 2019. This milestone was marked with two landmark versions of Detective Comics #1000. It's also no secret that the Dark Knight actually made his debut in issue #27, so it's only fitting that DC Comics should celebrate 1000 issues of Bat goodness in Detective Comics #1027, coming September 15.
Here's the full press release from DC Entertainment:

Light the Bat-signal, because Detective Comics #1027 is headed your way this September 15! In honor of Batman’s first appearance in Detective Comics #27 on March 30, 1939, this special 144-page celebration is poised to truly spotlight the “Detective” in Detective Comics. Batman and his allies will have a mountain of mysteries to solve, taking them from the seediest corners of Gotham City to the farthest reaches of the DC universe, plus a few early hints at what’s in store for the future of the Caped Crusader! 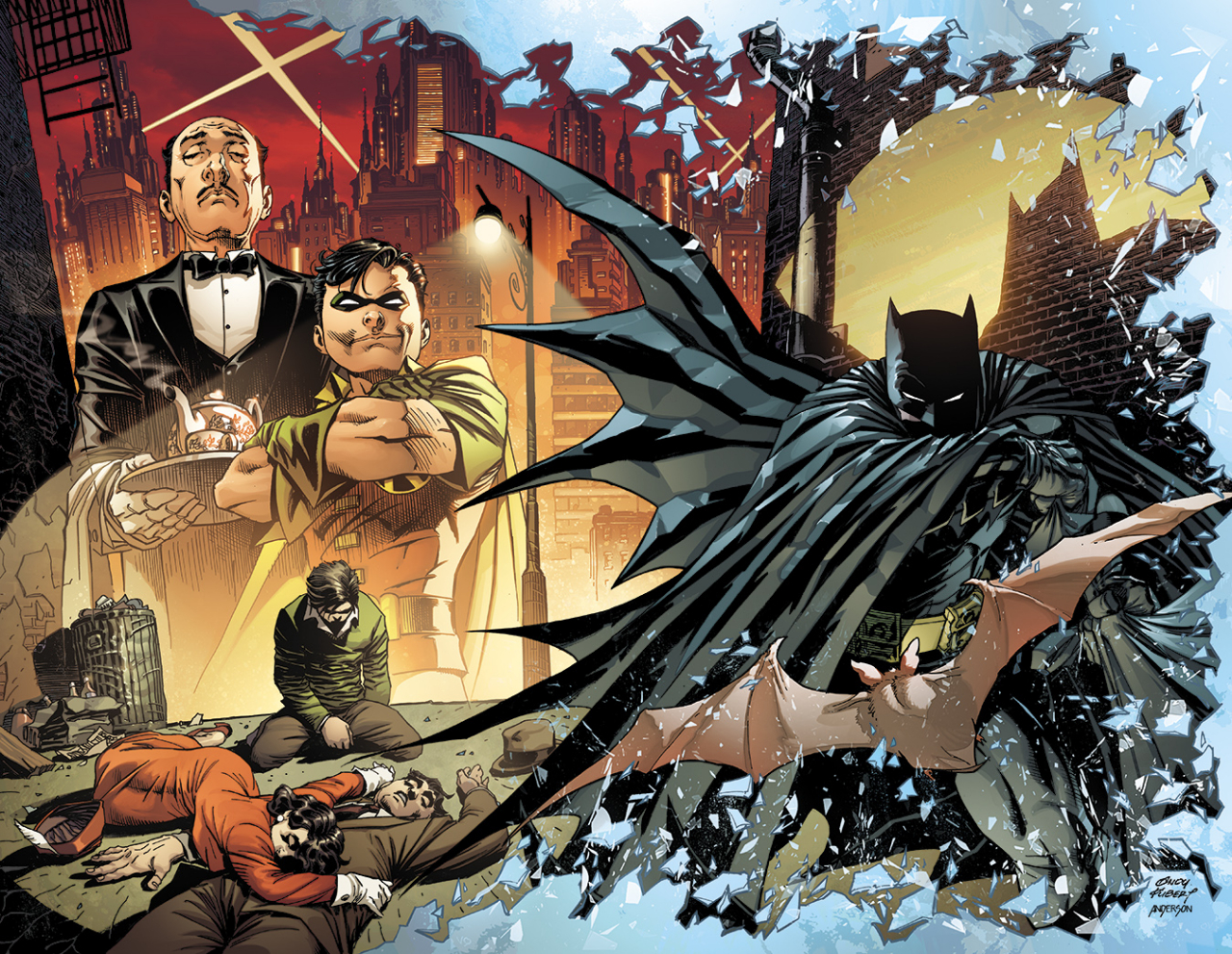 Detective #1027 has been a massive undertaking, and I’m really excited for fans to see what editors Paul Kaminski and Dave Wielgosz have in store come September. A great combination of writers and artists are putting in their best work on the book and fans should pay close attention to these stories, since some of them will plant the seeds for both Batman’s future and that of the DC universe. Which stories? You’ll have to wait until September 15 to find out!

Detective Comics #1027 will also include “tribute” art from fan-favorite artists, including José Luis García-López, Jamal Campbell, Lee Bermejo and Jorge Jiménez, among others. An extensive variant cover program is planned for this landmark issue, including a series of ten variants spotlighting both friends and foes of Batman, and an extensive program of retailer exclusive variant covers.
The issue will arrive at open and operating comic book stores and participating digital retailers beginning Tuesday, September 15, 2020. This must-have collectible will have a U.S. cover price of $9.99. To find the stores open and operating near you check out DC’s comic shop tracker at www.dccomics.com/comicshoptracker. And don’t forget to download DC CONNECT, the new catalog for fans and retailers with the latest on future news about the World’s Greatest Super-Heroes at www.dccomics.com/connect.
Image and Press Release Courtesy of DC Entertainment