Colour Me Intrigued - A Review for Hue 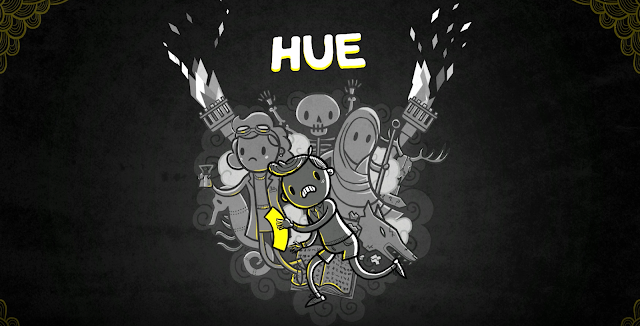 It's often when you aren't looking for something, that you find an absolute gem.

Some friends of mine let me know about PC gaming's worst kept secret. The weekly free release on the Epic Games Market. They've had titans of the genre like Ark Survival Evolved and Borderlands on for free in the past, as well as offbeat things like Overcooked, and The Escapists 2. I always try to check in on what the newest release is and Hue caught my attention.

Hue is probably the greatest puzzle platforming experience I have ever played.

The story is fairly simple, but the fact a game like this has one is an unexpected surprise, and a welcome one. The main character, Hue, is running around restoring colour to the world, after strange scientific experiments rendered the world grey.

The game play is where this gem shines. You have an expanding colour wheel, that with a mouse-click, you can change the world's background colour to be that colour. Everything in the level, the same colour, stops existing. You can move blocks and run through solid walls if the right colours match.

This sudden change can be a help or a curse. What happens if the way ahead is blocked? What if you release some sort of hazard on yourself. The ability to think widely about what to do really helps you here. With 8 colours unlocked as you progress through twisting tunnels and the unending university, the puzzles get progressively more complicated, and elements like crushing stones, lasers, and colour-changing goo adds to the complexity. 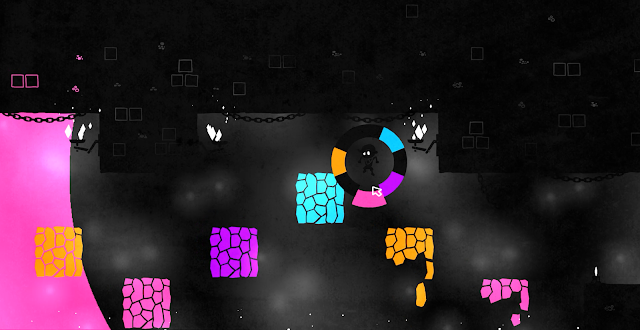 Timing a colour change can make all the difference. The situations in this game range from quick time dexterity challenges where the world changes with the colours, to brain crunchingly difficult 4th dimensional Rubik's Cubes which have left myself and the best gamers I know completely stumped.

It's important to note that this is coming from someone who has replayed the Portal series multiple times and was a big lover of Play The End before it vanished. I truly love this gem of a game. Colour as a puzzle tool is a novel idea and this game uses it beautifully in whimsical art and compelling gameplay. For members of the colourblind community, the game works with symbols instead.

Even now that this game has rotated off of free on Epic Games, I'd be more than happy to endorse this gem by Fiddlesticks and Curve Digital.

You can find Hue here on Epic Games, and watch me play snippets on The Hostile Atmosphere's YouTube channel here too. 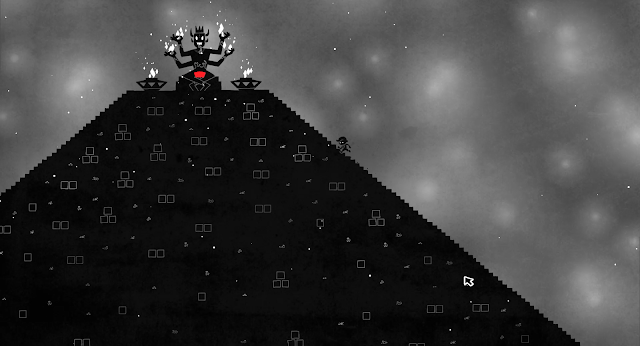