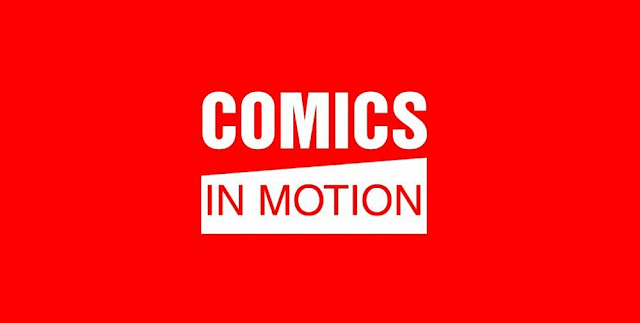 Article by Steve J. Ray
Hi, there! Here 's the first of our weekly run downs of all the releases from the terrific Comics In Motion Podcast network.
Please remember that these shows may contain adult content and strong language.
Here are all the shows that dropped from Monday July 6th, to Sunday July 12th 2020:
Enjoy!

Please don't forget to subscribe, rate and review. All shows are also available on Spotify, Stitcher and all podcast providers.