The entire DCeased saga has proven to be nothing short of awesome. It’s spawned two print sequels, and an online digital first series too. The second sequel debuted in June, and blew us all away. Now, DC Comics have sent us a sneak peek at DCeased: Dead Planet #2!

With DCeased: Dead Planet out in the wild (welcome back, Krypto, and goodbye, everyone else) we’ve got a sneak peek at the next issue, on shelves August 4! Attached are a few pages by Trevor Hairsine, Gigi Baldissini and Rain Beredo.

The sequel to the bestselling miniseries continues! The Justice League is trapped on Earth, and they’ve discovered that life still survives on this dead planet! Survival is precarious, though – and with billions of infected still roaming the surface, death lies around every corner. 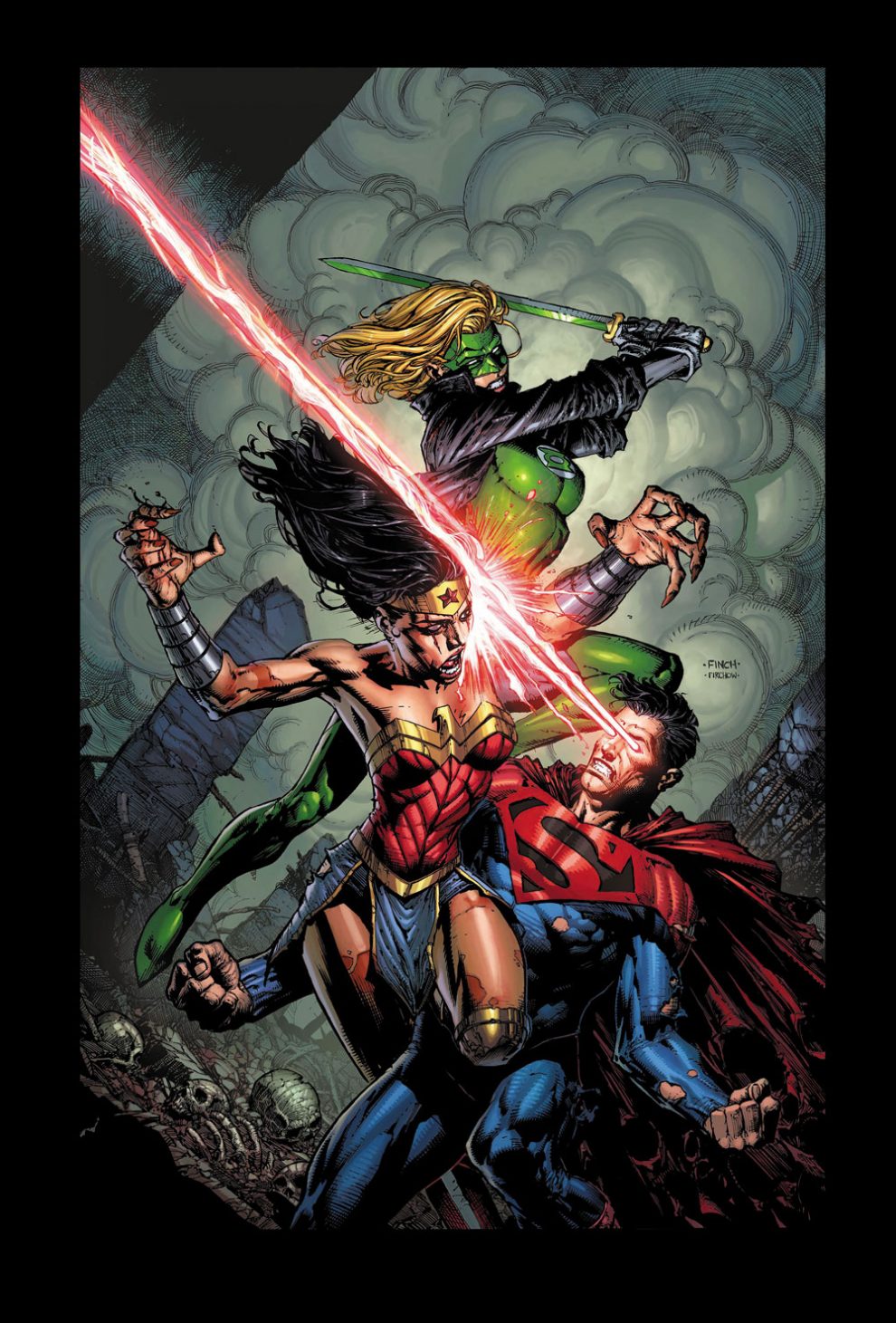 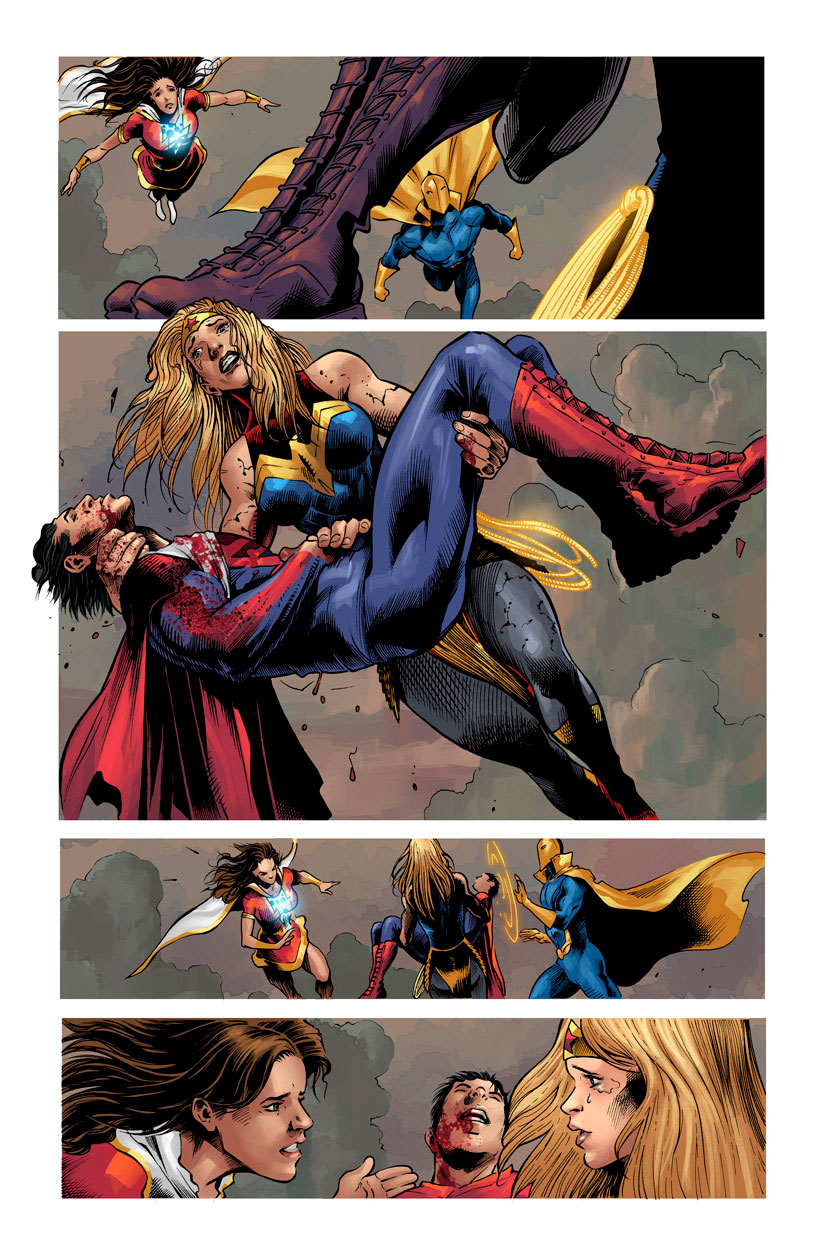 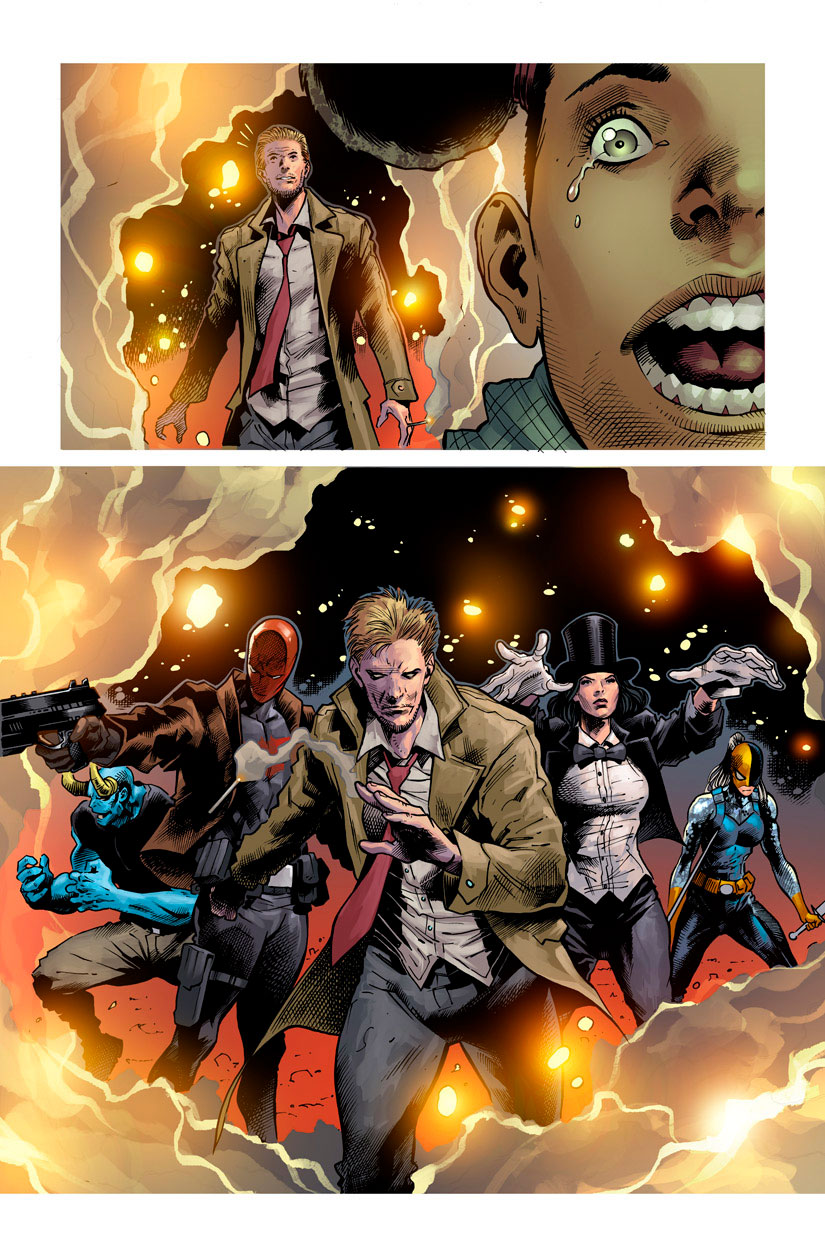 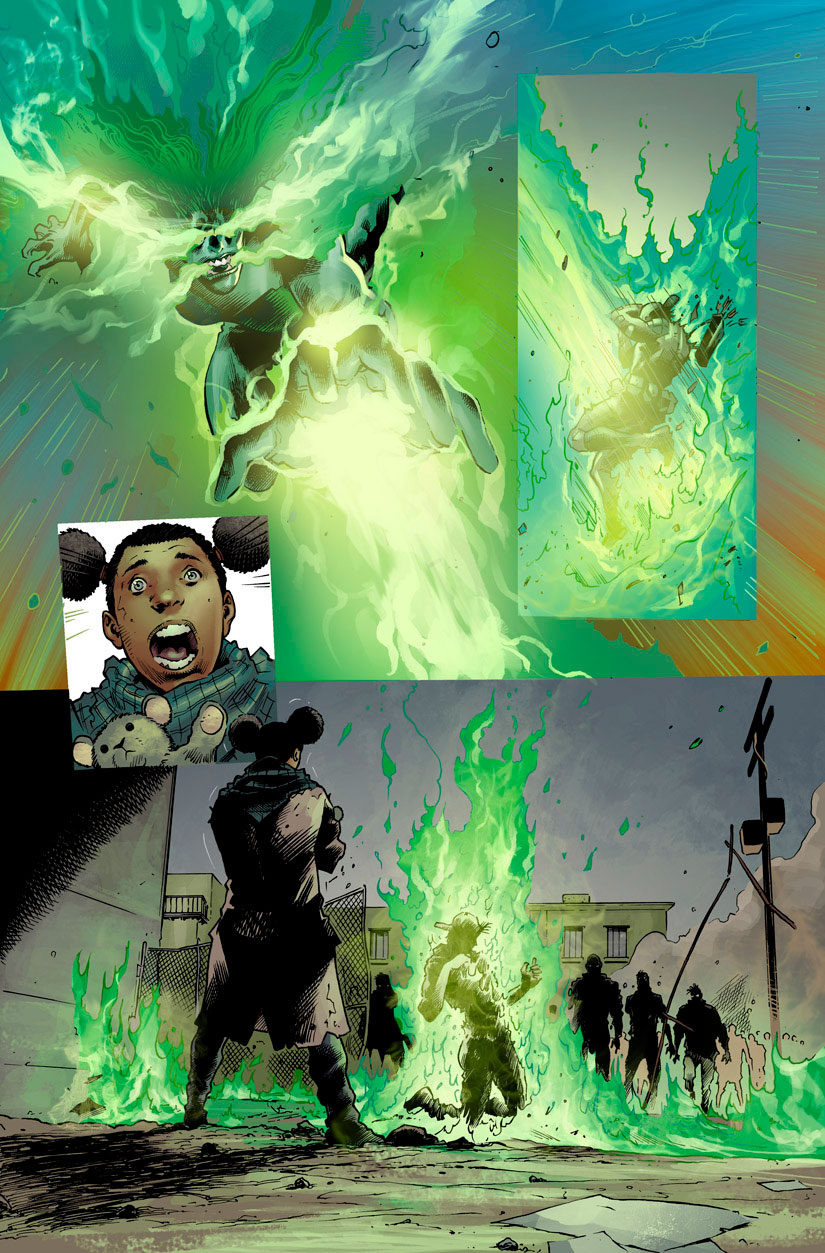 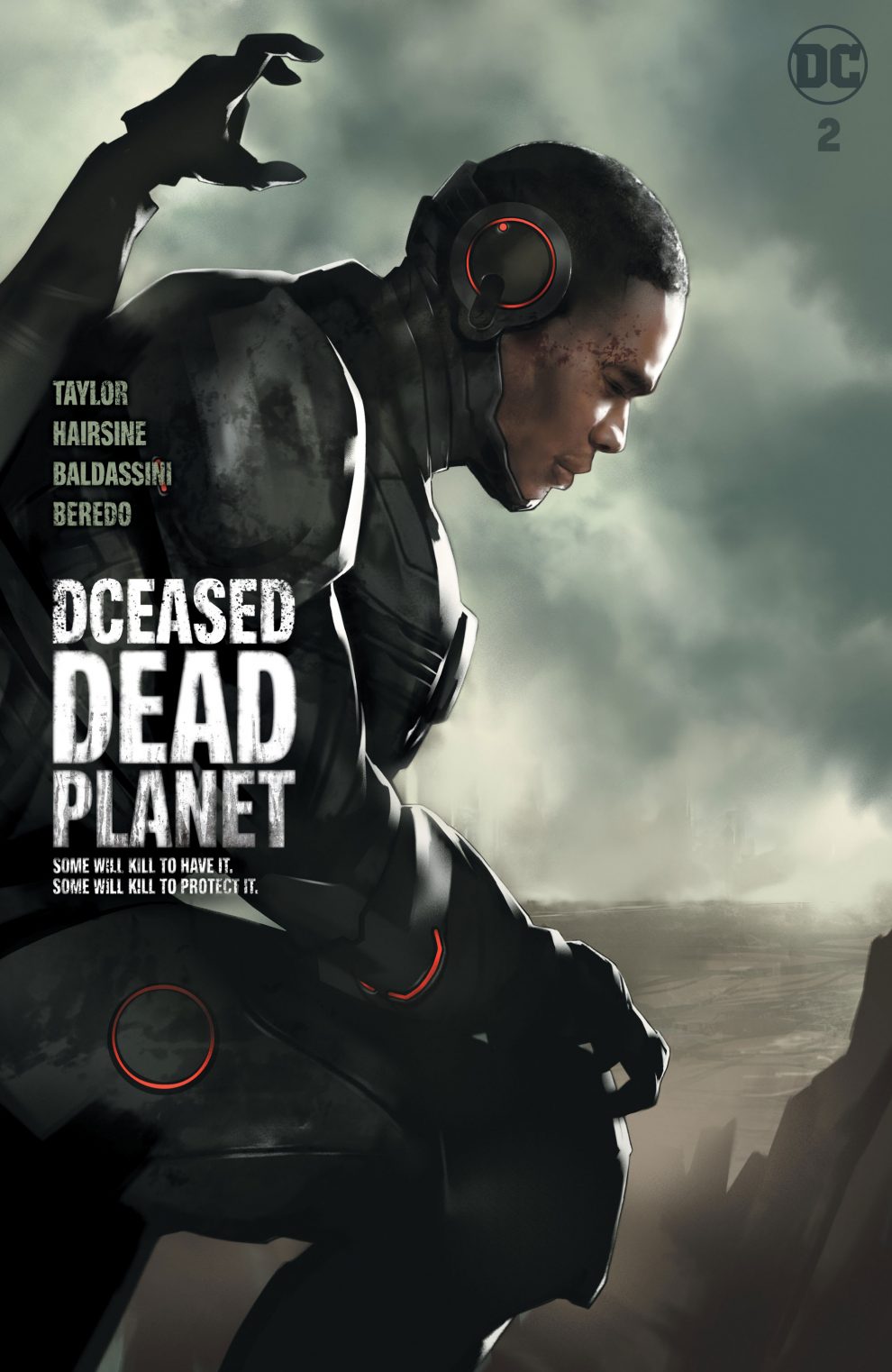 But, it isn’t just the anti-living our heroes have to worry about, because John Constantine, Swamp Thing, and Zatanna are about to discover another evil growing… 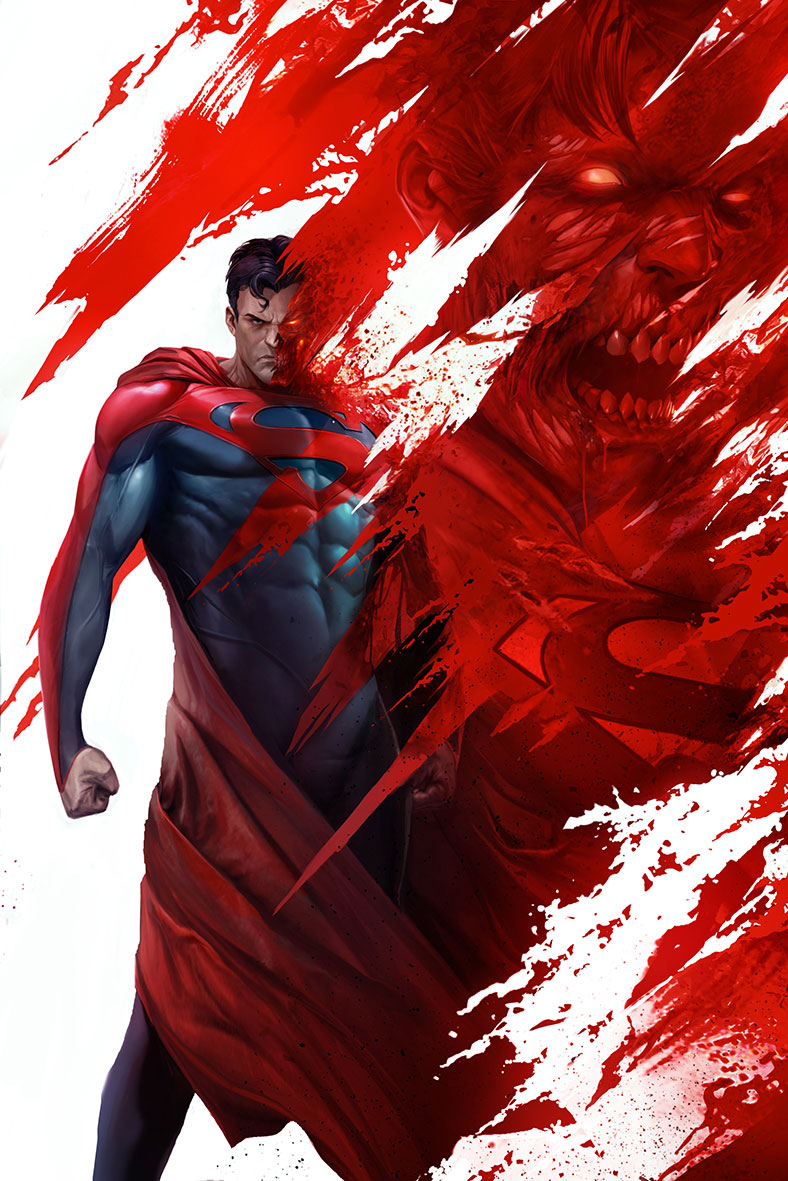 Issue #1 was absolutely terrific, but that’s no surprise. This entire saga has impressed fans and critics alike with the way it’s completely shaken up the status quo. I mean, they killed of almost the entire bat family in the first couple of issues!

Reading a series where no-one is safe ups the stakes, the tension and the excitement, making every single issue a must read.

What are your feelings on the DCeased titles? Please let us know.