DC Future State Gives Fans A Look At What’s Coming Next For The DC Universe In January 2021! 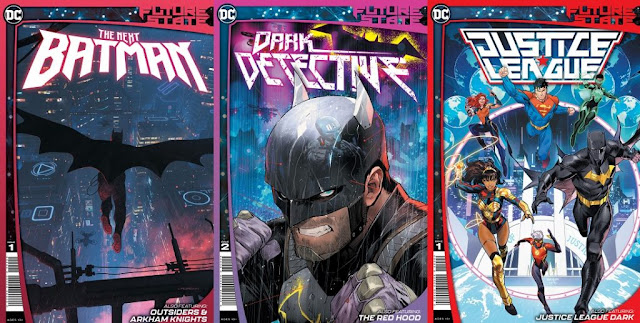 DC Comics have announced universes shattering events to come in 2021. DC Future State will shake up the status quo, and include all the biggest and brightest DC heroes. This news has me so excited!

Check out the full press release and some eye popping artwork!

Following in the wake of the #DCDeathMetal finale, discover the unwritten worlds of @dccomics future in #DCFutureState—a two-month, line-wide event launching January 2021! @thedcnation

DC is starting 2021 off with a bang, giving fans a glimpse into futures both near and far, full of current and new characters as the publisher announced plans today for DC Future State, a two-month, line-wide event beginning in January. Through February 2021, the full title lineup will feature a combination of monthly and twice-monthly oversize anthologies, as well as a monthly schedule of miniseries and one-shots.

In DC Future State, the Multiverse has been saved from the brink of destruction, but the triumph of DC’s heroes has shaken loose the very fabric of time and space! The final chapter of Dark Nights: Death Metal (on sale January 5, 2021)  brings new life to DC’s Multiverse, kicking off this glimpse into the unwritten worlds of DC’s future! 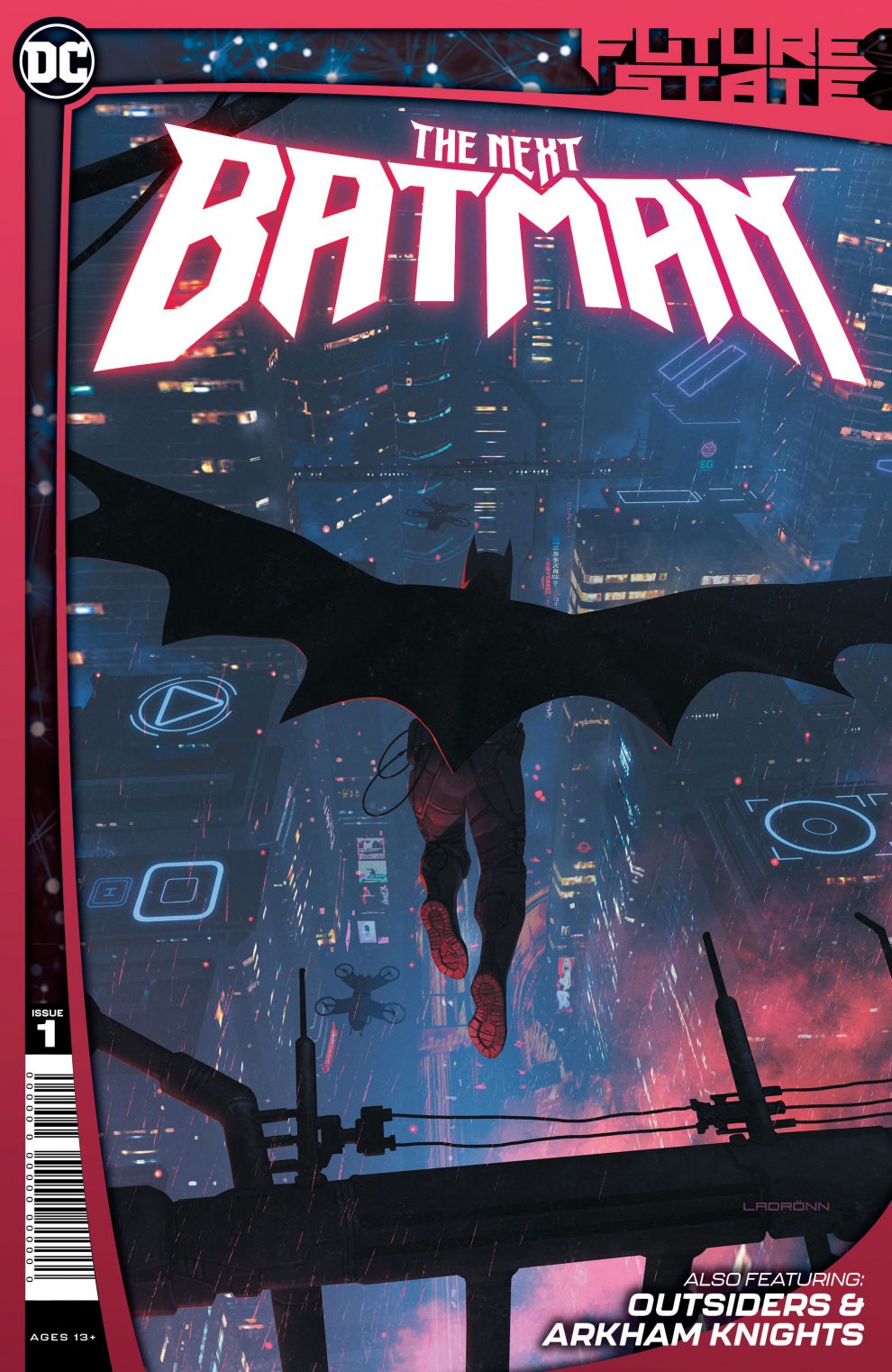 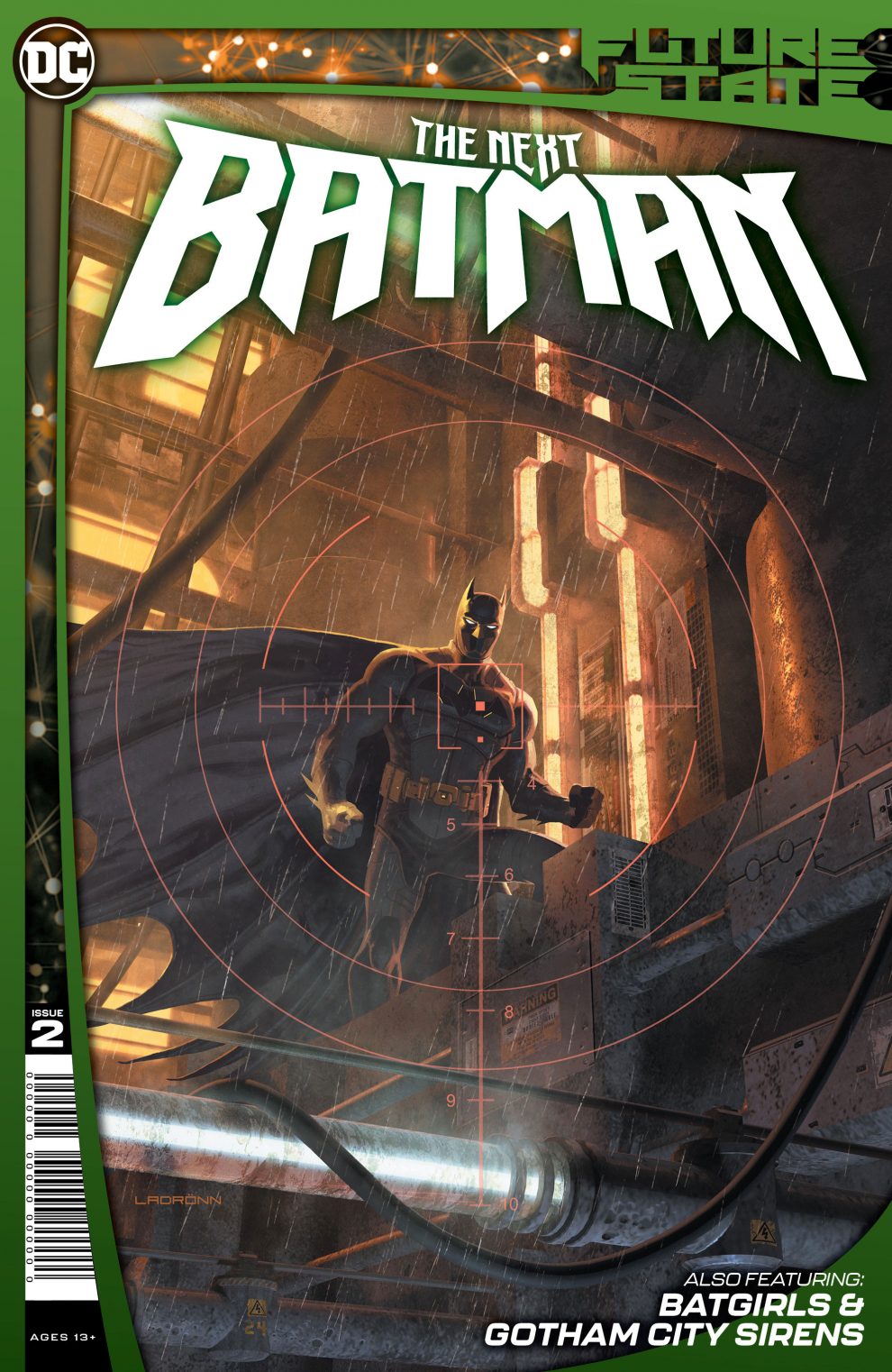 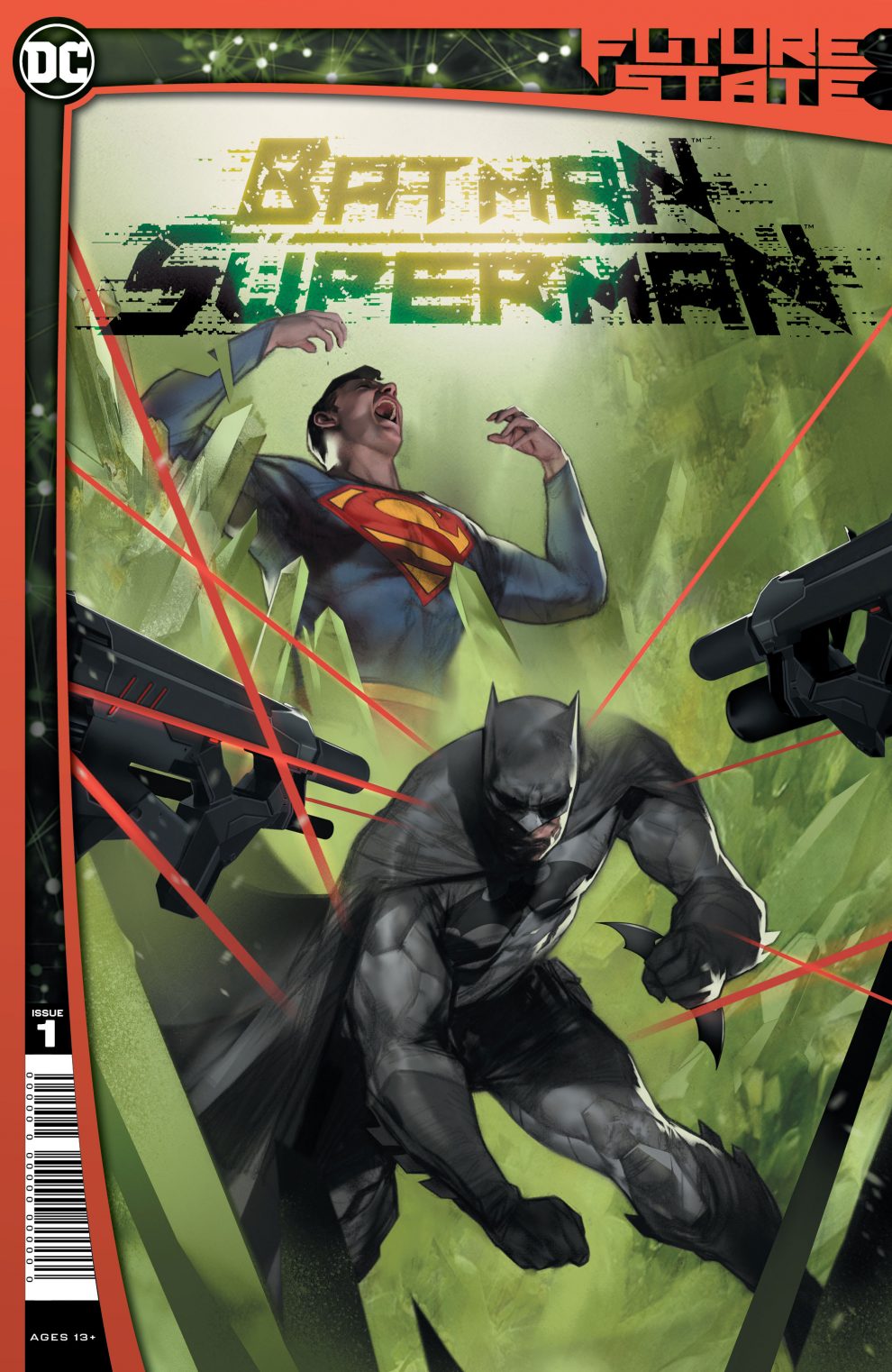 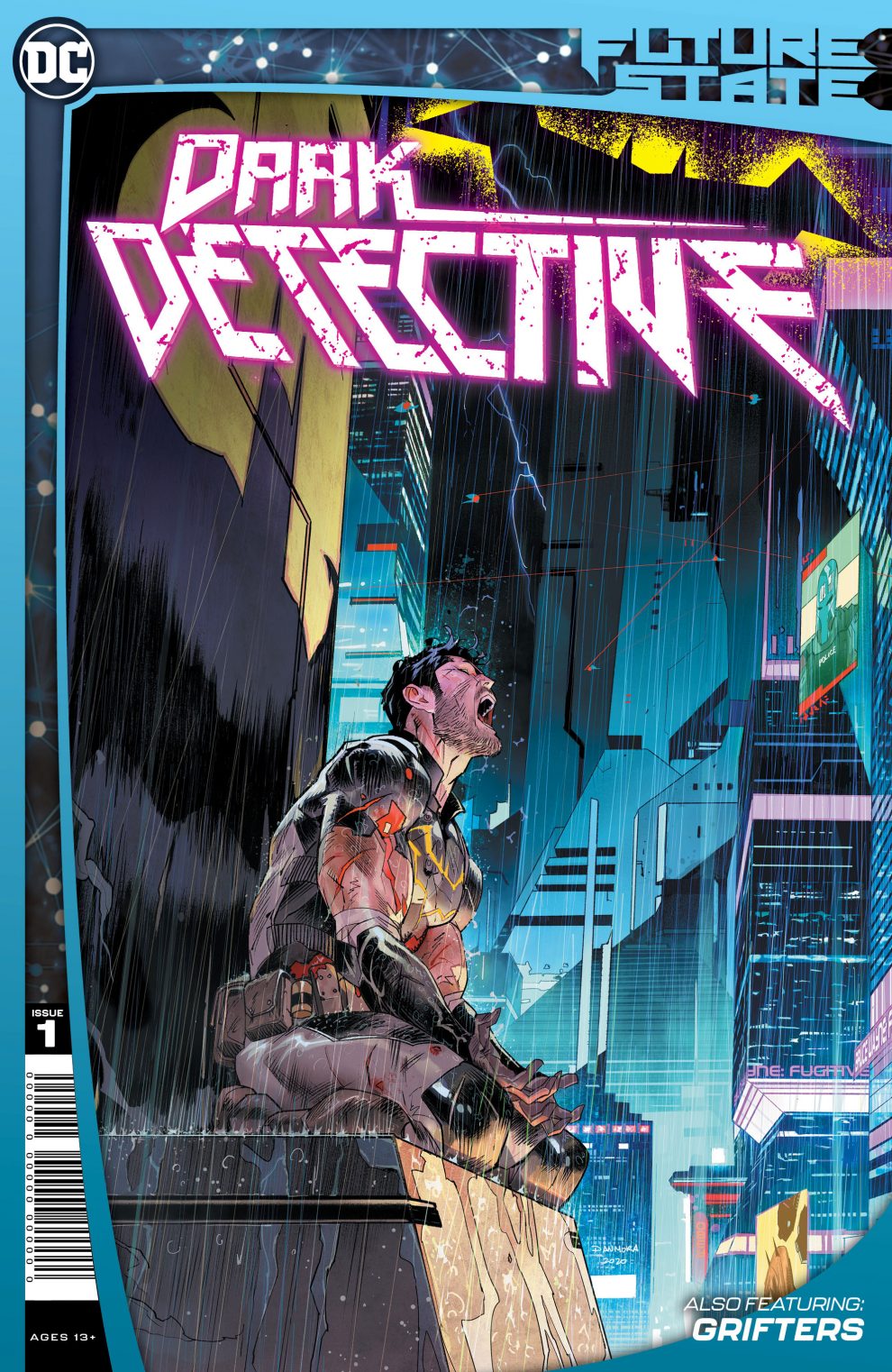 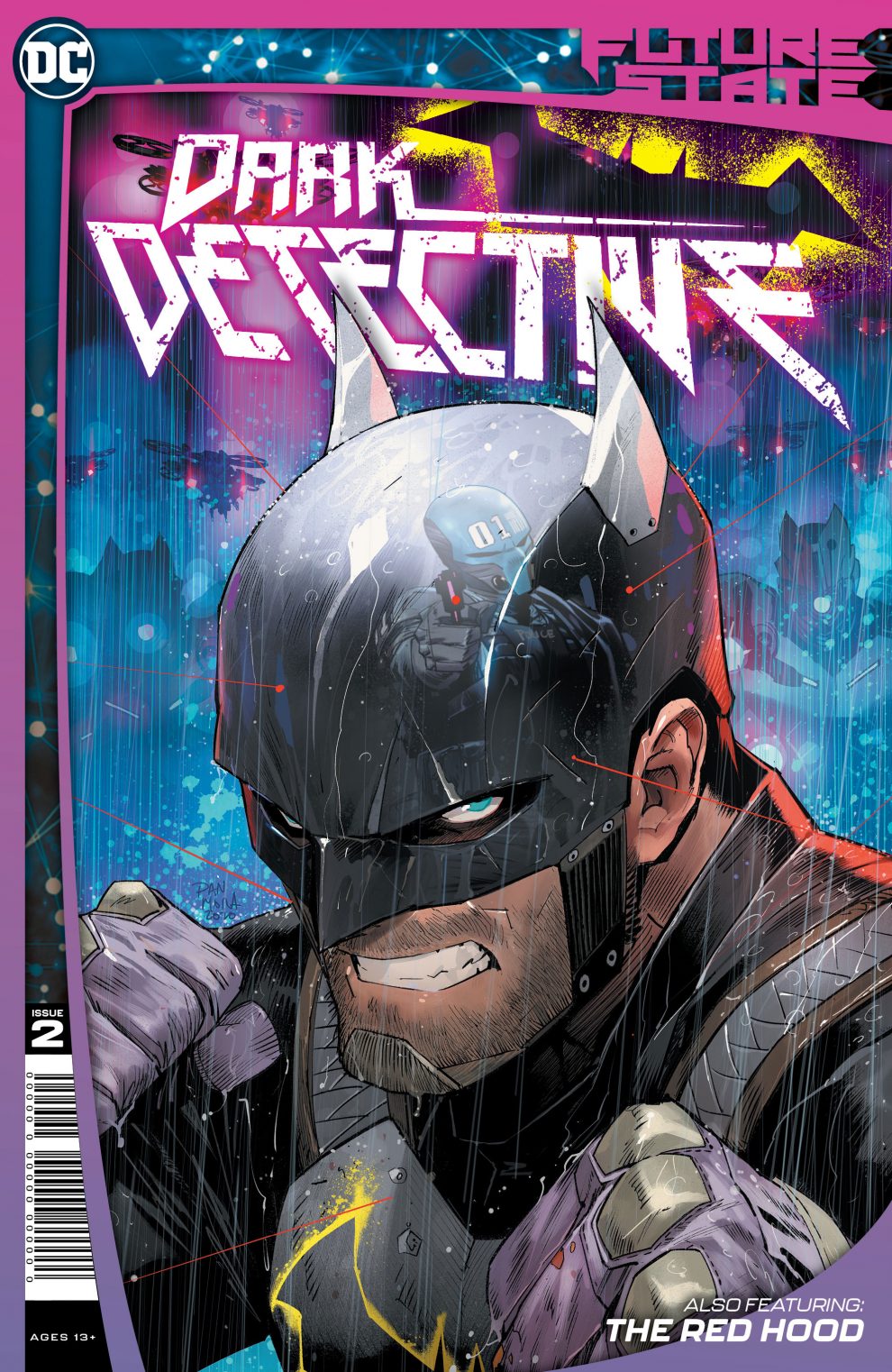 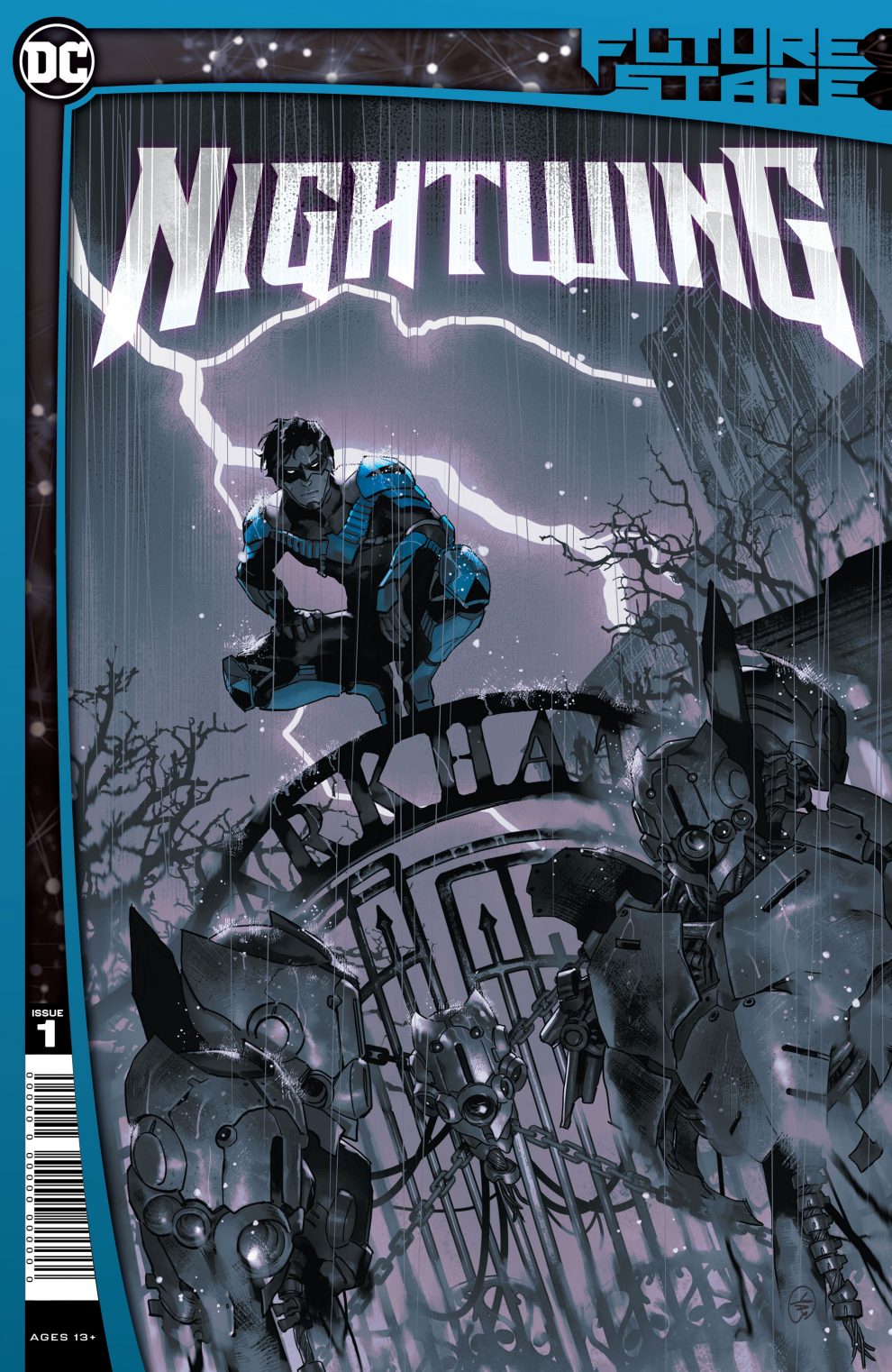 “The DC Universe has always been fertile ground for new and refreshing takes on our characters, and DC Future State definitely contributes to this legacy,” said DC Executive Editor Marie Javins. “When the event begins in January, some savvy readers will not only pick up on some of the breadcrumbs that have already been tossed out in our current titles, but they will also find new hints and clues of what’s to come in 2021.”

In this future, Gotham City is controlled by the Magistrate. This villainous regime has taken control of the city, now under constant surveillance. All masked vigilantes have been outlawed and Batman has been killed. But led by an all-new Batman, a new assembly of Gotham’s guardians rise to give hope to all of those who lost it! 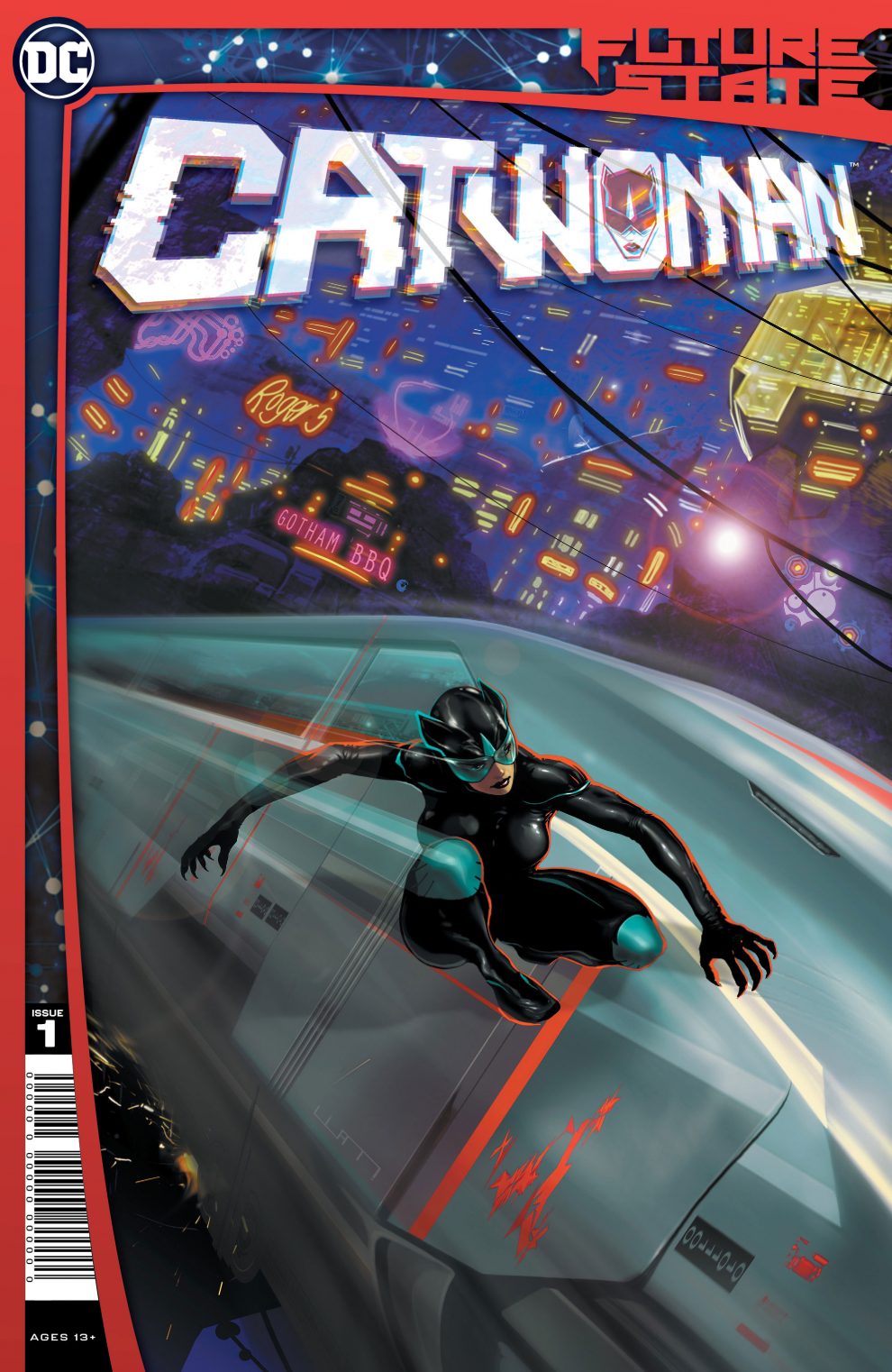 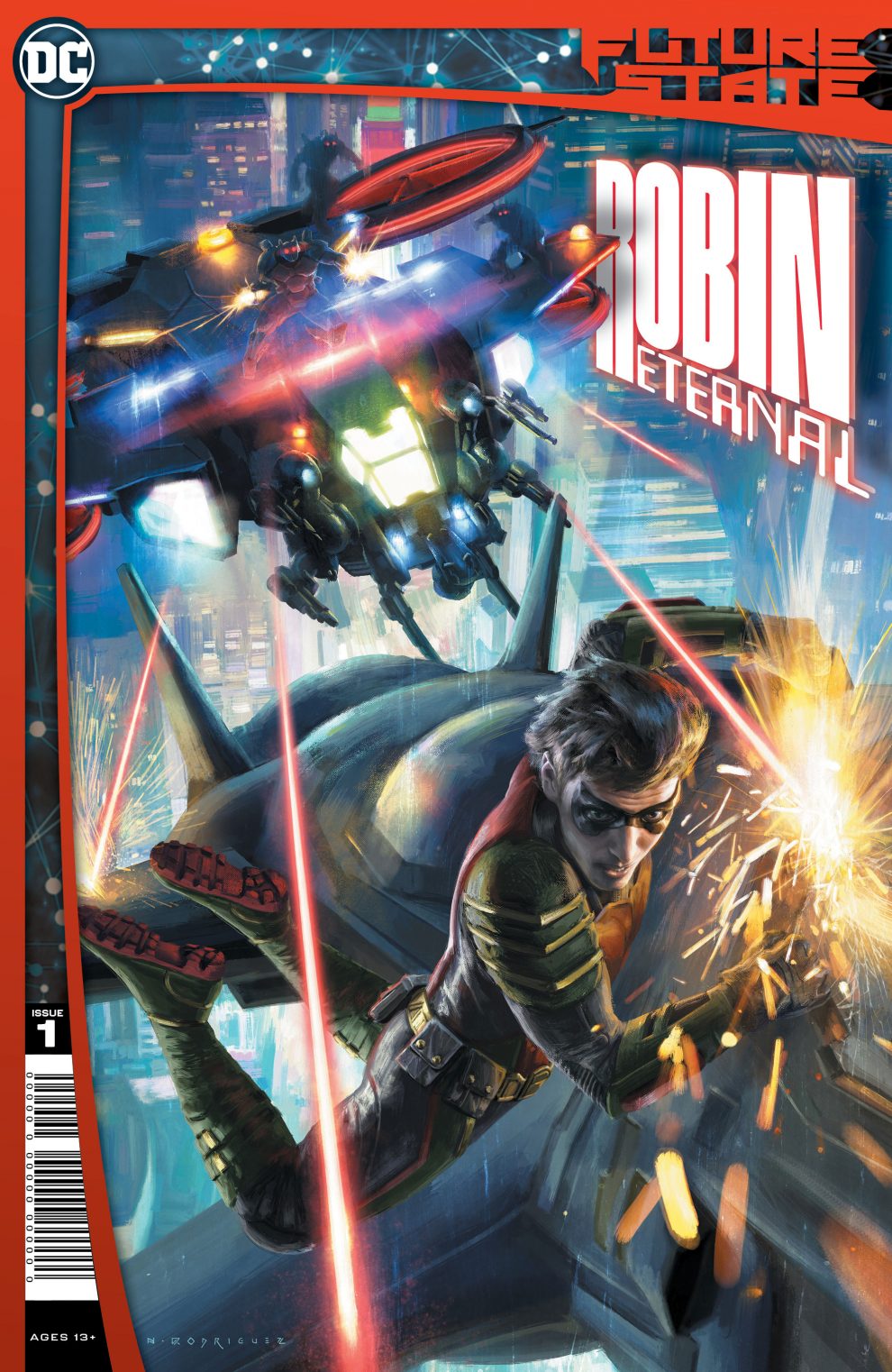 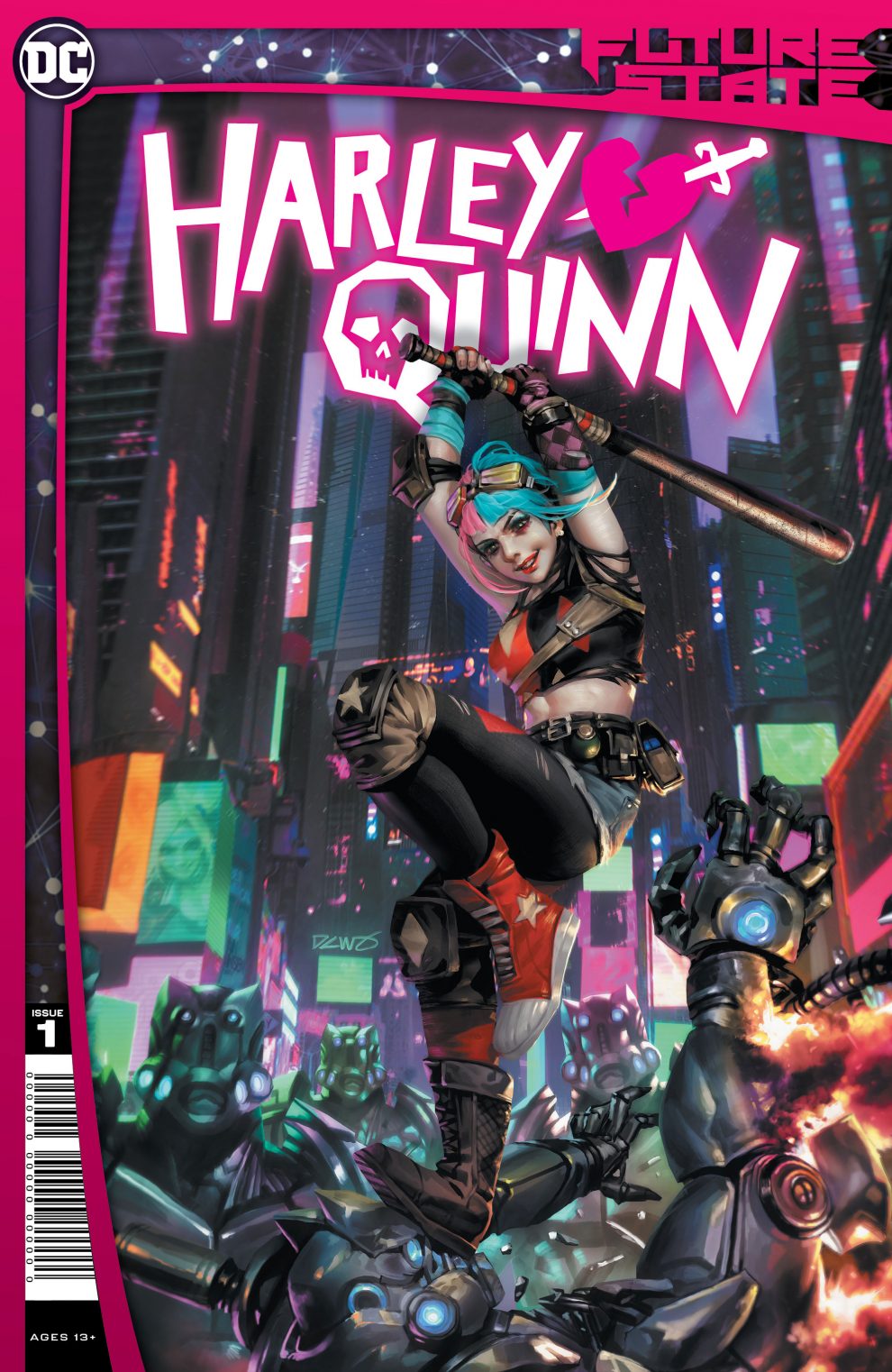 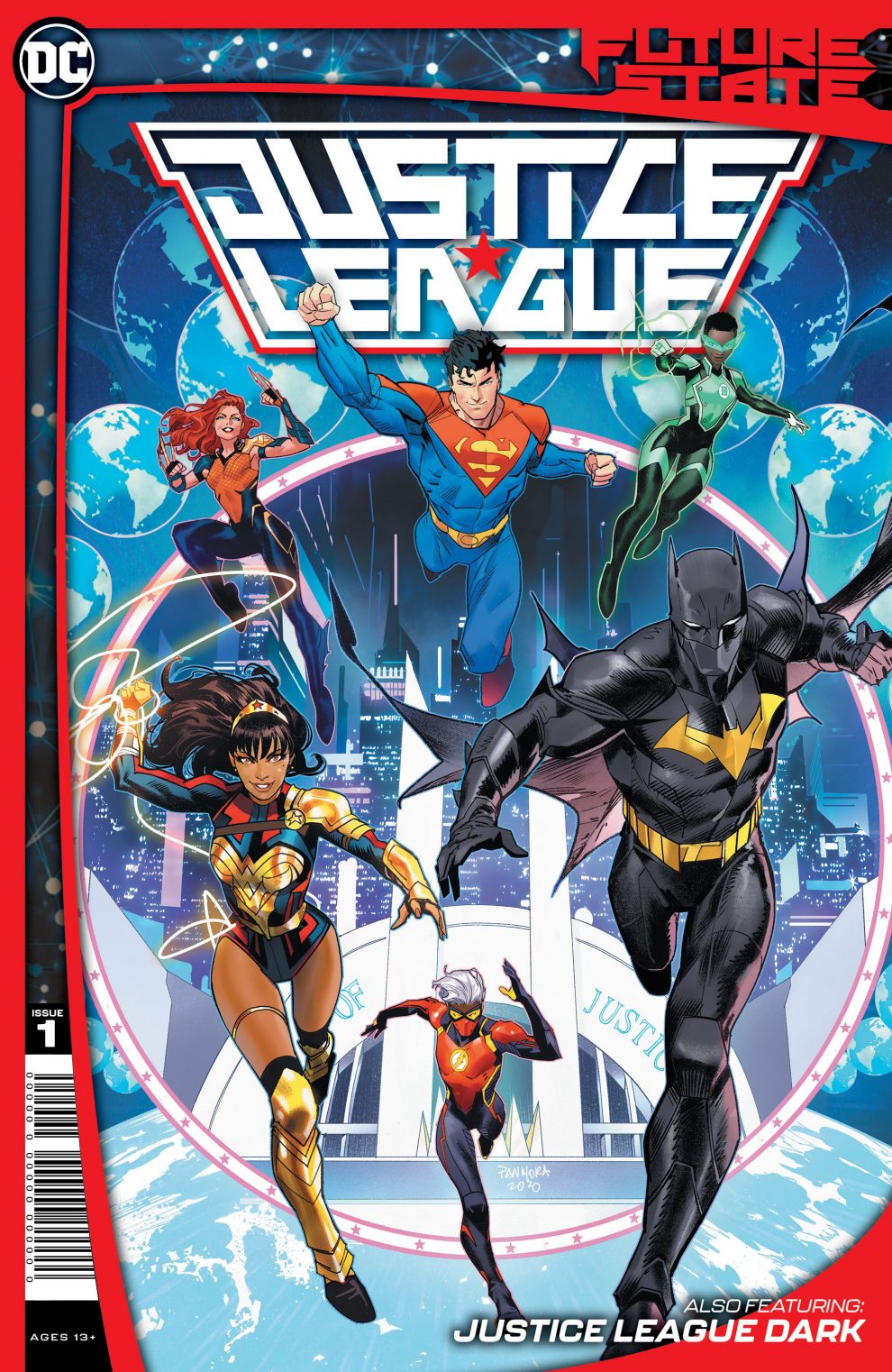 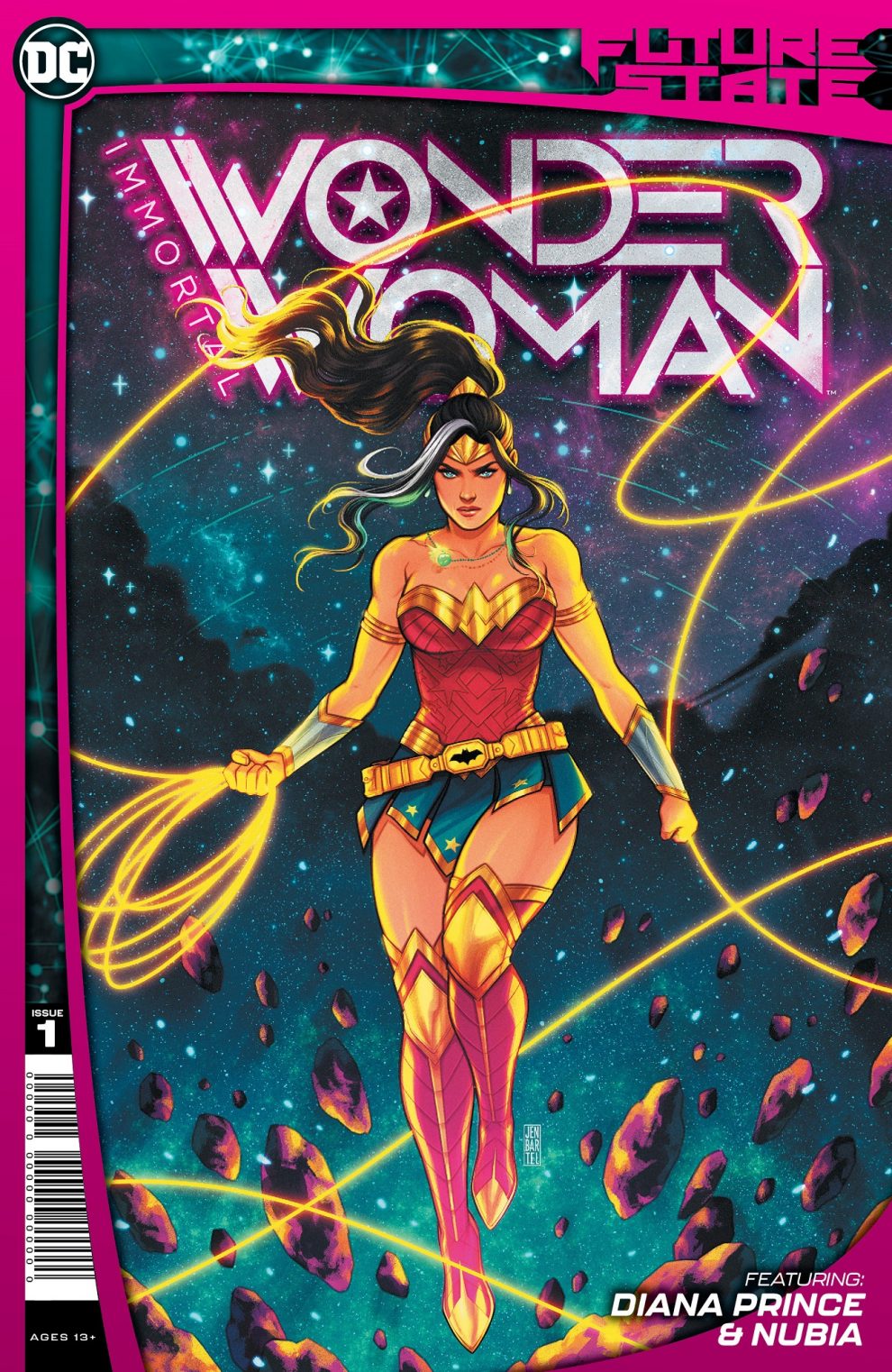 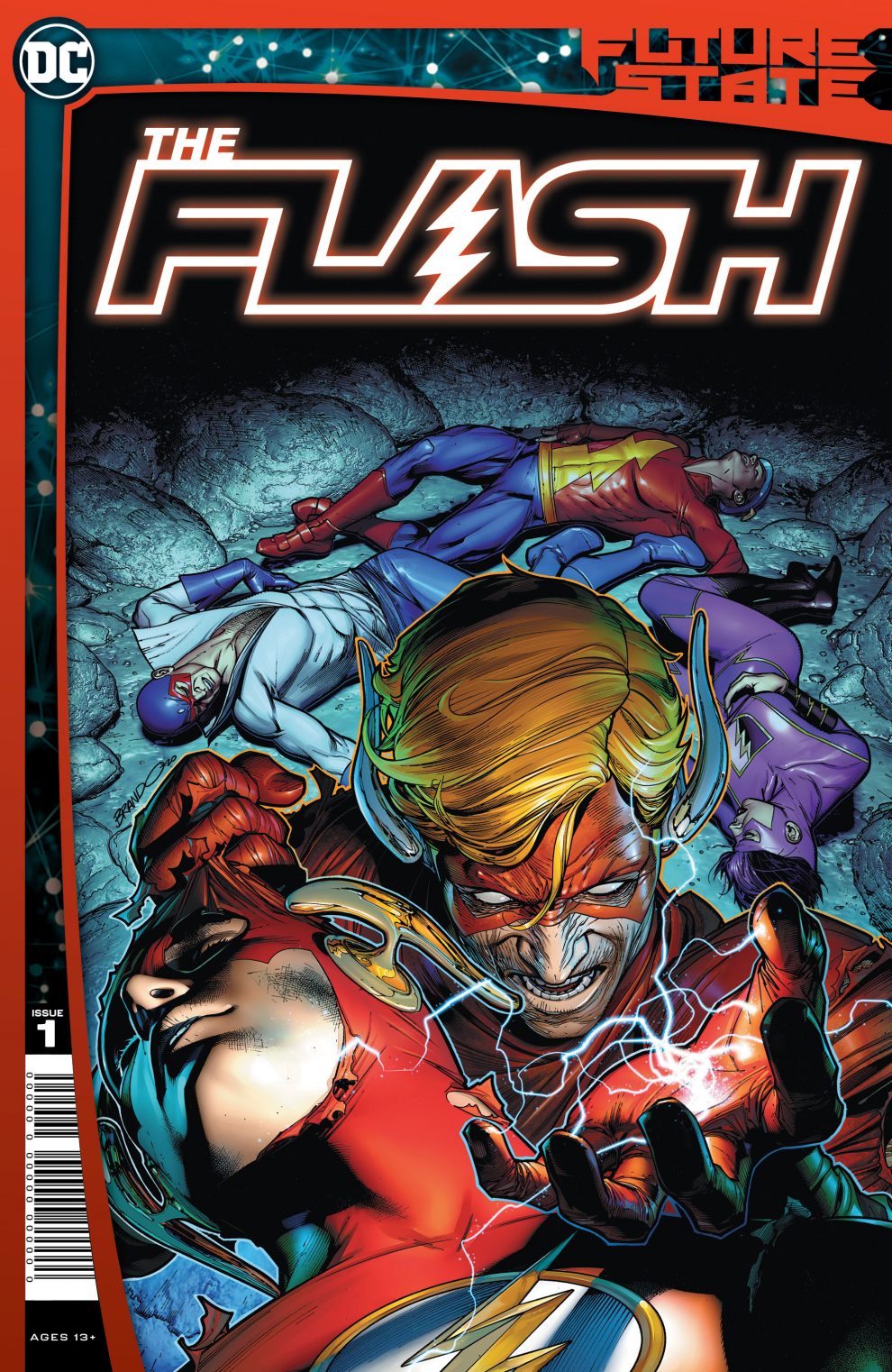 Due to his involvement in an international crisis happening in the near future, Clark Kent has been rejected by Earth, causing him to focus his lifesaving efforts outside his adopted home. He travels to Warworld to rise through the ranks of gladiatorial combat in order to defeat Mongul with the help of some unlikely heroes. Back in Metropolis, Clark’s son Jon has taken on the mantle of Superman. After seeing the horrors that befell Gotham, he bottles Metropolis in order to keep it safe, putting him at odds with Supergirl.

Connecting the two oversized Future State: Superman titles, Shilo Norman, the man known as Mister Miracle, finds himself caught between the city he grew up in and the battle-torn planet that could be his downfall.

Meanwhile in the Amazon rainforest, Yara Flor is chosen to be the new Wonder Woman. Years later, the new Superman and Wonder Woman join forces to save their cities in a new superhero team-up the likes of which the world has never seen. 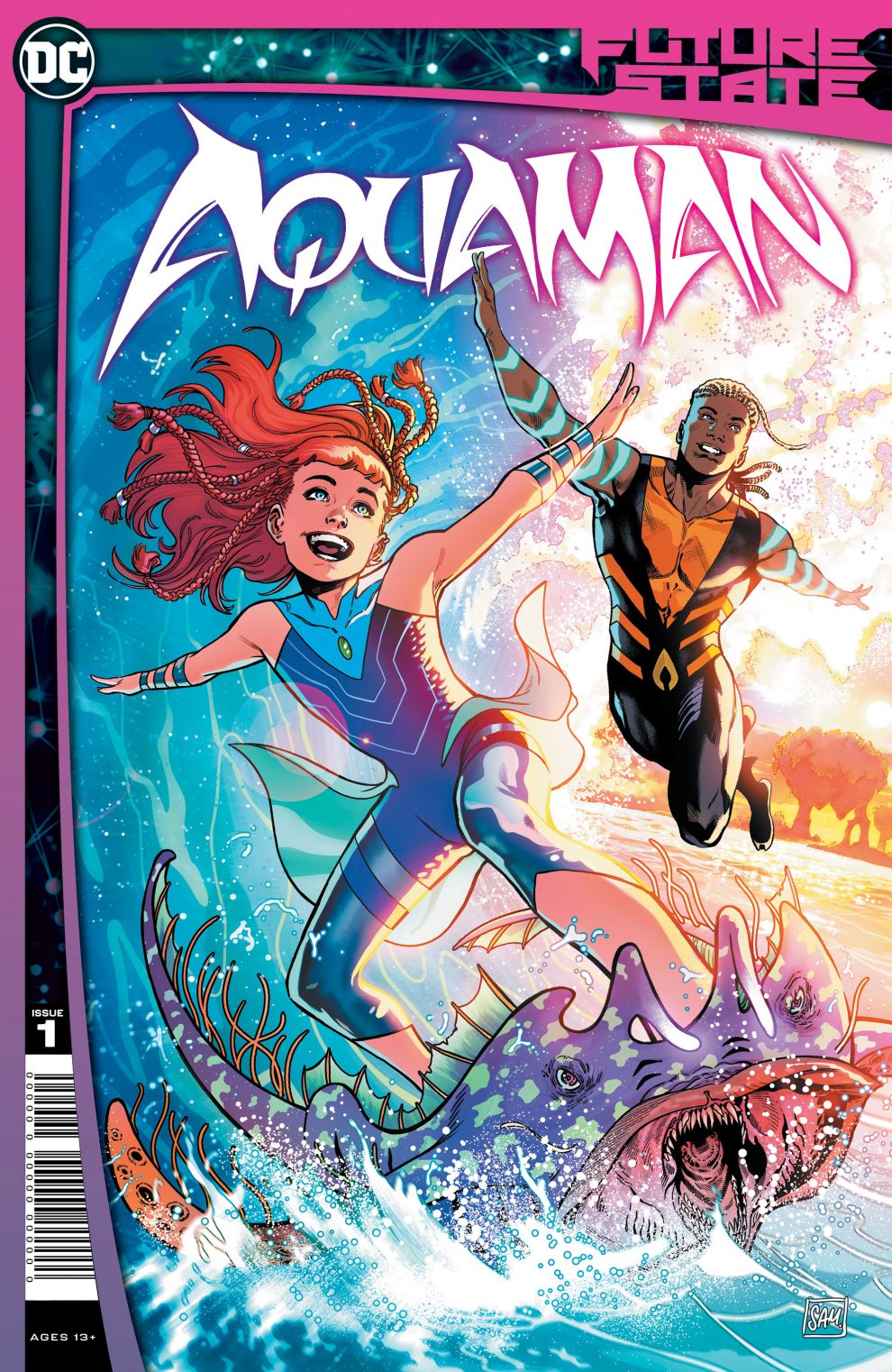 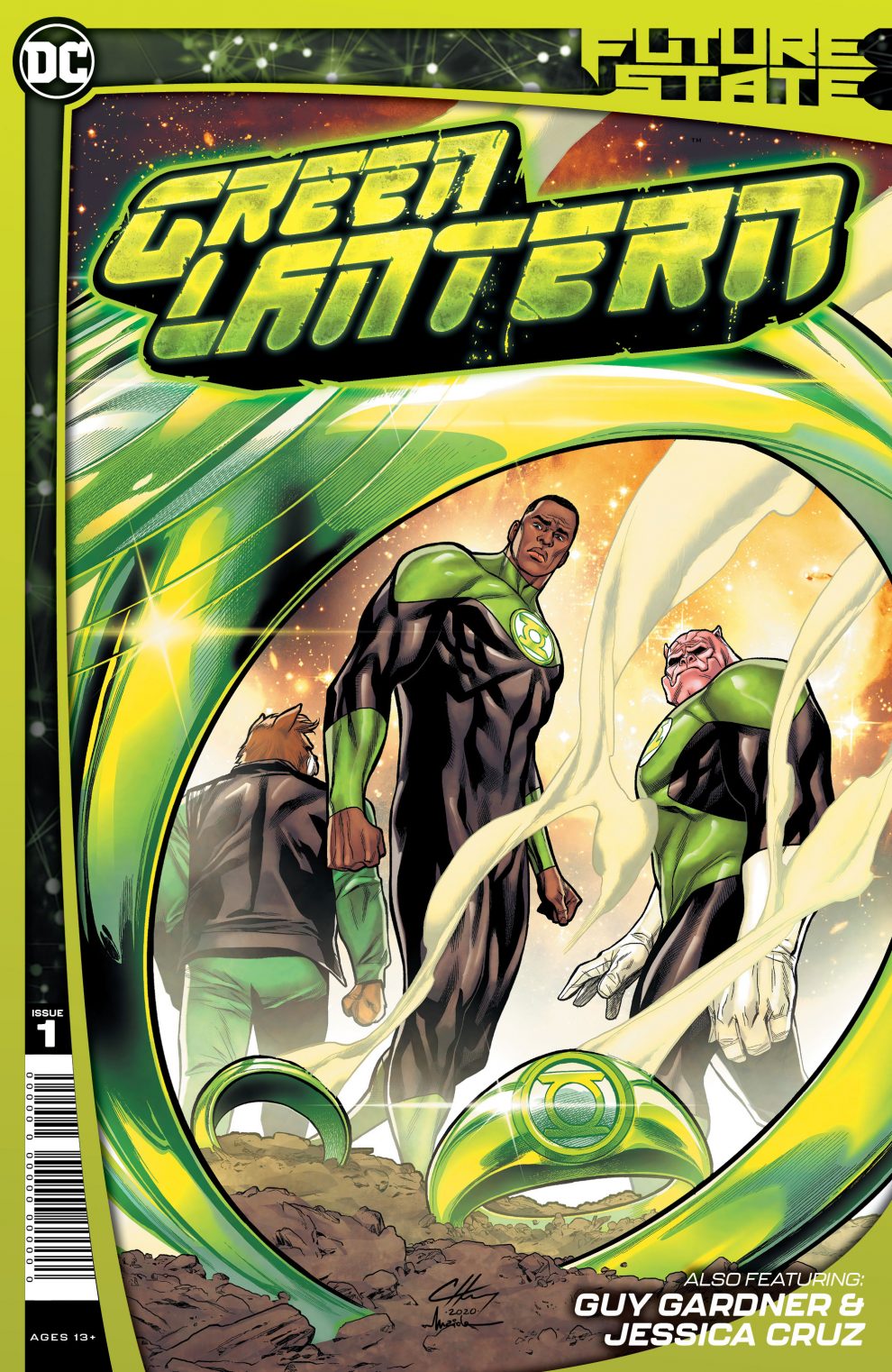 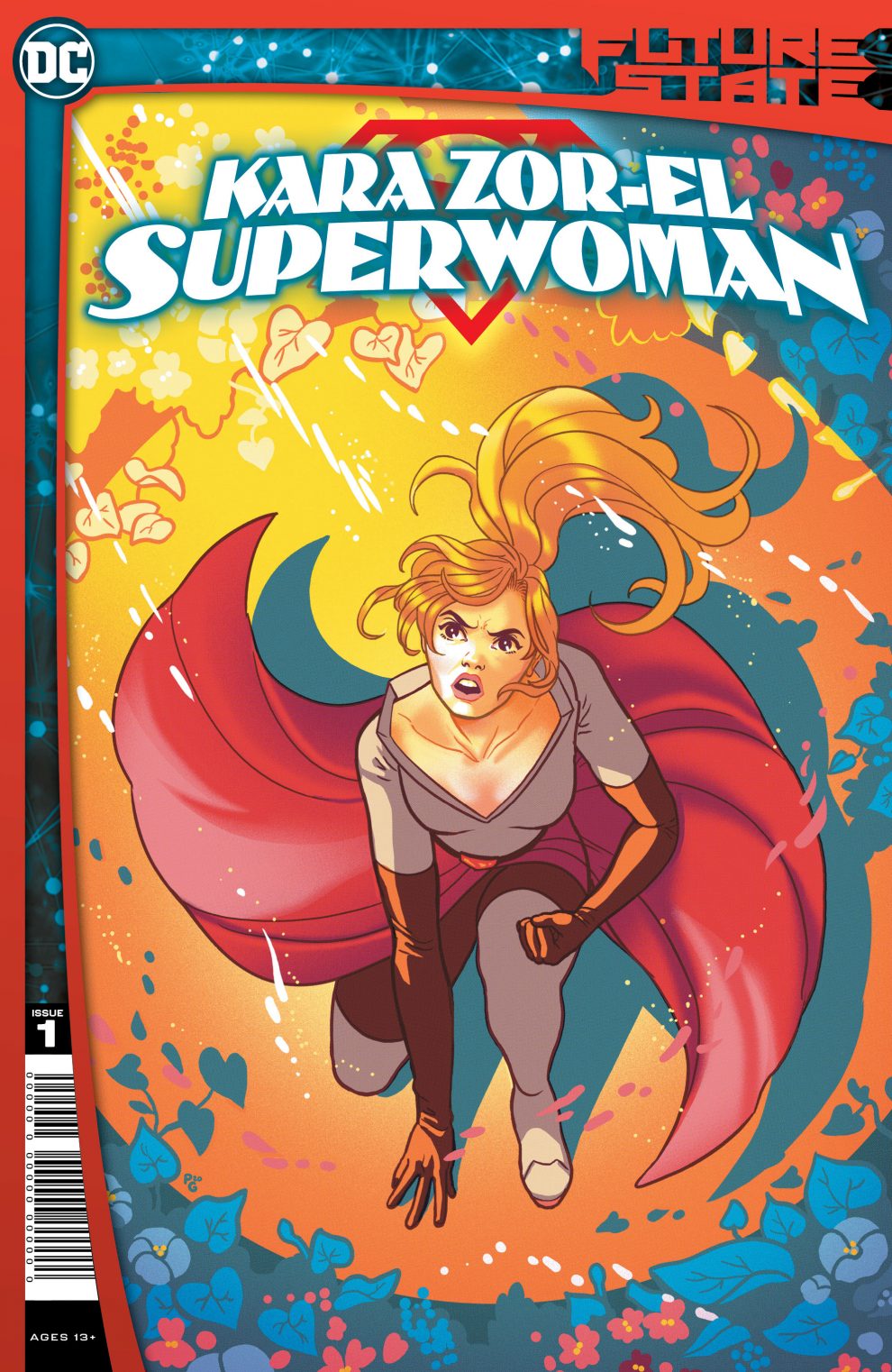 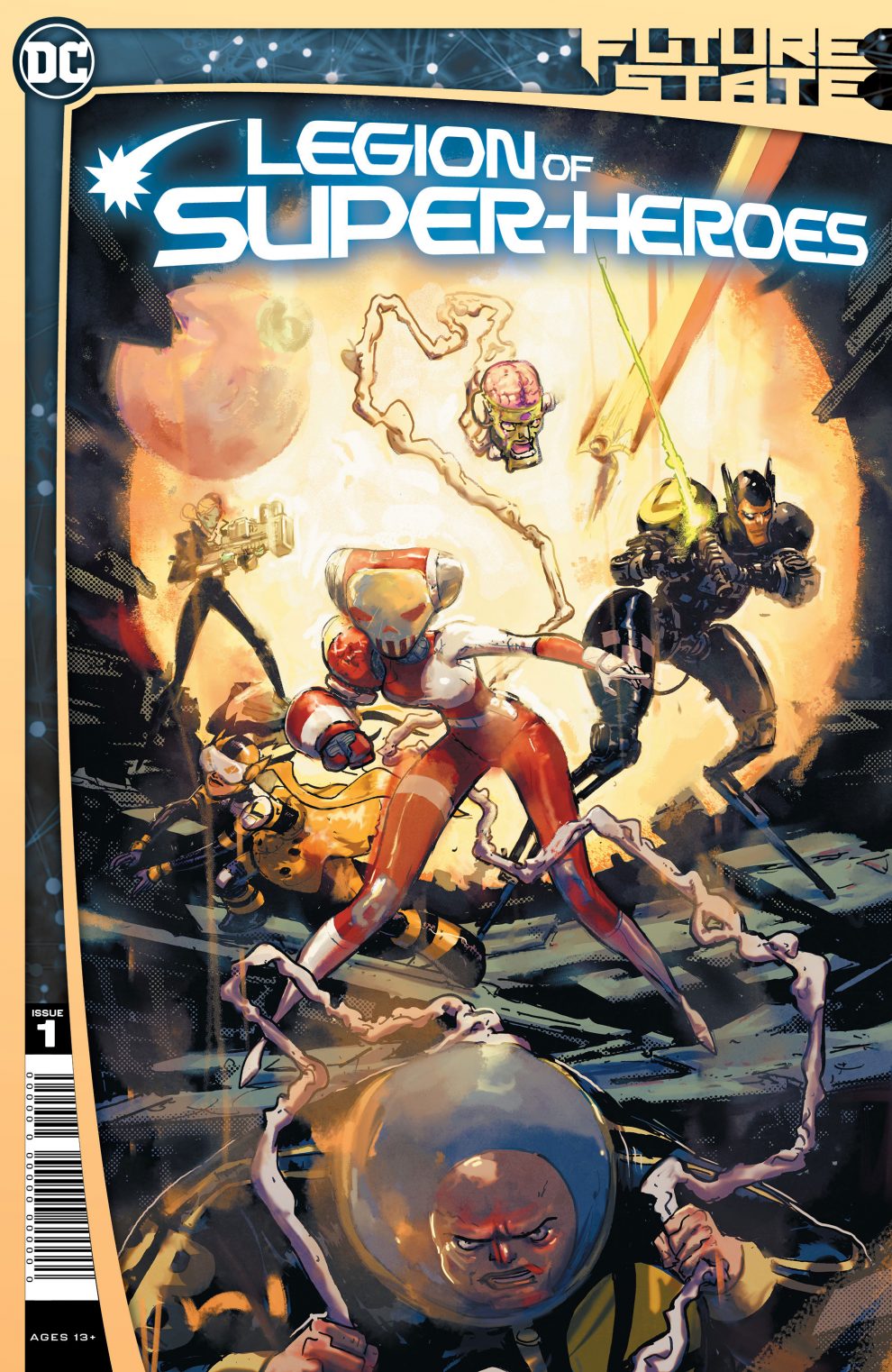 A thread of great change runs through the Justice League heroes: a new League is built upon secret identities (even from each other), but an old and evolved enemy will use these secrets to try and overthrow the world. For the supernatural heroes of Justice League Dark, the very fabric of reality has shifted, and heroes are being hunted.

For Flash, Shazam, and the Teen Titans, it all begins when the four Riders of the Apocalypse unleash hell in a battle at Titans Academy, Barry Allen is cut off from the Speed Force, a Famine-controlled Wally West may be beyond saving, and Billy Batson makes a deal with the devil that will change Shazam forever. Off-world, John Stewart and the remaining Green Lanterns are stranded in the shadow of a dead power battery; Jackson Hyde and Andy Curry are separated across the galaxy; and Amanda Waller executes her ultimate plan with a new but terrifyingly familiar Suicide Squad on Earth-3.

At the end of time, Swamp Thing reveals its true intention, ruling supreme until a remnant of humanity launches a rebellion, and Black Adam looks to the past as the only way to save the future of the Multiverse.

For the latest information on DC Future State and the World’s Greatest Super Heroes, please visit the DC Comics website at www.dccomics.com and follow on social media @DCComics and @thedcnation.

Wow, wow, WOW! How exciting does all that sound, and look? Will you be picking up any, or all, of those books? Let us know in the comments.