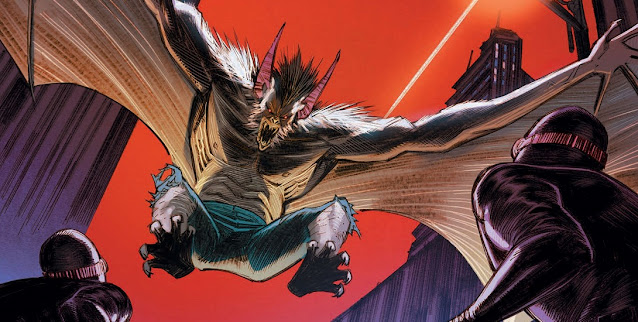 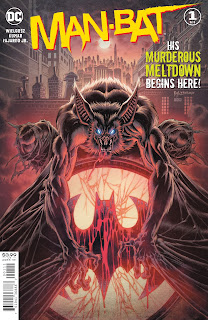 Man-Bat has always been one of the characters that forever treads the line between hero and villain.

Most recently he’s been an amazing part of Justice League Dark, under the watch of writers James Tynion IV and Ram V. Now it seems that the monster inside is due to break free once more.

Here’s the full story, direct from DC Comics, including the covers, and some interior pages by Dave Wielgosz, Sumit Kumar, Romulo Fajardo Jr., and Tom Napolitano.

In the battle between man and monster… the monster’s winning! Man-Bat, a five-issue series starring the long-running Batman antagonist, debuts in February from the creative team of writer Dave Wielgosz and artist Sumit Kumar!

For years Kirk Langstrom has struggled with his monstrous alter ego Man-Bat and the serum that transformed him. But he’s finally hit rock bottom following a devastating setback, and he’s going to take out his anger on every single citizen of Gotham City. Will the combined might of Batman and the GCPD be enough to stop Langstrom once and for all? Or will this just be the start of Man-Bat’s devastation?

Take a look at the first seven pages of interior artwork from Man-Bat #1, where Man-Bat’s murderous meltdown begins! 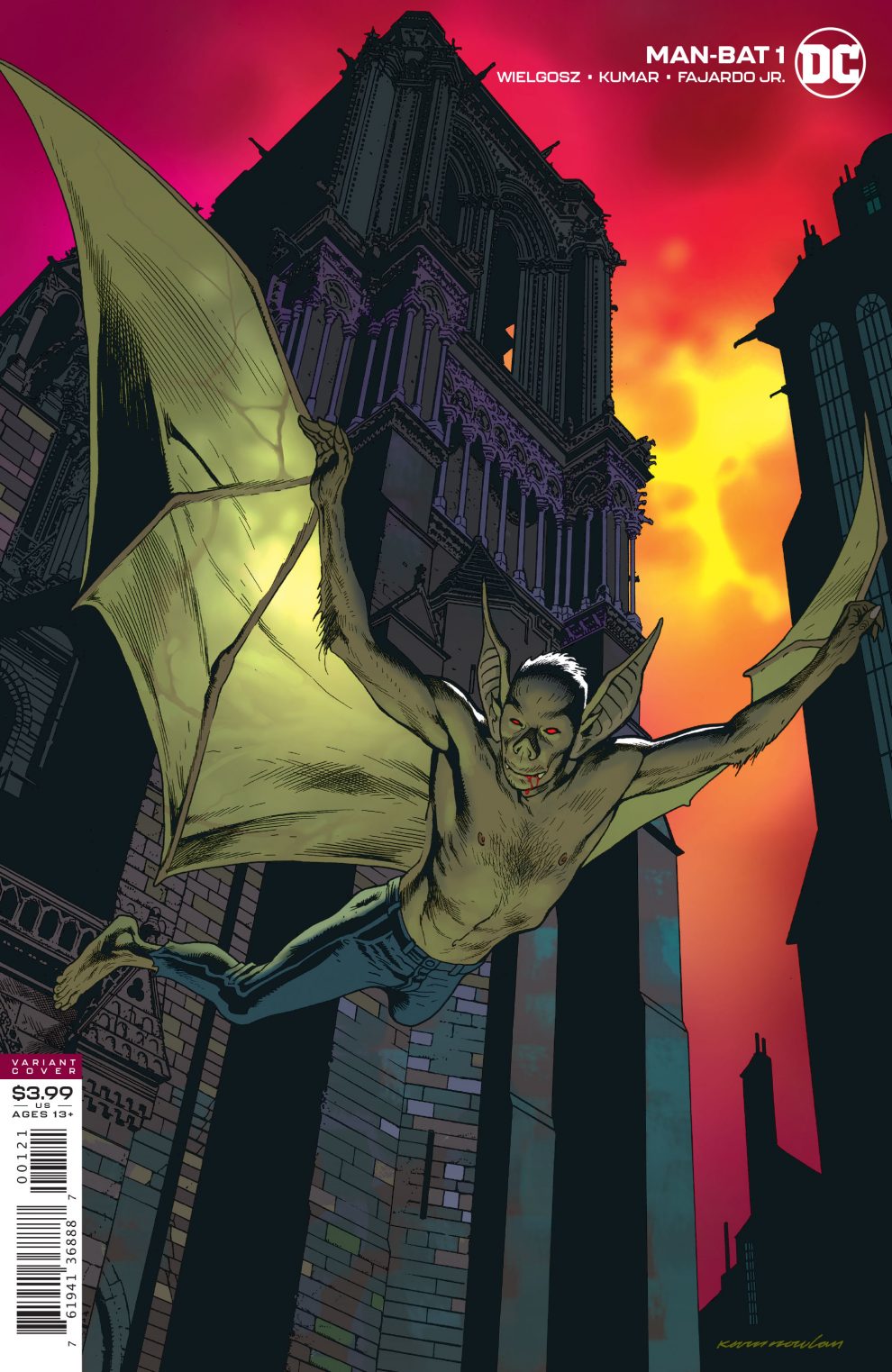 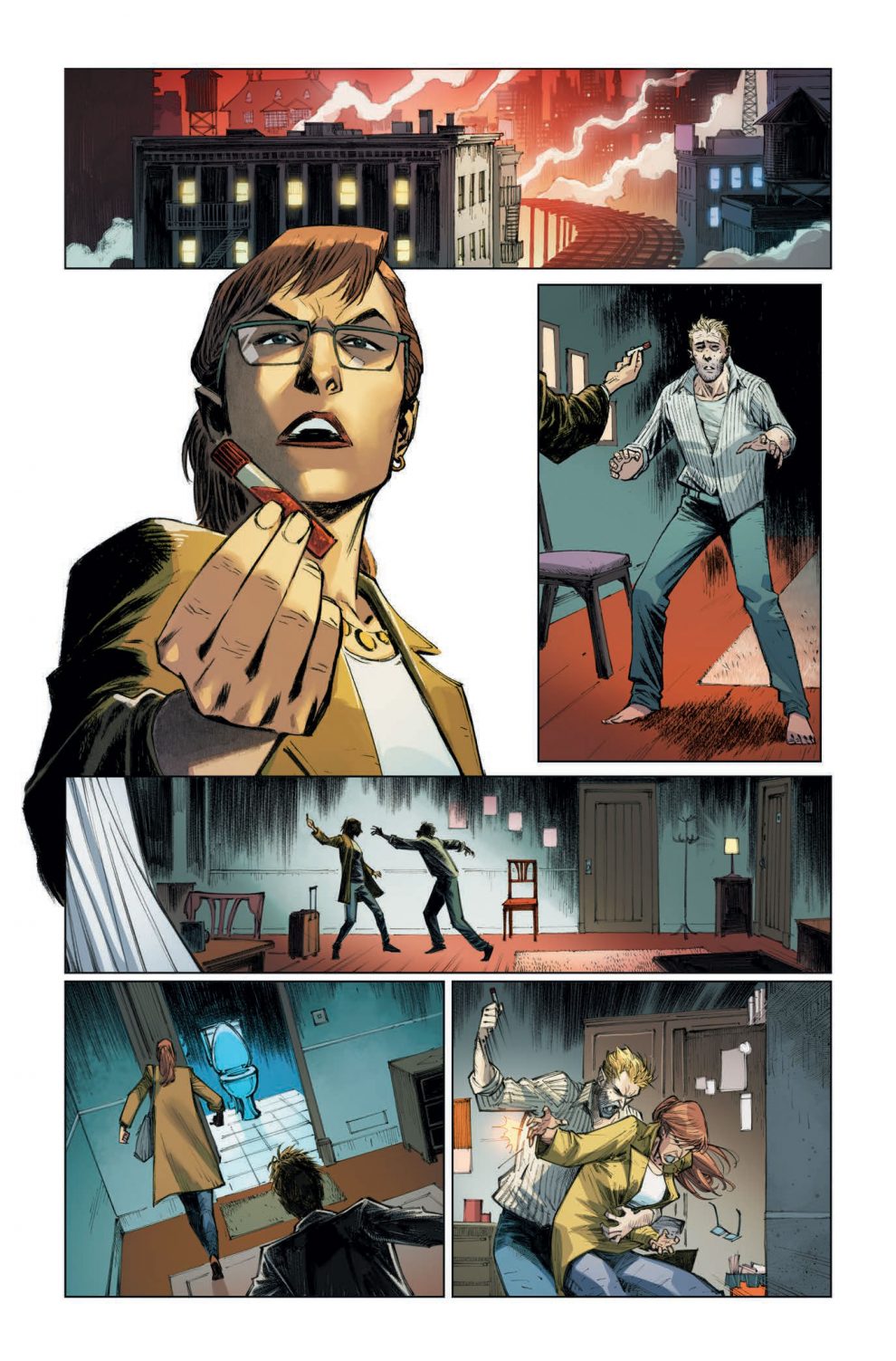 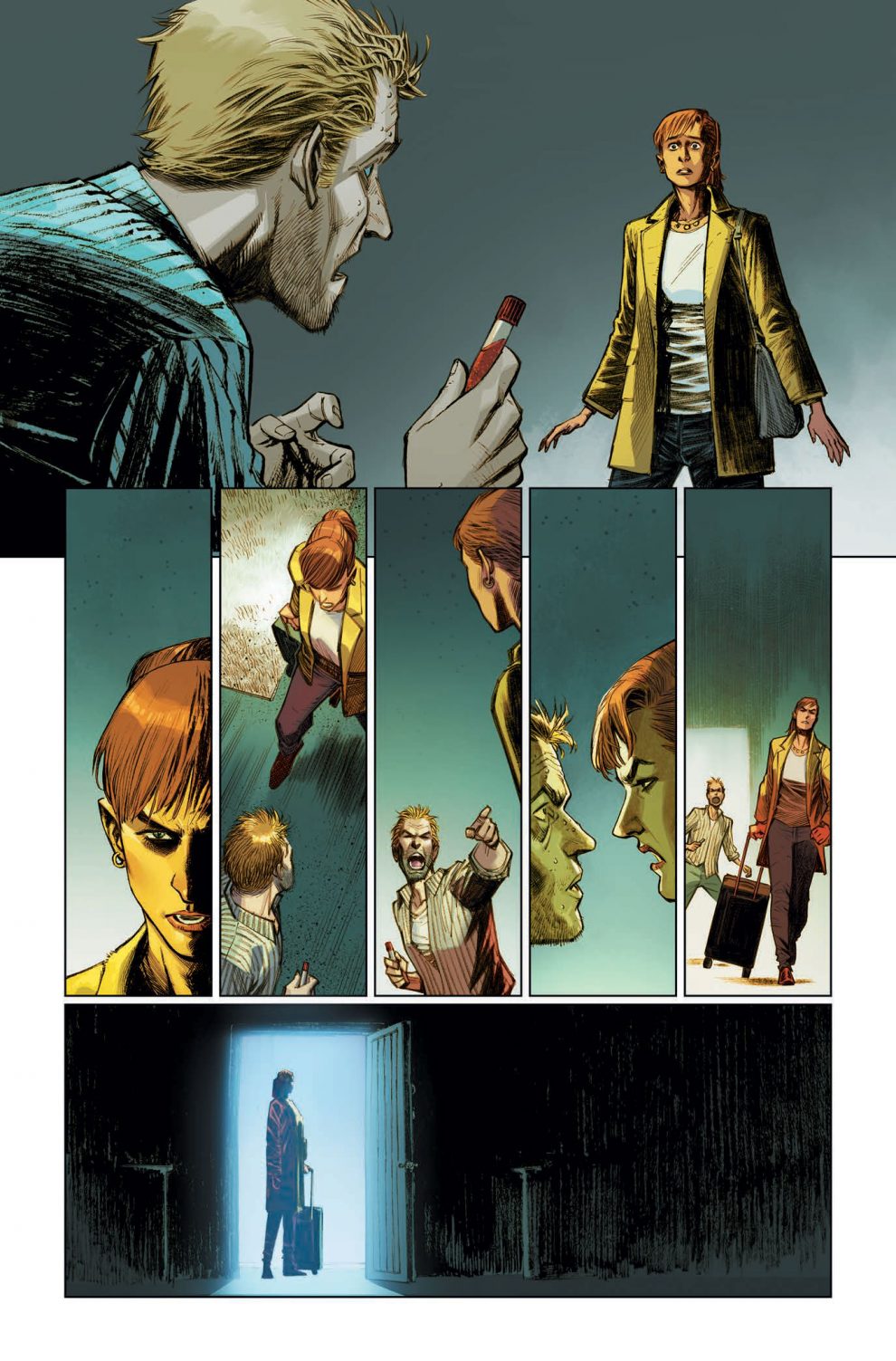 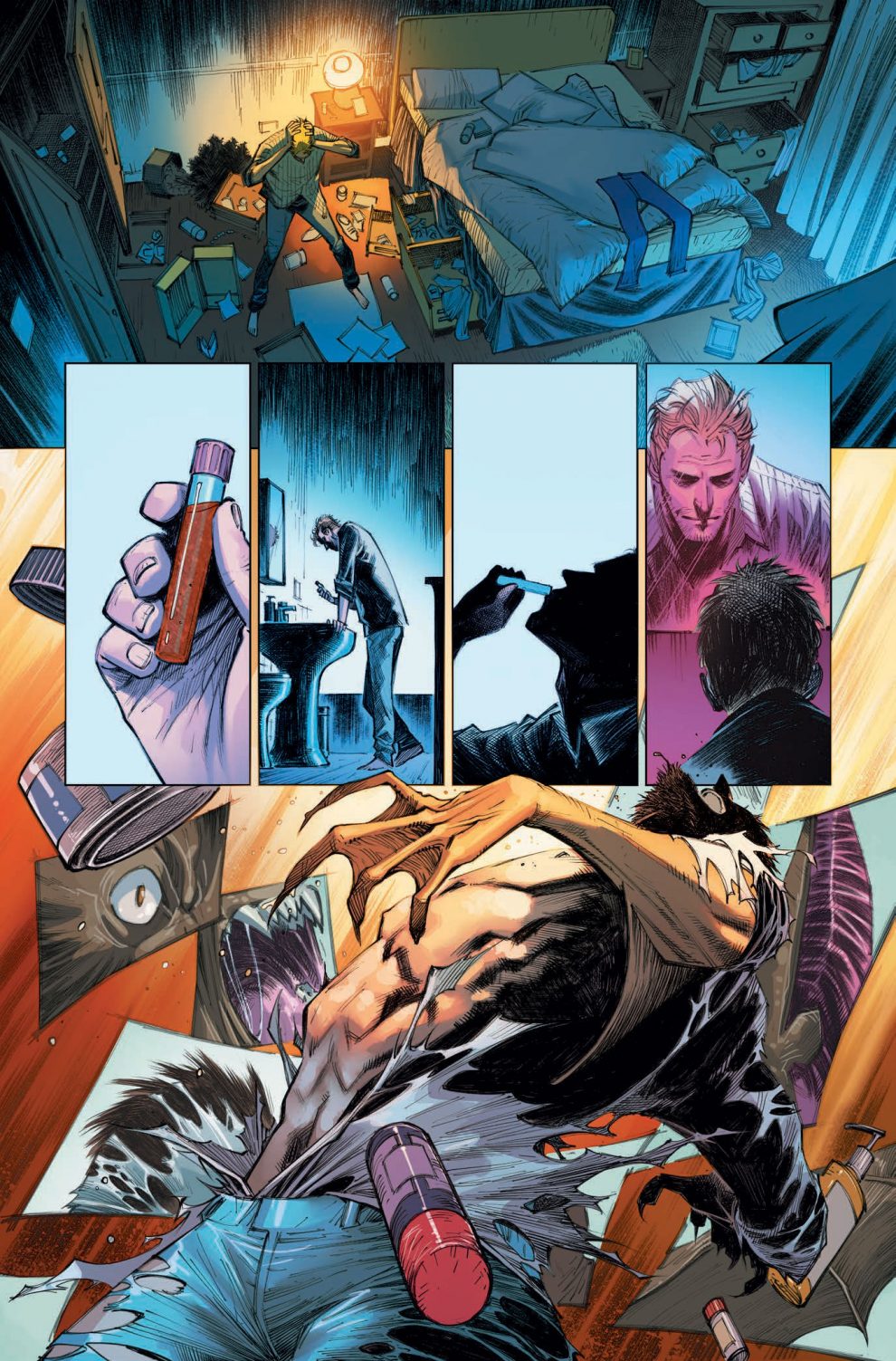 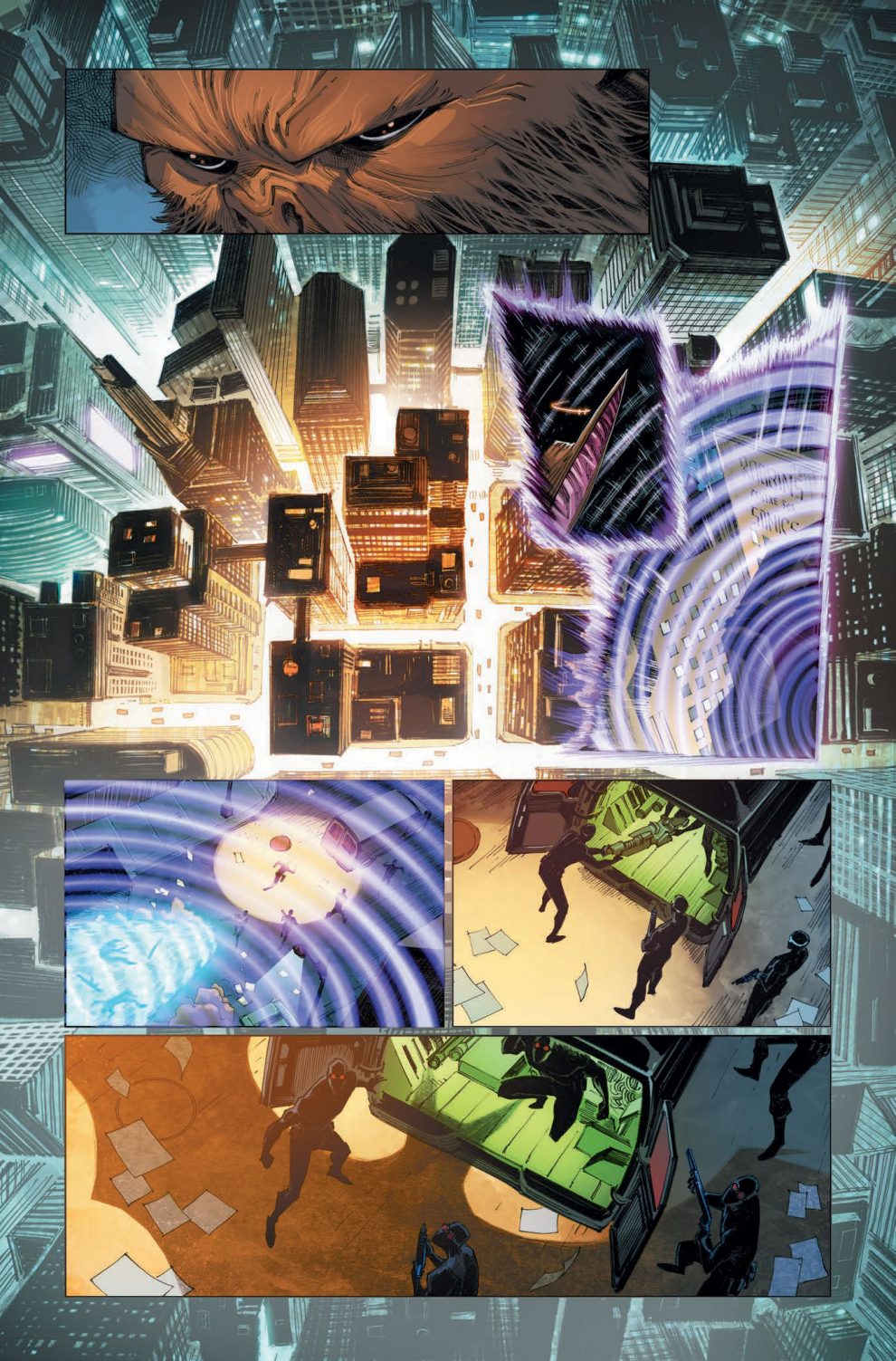 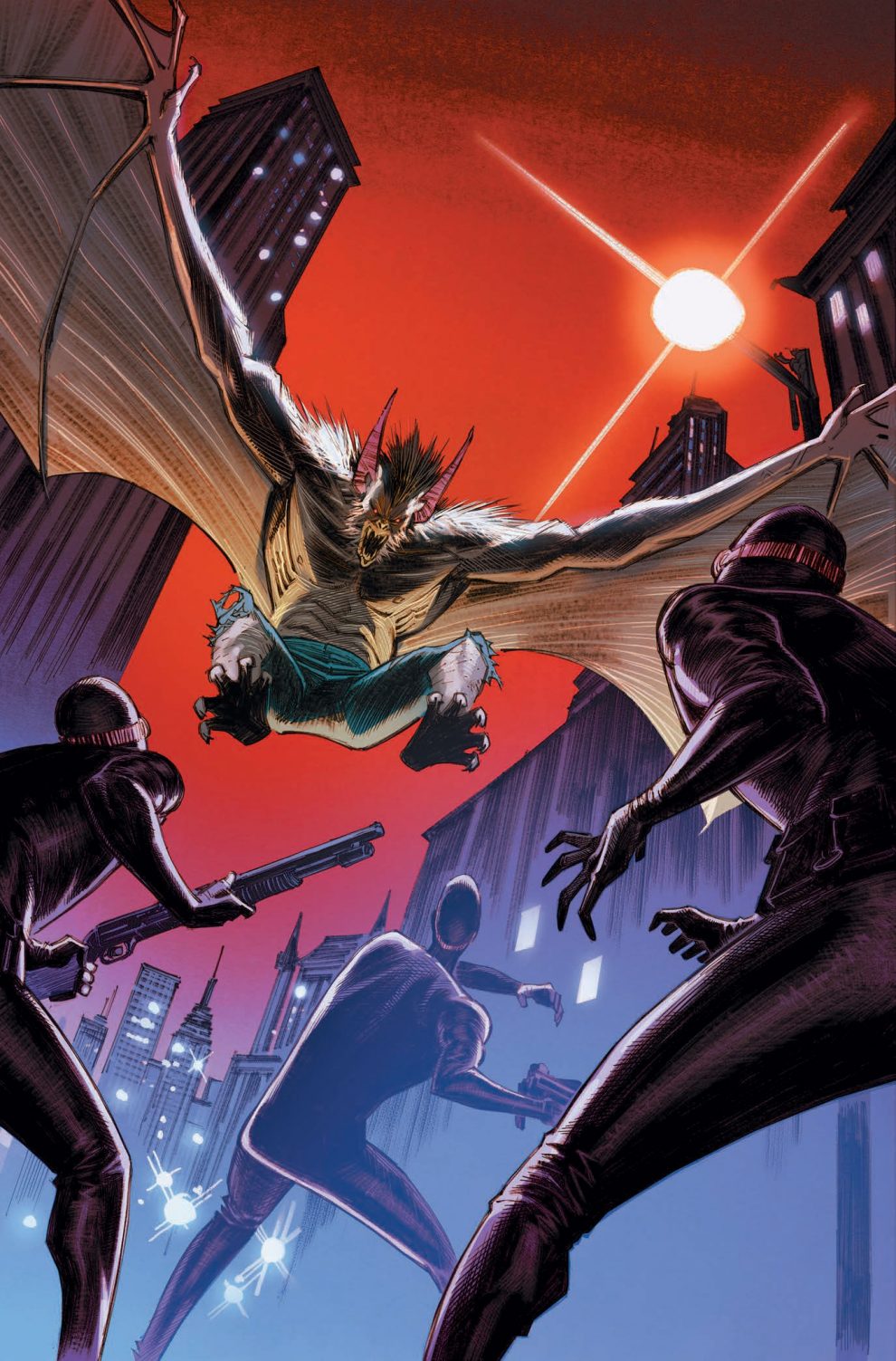 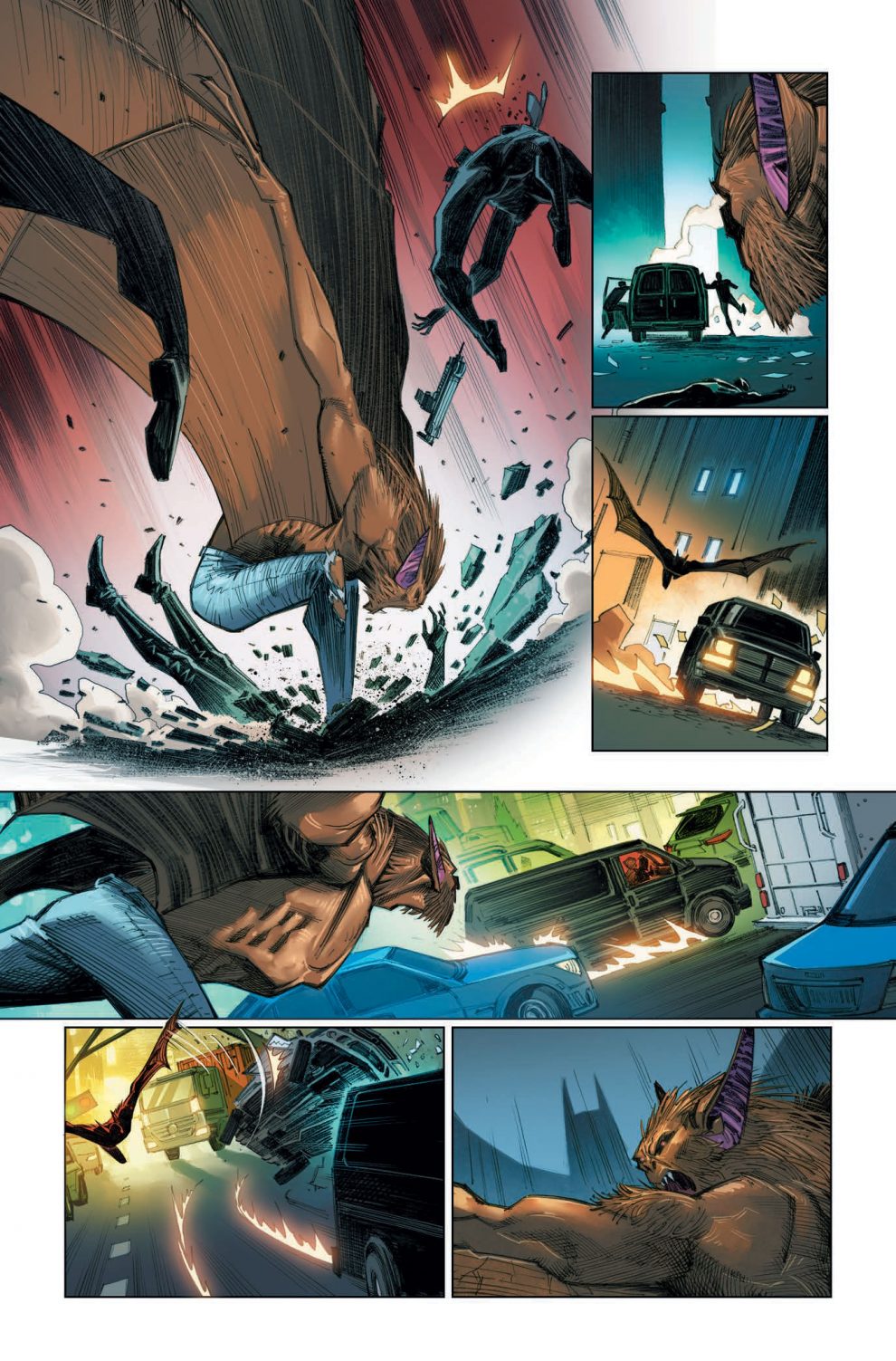 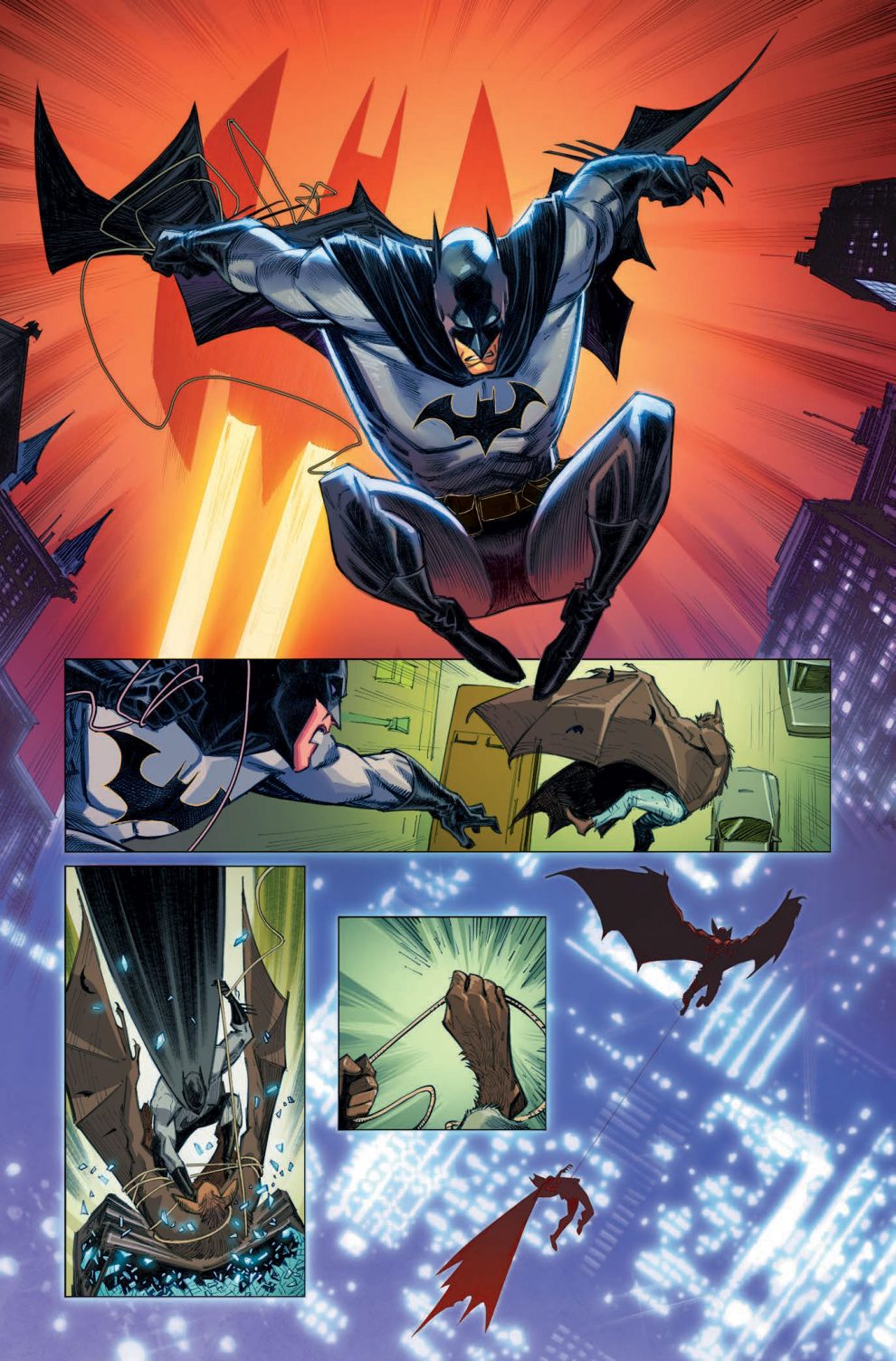 In the following issues, Man-Bat is on the run from the law following a horrific night of blood and mayhem on the streets of Gotham City, but the police aren’t what Kirk Langstrom’s monstrous alter ego should worry about… it’s Task Force X, better known as the Suicide Squad! To undo the damage he’s caused, Man-Bat must seek a cure for the innocents he’s injured, all while staying out of the deadly sights of the world’s most dangerous mercenaries!

Man-Bat #1, written by Dave Wielgosz with art by Sumit Kumar, Romulo Fajardo Jr. and Tom Napolitano, arrives in stores on February 2 with a main cover by Kyle Hotz & Alejandro Sánchez and a variant cover by Kevin Nowlan.