Book Review: The Philosophy of Deadpool 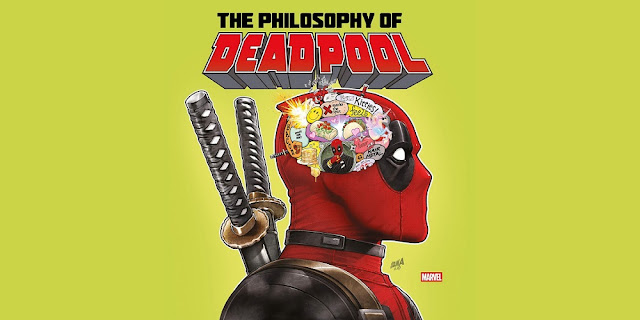 "The Philosophy of Deadpool"
Review by Dave Horrocks
Since Deadpool was introduced in New Mutants #98 in the early 90’s, the Merc with the Mouth has risen in popularity with Marvel Comics readers, and then even further with his introduction to the big screen in 2016. Yes, I am intentionally omitting THAT false start appearance in X-Men Origins: Wolverine (2009).
It’s now been 30 years since that first appearance, and while comic book fans are very used to reading about the fourth wall breaking anti-hero in his own titles, as well as showing up in other books, it’s been hard to know where to point fans of the movies who may want to find out more. 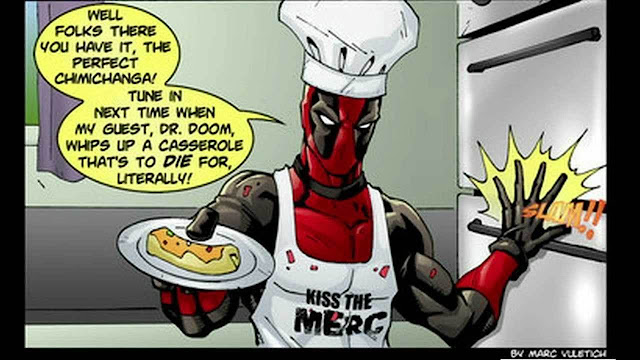 The new Philosophy of Deadpool book is a great place to point casual fans to. Published by Titan Comics and licensed by Marvel, this book takes the reader through an informative, yet light whistle-stop tour through some of the key moments in Wade Wilson’s life, and shows readers the things that have shaped his philosophy. We get statements on his attitude and guiding principles.
The book is divided into eight chapters and is crammed full of great artwork from some of Deadpool’s iconic storylines. We start off with some basic information about the character and, as the book points out, the obligatory origin story. Often pages will make a statement on some aspect of the character and show a corresponding panel to demonstrate this. Often these panels are contained within a picture frame hanging on the wall and with some signature fourth wall breaking, you get a sense that Wade is the one walking you through this mock art gallery. 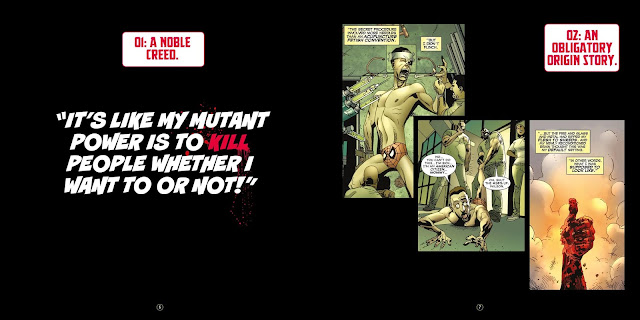 Conclusion
Regular readers of Deadpool are unlikely to find anything particularly new in this book, but it could be a handy tool to convert those who haven’t yet given him a chance.
For new readers, there are some fantastic covers, great panels and dialog which provide a window into the crazy world, which is slightly offbeat from the regular Marvel universe.
This is a great little book and a light breeze, and I’ve no doubt that a lot of readers will look to read more Deadpool on the back of it. 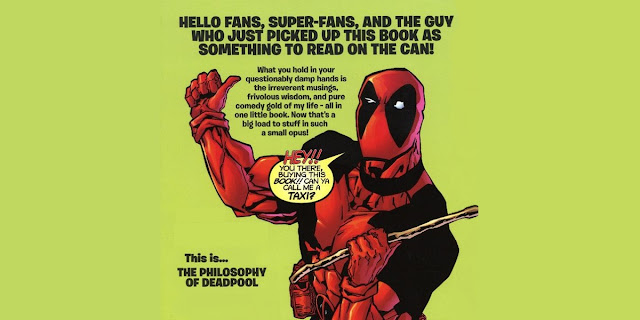 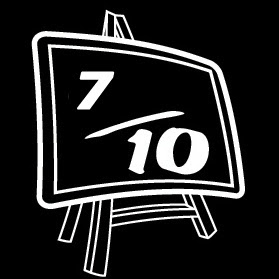