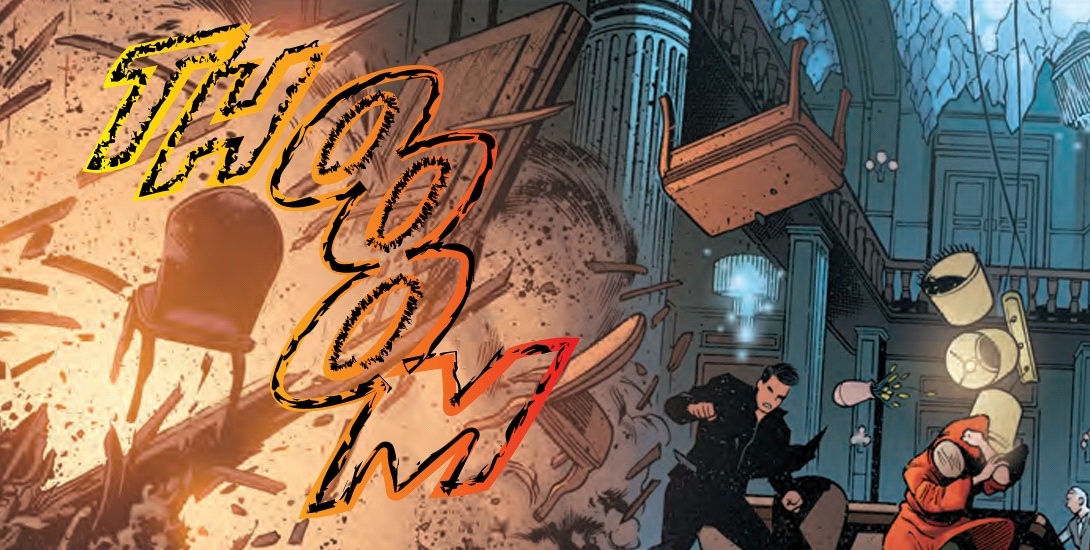 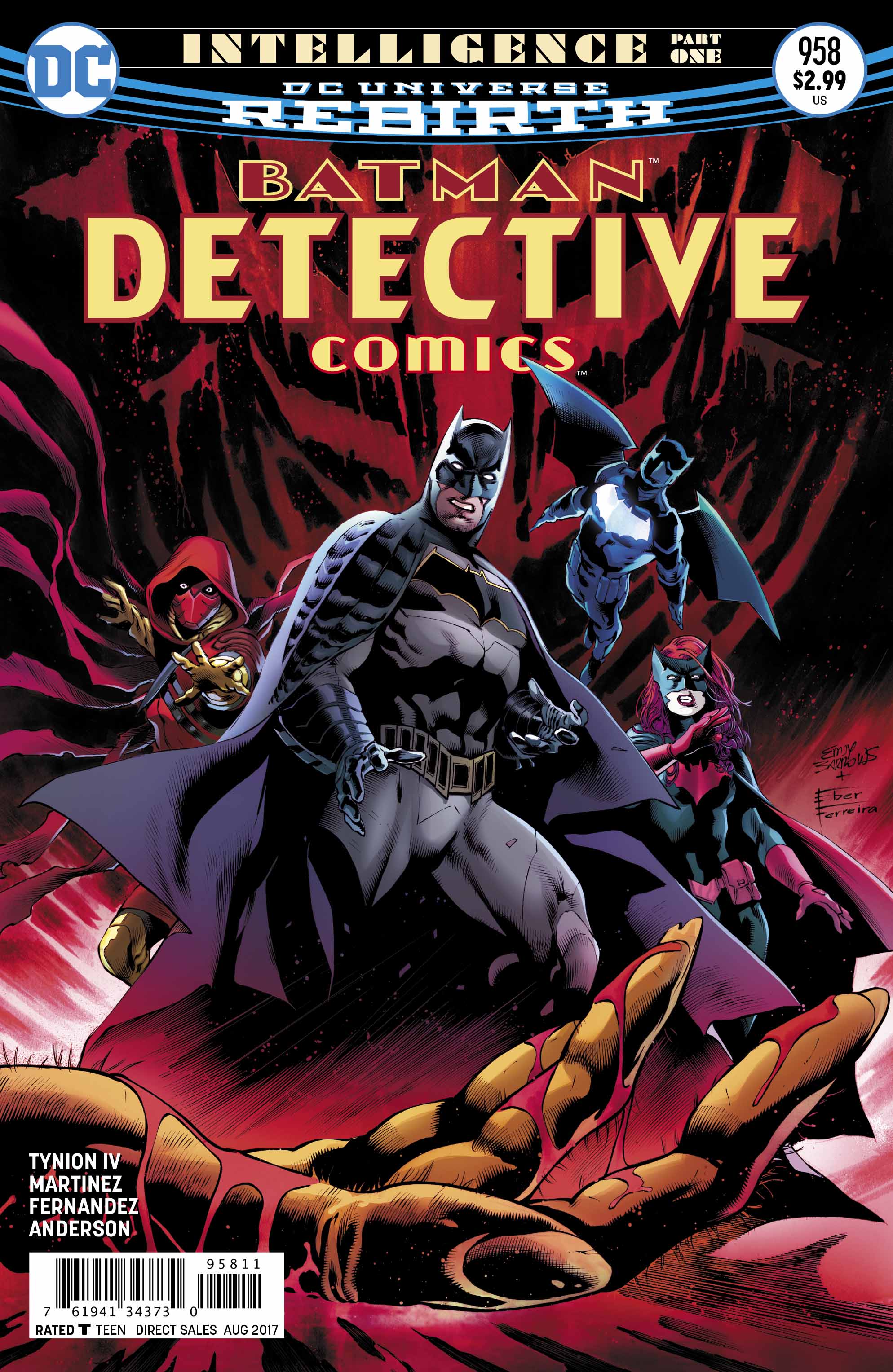 Review by Steve J. Ray
After the excellent one-off character piece that was issue #957 Detective Comics is back into the thick of the action, with “Intelligence,“ Part One.
After defeating Jacob Kane’s mercenaries, Lady Shiva’s League Of Shadows and Ra’s Al Ghul, Batman and Team ‘Tec have their sites set on making sure they stay beaten. New recruits Azrael and Batwing are chilling with Batwoman at a basketball game, when a figure from the past emerges with a deadly warning for the future.
Once again James Tynion IV is sowing the seeds for the next big epic. This chapter has plenty of action, but in typical Tynion fashion, not at the expense of the character moments. We learn more of Luke Fox’s technological prowess, uncover parts of Azrael’s abusive past with the Order Of St. Dumas, and see Orphan performing Shakespeare with Clayface. I love this series!
Last issue, we were treated to some beautiful art by Carmen Carnero, and this time around the visuals are very different, but just as great. Once again, I will confess to not being familiar with the art of Álvaro Martínez, but his work with inker Raül Fernandez is a joy to behold. The action scenes are sizzling, but the character moments are poignant and delivered with depth and emotion. This art team is certainly one to watch! 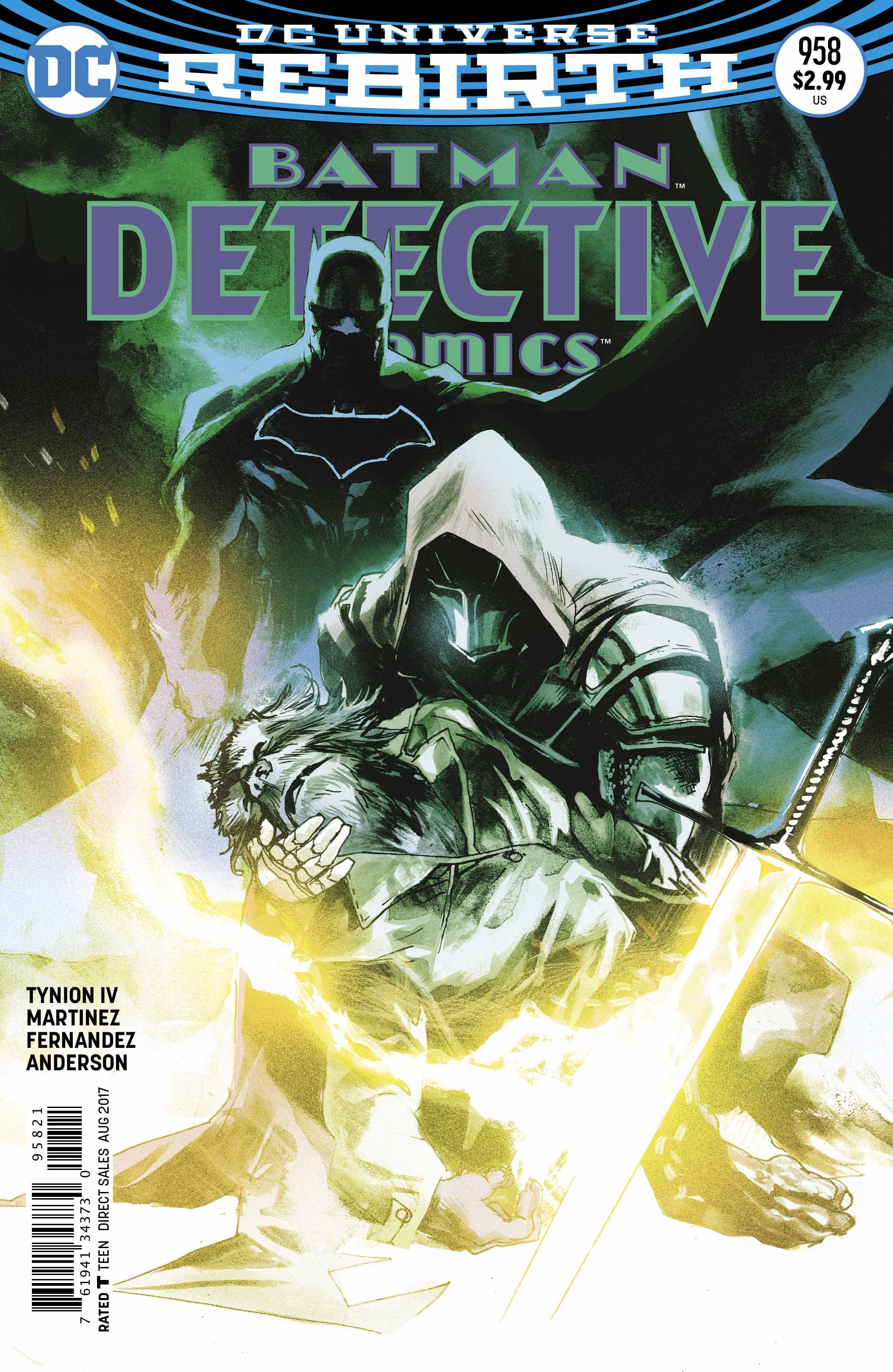 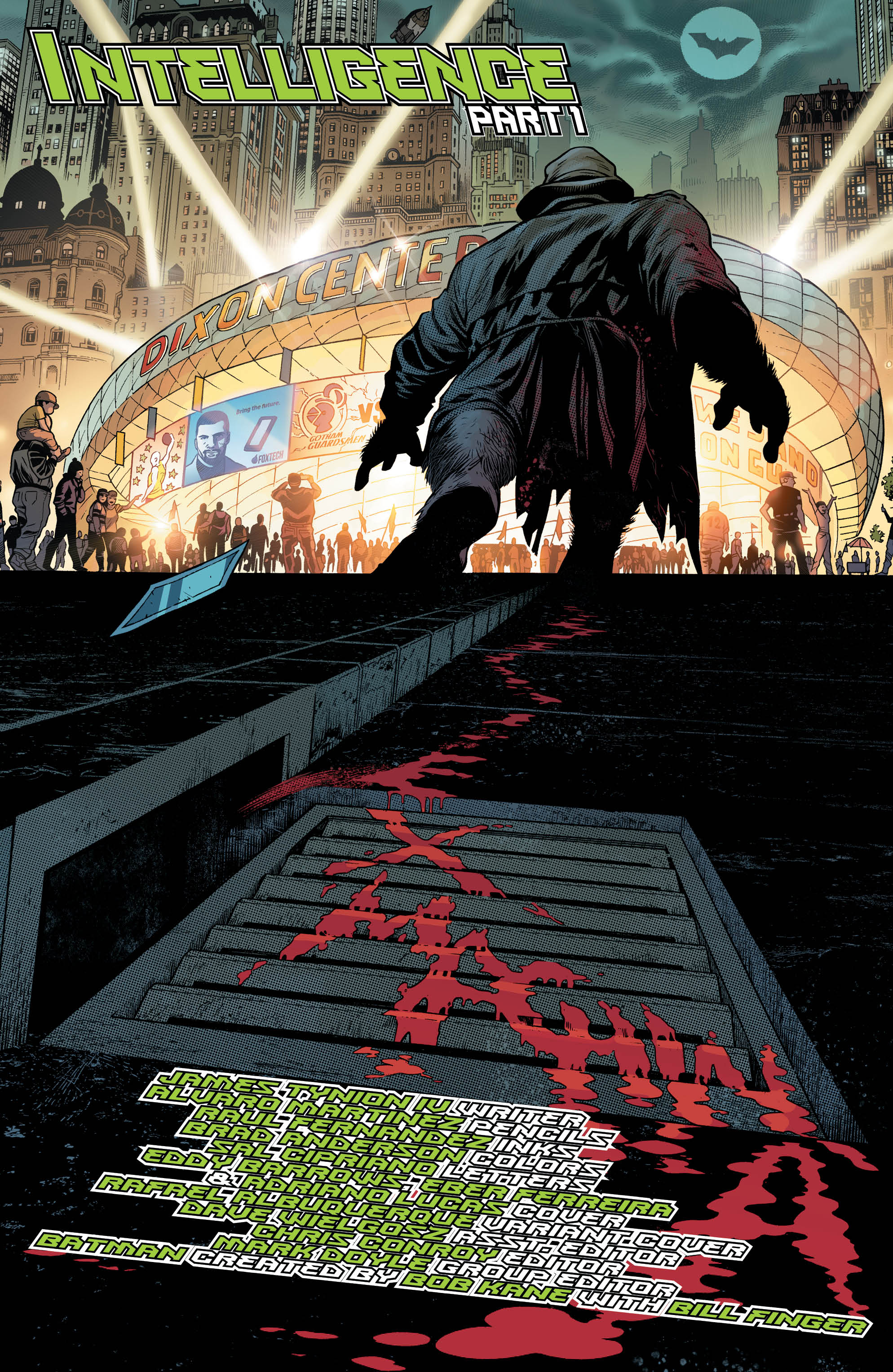 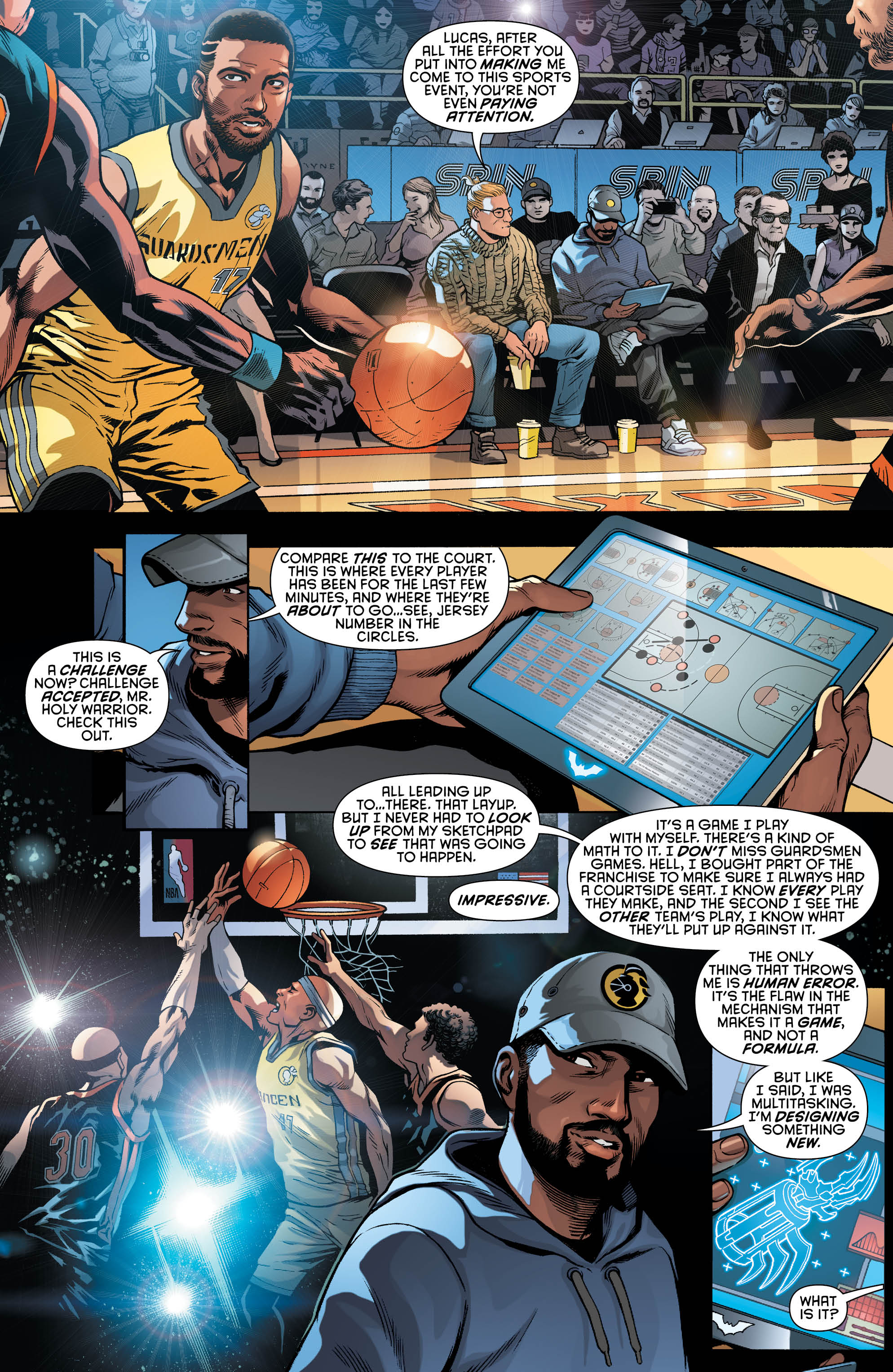 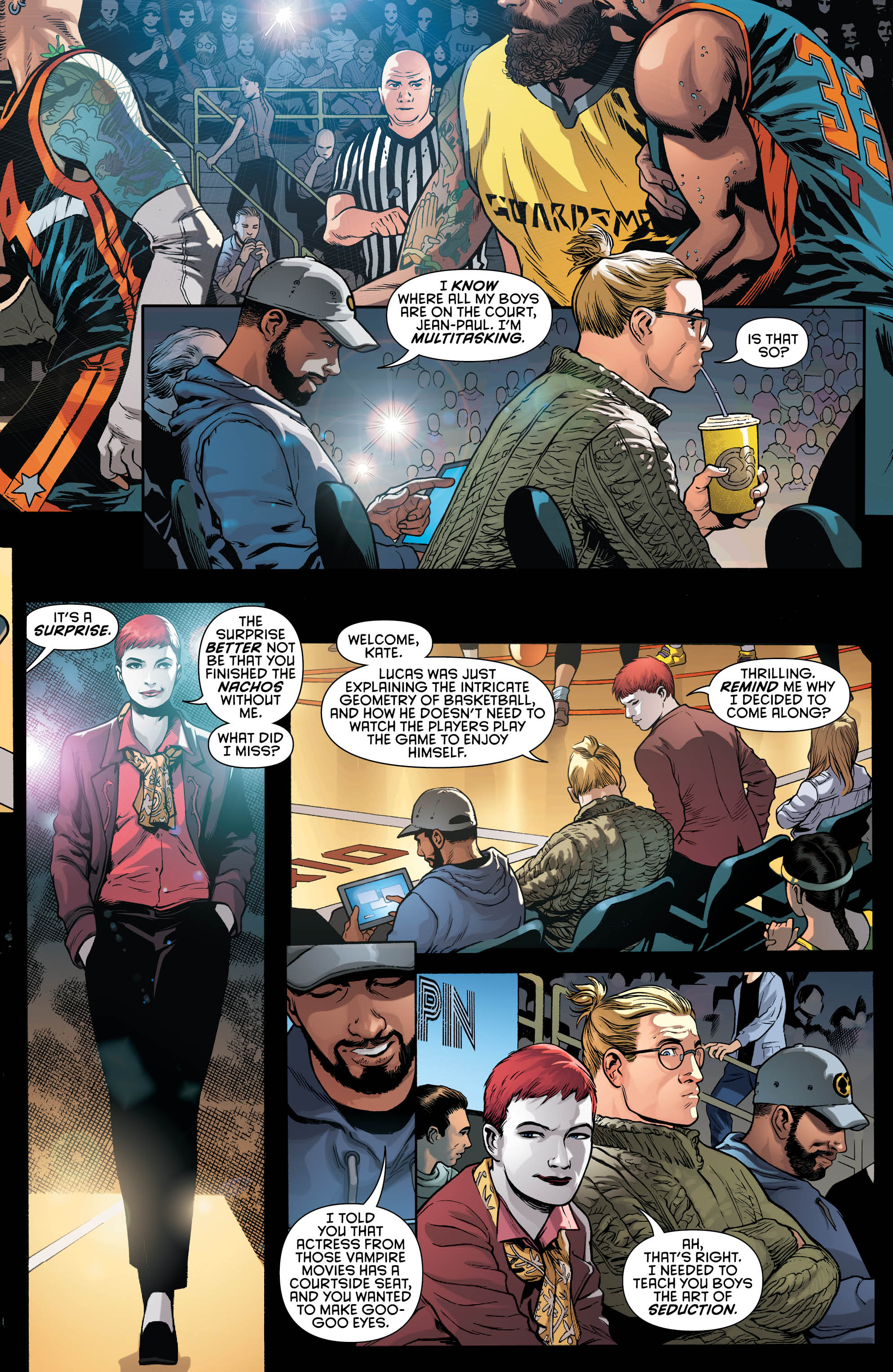 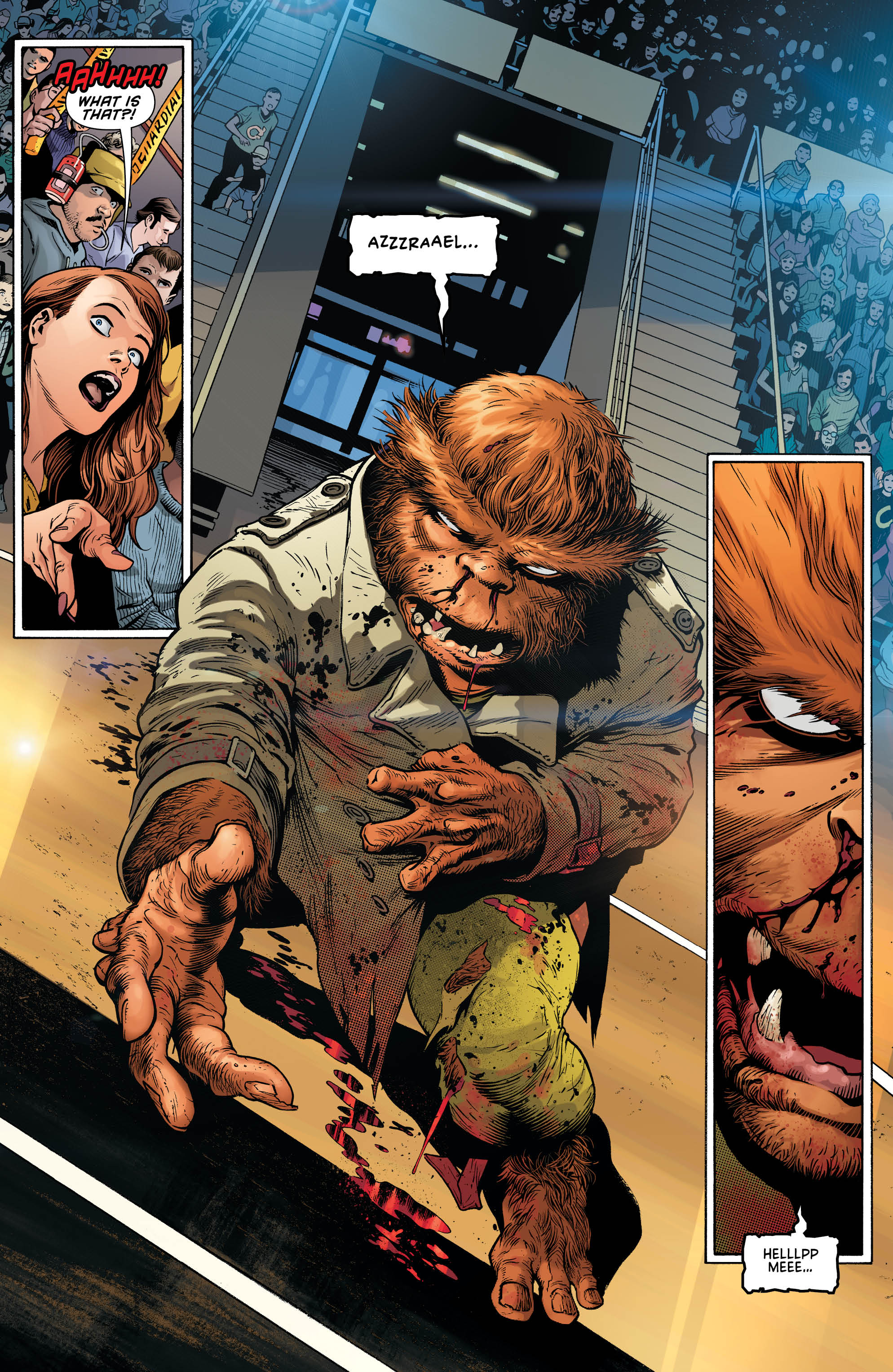 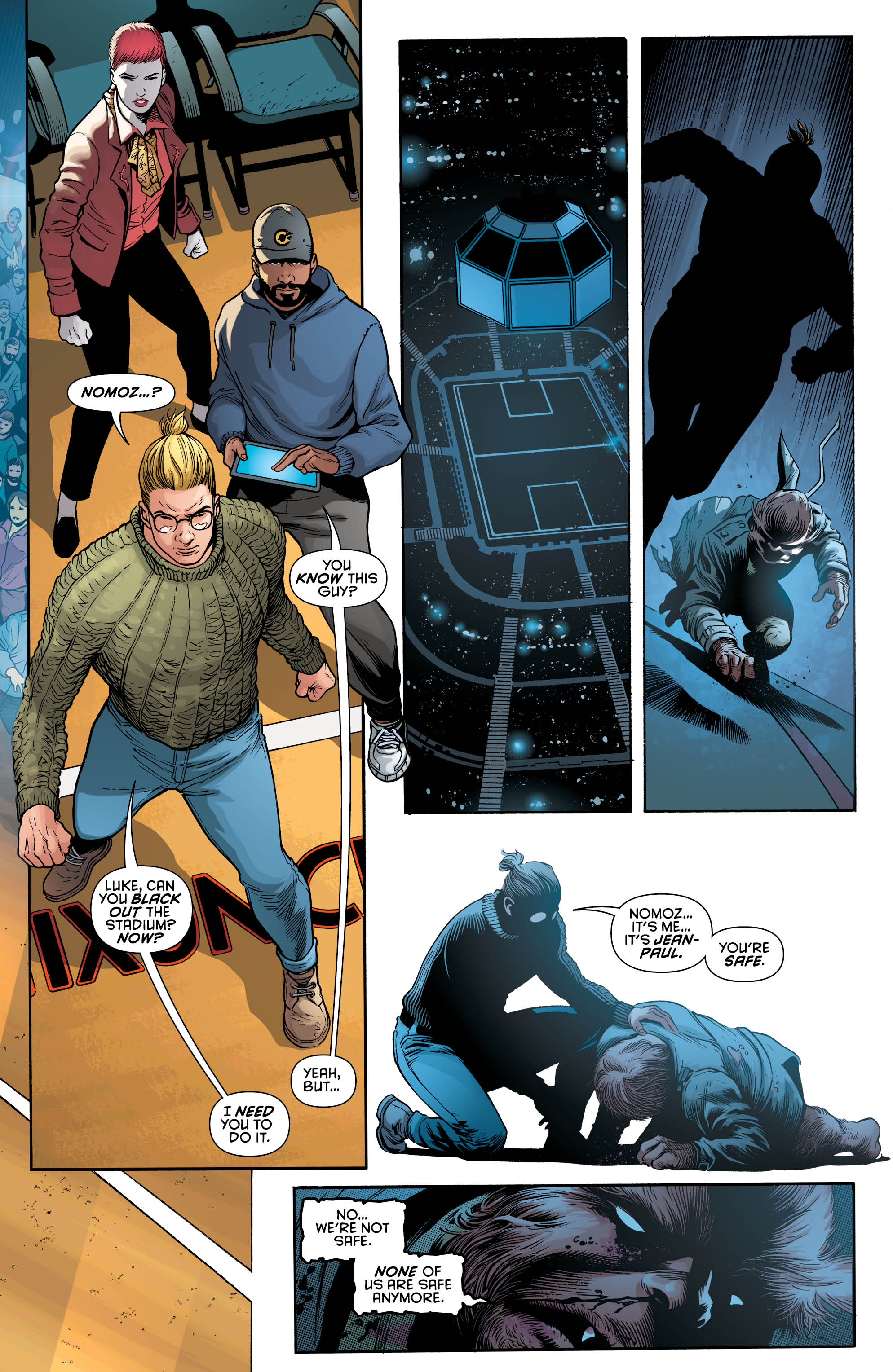 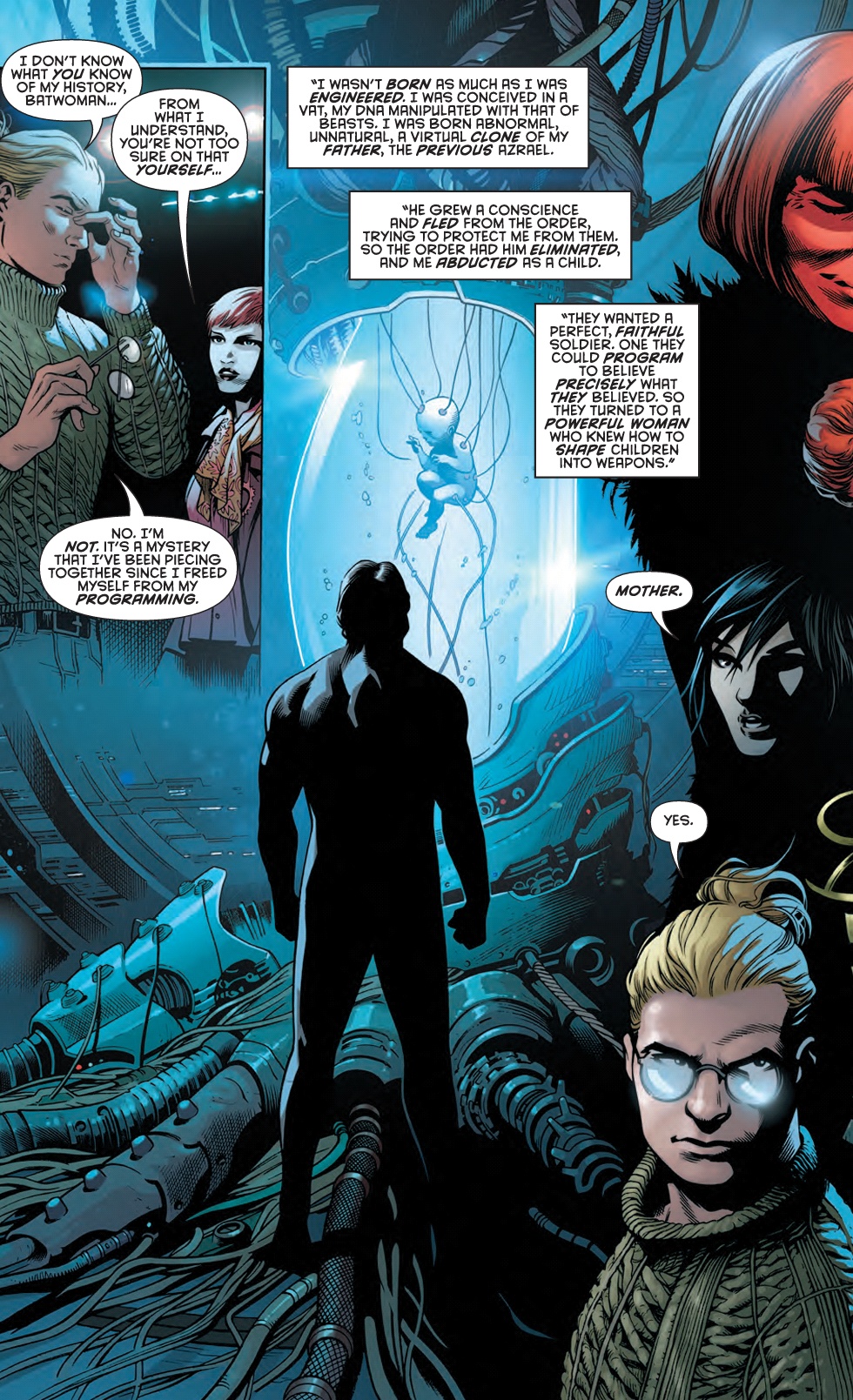 It seems that the mysterious Order that raised and brainwashed Jean-Paul Valley has unleashed their ultimate weapon; a creature that is a one person inquisition. While we learn of this imminent threat we are treated to some great writing and art from the creative team. Messers. Martínez’ and Fernandez’ handling of the pages dealing in Azrael’s origins is absolutely terrific. An exchange between Bruce and Alfred at the Penguin’s Iceberg Lounge is vintage Tynion and classic Pennyworth:

Bruce: This was a bad idea. I should have come in the other way.
Alfred: Bruce, I think we both agreed that the conversation would go better if you came to her as an old friend, not as your intimidating alter-ego.
Bruce: I need these answers, Alfred.
Alfred: This schoolboy anxiety is simply adorable.