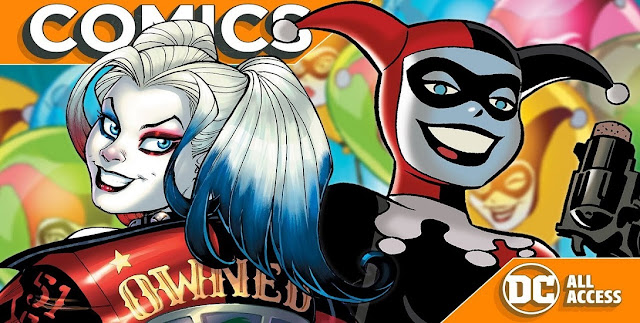 Friday is once again upon us, along with fresh new offerings from DC All Access. This week has three great treats for Bat-Fans.
With Harley Quinn turning 25, there’s an interview with one of her co-creators – Paul Dini – to discuss all things Harley. There’s a peek at Batman: The Red Death, the first in a series of Dark Nights: Metalone-shots revealing the origins of the seven evil Batmen that emerged from the Dark Multiverse. Finally, with NYCC almost on our doorstep, DC All Access gives pointers on how best to cosplay as the evil Batman/Green Lantern – The Dawnbreaker – also from Metal.
Here’s the complete 411:

Lots of people are happy to see Harley Quinn turn 25, but we suspect few are moreso than Paul Dini! In this DC All Access comics clip, we sit down with the Harley Quinn co-creator to discuss all things Quinzel, from how he first came up with the idea for her to what he thought of Margot Robbie’s take on Harley to how he’ll be spending Batman Day this weekend. 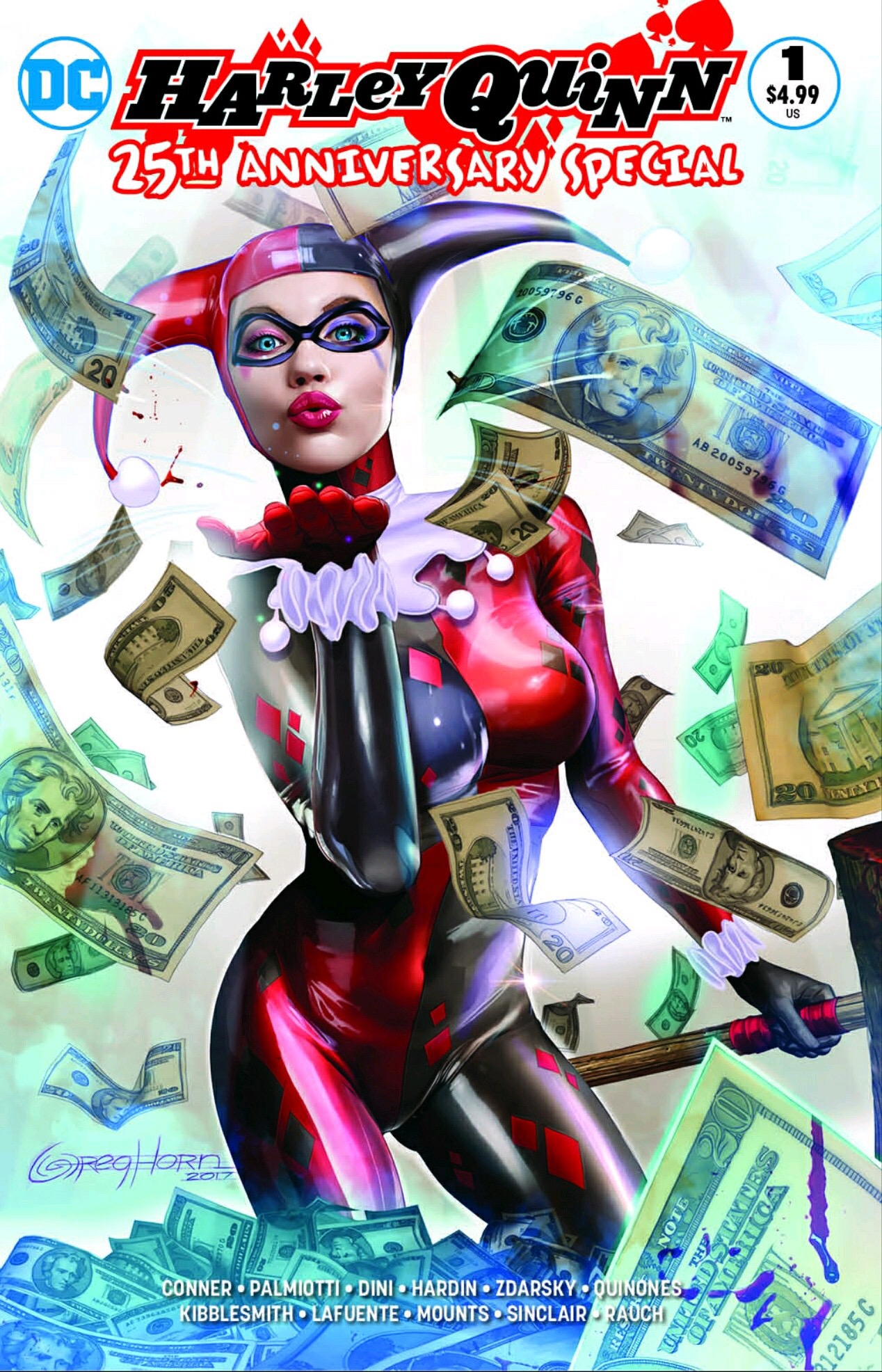 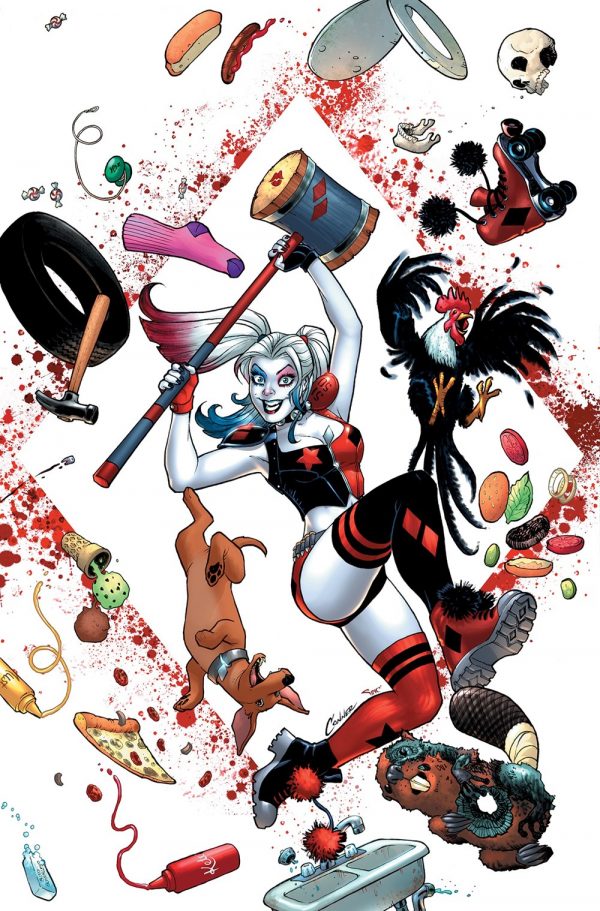 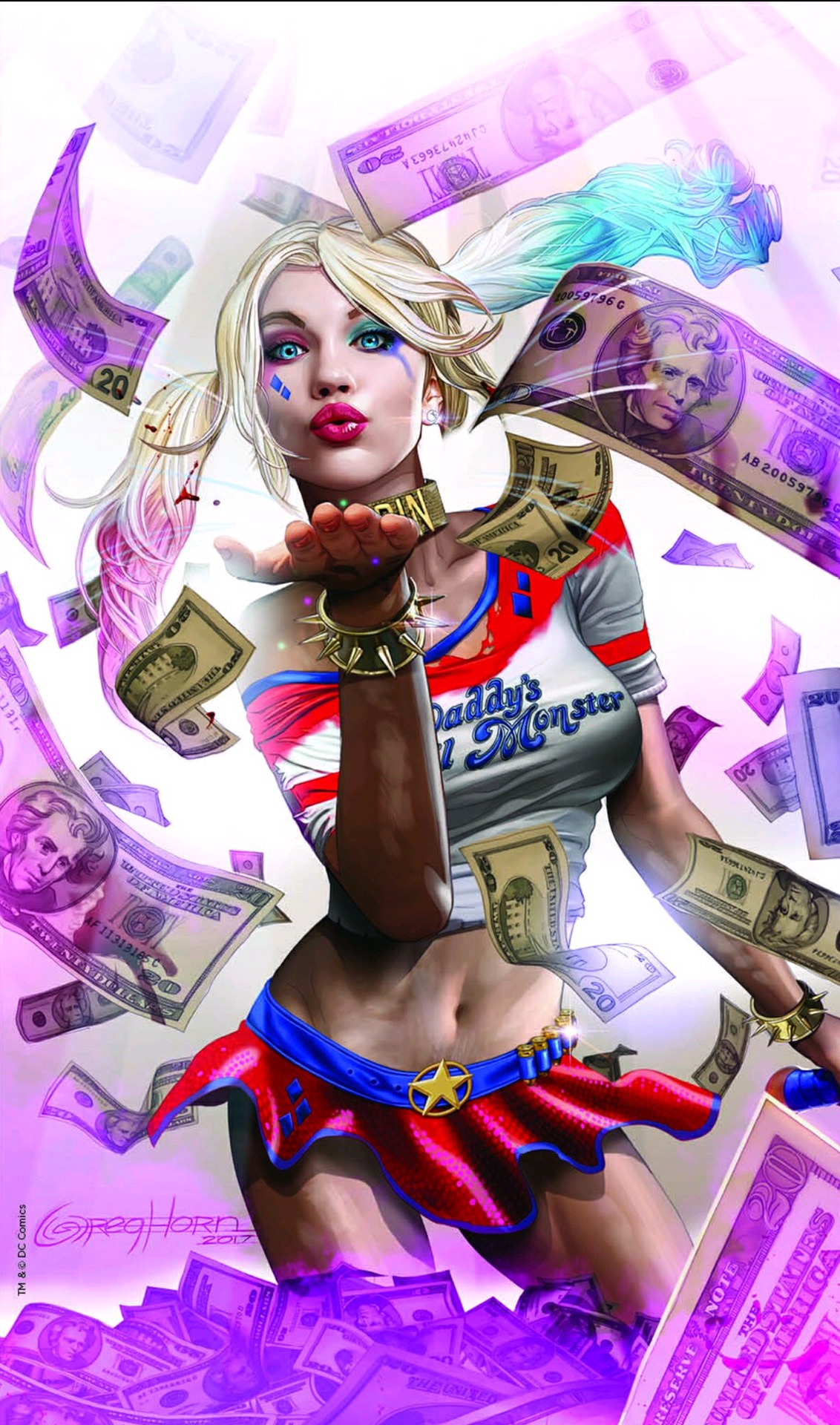 Some nightmares you can’t outrun. In this DC All Access news roundup, we look at Batman: The Red Death, the first in a series of Metal one-shots revealing the origins of the seven evil Dark Knights that emerged from the Dark Multiverse. Plus, we round up the recent casting news for the upcoming Titans TV series, look at the return of Warren Ellis’s The Wild Storm, make our plans for Batman Day and look at the newest fighter to join the Injustice 2 ranks—Black Manta! 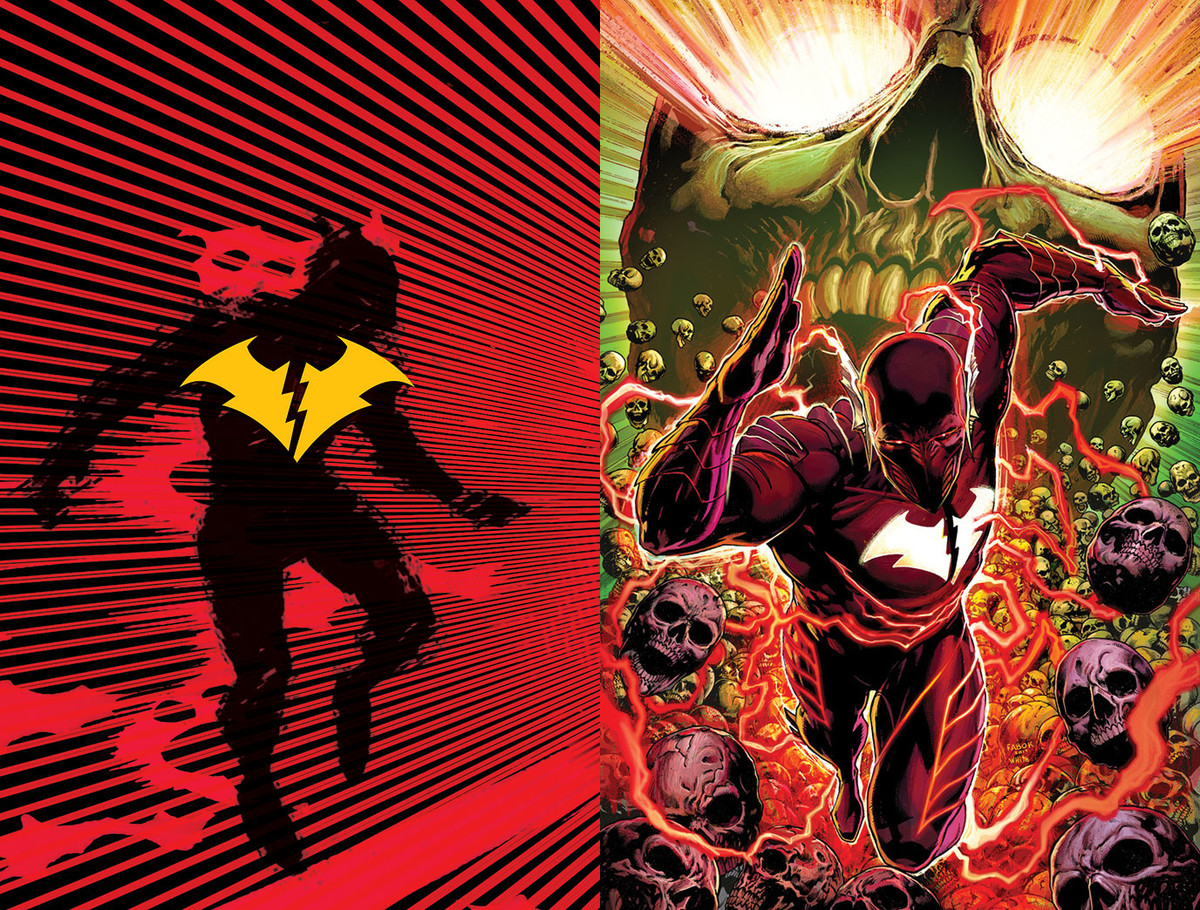 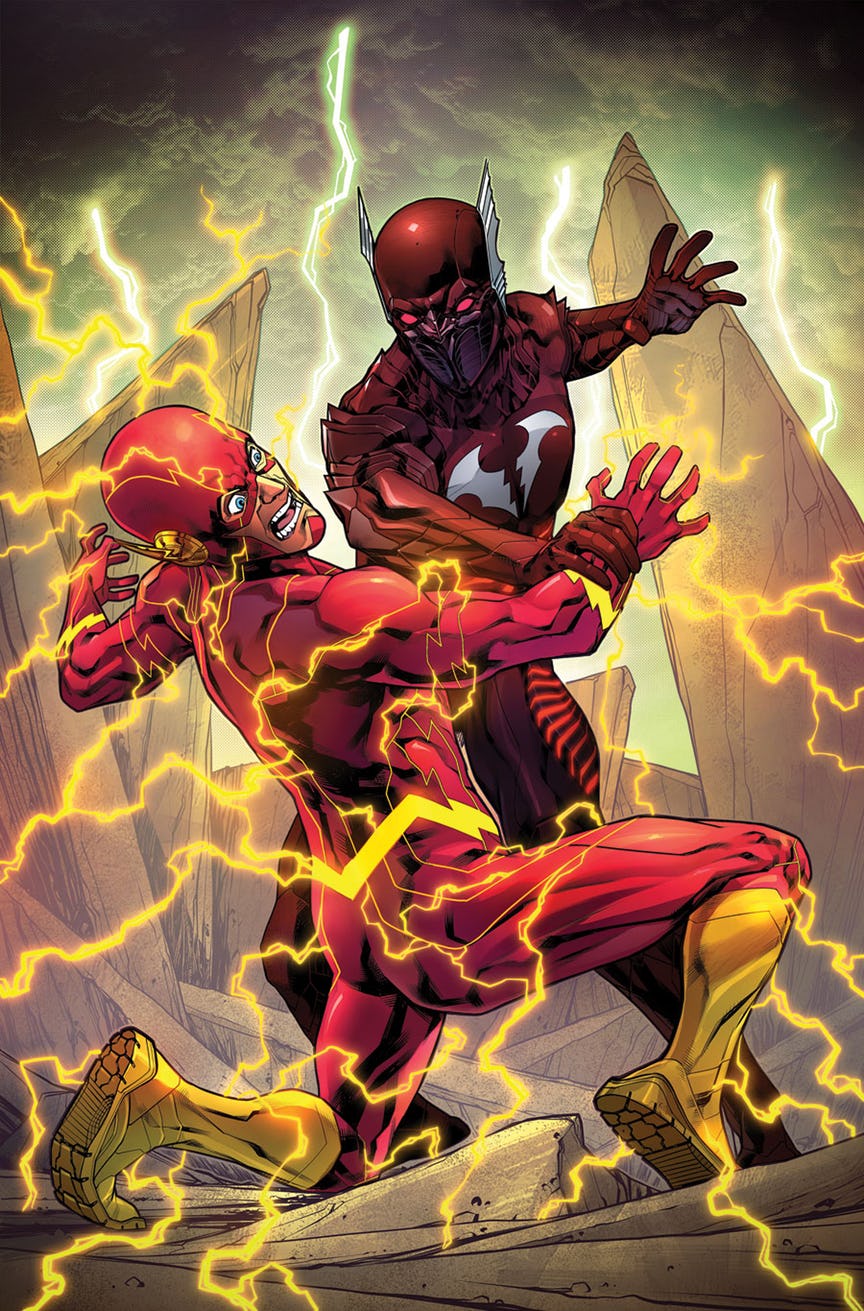 The Dawnbreaker is coming…to New York Comic-Con! OK, he will be, if any of you make the costume for our NYCC Dark Nights: Metal cosplay meet-up. In this DC All Access cosplay clip, we give you instructions on how to do just that. Cosplayer SuperxLuigi (Luigi Shiraga) drops by to talk us through how to assemble a Dawnbreaker costume that will be the talk of the Dark Multiverse. Or the convention floor.

From clowns, to speedsters, to rings of power, the latest DC All Access is chock full of delicious Bat-Goodness. Don’t just take my word for it… click on the links above and see for yourself.
Steve J. Ray – mild-mannered Dark Knight Reporter, signing out.