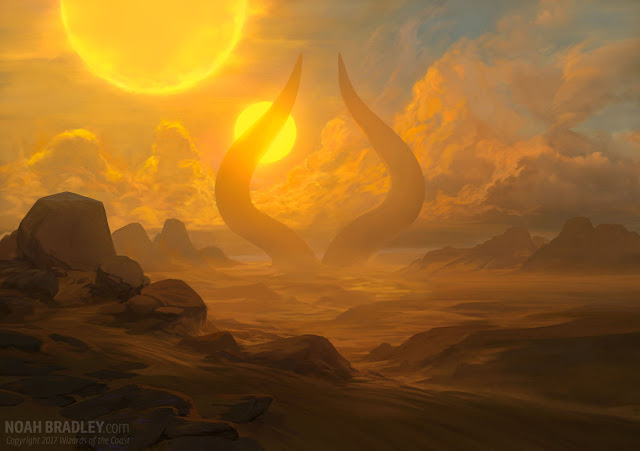 Ixalan Standard was defined by the strength of the rampant Energy Midrange decks. Temur and Sultai, and a deck that somehow smashed both decks together have been the clearest and strongest holder of the crown of 'Best Deck in Standard'.

I live contrary to the fashions of mortal men.

Since Aether Revolt, the Blue/Red Control shell has been making my soul happy. Pro Tour Amonkhet and the printing of Sweltering Suns put the deck into the limelight. Once rotation came, the loss of Wandering Fumarole made the mana so much more shaky, and the heavy play of Abrade meant that Torrential Gearhulk was an equally shaky road to victory. Control players were left confused and searching for the new build of the archetype. 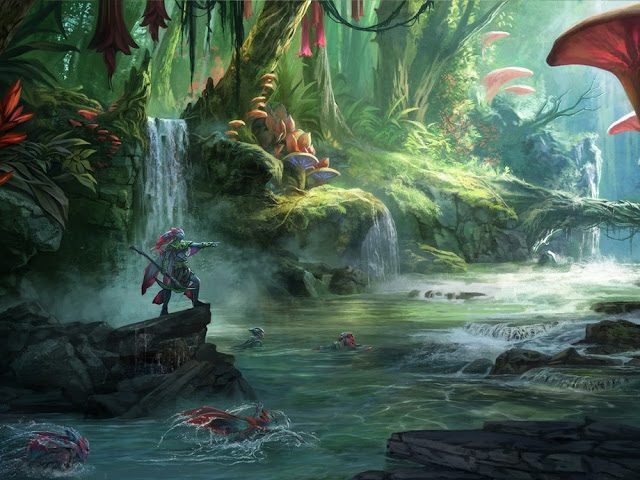 Control after rotation led people to pair Blue with its ally colours. Azcanta and Opt meant the Black versions could dig for The Scarab God better and that White can get a thick tan with Approach of the Second Sun.

Before Ixalan released, Blue/White Approach started to get some appeal, and was doing very well as it won with a spell that gained you 7 life; just enough of a buffer in a format that had just seen Mono Red win the Pro Tour. With that hanging in my mind, I looked at it, and looked at my sad copies of Harnessed Lightning and Sweltering Suns and wondered how to marry them. 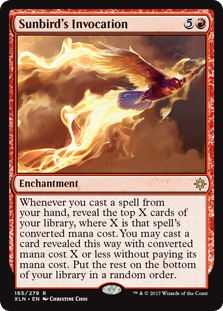 Cascade was first printed in Alara Reborn in 2009. Reveal cards from the top of your deck and cast one for free. If I told you that a strictly better version of the chaos mechanic was revealed in Ixalan. Having the Blue/White Approach list, without Gideon, Commit//Memory, Farm//Market but rather two mana burn, and Sunbird's Invocation was a much more fun version. Casting Approach, revealing another Approach among the seven cards just felt amazing and near unstoppable win.

However that is horrendously unlikely, and the sight of casting something three or four mana then sending two Approaches down hurt like a battlefield amputation, which is why I turned the Invocations into Sunken Ruins and felt much better for it.

For much of the season, I've muddled through. Control is a hard archetype to play. Knowing what to let stick and what to answer is an art form. I'm happy with 2/2 records with most of the events I go to. Never sparkling but never floundering.

With the Ixalan Standard season sinking below the horizon and Rivals coming, I can look ahead to see what new pieces my deck could benefit from. I'm not sure what the deck needs (here's the list for those after a cheeky peek), but being open to evolution makes you competitive and safe. Maybe even going back to Black to show my contempt or praise The Scarab God.

All eyes to the future. Stay tuned to Fantastic Universes for more Rivals of Ixalan spoiler commentary when they start coming January 1st. 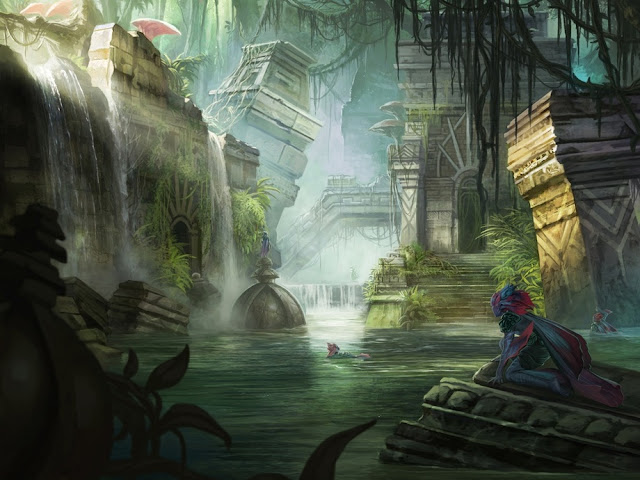