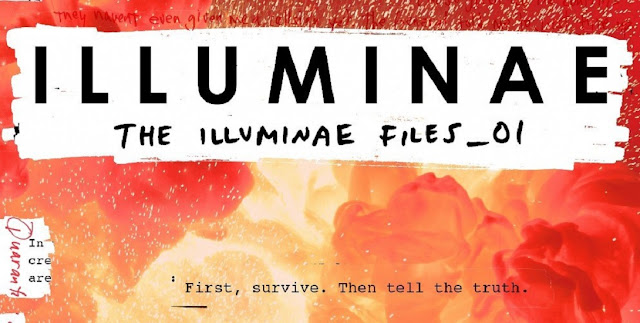 I'd call myself a book lover, other people might say I have a problem.

I read over 150 books in 2017, still have 3 books currently on the go, and 55 still on my bookshelf to read, I can see where these opinions are coming from. (I also work in a book shop, which doesn't help when trying to cut down on buying books.) My family and friends frequently joke that I should open a library, and all I can say is that the best jokes are based on truth.

With that being said. I want to share with all of you the best book I've read this year; Illuminae by Amie Kaufman and Jay Kristoff.

This book is like nothing I've read before. The authors have set it out in the style of a dossier, like the kind you might find in a spy's briefcase. Unseen before, at least by this reader. I was drawn into the style of this book immediately. There are transcripts of audio files, emails between characters, diary entries, and summaries of surveillance footage. It's all been done in an amazing, creative and interesting way. I, for one, am super glad that the writers thought of this 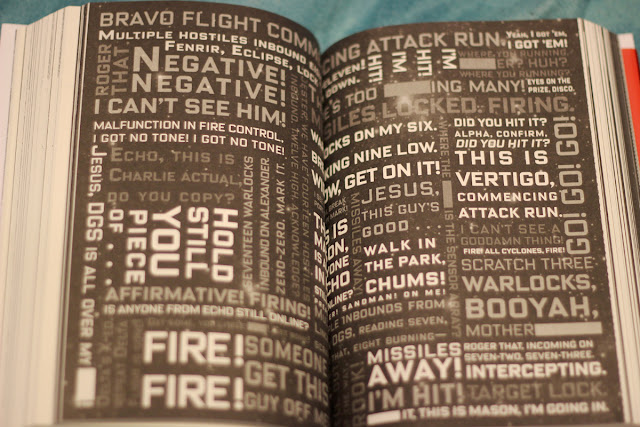 lluminae was extremely easy to read, and had me captured the entire way through, not only from the layout but also the plot.

This book is based in the year 2575 on a distant planet called Kerenza. It starts with Kady Grant, who's only just broken up with her long time boyfriend Ezra Mason, when their planet is invaded. Could the day get any worse? This dystopian sci-fi novel presses all the right buttons; awesome space battles, AIDAN shenanigans (the ship's artificial intelligence), and some thoroughly well fleshed out secondary characters, who will all leave you crying out for more. 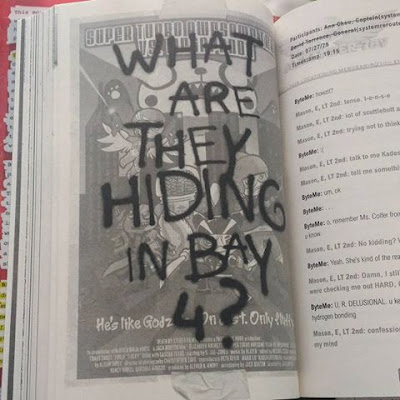 The invasion of Kady's home planet's only a small blip on her radar by the end of this fantastic book. Although there are several different points of view, due to the great way the book's been put together, the main focus always ends up back on her. Whether she's being a badass hacker, or even when she feels like the universe just doesn't like her anymore. Kady is a strong female lead that I was both thrilled to stumble upon, and felt empowered by.

She does what she needs to, and manages to stay strong all the while. Some people lose that part of themselves in the fight for the people they love, but Kady says true. Her raw humanity is her greatest strength.

Ezra Mason - the aforementioned ex - is almost the complete opposite.

This guy thinks with his heart, unlike Kady who thinks with her head... mostly. He jokes and laughs easily, and is a lot softer than the gung-ho Kady. 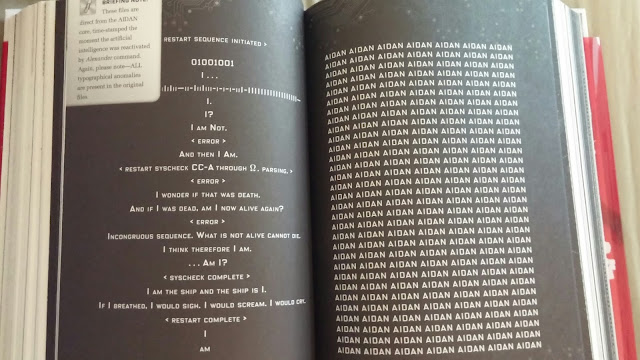 Trying to make this review spoiler free is exceedingly difficult, especially when discussing James McNulty, one of my favourite supporting characters. He's Ezra's new friend, and works on one of the spaceships. We see them interact though the ships messaging system quite a few times over the course of the story. James quickly becomes a light-hearted joy of a character, who's always there with a wise word when Ezra needs him.

James McNulty's storyline is a game changer, and a huge part is what makes this book so interesting. Illuminae went places I didn't think it would go. The authors made this character likeable, friendly, and sarcastic (this is my kryptonite.) James is awesome at his job, and able to keep his friends sane. What more could you want? 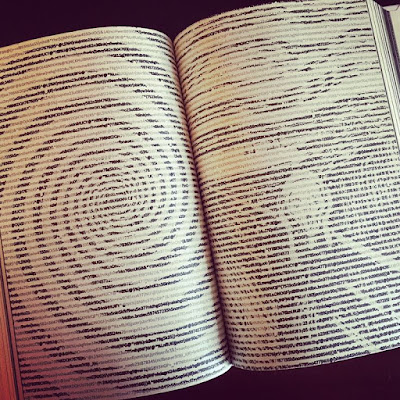 On the opposite end of the spectrum we have AIDAN, the ships on-board artificial intelligence. Now there's a character, I have to give props to Kaufman and Kristoff again for this one. AIDAN is a personality that you will have unbelievably strong feelings about, but then things happen and feelings change. You get to read from AIDAN's point of view, which gives the reader an eerie look into his hard drive. Every single thing that you hoped an AI would not question come up with AIDAN. The lengths it's willing to go to are extreme... to say the least.

This book took me on an emotional roller-coaster; laughter, tears, gasps, shock, and sometimes even full-on swearing at the characters (I really hope I'm not the only one who does this.) It's a beautifully written story from a talented pair of authors. It's so good that I couldn't wait to get into the next book of the series. (Gemina, which is also awesome... in case anyone was wondering.)

So, all said, I loved this book. Everything about it was fresh and new. The style, the story, and the awesomely well rounded characters. This hands down has to be my favourite read of 2017. I hope that all my gushing has intrigued you enough to go out and get a copy for yourselves.

Trust me, you won't regret it.