Holy Crossover! Batwoman To Appear In Arrowverse Next Season 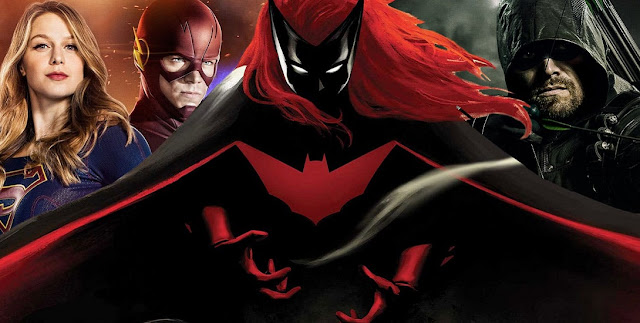 News Report by Steve J. Ray
We’ve already had a Flash and Supergirl crossover, musical madness, an alien Invasion, and a Crisis on Earth-X. Next year we will finally get an Arrowverse crossover featuring an honest to goodness member of Team Batman. Today CBR reported that Kate Kane, A.K.A. Batwoman, cousin to the Dark Knight himself, will be appearing in the next CW mashup.
This isn’t rumor, or speculation, as the news came straight from the Green Arrow himself, Stephen Amell.

We’re incredibly excited to announce that we’ll be doing another crossover event this fall on the CW, and we’ll be introducing a new character. For the very first time appearing, we’ll be fighting alongside Batwoman, which is terrific. The crossover is going to make it to air in December. I need to leave right now and start filming it. 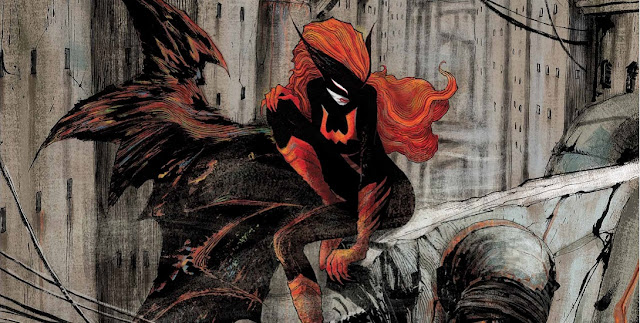 This is huge news for Batfans worldwide. After teases and mentions of both WayneCorp, and Bruce Wayne himself over the last six years, seeing a real life member of the Gotham Knights is extremely exciting. Better yet, CW President, Mark Pedowitz went on to say that it’s not just Kate Kane that will entering the Arrowverse.

We are adding the city of Gotham into the Arrowverse. This will be another full-throttled, action packed event.

How cool is that?!?
Questions remain, though. Will this be the Batwoman of Earth One, Earth Two, or another of the 52 known TV Universes? Only time will tell. In the meantime, heeeerrrreeee’s Kate! 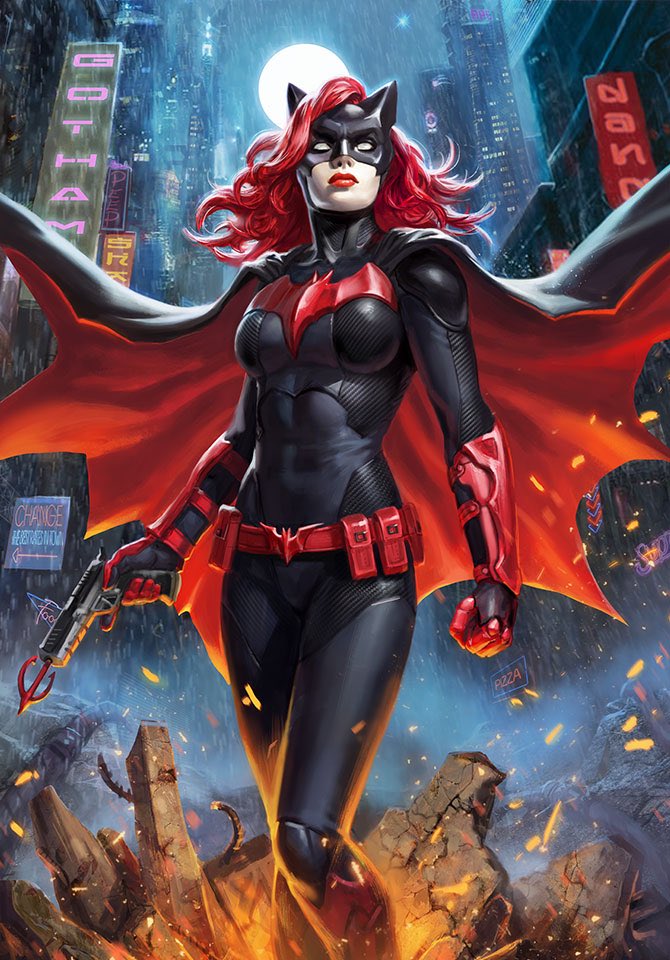