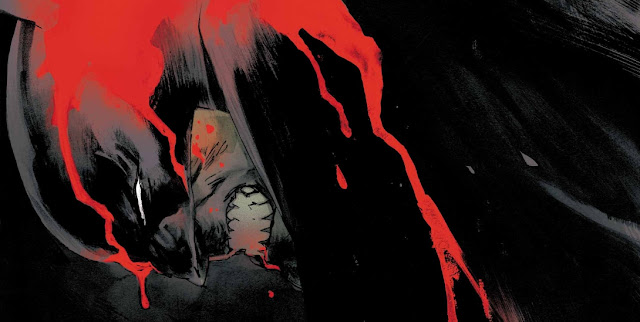 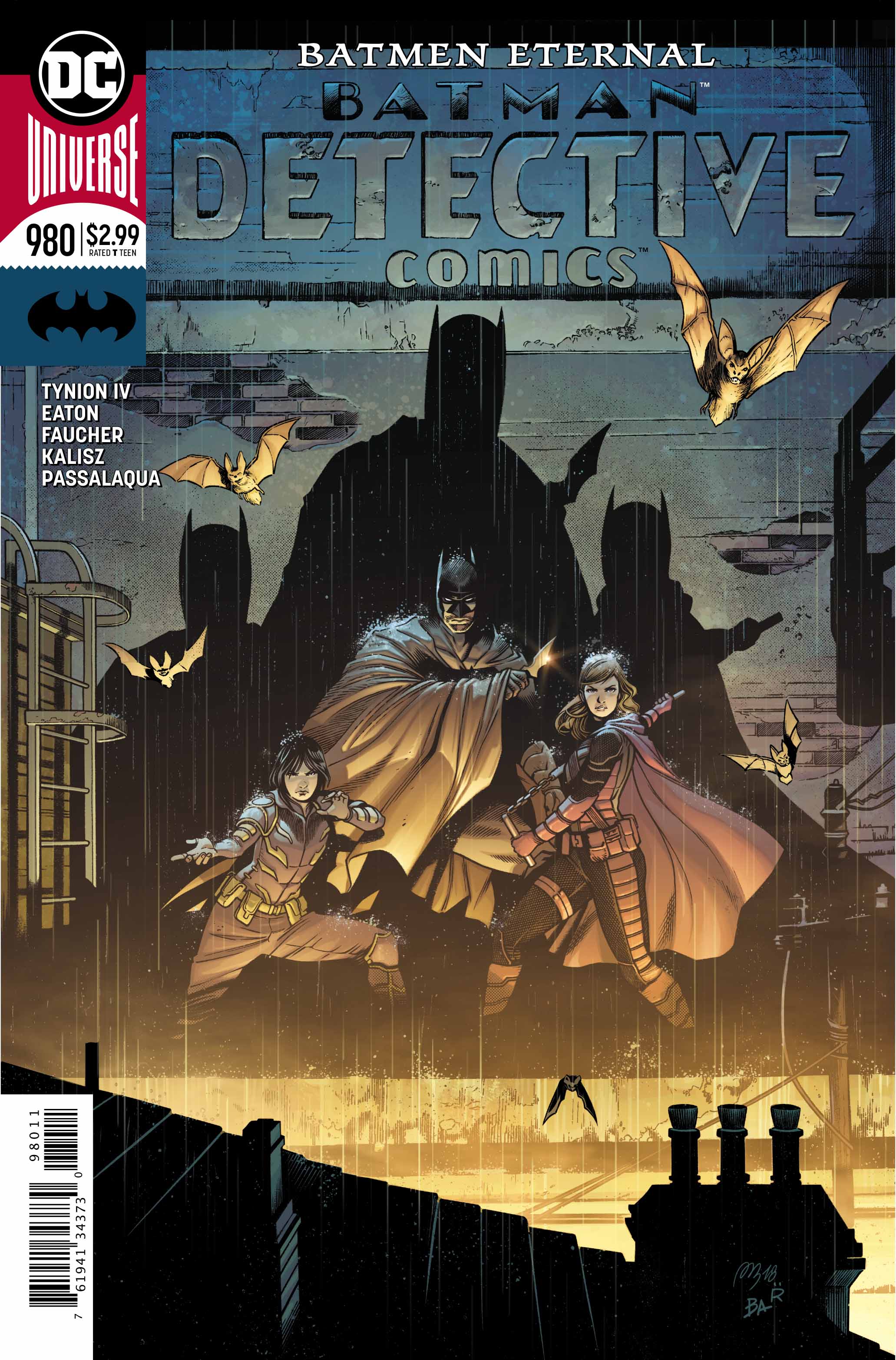 Writer: James Tynion IV
Artists: Scot Eaton & Wayne Faucher
Review by Steve J. Ray
Warning - Minor spoilers follow.
To paraphrase Rorscach, and several other signpost carrying prophets of doom, “The End Is Nigh.” Detective Comics #980 is the penultimate issue of James Tynion’s run on this series, which means that my favorite DC title is just two weeks away from the end of an era.
I love this book, regular readers may have noticed. This run has been one of the greatest in this title’s long, and storied history. The way this series has been written over the last couple of years has slowly, and inexorably been leading to this climax.
Some of my friends and colleagues haven’t been enjoying this series as much as I have, because they feel that Batman plays second fiddle to his team-mates. In my mind this shows a totally different side of the Dark Knight, giving us a glimpse into how his peers and protegees actually see him. I’m a huge Batman fan because of the character’s versatility, and adaptability. 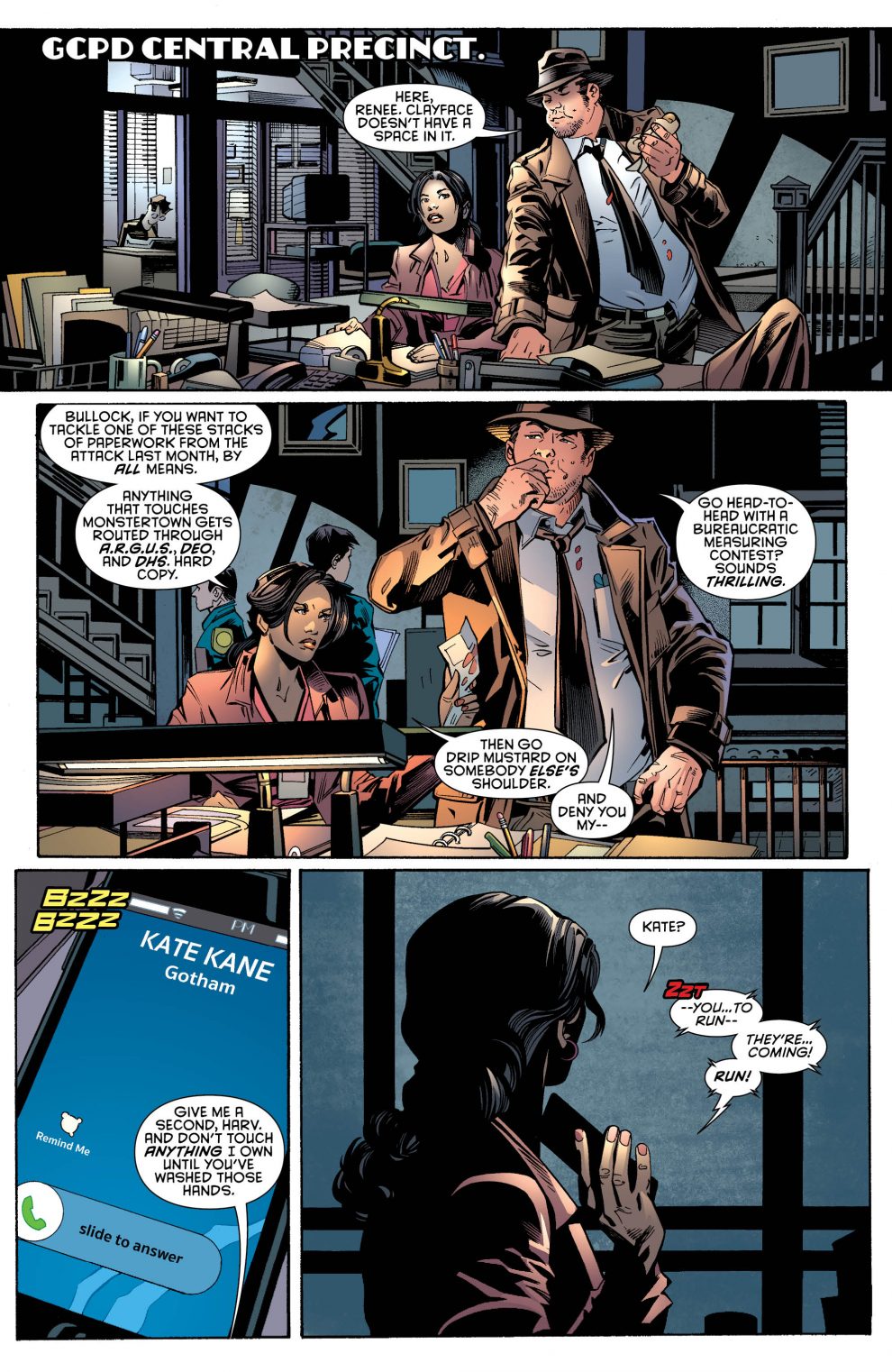 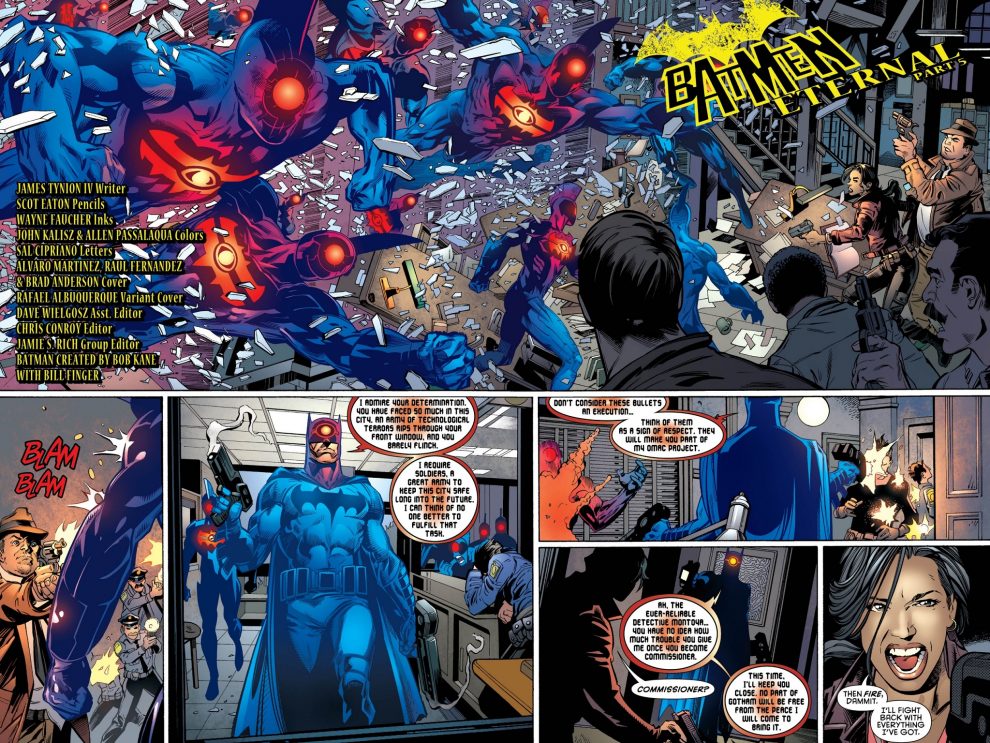 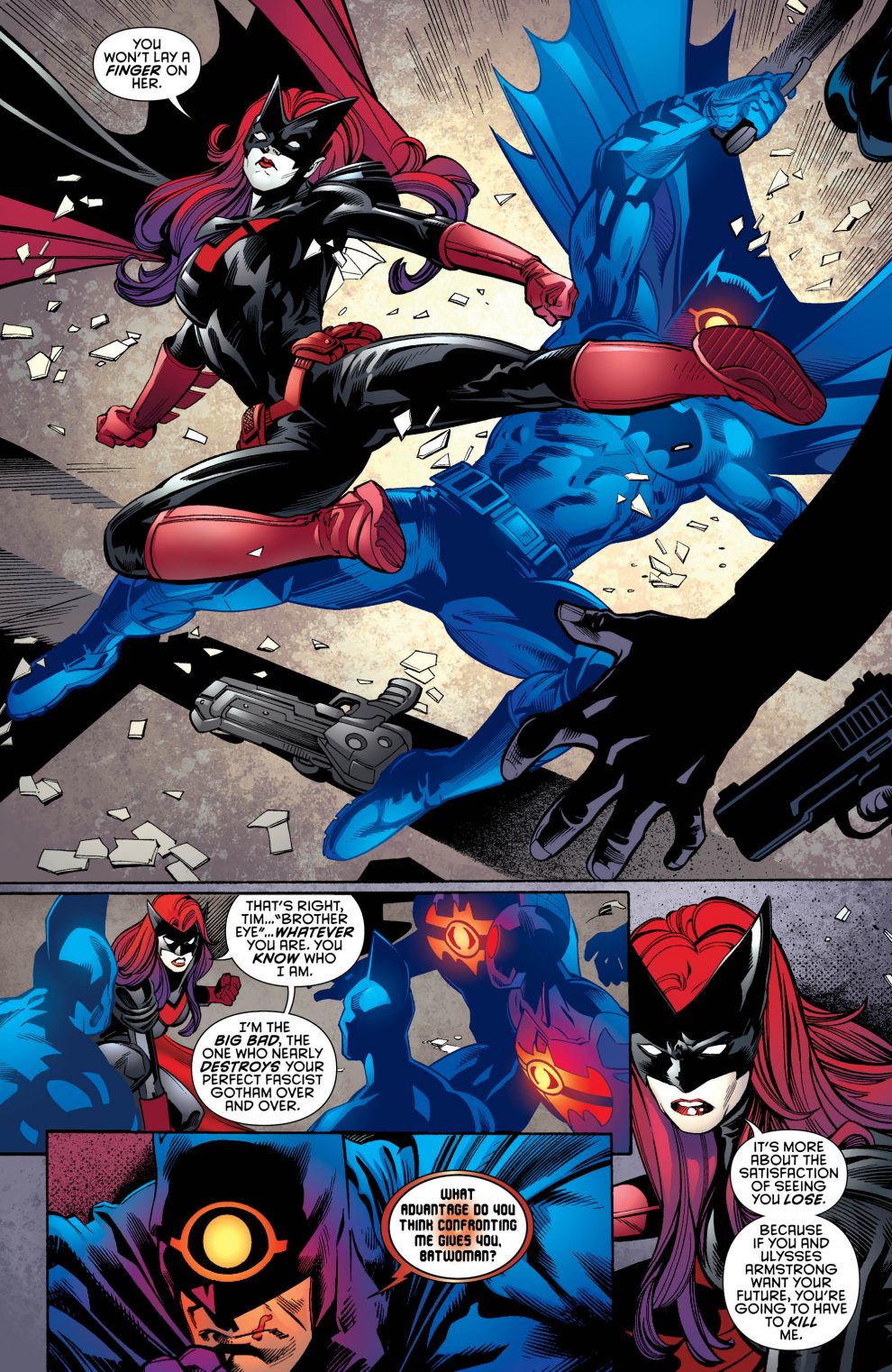 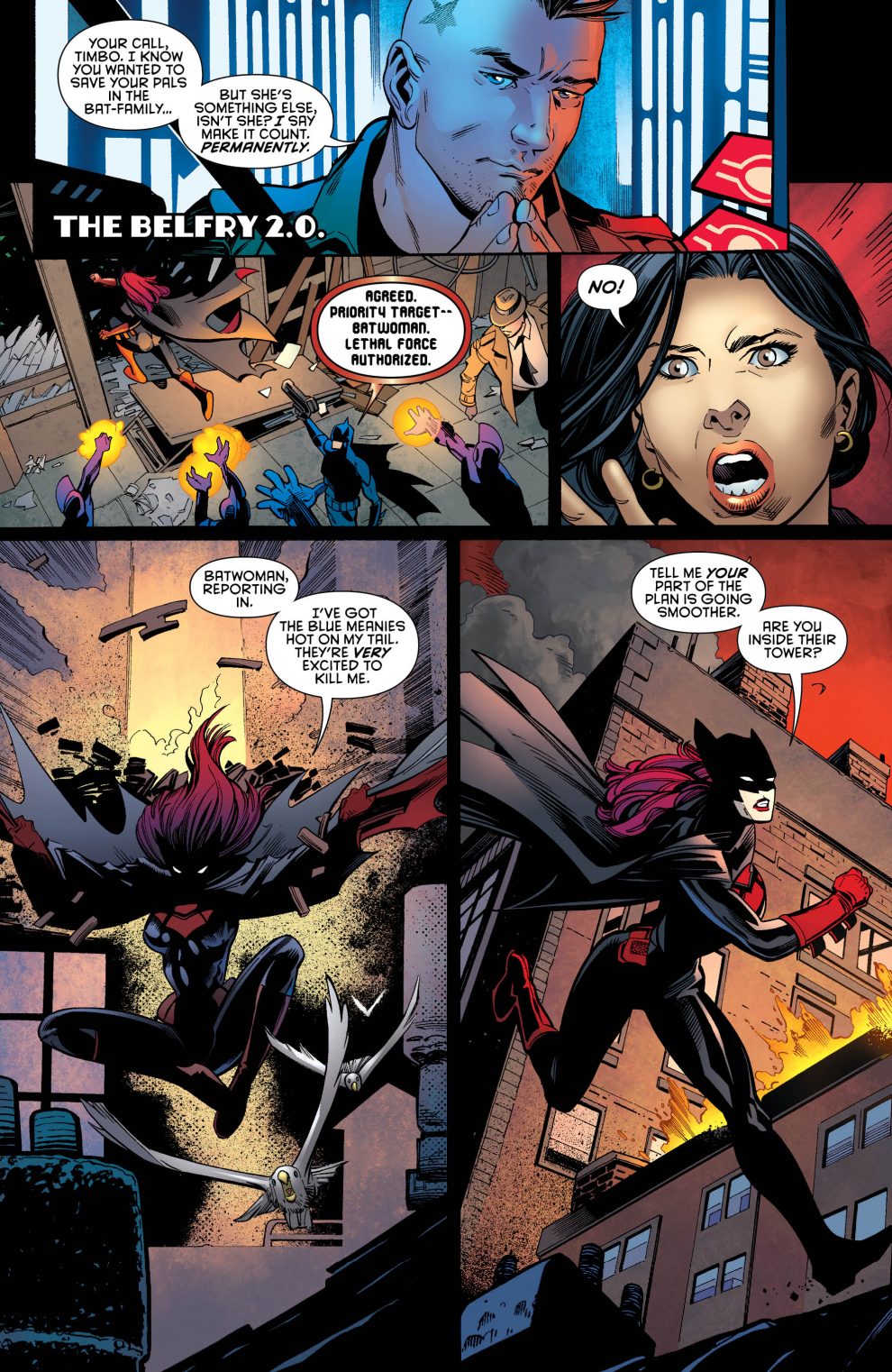 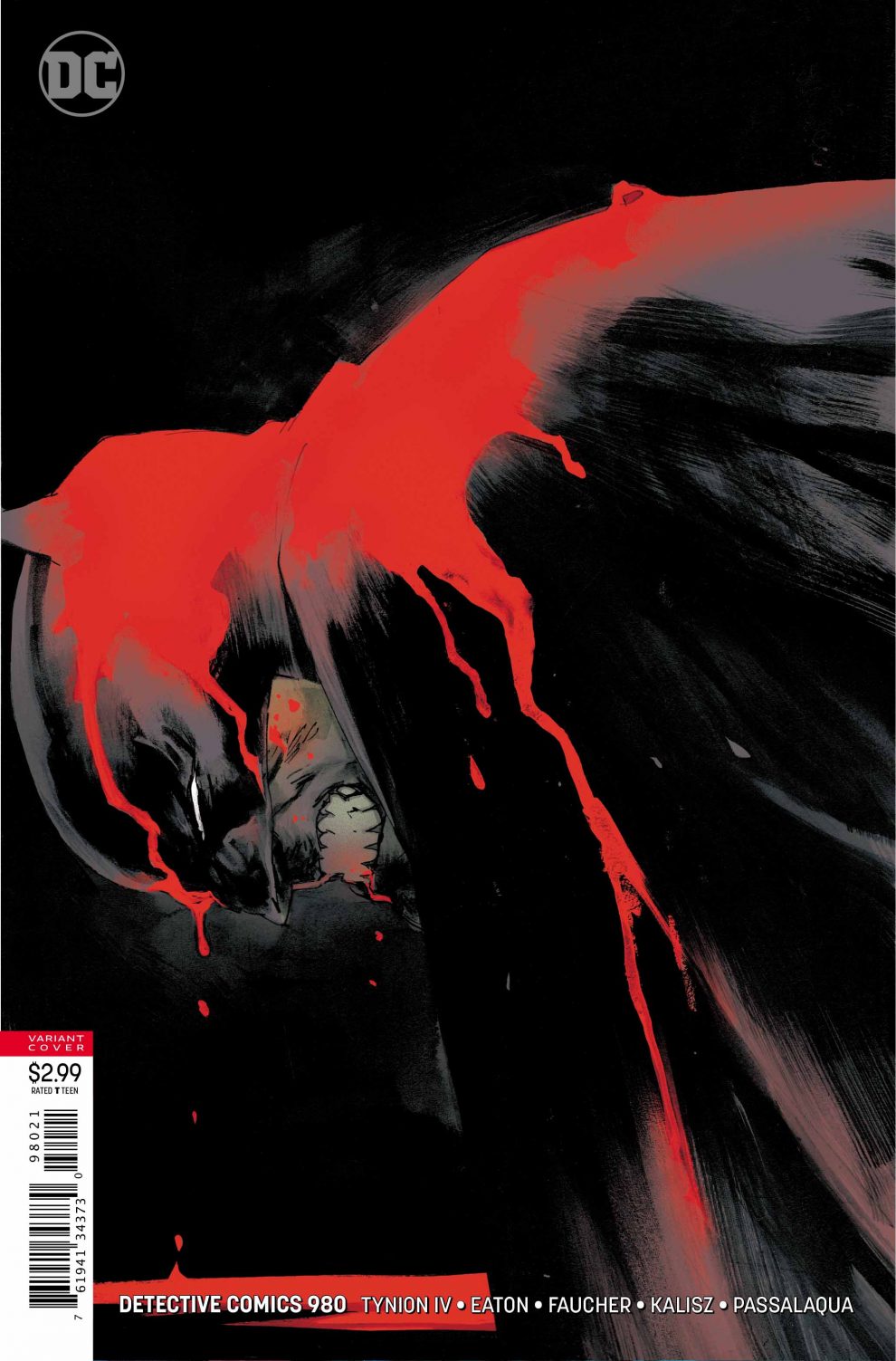 Eye See What You Did There

Over his career many of the Caped Crusader’s decisions have come back to haunt him. The creation, and subsequent corruption of the Brother Eye A.I. has to be one of his greatest regrets, and most pronounced failures.
The way that James Tynion humanises Batman, without taking away any of his legendary awesomeness, is brilliant. We saw Bruce in mourning, after believing Red Robin to be dead, then witnessed his elation at Tim’s return. He’s suffered the real loss of Clayface, and Batwoman’s betrayal. But all the while he’s kept fighting, kept on point, and kept his resolution.
Batman takes a licking, but keeps on kicking (butt).
Scot Eaton and Wayne Faucher, along with colorists John Kalisz and Allen Passalaqua, have illuminated Mr. Tynion’s script beautifully this issue. Their action scenes work brilliantly alongside the all too human emotions represented by Renee Montoya (I’ve SO missed her) and Cassandra Cain. The revelation of alternate timelines and their effect on Cass, and Spoiler are a sight to behold. If you want to see real human reactions to outrageous comic-book shenanigans, then look no further than Detective Comics #980.
I literally punched the air at seeing Steph and Cass in their Batgirl guises again. IT. MADE. ME. HAPPY.

We’re left with another killer cliff-hanger, something James Tynion and his collaborators do brilliantly. This issue is great, but the fun and excitement also leave me a little sad. This is Mr. Tynion’s final edge of your seat ending on this title, and I’m both excited to see how it’s resolved, yet apprehensive of finally reaching “The End.”