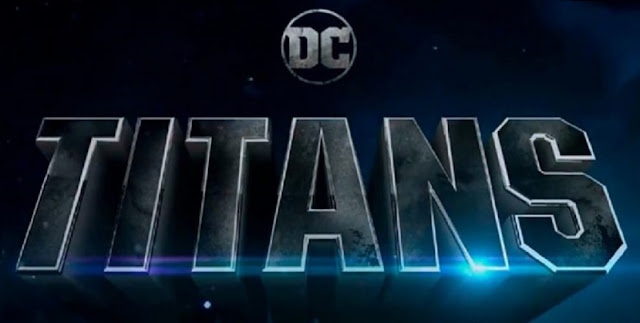 “Doom Patrol”
Writer: Geoff Johns
Director: Jon Fawcett
Starring: Brenton Thwaites, Anna Diop, Teagan Croft, Ryan Potter, Bruno Bichir
Review by Adam Ray
The team has truly come together. I’ll admit that leaving that halfway into the season may have been a long wait, but it was important that the dynamics between each team member be solidified, before they all piled into Robin’s car. This episode also gave us another great look into this version of the DC Universe. It’s a well realized world that can handle the gritty realism of an angry, violent Robin and Starfire, alongside a literal Robotman and a scientist that can perform the strange wonders needed to make said Robotman. 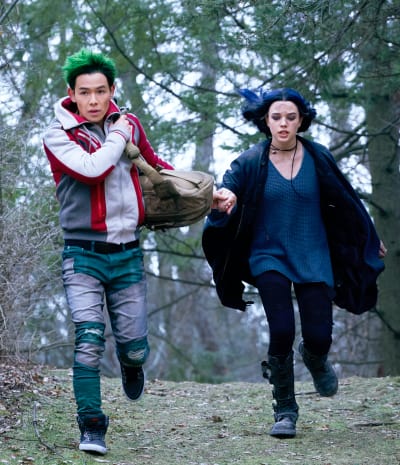 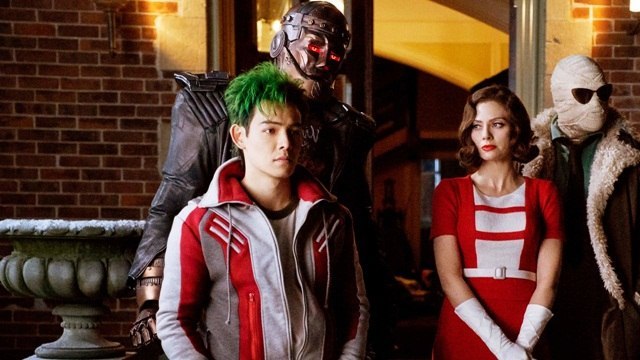 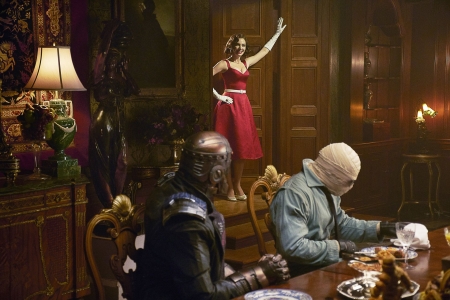 The formation of the Titans, at any age, could not really have come to be without involving the Doom Patrol. The somewhat ragtag team that helped Garfield Logan handle his new powers. They’re best known for helping out and doing the right thing when they can, rather than being deliberately heroic. They’re depicted as rightly reclusive due to their strange visages, and this really keeps up the dark feel of this DC Universe. It’s perfectly possible to put a race car driver’s brain into a robot suit, that looks blisteringly comics accurate. It’s also not something you see every day.

The age gaps between the main team members became quite clear in the last episode, but I feel that this will have real weight later in the run. This should have been more obvious based on their casting. We often assume that the Titans were all of a comparable age, but that isn’t really the case here. Spending the episode split between Dick and Cory, searching for the lost Rachel like addled parents, while Gar and Rachel play video-games whilst avoiding adults, will really place a super-powered family dynamic onto the team going forward.

We’ve waited and the show has delivered on bringing the Titans together. A creepy family that darkly mirrors our heroes are still looking for Raven and their purpose is unknown. As for the Doom Patrol, they’re looking to get their own show on DC Universe with Timothy Dalton stepping into the role of The Chief. Everything is looking more full in this DC TV universe.