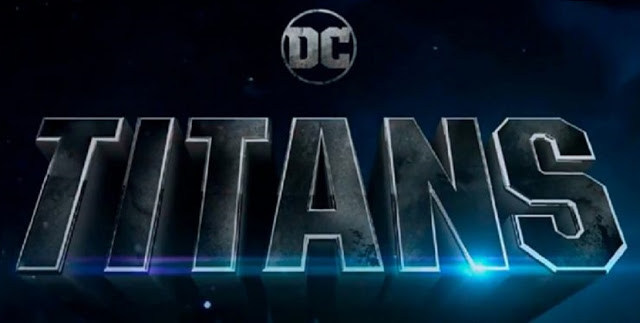 The episode begins by summing up and resolving all the problems from the previous one. As the chapter draws to a close, the revelation about Kory’s true nature will seem very natural and not that dire; it’s not like all reality is about to end. The large ensemble cast is handled better in this episode than most. Yes, the characters split up again, but both teams have equal weight. Both have well rounded and acted scenes and contribute towards the overall story. Very strong storytelling on our way to the finale. 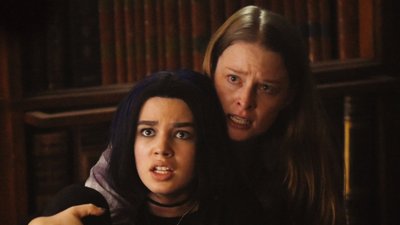 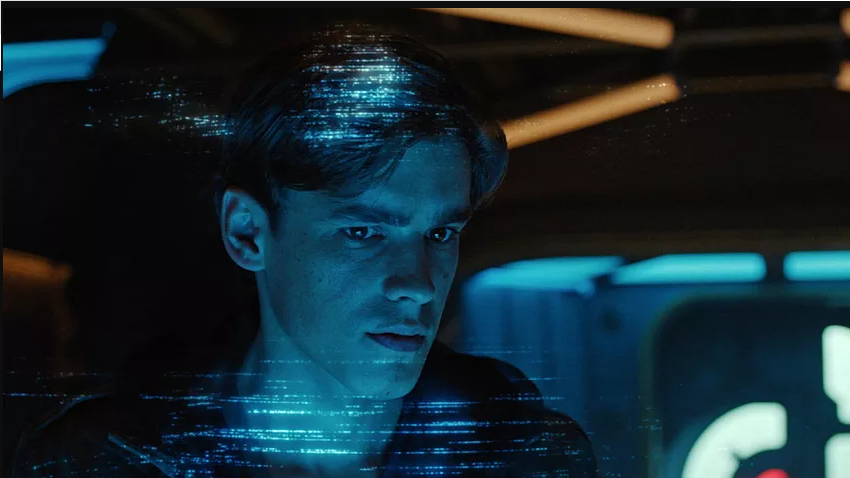 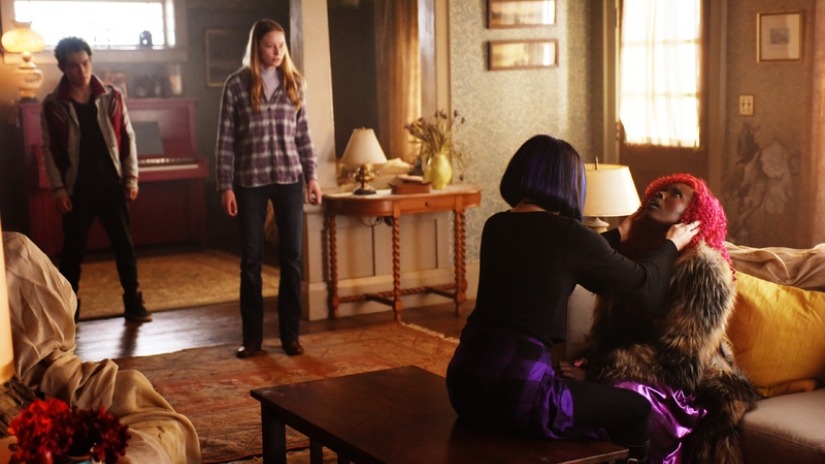 The show enters the full cosmic in this episode. The gritty realism we’ve come to know from the production is still very present, with the backdrop of demonic magic and distant planets. This is how the show can really begin to branch into every part of the DC Universe. This truly cosmic, magical side of this group was always a very prevalent part in the source material. I’d been wondering since episode one if it would resonate properly, combining it with the dark tones of the early episodes.
Simply hearing the name “Koriand’r” said alongside Dick Grayson’s reaction of, “F*** Batman” fully reassured me. It’s a real balancing act to be able to bring these characters and genres together like this. At times it’s been frustrating that the emphasis hasn’t been on all characters and that it took so long to come together. Everything from here looks to be very exciting.

I’m sure many have seen the previews by now. By some miracle, fans are only now learning that Batman will appear in some form or other in this series. I personally have not seen this preview, as I openly refuse to watch trailers. The series is strong as it is, and I trust in the creative team to lead the show’s narrative where it needs to go, now that the real threat has revealed itself, and possibly shown Dick Grayson its favor.