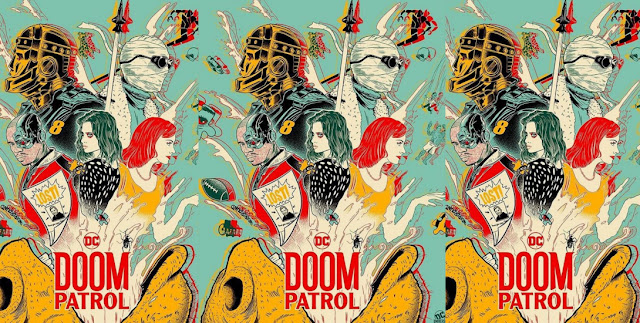 The Chief is still missing, and recent tensions within the group, including the mental anguish and blackmail threatened by Mr. Nobody, could tear them apart. This week we get detailed glimpses into the pasts of Rita, Larry, Victor and Jane. We also get to see Cliff cut loose, like never before.

When I say that this episode is therapeutic, I really mean it. 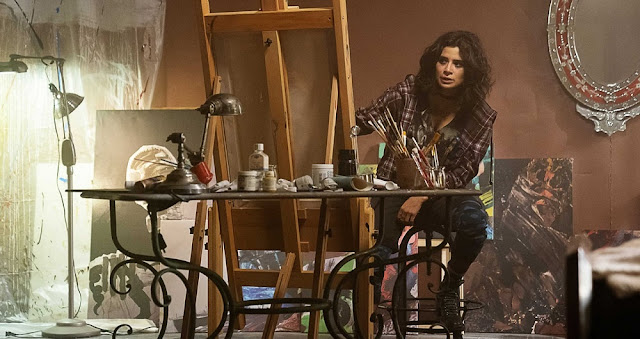 How Do You Feel?

In a series that has consisted entirely of excellent episodes, this one could actually be the best one yet.

One of the few (small) gripes I had about Titans, is the fact that the episodes where the team was all on-screen together were too few. There was a little too much focus placed on individual characters.

The Doom Patrol, even when they're verbally b!+(# slapping and abusing each other, have been together (at least physically) more often than not. They actually feel like a team... at least to me. This week we see raw emotion, plumb great depths, and get into the minds, and under the skins of every character.

The thing is though, isn't that exactly what Mr. Nobody has been trying to do? Has the sudden need for the gang to start communicating with each other come from a real need to bond and heal? Or is this all a ruse?

I'd love for it to be the former, but I smell a rat. 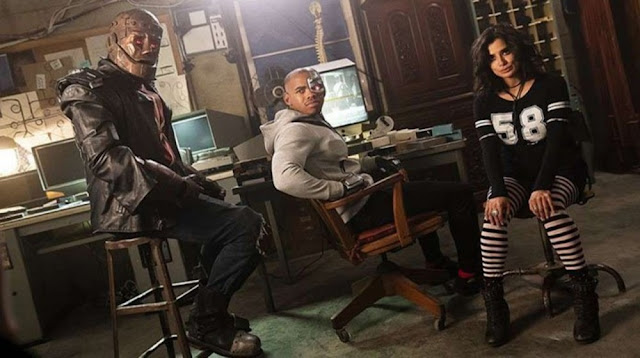 Tell Me About Your Mother

Last week's revelation that his ex-wife's lover had been raising Cliff's daughter since his "Death" really left him in a dark place. Robotman's actions this week are totally justified, but when a nigh on indestructible, super strong machine-man has a temper tantrum, it's not just a few plates and items of crockery that end up getting smashed.

Larry spending so much time hiding his sexuality, Rita always dreaming of being a star, while feeling like a fraud, Vic's survivor's guilt after losing his mother and Kay/Crazy Jane's fractured psyches; these could all prove to be the team's greatest strengths, not just tools for Nobody to torture and manipulate them with.

Rats! Now I'm coming across as a bargain basement shrink. 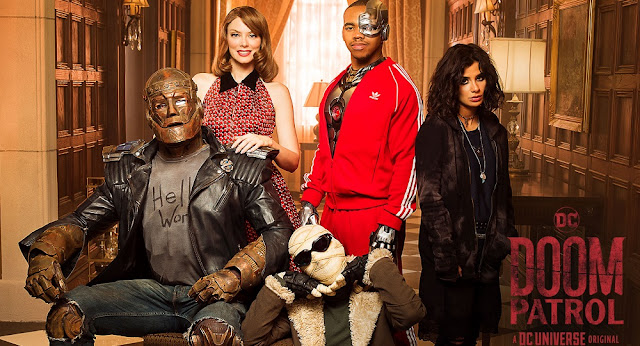 What Are You Actually Trying To Tell Me?

The quality of the writing, acting and direction in this show is first rate. Every frame is lovely to look at, every scene is lit and short beautifully, all to help tell the story. This isn't all camera flares, and arty farty angles, though. No... this is great, honest to goodness, old-fashioned storytelling.

I have to really pat Riley Shanahan and Brendan Fraser on their tin-plated backs this week. Fraser is our voice in this strange world, as his incredulous reactions and commentary frequently mirror our own. The times his, "What the F@(#$?!?" have been uttered at the exact same time that I was literally thinking "What the f@(#?!?" is uncanny. Shanahan does all the physical Robotman acting, while Fraser provides the voice. You'd never know it when watching the show. I know that Brendan gets top-billing every week, but Riley should be commended.

The same must also be said of the relationship and performances of Matt Bomer, when not under bandages, and his mummy/buddy Matthew Zuk.

We never see Matthew or Riley's faces, but I sure as heck appreciate everything that they do on this crazy show. No, I'm not just being a slimy rat, I honestly believe that these gents do incredible work. 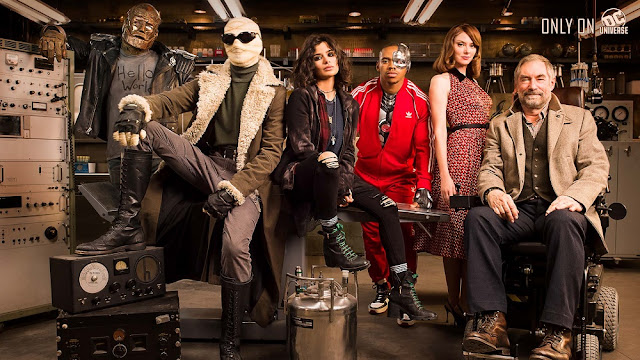 So... What's Your Conclusion?

Gang, I think we've made real progress today. I must thank you all for sharing, as I know that a lot of that must've been quite difficult.

Rita, thanks for pulling yourself together. Jane, the art therapy is really working, though, Hammerhead... using Jane's work against the gang isn't very nice. Larry, sharing is caring. Vic, forgiveness comes from within.

Cliff, you're right, this whole thing is one huge mindf@(#, but don't let that dirty rat Mr. Nobody get under your skin. If he wins he'll just twirl his whiskers and laugh his evil villain laugh at all of you! I'm not really in the mood for any "M'Wah, Hah, Hahs" right now, thank you.

Good job, team! I'll see you all back on the couch next week.