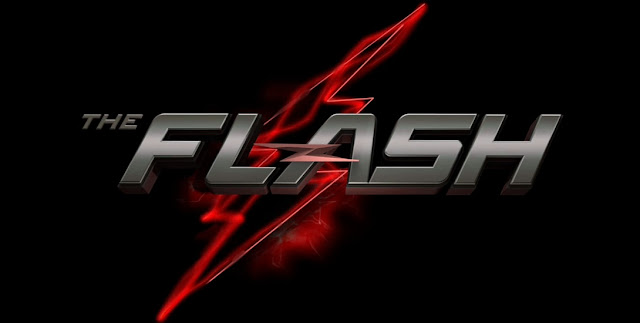 Oh, Nora. This week our erstwhile junior speedster gets all in a tizz after her dad goes on a solo mission, leaving her in charge. I don’t know what lessons the Flash Museum ever taught her, but it seems like not messing with time wasn’t one of them. 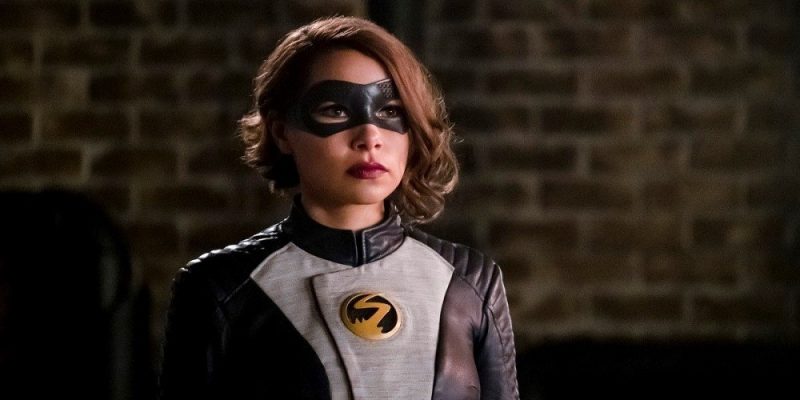 I really enjoyed this episode, mainly because the whole S.T.A.R. Labs team appeared and worked together. Before everyone watches it and attacks me, saying, “No they don’t! The Flash himself is barely in this episode,” let me say that, while it’s true that Barry is only on screen for a short time, his conversation with Nora at the end, and its implications, are essential to the story. The lesson he imparts on his daughter is what this show has revolved around since “Flashpoint” and what Nora’s whole journey is all about.
This chapter has vintage Ralph moments, wonderful Sherloque-isms, Iris as the fearless reporter, Caitlin and Killer Frost. My favorite parts of the episode, though, are the scenes with Cisco on his date/s, with new love interest, Kamilla. 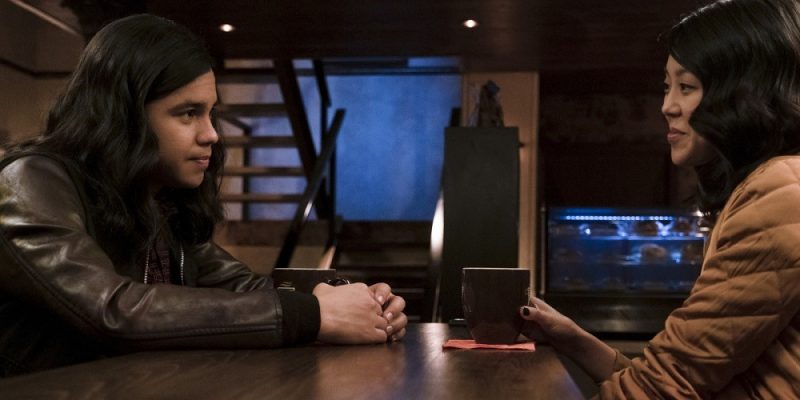 I’m not going to spoil the plot or the surprises, but – as one would expect with poor Cisco – nothing goes right. This man is one of the finest there is, the sad thing is that he’s the only person that doesn’t know it. His dates with Kamilla remind me of my mis-spent youth and its painful lessons. I wanted to scream at him, “Just be yourself,” but he was on the other side of my telly-box.
These wonderful scenes with Carlos Valdes were especially bittersweet, as it’s come to light this week that he’ll soon be leaving the show. Anyone who reads my Flash reviews knows how much I love this character, as I see him as a hyper-intelligent, science wiz version of me. My degree is in nerd-ology, but his vibrancy (pardon the pun) and his geeky exuberance remind me so much of myself at that age. I must admit that his social awkwardness also uncannily resembles my own, but that goes without saying.
Carlos, Cisco. I’m really going to miss you guys.
I’m also going to enjoy the hell out of whatever time we have left with you. 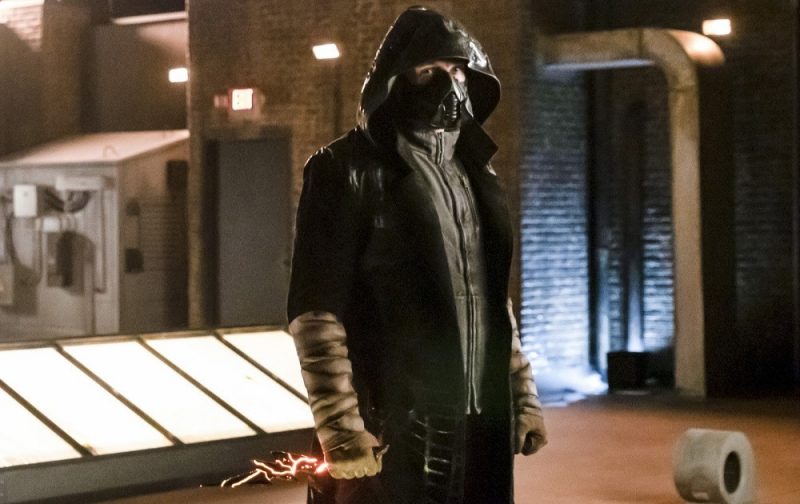 Last week Iris went face to face with Cicada, with only blind luck and quick wits allowing her to escape with her life. This week she, and the whole team, feel the repercussions of her actions. Repercussions is actually the perfect word, as they’re felt over, and over, and over again.
Nora’s actions and their multiple consequences (52, comics fans) lead her to question her ties to Eobard Thawne, and may finally give viewers the answers we are so eagerly craving. Is Thawne genuine? Does he really want to atone for his sins by capturing Cicada, and helping the Flash?
I don’t think that even the Book of Ralph has the answers to that question. 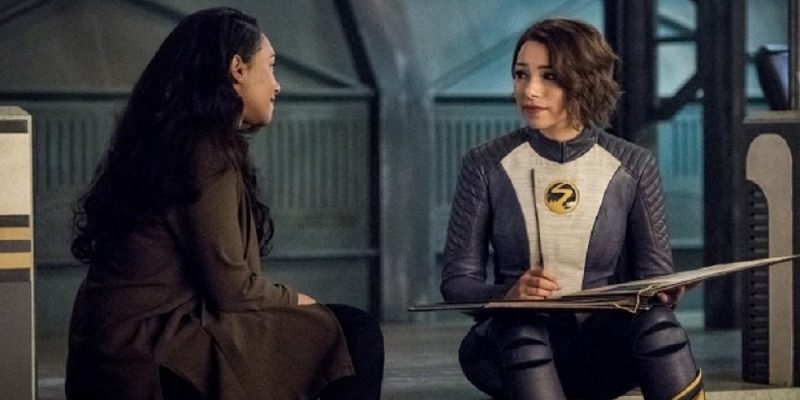 This episode was fun. Rachel Talalay is no stranger to directing shows involving time travel, as she’s a veteran of the gran-daddy of them all, Doctor Who. This instalment had thrills, scares, laughter and personality in spades. Every character was well served, every scene was beautifully shot and every performance was on point. Well… almost every performance.
The next story’s called “King Shark vs. Gorilla Grodd”… I wonder what it will be about?
See you in a few, Flash crew.