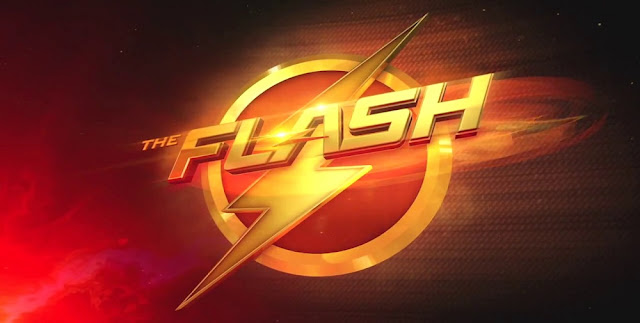 "Failure Is An Orphan"
Director: Viet Nguyen
Writer: Zack Stentz
Starring: Grant Gustin, Candice Patton, Jessica Parker Kennedy, Danielle Panabaker, Jesse L. Martin, Tom Cavanagh, Carlos Valdes, Danielle Nicolet, Chris Klein, Lossen Chambers, Sarah Carter & John Gillich.
Review by Steve J. Ray
The metahuman cure works. After testing it on King Shark last week, all that Flash and the team need to do now is to convince Cicada, to take it. Sure, that’ll be a walk in the park, right? Find a ruthless killer, appeal to his humanity and ask if he’s prepared to give up his powers and stop killing super-folk.
Pardon me if I don’t hold my breath. 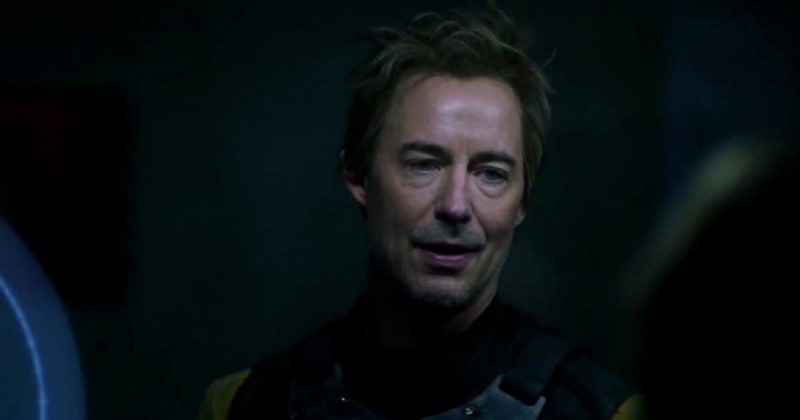 The Timelines Are Malleable

All roads have been leading to this junction. According to Nora’s future knowledge, partially obtained through working with Eobard Thawne, Flash’s time to catch Cicada is running out.
This episode delivers a great chunk of action, plus a ton of twists and surprises too. I can honestly say that I really enjoyed it. It’s no secret that this season’s big-bad has been the most disappointing of all, so having him finally taken out is something that I’m very, very keen on.
Jesse L. Martin and Danielle Nicolet shared some great husband and wife scenes and make the most adorable good cop/bad cop pairing ever. Candice Patton and Jessica Parker-Kennedy also had some great mother/daughter moments.
What I’m really happy about, though, as that this was finally an episode of the Flash that highlighted the title character! One of this season’s main failings, compared to the brilliant season 4, was how much Barry has felt like a second stringer in his own show. I’m very pleased to report that this was rectified this week. 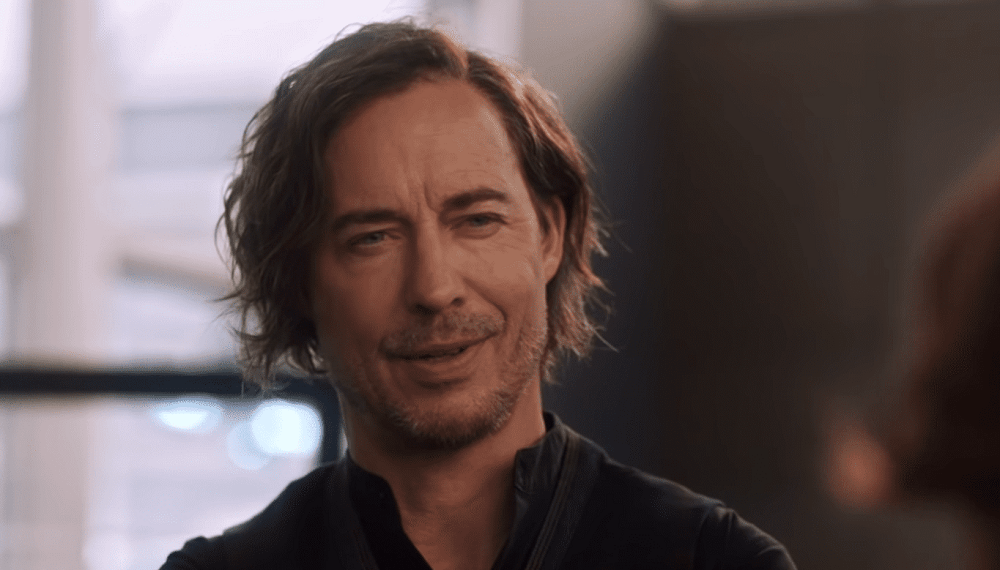 The sub-plot with Sherloque getting closer to uncovering Nora’s secret is exciting. It’s always a joy to watch Tom Cavanagh’s Canadian super sleuth’s mental gears ticking. Nora’s so ultra adorable, though, that I don’t want her to get into trouble. Cavanagh’s huge range (compare his Eobard Thawne to how he acts as Wells in this episode alone) continues to impress. At times it’s hard to believe that both characters are being played by the same actor.
Seeing both Nora and Sherloque reaching the end of their time in this era, and/or dimension was a lovely touch. Both actors showed their growing love for their Team Flash family. Iris’ reaction at the thought of Nora returning to the future was brilliantly played. 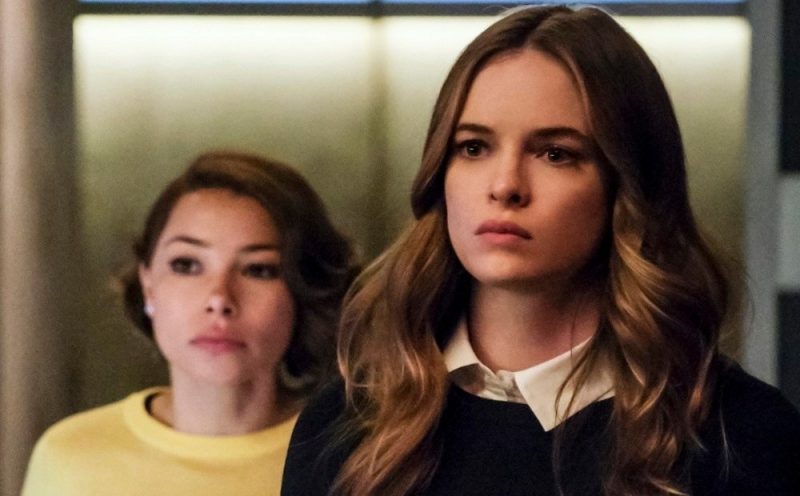 I’m missing Hartley Sawyer immensely. While this series’ ensemble cast is one of its greatest strengths, having all of them appear in every episode, and giving each of them adequate screen time, is nigh on impossible. While I miss Elongated Man, the wonderful Danielle Panabaker and the hilarious Carlos Valdes are both on top form this week. Caitlin is her usual clever, adorable self, and Killer Frost is 100% badass. Cisco proves that both his smarts and meta naming powers are operating at peak efficiency.
While I still find it hard to watch Chris Klein as Cicada, his character has some critical key scenes this week. Seeds planted back in episode 12 start to bear fruit, with cataclysmic results. Orlin’s partner in crime, Doctor Ambres, and his niece, Grace, shock and surprise us this week. We see Grace in an all new light, and the doctor witnesses a completely different side of Cicada. 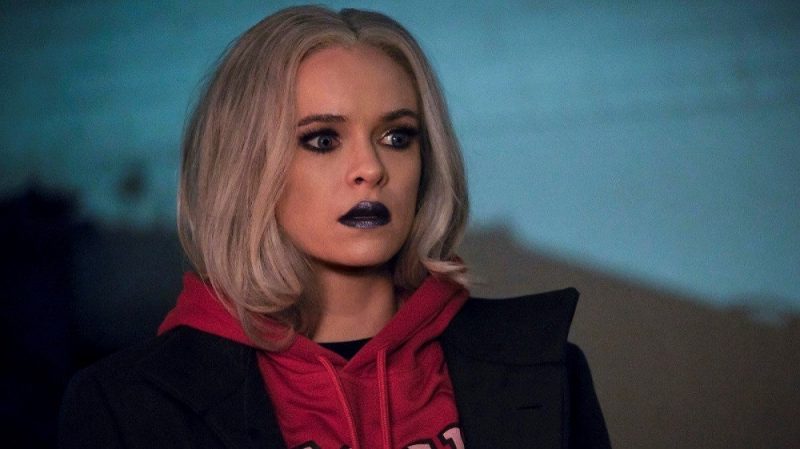 The Clock Is Ticking

This episode delivered a few story resolutions, and answered a few questions. The trouble is, the twist in the tail at the end opened up a whole new can of worms. While I had a fairly good idea about how Grace’s future would turn out, I wasn’t sure how the dynamic between her and her uncle would be affected. This episode’s conclusion could take the rest of this season into scary, uncharted waters.
After a few mediocre episodes, the last few have done a lot to restore my faith in this show. With a title like “Time Bomb”, I’m sure that next week’s episode will prove to be explosive.
See you in seven, Flash fans.