Review: Invasion From Planet Wrestletopia #1 and #2 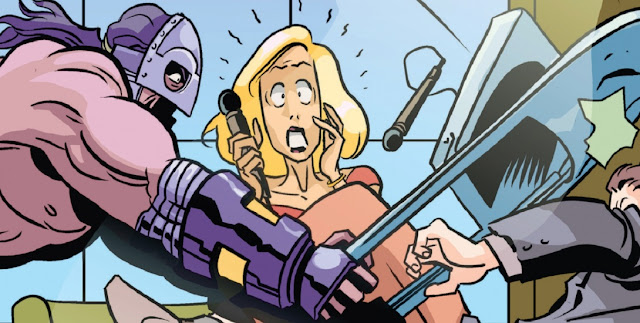 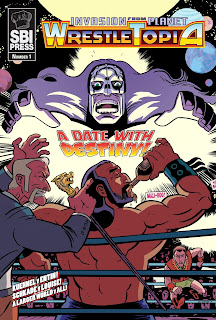 Official Synopsis "When a disgruntled pro wrestler declares himself ‘galactic champ of the universe’ a planet of alien wrestlers views it as an act of war.”

Invasion from Planet Wrestletopia is a new comic series published by SBI Press. Fantastic Universes have very kindly been given the first two issues to review.

I will start by saying that I am not a huge wrestling fan. I grew up in the 90's as a fan of WWF (now WWE) and watching the likes of Hulk Hogan, The Undertaker and The British Bulldog. As I got older my interest faded away and the last major wrestling event I remember was The Rock taking on Stone Cold Steve Austin at Wrestlemania.

This being said, I was pleasantly surprised to enjoy reading the first two issues, and I'm very keen to get my hands on the rest of the series. You don't need to be a wrestling fan to enjoy this book as it appears to to be a story based on action, adventure and mystery, set to the backdrop of professional wrestling. 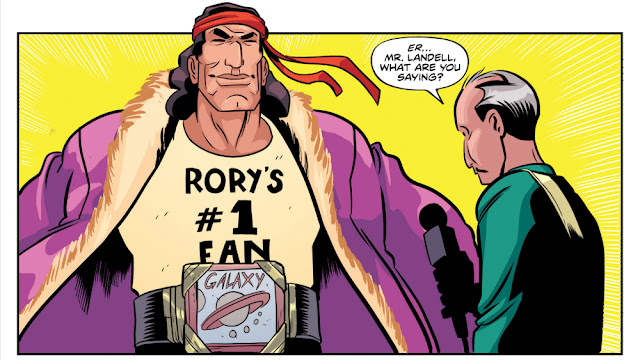 Our main protagonist goes by the awesome name 'Rock N Roll Rory Landell'. He is a cocksure and confident pro-wrestler who becomes frustrated with the ever evolving wrestling industry. Very much a story about the changing times, which shows some people's desire to develop and progress, alongside other's reluctance.

The first two issues give us enough back story to understand who the characters are, but still leave plenty of room for readers to learn more, as the story progresses. I have instantly taken a shine to Rory, who I believe will have the skills and desire to be our hero, although maybe not with the usual flair he is used to using in the ring. Of course, there is a love interest whom I'm hopeful to see more from, as she seems to have the self confidence to match Rory and even the ability to keep him in check. 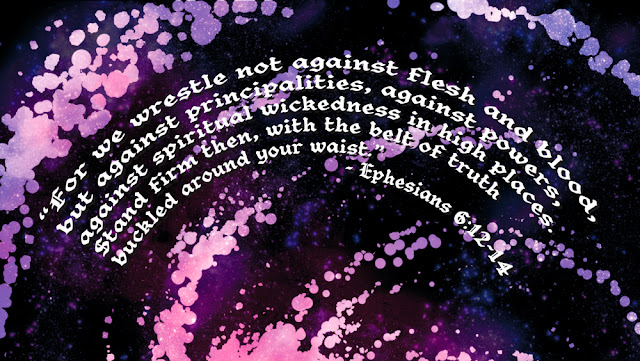 As the title suggests, Invasion from Planet Wrestletopia sees Earth being invaded by a mysterious alien race from the planet, well... Wrestletopia. In the two issues I've read we don't get any real details about our wrestling adversaries, but I'm sure these will come in future instalments.

The flow of the story is very enjoyable, it has a well written script and well structured pages. Each panel naturally draws you to the next and the creators have managed to build each page steadily, making you to want to keep turning them.

The artwork has a very nice comic feel to it, by being cartoon-ish whilst at the same time grounded in realistic settings and tones. The colour scheme also has a beautiful blend with bright, bold images against some dark and gritty backgrounds which depict some realistic looking scenes. 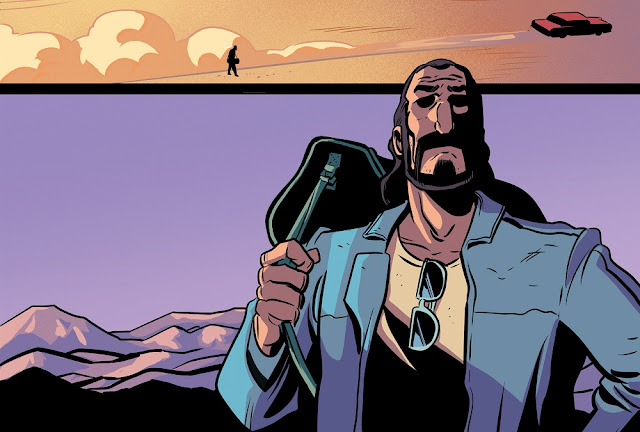 I have thoroughly enjoyed the first two issues of Invasion from Planet Wrestletopia and would recommend this book to, not only wrestling fans, but any comic-book reader that wants to try something slightly different.

You may have read comics about invasions and intergalactic travel, but never has your hero been a pro-wrestler called Rock N Roll Rory Landell.

Images Courtesy Of SBI Press And The Creators