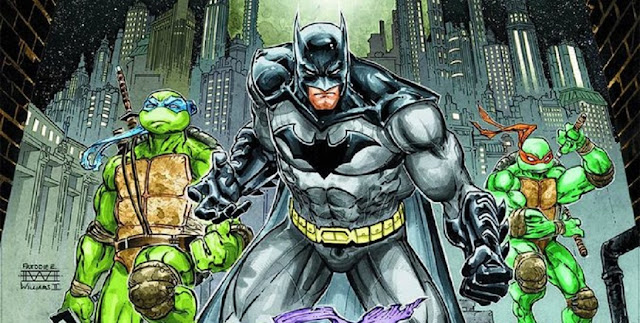 Article by Philip Clark
James Tynion IV has been lending his talents to the current Batman/Teenage Mutant Ninja Turtles crossover. He’s not the only one either, artist Freddie E. Williams II is drawing the crossover, and co-creator of the turtles Kevin Eastman is also working on the title.
Tynion and Williams went to Twitter recently, releasing a bunch of new character art pieces. They’re incredible! A fantastic blend of both universes, almost as if a fan drew them. I’m sure this is actually what happened, as I can’t imagine that Williams isn’t a fan of these franchises. I mean, Batman is a brilliant character, and I’ve loved the TMNT universe for years!
Check them out! 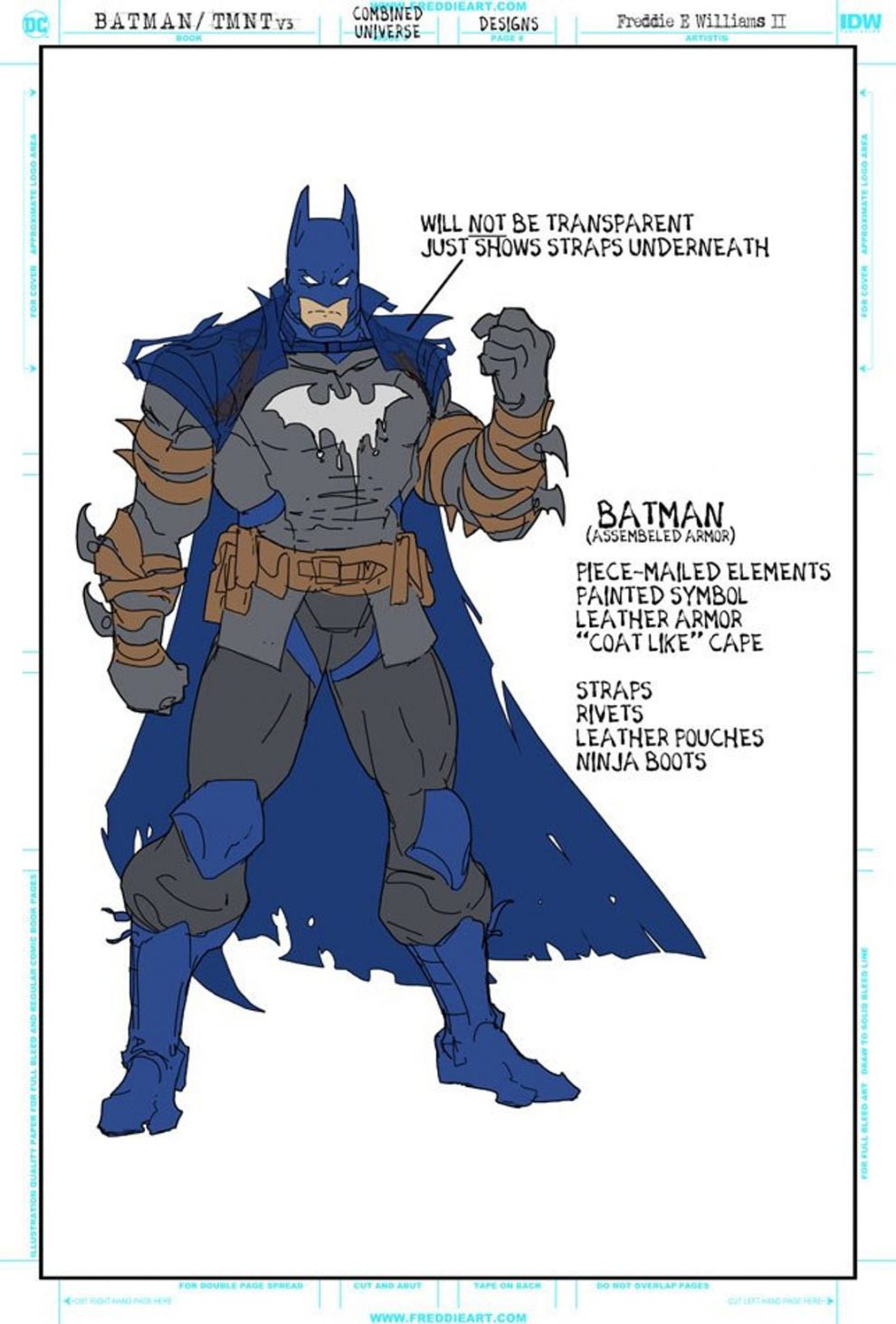 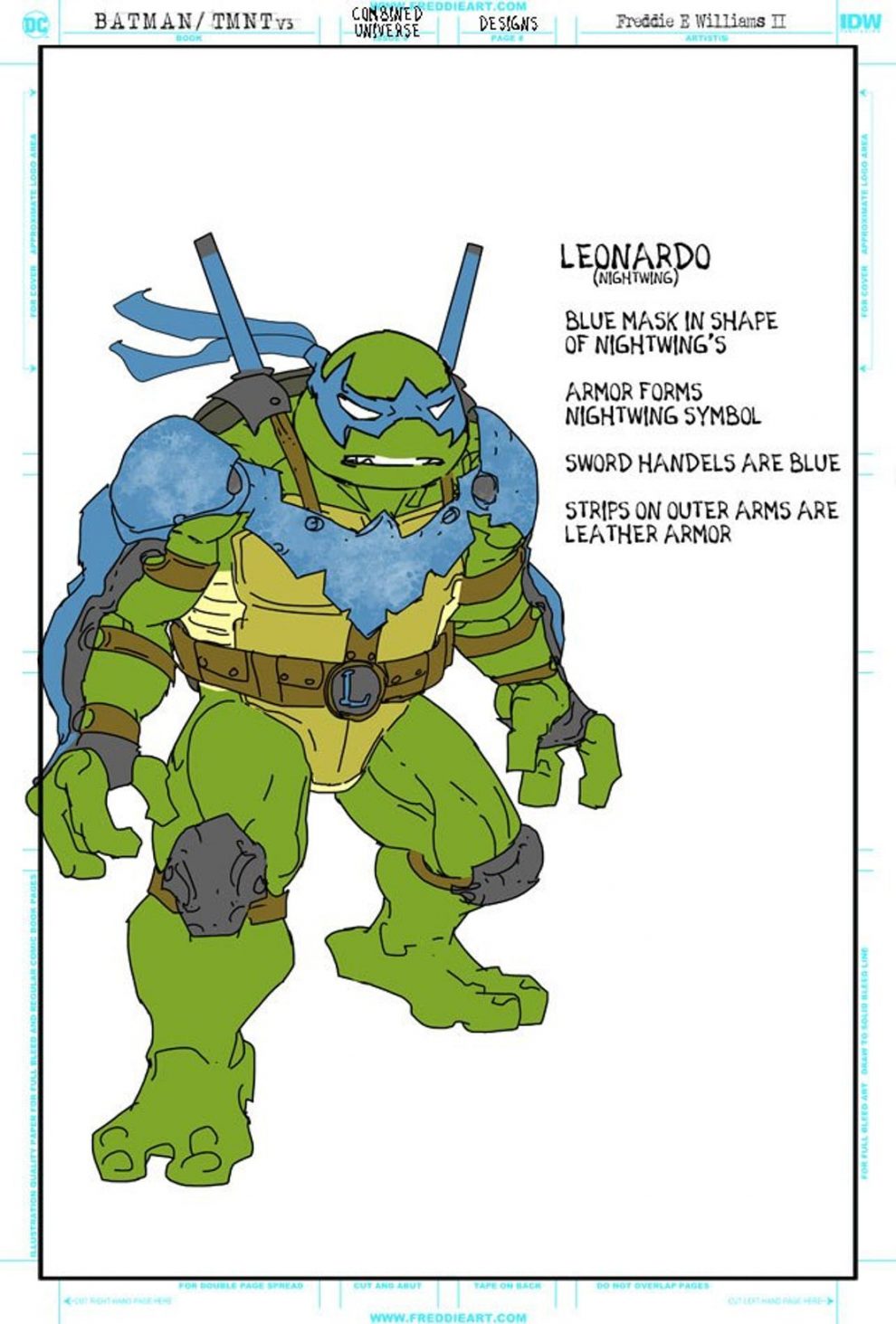 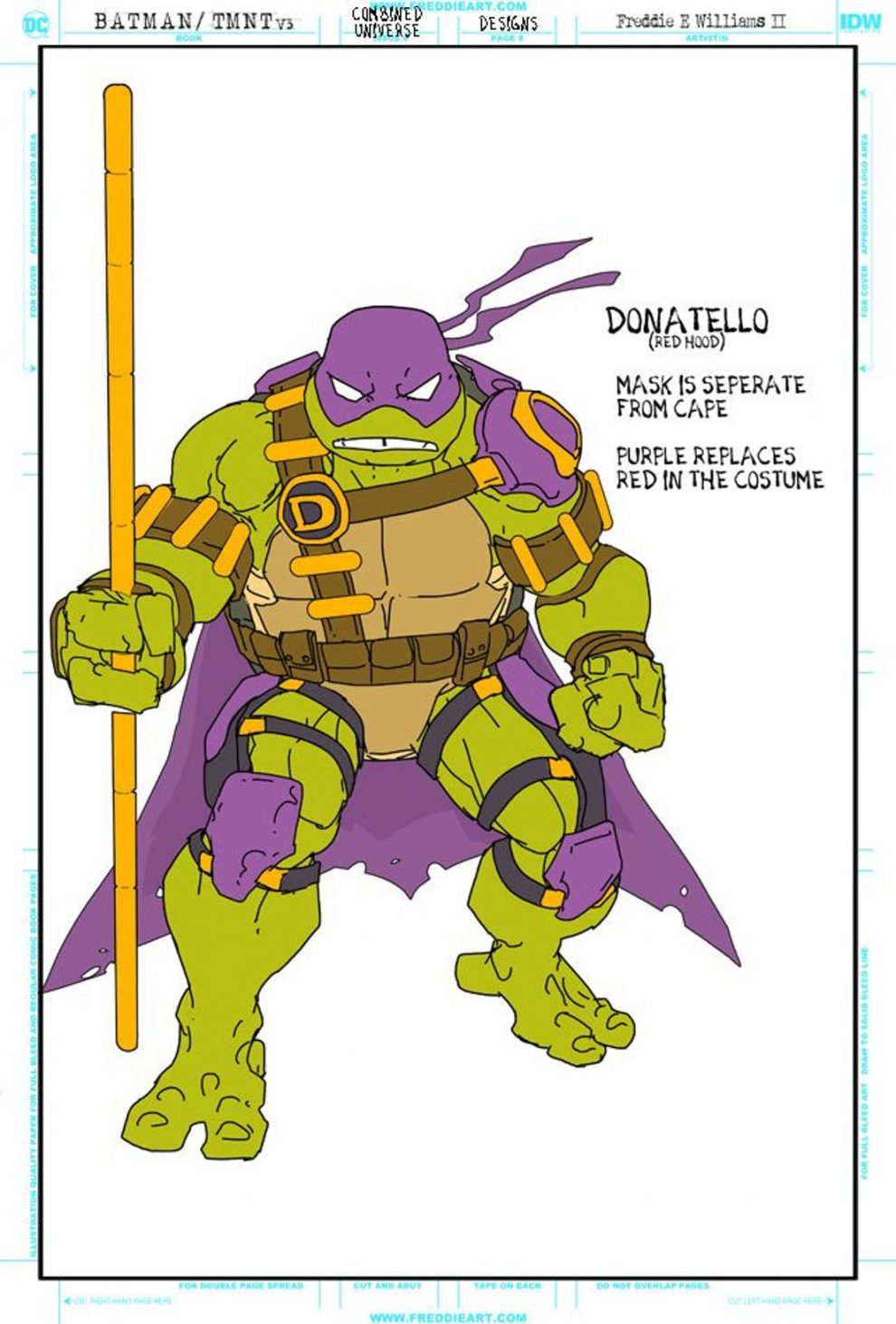 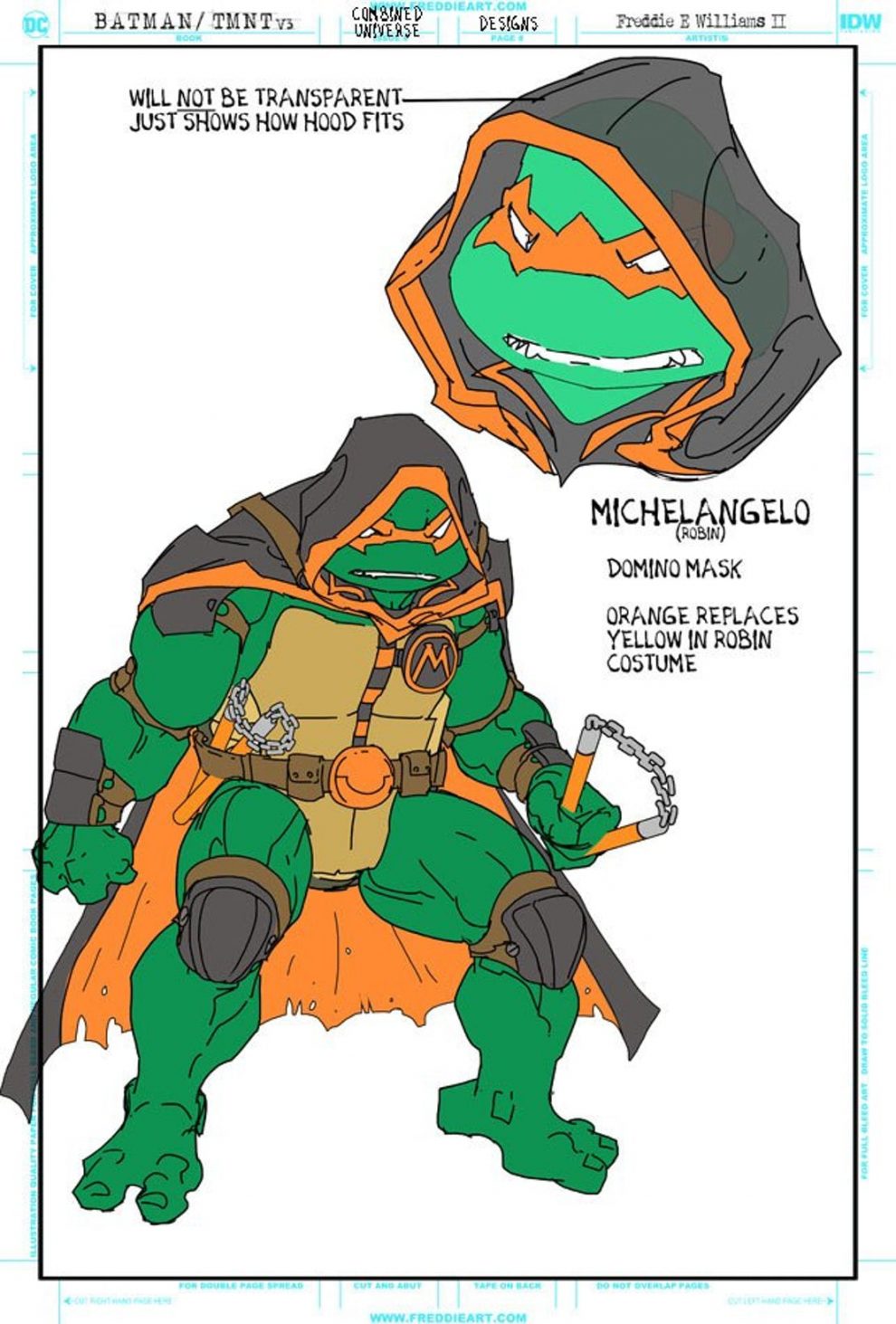 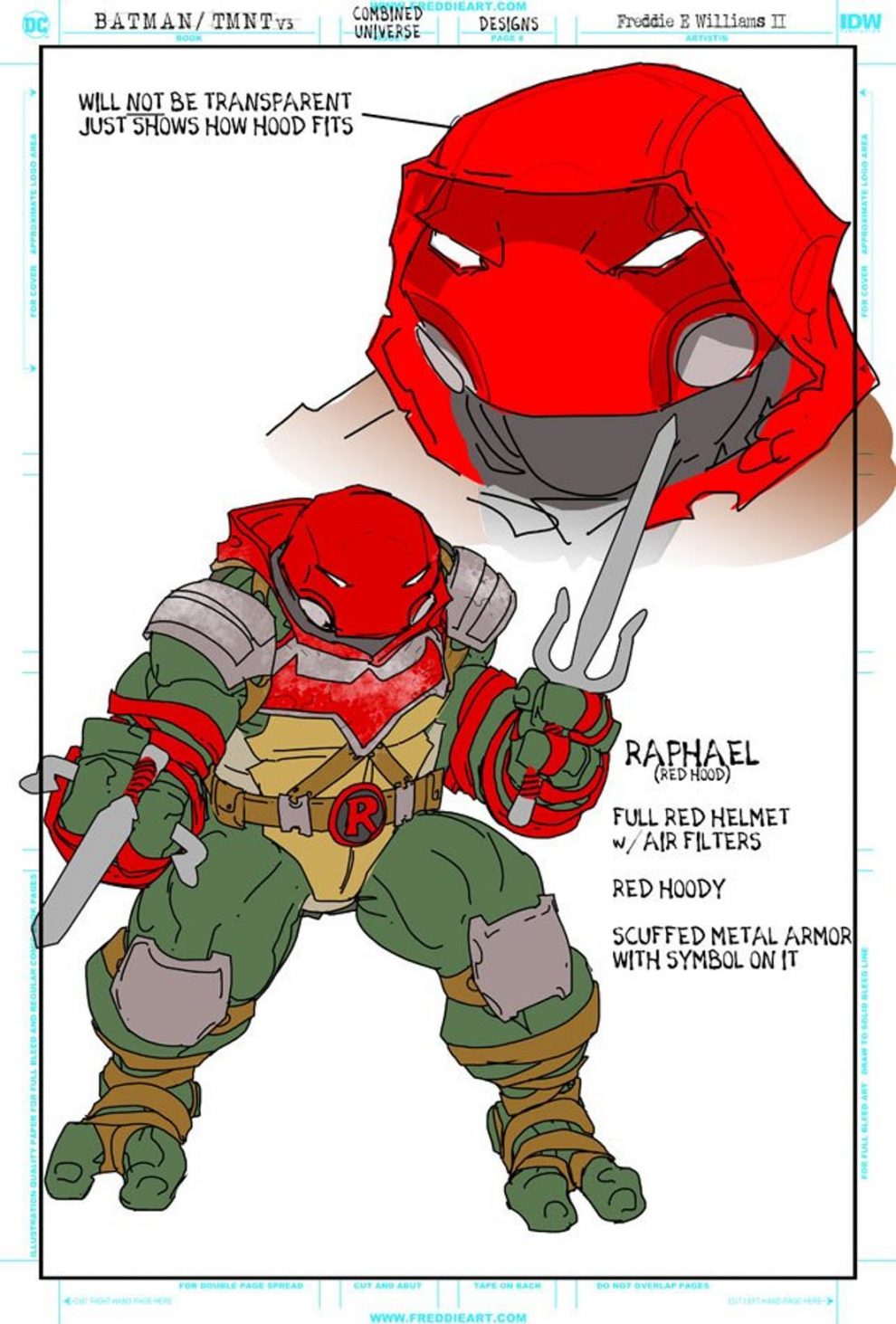 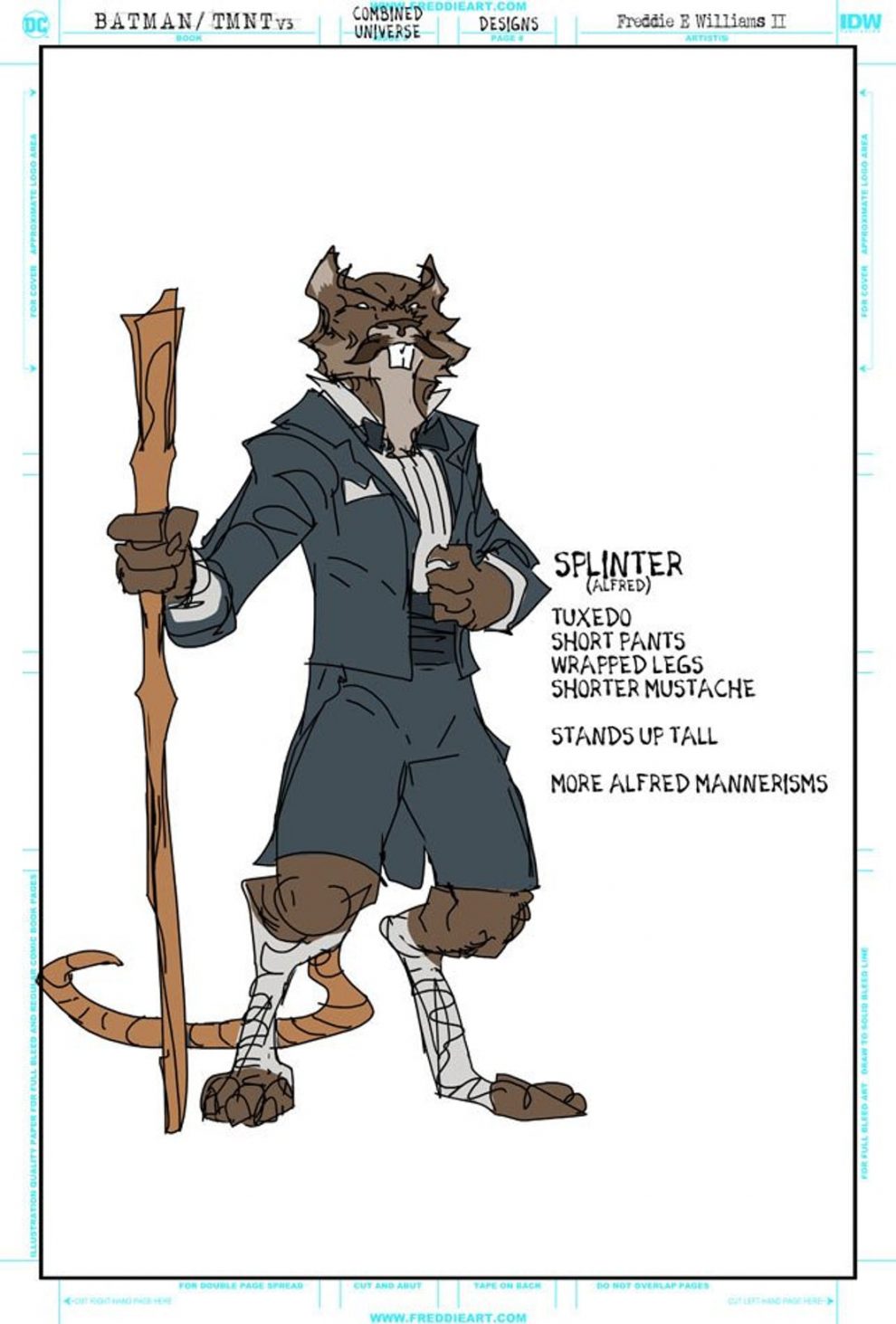 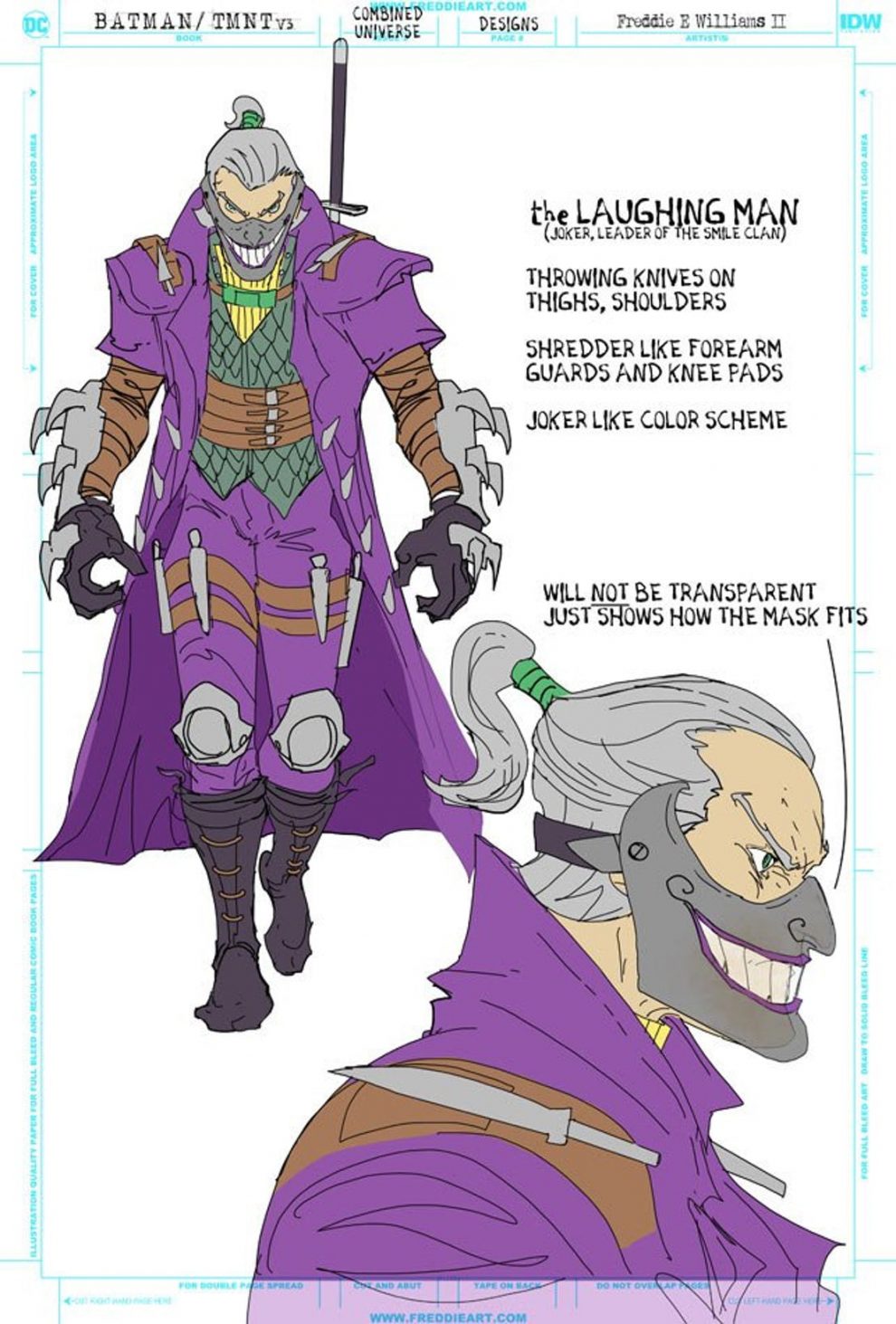 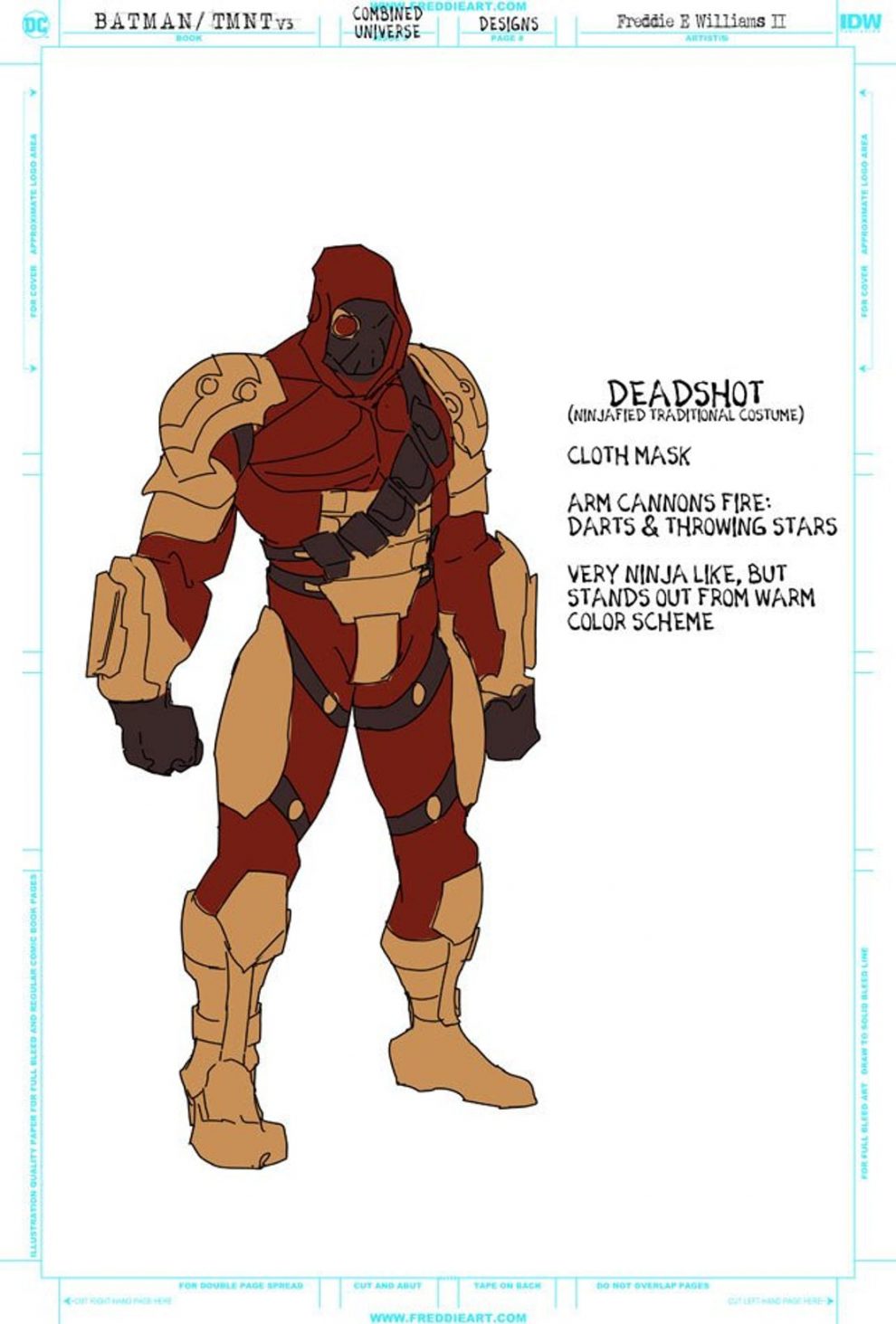 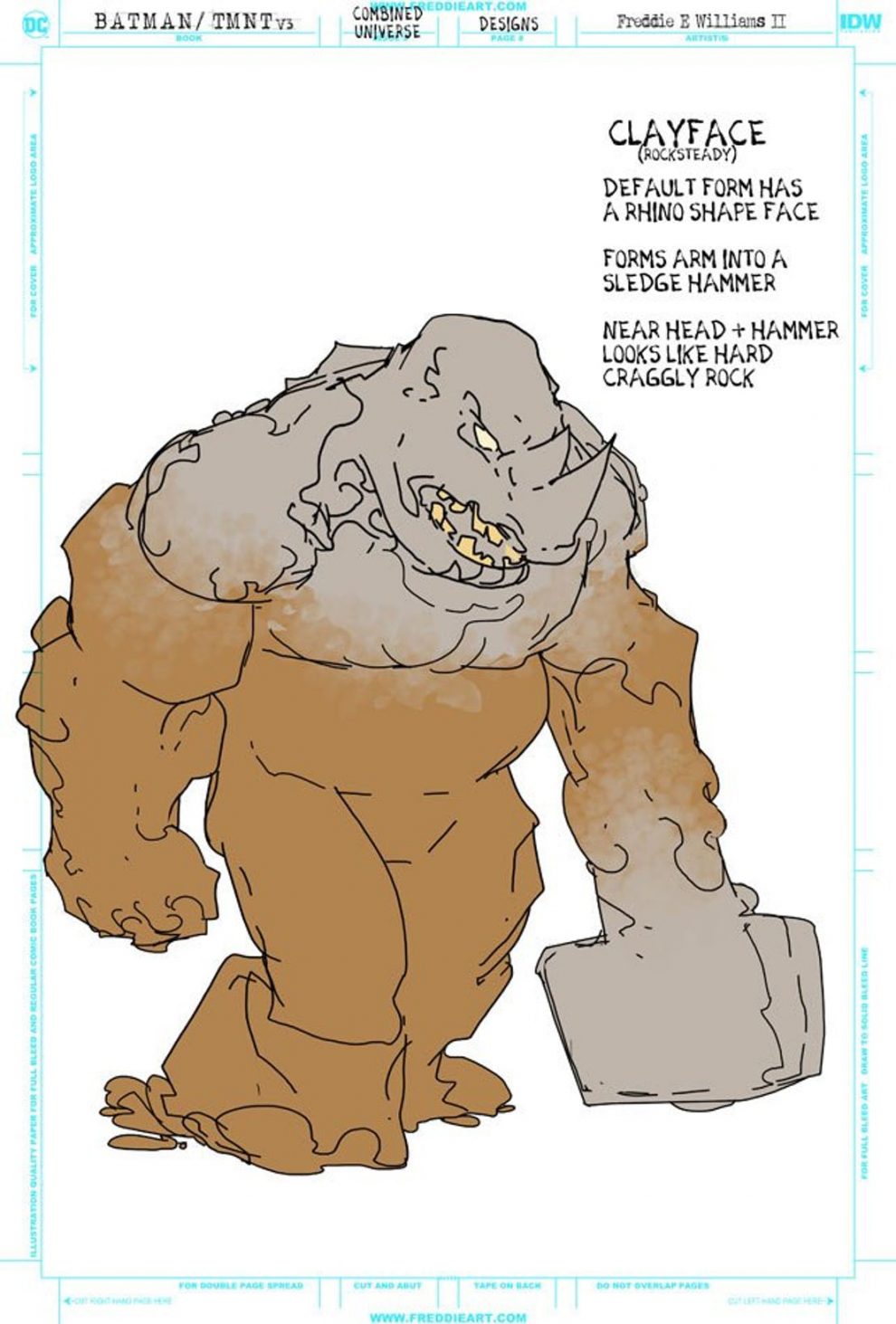 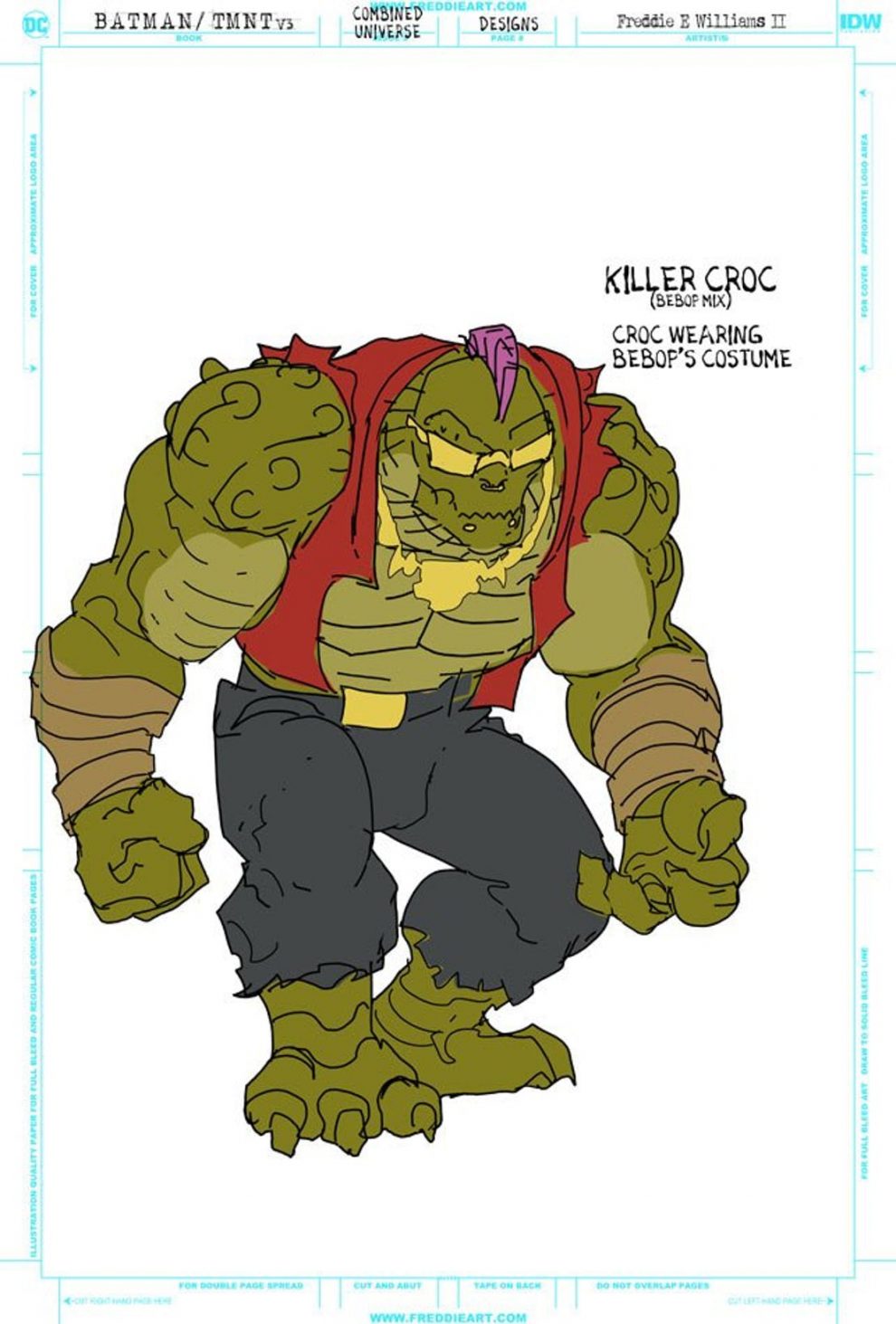 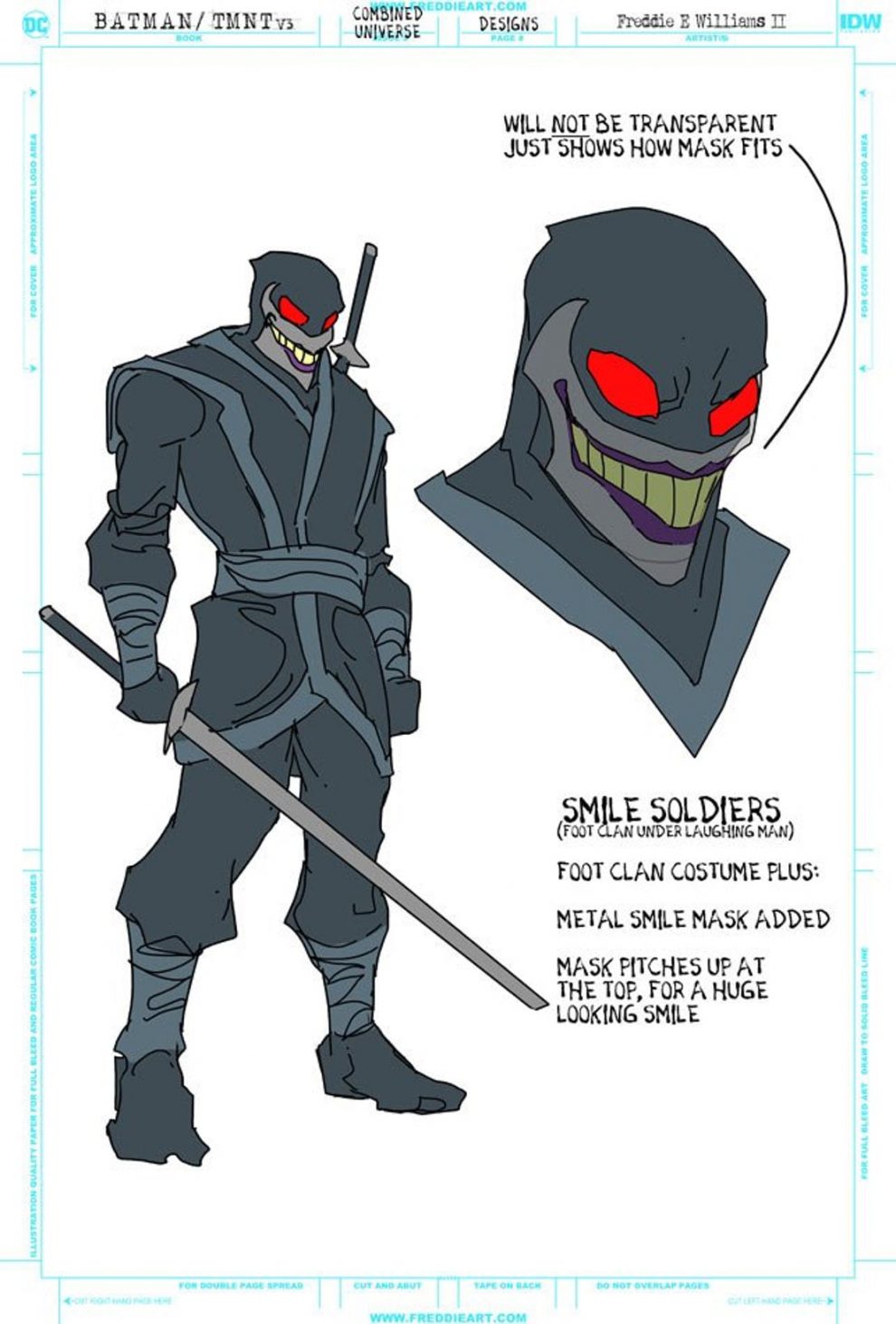 The way that Williams has blended together the various iterations of Robin with the Turtles, as well as the two big bads from each universe, are a fantastic glimpse into what we’ll be getting in the comic, and I cannot wait!
James Tynion IV, thanks for the sneak peak.
Images Courtesy Of DC Entertainment, IDW And The Creators
(This article was originally published on the Dark Knight News website on April 16th 2019)