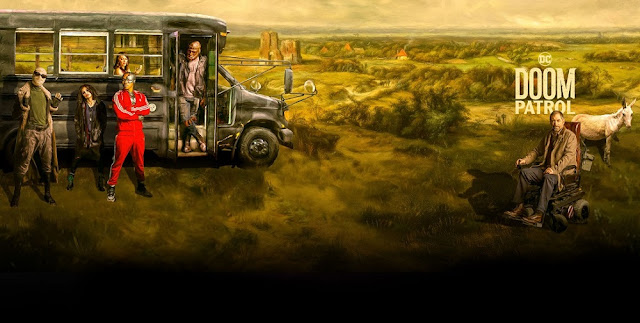 Singing, dancing, shady government agencies, love and marriage; this episode has all of this and more. Is this the real life, or is this just a sea of Fanta? Who even knows any more? I just have to say that I'm loving every second. 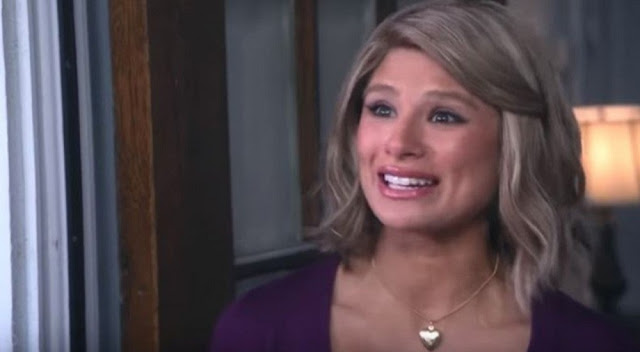 We meet so many new friends and enemies this week that I'm almost jealous of non-comics readers. To newbies this show must be a complete hoot. I know so many people have started seeking out the comics after watching this series, which means that it has already succeeded.

The concept of Crazy Jane, a character with 64 personalities, each with its own unique super power is a draw in itself. In this episode we meet Karen, who I'm sure everybody will absolutely love. No, I mean it... you WILL absolutely love her.

Diane Guerrero needs to win 64 Emmies for her performance/s in this series.

We also meet Danny Street, Maura Lee and the Bureau Of Normalcy. I'm not giving away spoilers, because I just don't work that way. Let's just say that we get some great Larry time, meet some of the figures from his past and some of the greatest and most fabulous friends a group of out-there heroes could ever wish for. 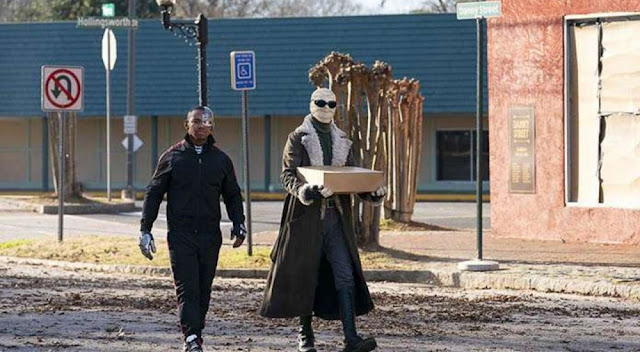 Danny is one of the most original, lovable awesome characters in all of comics. I had no idea how the pure essence of Danny could ever make it to screen, but the show's writers have seriously delivered. Danny is difficult to track down, but in the end the creative team behind this wonderful show made it a piece of cake for Larry and Victor.

Danny is indescribable, but in terms of sheer awesomeness, grandeur and heroism all I can say is that this character is simply streets ahead of all the rest. 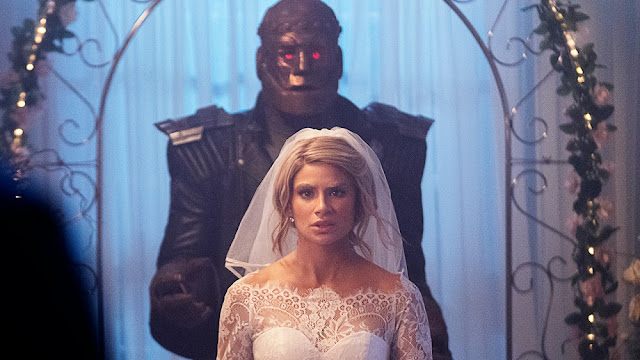 I've already mentioned how terrific Diane Guerrero is as Karen this week, but Brendan Fraser/Riley Shanahan as Cliff/Robotman and Matt Bomer/Matthew Zuk as Larry/Negative Man also have some standout moments.

The only thing this show's been "Missing" up to this point is a musical song and dance number, but this episode has that covered... and then some! Both Larry and Cliff get down with their bad selves this week, and it's a sight to behold. Cliff cut loose emotionally last week, and his verbal outbursts are slowly becoming the stuff of legend. This time out we see Larry experience terror, fear, and shame, before rage sets in and he truly breaks free with righteous indignation, and even pure unbridled joy.

I seriously hope that we see Danny, Maura Lee and the gang at the Perpetual Cabaret again, real soon. 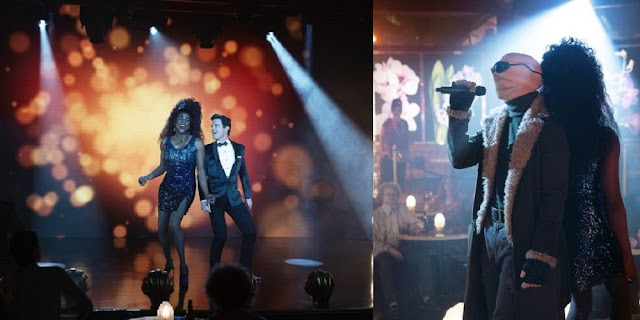 I think I must be starting to sound like a scratched record, but I'm a say what I mean and a mean what I say person. There's no flim-flam, or beating around the bush with me. I always say exactly what's on my mind (such as it is) and know my gardening implements. When I say that I love this show, guess what... ?

I LOVE THIS SHOW!