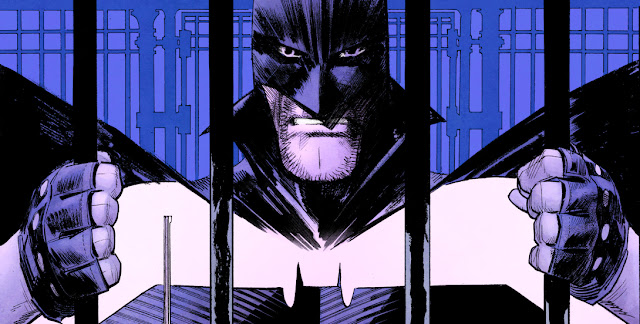 Article by Philip Clark
DC Comics have announced the release of Mister Miracle and Batman: White Knight hardcover editions. That’s right, two of the biggest and most loved DC mini-series are available as lavish hardback collections right now!
I don’t know about you, but I love graphic novels. I also happen to prefer my books and graphic novels to be hardcover too. So if you’re anything like me, then this is great news!

BATMAN: WHITE KNIGHT collects the critically acclaimed eight-issue miniseries written and illustrated by Sean Murphy in a dust jacketed 232-page hardcover edition with new cover art by Murphy priced at $29.99 US.
After years of epic battles, the Dark Knight finally finds a way to cure the twisted mind of his archenemy. The Joker…is now sane. The Clown Prince of Crime has now changed his ways, fighting for good in Gotham City, and it may just cause Batman to go over
the edge of his own sanity. Writer/artist Sean Murphy takes the helm of this Batman/Joker story like no one else could, delivering an alternative examination of the relationship between the greatest rivals in the DC Universe, exploring the darkest corners of justice and madness. 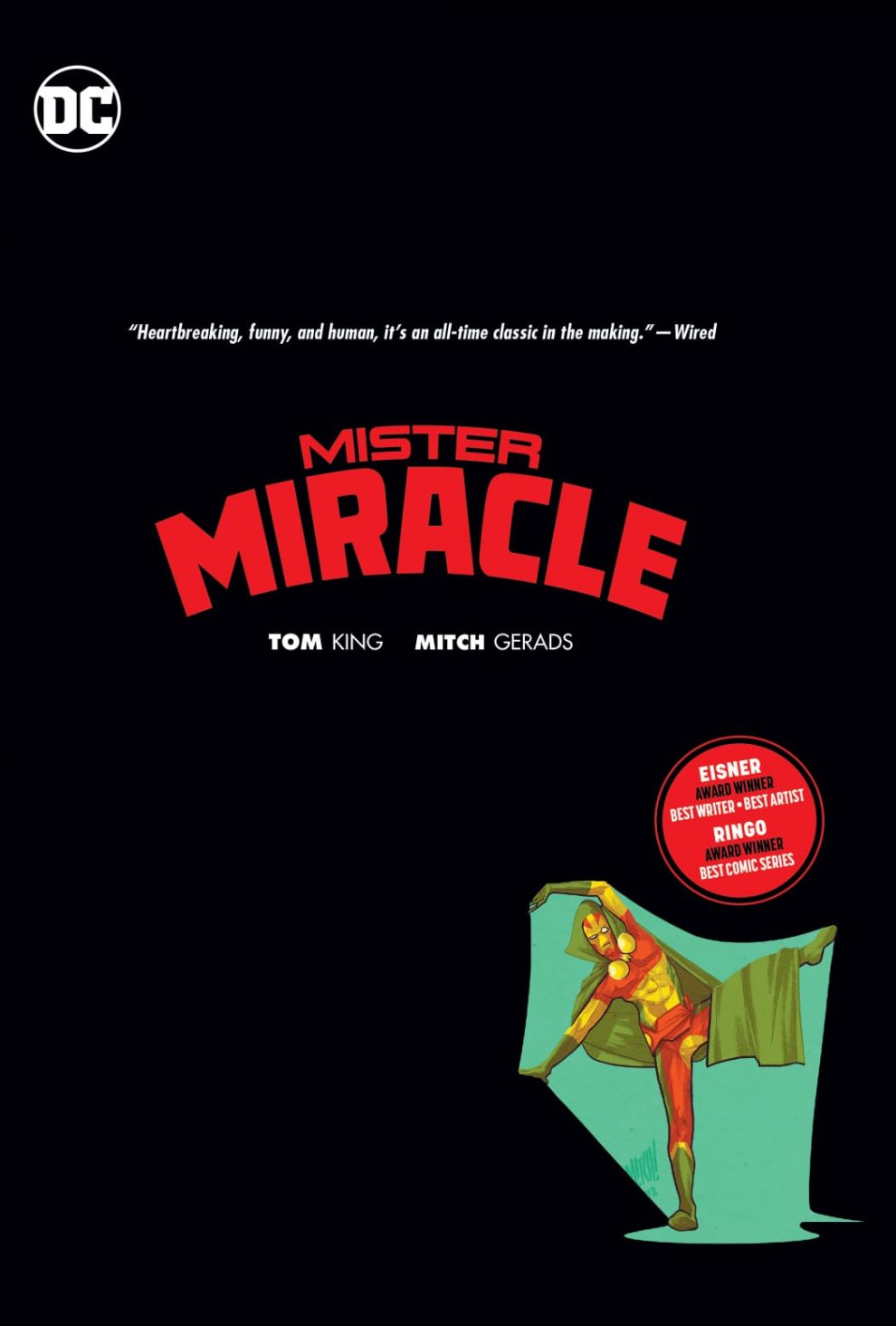 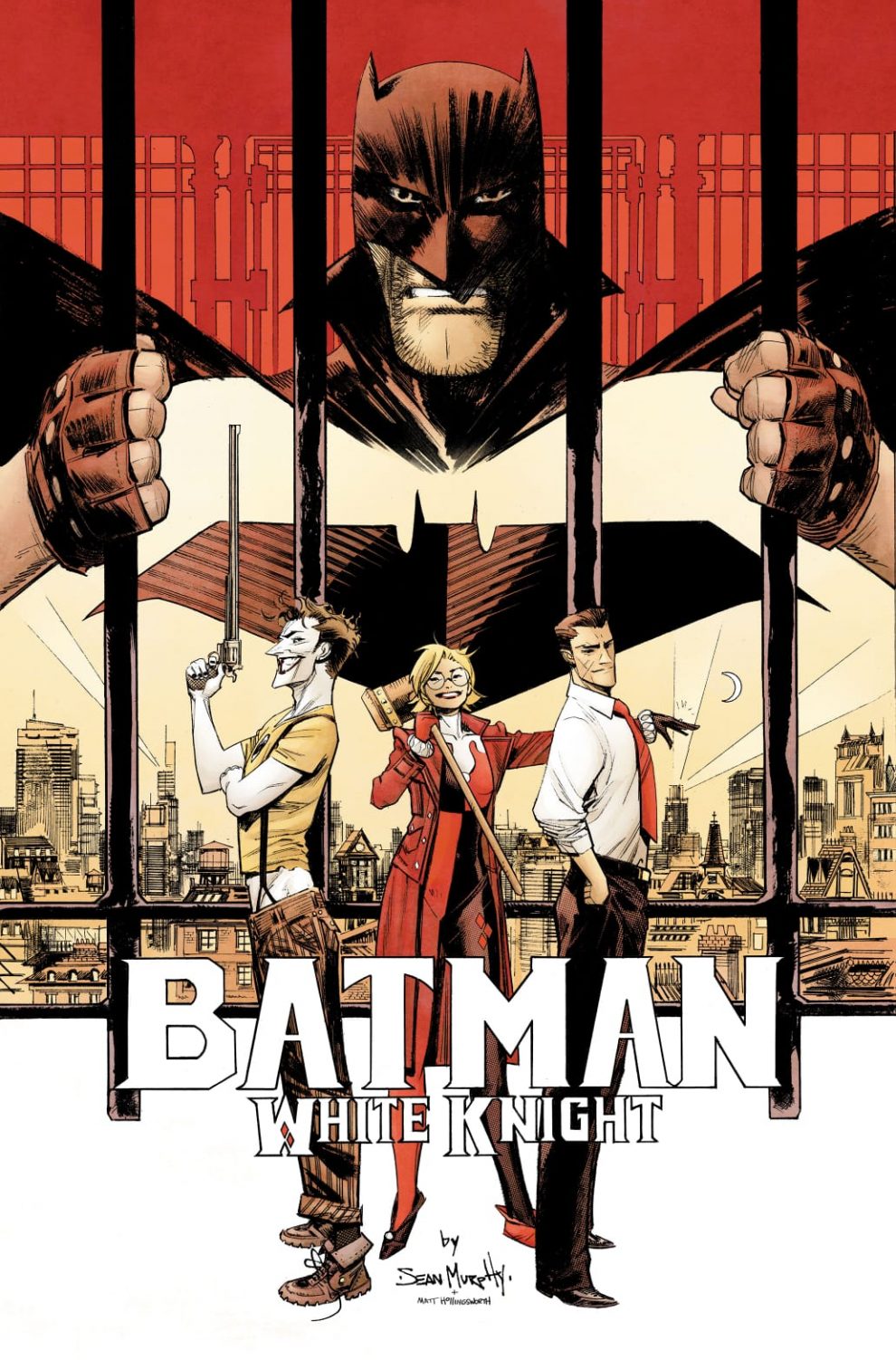 MISTER MIRACLE collects the Eisner Award-winning epic 12-issue miniseries written by Tom King with art by Mitch Gerads in a new dust jacketed 320-page hardcover edition with cover art by Gerads priced at $34.99 US.
Scott Free is the greatest escape artist who ever lived. So great that he escaped Granny Goodness’ gruesome orphanage and the dangers of Apokolips to travel across galaxies and set up a new life on Earth with his wife, the former Female Fury known as Big Barda. Using the stage alter ego of Mister Miracle, he has made a career for himself showing off his acrobatic escape techniques. You might say Scott Free has everything…so why isn’t it enough? Mister Miracle has mastered every illusion, achieved every stunt, pulled off every trick—except one. He has never escaped death. Is it even possible? Our hero is going to have to kill himself if he wants to find out.

Both Mister Miracle and Batman: White Knight hardcover editions are available in comic shops now!
Images Courtesy Of DC Entertainment
(This article was originally published on the Dark Knight News website on May 16th 2019)