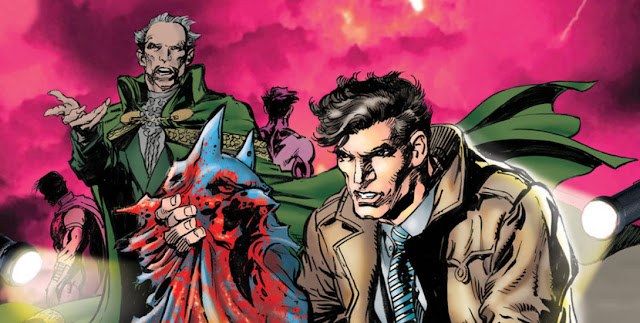 Article by Philip Clark
The Demon’s Head is back! One of Batman’s all time greatest villains is returning in a new six issue mini series. Batman vs. Ra’s al Ghul will be hitting the shelves in August. The new mini-series will be written and drawn by Ra’s co-creator Neal Adams! I mean, just look at the cover art for the first issue. It’s vintage Adams.

Ra’s al Ghul, leader of the League of Assassins, grandfather of Bruce Wayne’s son and the only person in the world capable of going sword-to-sword with Batman, returns this August during DC’s Year of the Villain in a new six-issue mini-series, BATMAN VS. RA’S AL GHUL, written and drawn by Ra’s al Ghul’s co-creator himself, legendary artist Neal Adams.
Neal Adams has produced some of the most memorable DC comics ever, but none more memorable and known worldwide than 1971’s BATMAN #243 and #244, in which Ra’s al Ghul co-creators Denny O’Neil and Neal Adams built to one of the most iconic images in the history of the Dark Knight, a swashbuckling Batman fighting for his life in the desert!
Kicking off BATMAN VS RA’S AL GHUL in August, Adams shows a Gotham City under siege by terrorists, with Batman determined to find the source. But when Boston Brand, aka Deadman, tries to intervene, he discovers an even more disturbing and deadly truth: the terrorists are led by an inhuman monster! Ra’s al Ghul volunteers his own private security force to aid the GCPD, and now they are the saviors standing between nuclear terror and the townspeople! 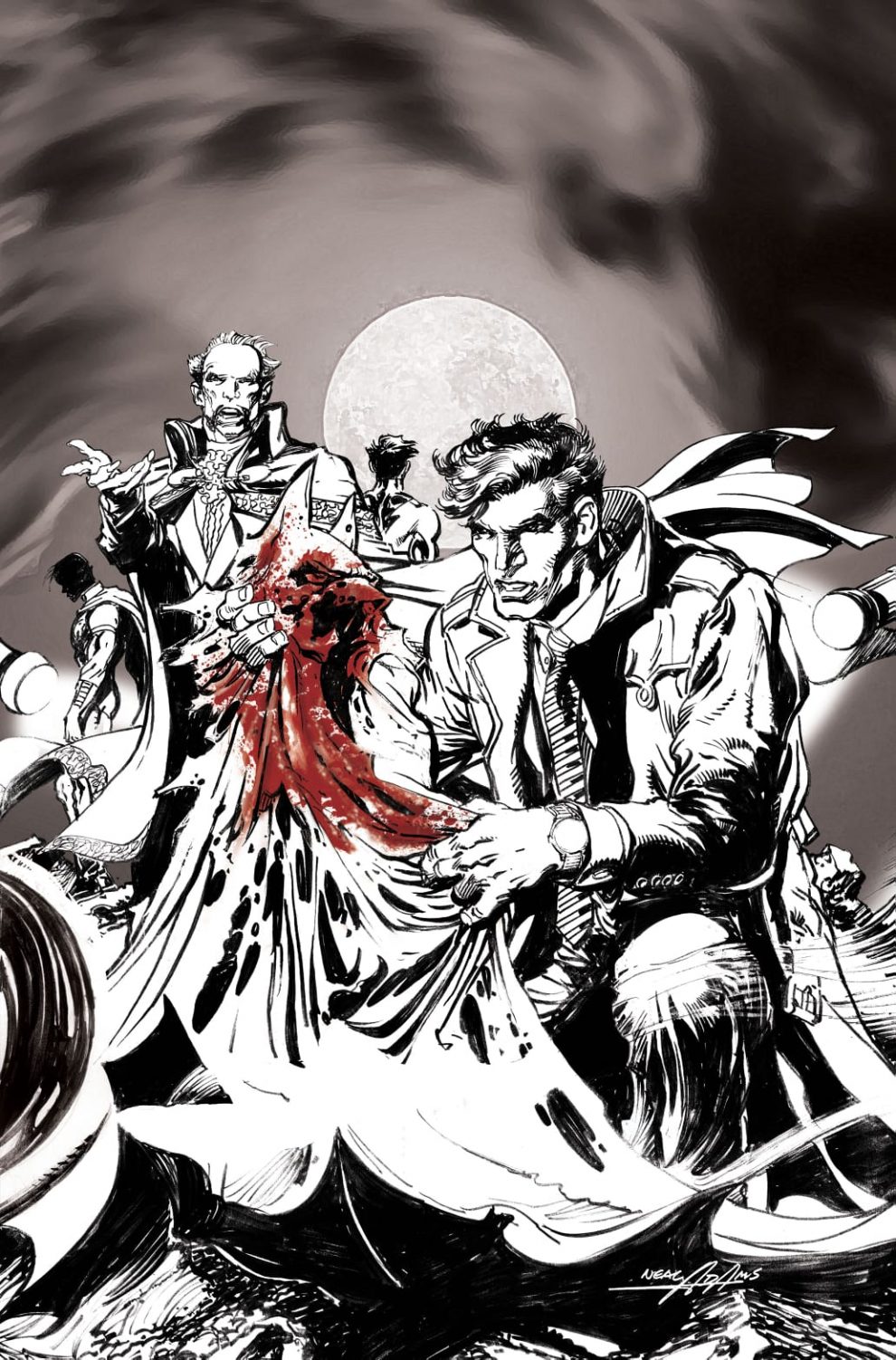 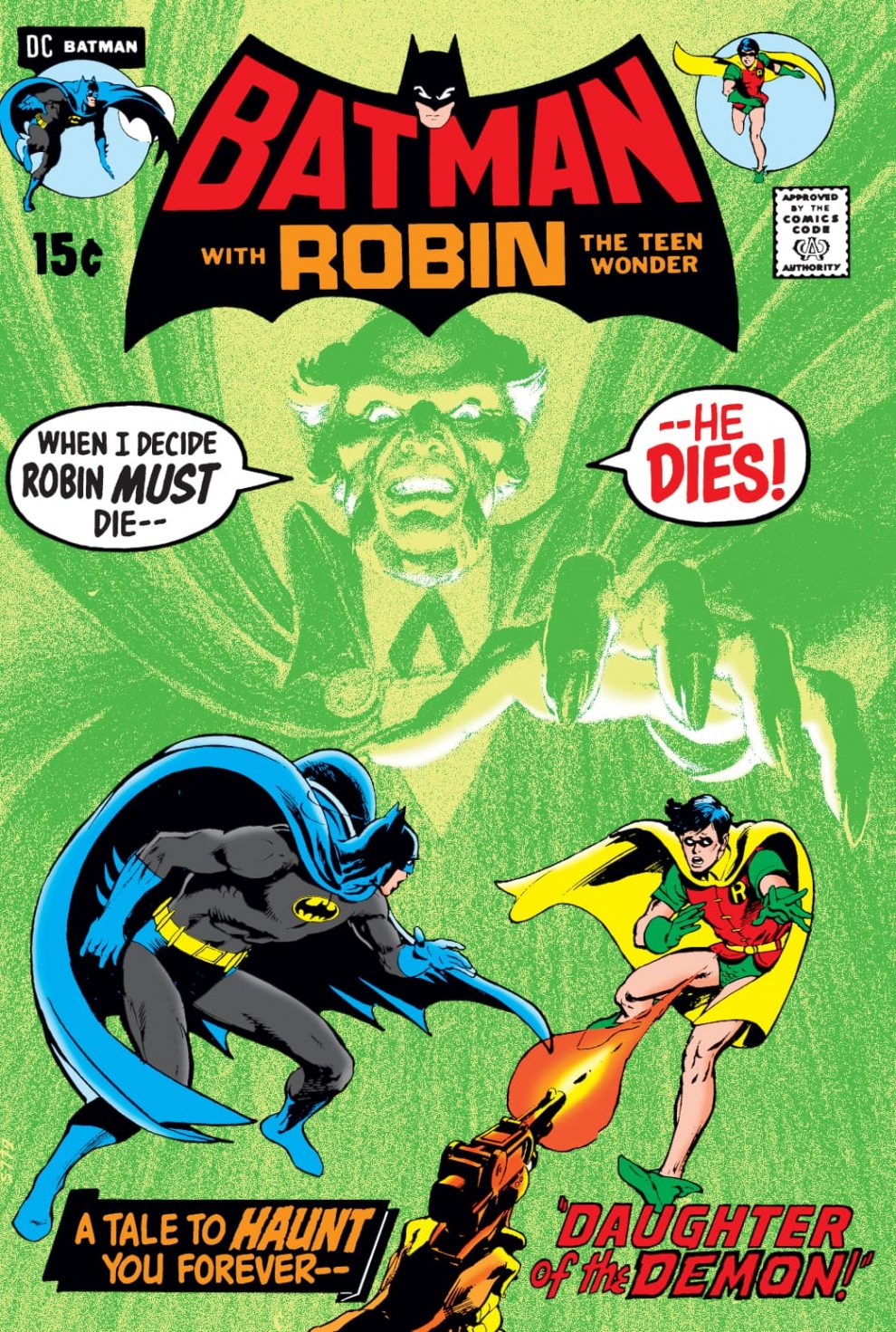 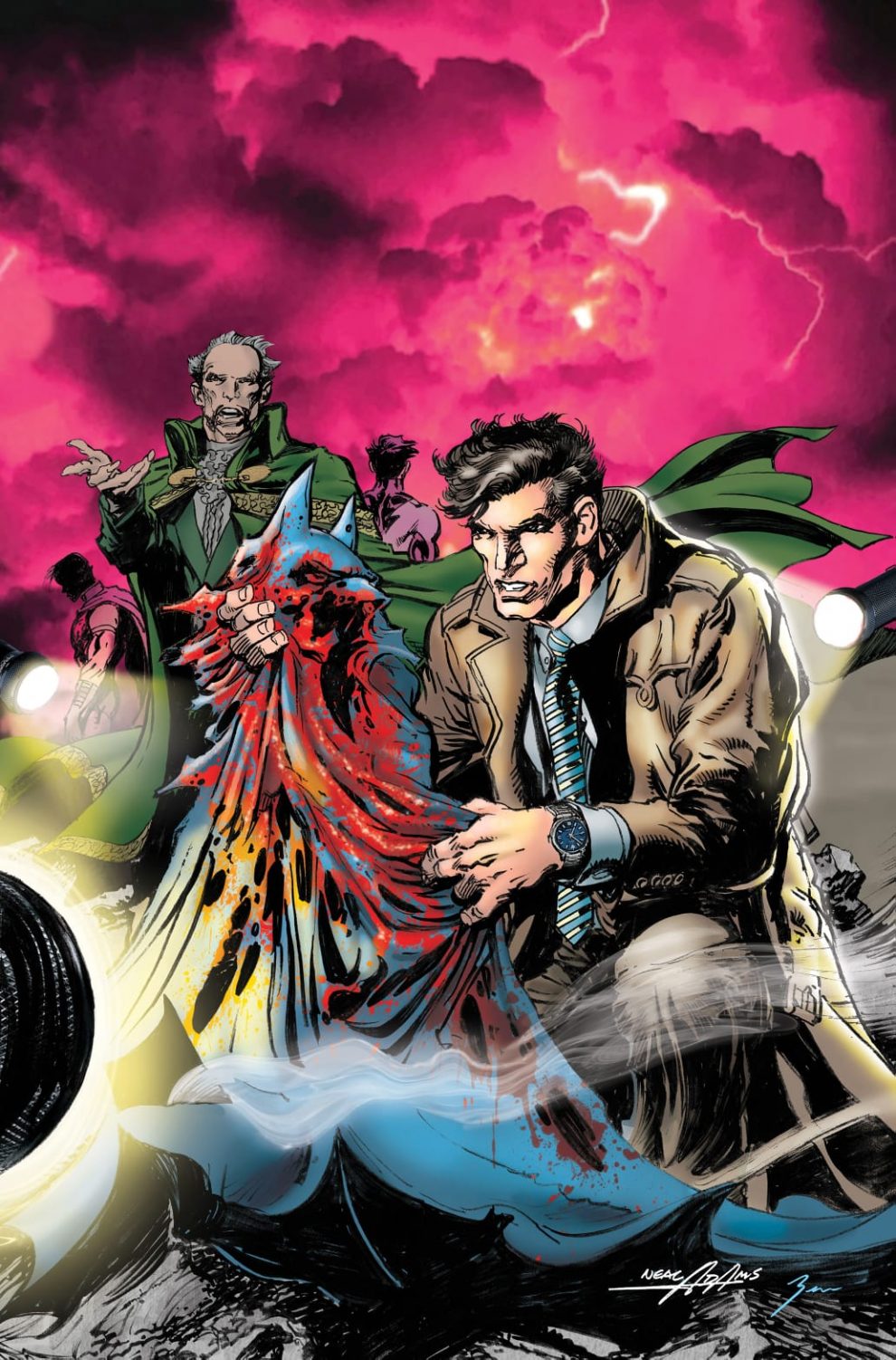 But al Ghul’s true goal is hidden from everyone’s eyes. He will destroy the city and kill Batman—this time for good. Watching in horror is…Bruce Wayne?
To coincide with the debut of Adams’ new mini-series, DC will also offer fans BATMAN #232 FACSIMILE EDITION. The story that introduced Ra’s al Ghul will be reprinted in its original format in the first of several facsimile edition comics. In the now-famous story “Daughter of the Demon,” Ra’s reveals that he knows Batman’s secret identity—and that he needs the Caped Crusader’s help to save his daughter, Talia. It’s a tale that established Ra’s al Ghul as one of Batman’s most cunning and unpredictable foes!

Both Batman Vs. Ra’s al Ghul by Neal Adams and Batman #232 Facsimile Edition by Dennis O’Neil, Neal Adams and Dick Giordano will hit shelves on August 21, 2019.