Review: 'The Flash' Season Five Episode 21 - "The Girl With The Red Lightning" 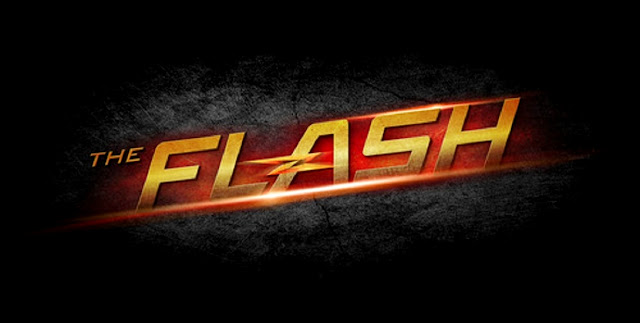 "The Girl With The Red Lightning"

Starring: Grant Gustin, Candice Patton, Danielle Panabaker, Carlos Valdes, Jesse L. Martin, Danielle Nicolet, Hartley Sawyer, Jessica Parker-Kennedy, Tom Cavanagh, Sarah Carter, Kimberly Williams-Paisley and Patrick Sabongui.
Review by Steve J. Ray
Wow this episode was meaty! Tons of action, some real suspense and a more than healthy dose of heart and pathos too. This is the kind of T.V. we got tons of in season four, but have been lacking in the latest Flash run. Nora seems to have recovered from her negative speed force experience, but her connection to Cicada Mk. 2 is growing.
We got Flash in a leading role, great moments with Ralph actually being a detective and selfless acts of heroism from Cisco, Joe, Cecile and the wonderful Nora this week too. Now that's what I'm talking about, people.

A Cut Above The Rest

This week we finally got to see Shecada (thanks, Cisco) really cut loose. The action sequences in this episode are some of the finest I've seen in the whole series. Grace is a truly awesome villain, both in terms of ferocity and fighting prowess. Though I got a little annoyed at the re-appearance of Chris Klein's Mk. 1 version of Cicada, thankfully his scene was a short one.
This upgraded villain can really fight, and her revelations finally cleared up a few things that had been bugging me (and Ralph Dibney, apparently) since she arrived on the scene. Ralph's detective skills were truly impressive, just as well too, as the other sleuth on the team had other things on his mind this week. 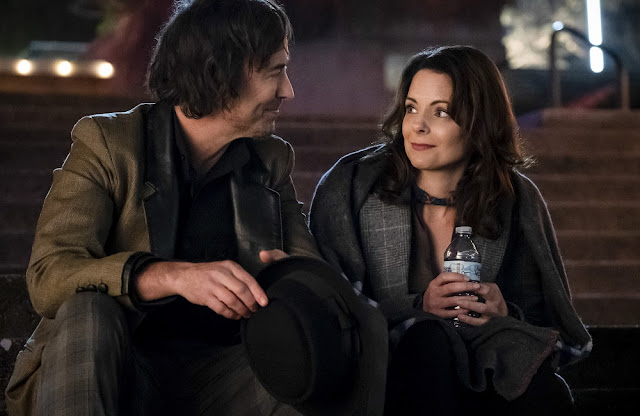 Love Has Addle(r)d His Brain

This episode also saw the welcome return of Kimberly Williams-Paisley as Renee Adler. The scenes between her and Tom Cavanagh's Sherloque were heartwarming and intriguing. Since meeting her, Sherloque's arrogance has taken a back seat, and we've started to see a new, and much more likeable side of the character. The fact that his new love is a meta-human, in a world where there's a meta hating, knife wielding homicidal maniac on the loose, is clearly cause for concern.
With all the Arrowverse shows drawing to their conclusions in the next couple of weeks, this was a dangling plot thread which has proven proving to be an important one. I know that this version of Wells hasn't been as popular as others (though I absolutely love him) and the seeds for his departure have been cleverly sown into this episode. 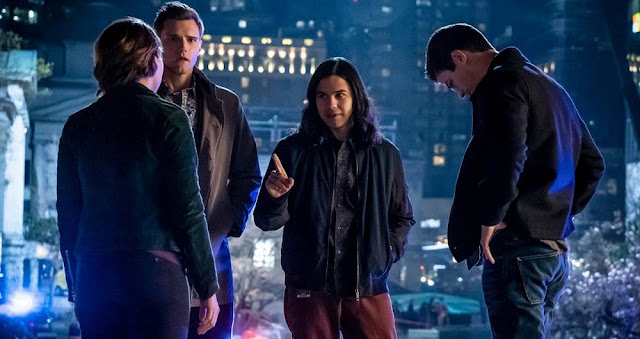 One thing that I will agree with my fellow critics and reviewers on is that this show's ensemble cast has grown a little too big. The episodes that feature every cast member are few and far between, and none of them give the actors, or their characters, enough time to shine. When they do get some juicy lines and a fair slice of the action, others get little or none. Sadly this includes Grant Gustin, who's supposed to be the star of the show.
This chapter does actually feature everyone, but Caitlin only gets a couple of lines. Everyone else, however, does get a decent amount of screen time, and plays an active part in the developing plot. Thankfully, this includes Barry Allen.

My performances of the week go to Jesse L. Martin, Danielle Nicolet, Carlos Valdes and Hartley Sawyer. Honorable mentions also to Tom Cavanagh (in BOTH his roles) and Kimberley Williams-Paisley. Cecile compliments Joe this week with the exact words I used for him in my last review. I love it when art mirrors life, reviewing art. 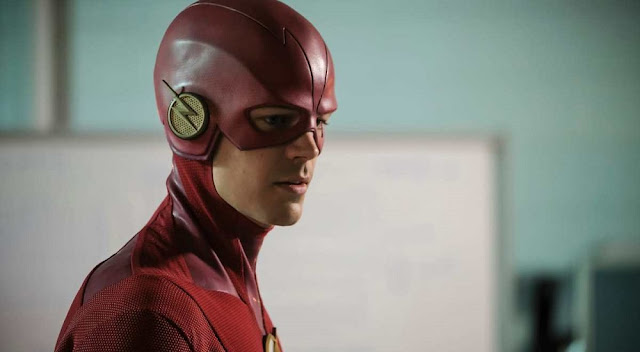 We've had a good run of strong episodes recently, which we needed after a rocky first half to this season. It's funny, but Supergirl has had a similar journey this year. Of all the Arrowverse shows the most consistent in the 2018/2019 season have been Arrow and Legends Of Tomorrow.
This week's was a very good episode of The Flash, with the final revelation being one that will have me on edge until next week's "Legacy." Will Eobard Thawne finally ride the lightning, or will he not go gentle into that good night?
Meet me here in seven days, and we'll find out.