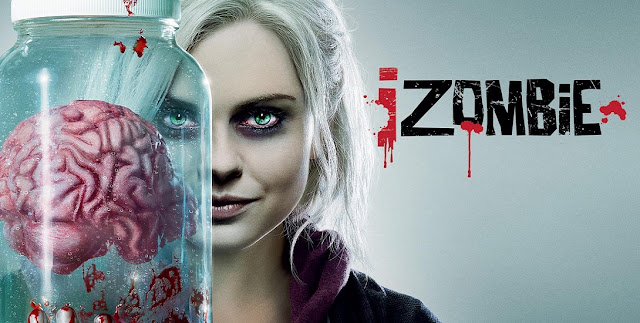 The 5th and final season of iZombie is here!

I love this show, as it's been super fun from the start. Things have changed a lot, however. What started off as almost a procedural cop show featuring a zombie (Liv Moore, our eponymous heroine) has become something darker... if you can actually get darker than a series that literally revolves around eating brains? 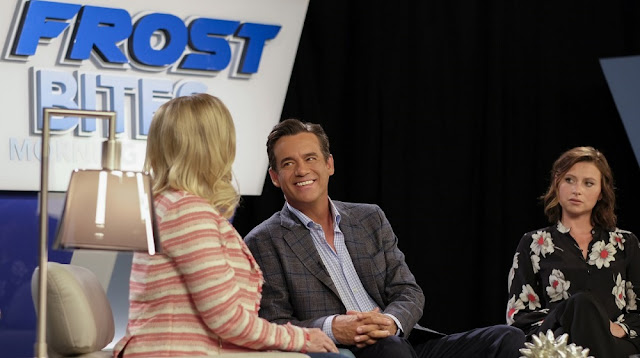 The walling off of Seattle and the lack of fresh grey matter has the city on the brink. Human/zombie relations are tenuous to say the least and a viral video of a human being attacked by zombies has done nothing to help the cause.

This episode has great fun elements, with Ravi (Rahul Kohli) giving us our comedy relief after he ingests the brain of ‘Thumb Breaker’ Barnes and goes full on aggro cockney. It’s awesome and he absolutely owns it. 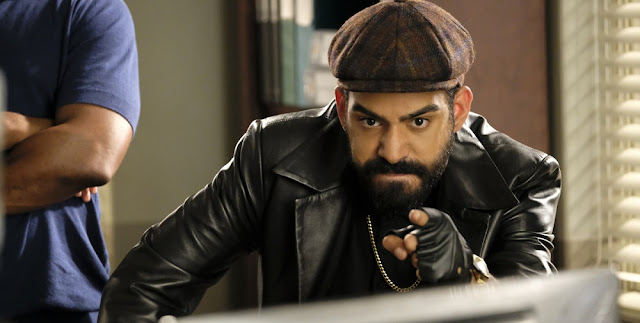 With Liv taking over as Renegade (the person in charge of bringing sick or dying people into the quarantined Seattle) Major Lillywhite (Liv's on/off boyfriend) promoted to head of Filmore Graves (a zombie taskforce, charged with keeping the peace) and Peyton (Liv's best friend and the D.A.) filling in for Mayor, the happy go-lucky days of solving murders by eating brains, and taking on fun personalities are long gone. What we're left with is a city on the brink. Our characters are doing everything they can to help, but Blaine (the villain we hate to love, but love regardless) is still constantly making it difficult. 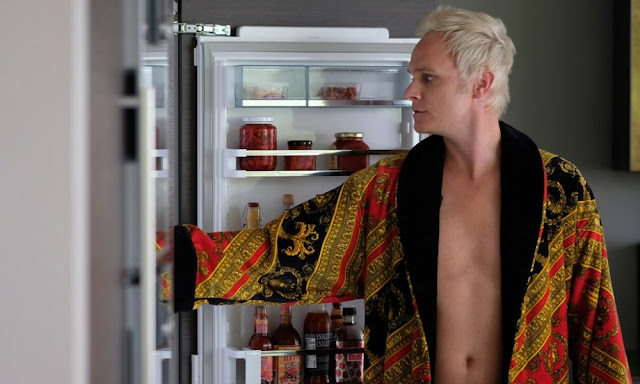 While this show feels very different 5 seasons in than it did when it started, I think it's for the best. There's real purpose for the characters and a greater overall story, one that’s not just focused on one person, but an entire city.  How can humans and zombies can co-exist? Is that even possible!!

This episode gave me everything I enjoy from this show; comedy, heart and tension. While I’m looking forward to the rest of the final season, I really don’t want the series to end. I guess once it’s over I’ll just start back from the beginning and watch it all over again.
Bring on Ep 2!