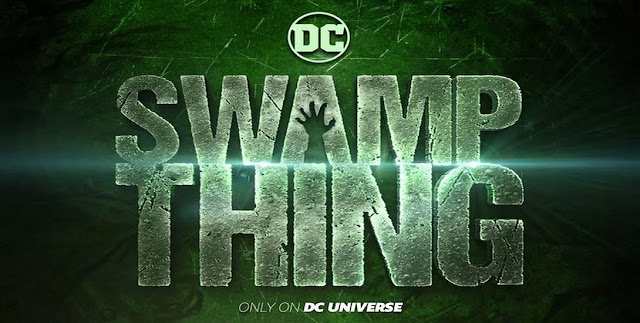 After the frenetic pace of the pilot episode, a rare thing in television, Swamp Thing episode 2 slows things right down, continues to flesh out the characters and further develop the story. Don't get me wrong, the episode is still great, but takes a much more measured approach than its predecessor. 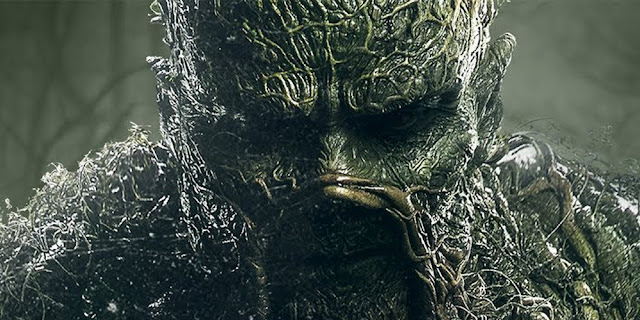 Whenever the title character of any movie or TV show isn't a human being T.V. producers and fans tend to get a little bit scared. After the catalogue of horrors that previous attempts at bringing Swamp Thing to life delivered, I was, understandably, worried. I am very happy to have been proven wrong.

Derek Mears' makeup and prosthetics are astonishing, he really looks as if the roots, leaves, vines and branches are part of, or growing out of him. I have to applaud the actor, because walking around made up like that must be hot, sweaty, unpleasant and uncomfortable.

I must respect his acting ability too. He doesn't say a word in this episode, yet his emotions are clear throughout. The makeup artists have done a hell of a job in creating prosthetics that allow Mears to express himself. When he's in pain, we know it, when he's scared we feel it and when he's angry... run. 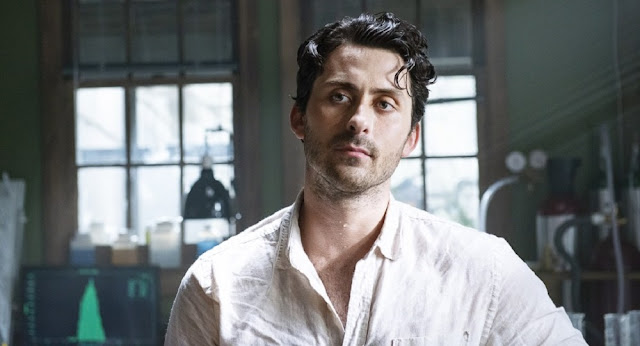 I'm a longstanding comics reader and Swamp Thing fan, so I know the links between all the characters. I realise however, that many people will be coming into this show fresh. Let me say that the ending of last week's episode, whilst shocking, spells the beginning of Alec and Abby's story, not the end.

Andy Bean plays a likeable Alec Holland and his appearance in this episode was a welcome one. The very last line of the show, however, will level the playing field between newbies and old veterans.

I've always admired Crystal reed as an actress and she just seems to be getting better and better. The character of Abby Arcane is a complex one and Reed delivers rich, layered and emotional performances.

The Devil's In The Detail 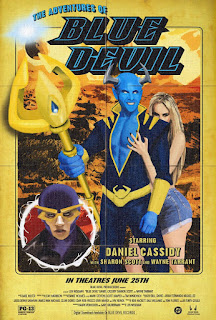 Die-hard comics fans will be smiling from ear to ear again whilst watching this episode. Not only do we get more time with Madame Xanadu, we meet Jason Woodrue and are introduced to Dan Cassidy too. Beverly Hills 90210 alumni Ian Ziering is an example of inspired casting. I cannot wait to see his story develop.

Introduced as an actor/stuntman who owns a video store in the show, Ziering embodies the Daniel Cassidy that I've been a fan of for decades. He's cheeky, cocky and a handsome devil. Let Me Tell You A Story

The way that writer Mark Verheiden, a comic-book and T.V. veteran, is weaving his tale is impressing the heck out of me. He's making links and connecting different characters from the comics, while building an all-new, well structured and cohesive television universe of his own.

Director Len Wiseman continues to show his skills as a storyteller. Not only does he have an incredible eye for detail, but his use of light and darkness is stunning. There are moments in this episode which evoked Aliens and Romero's Living Dead movies. I don't think that I could give any horror director higher praise than that.

This show, just two episodes in, is rapidly becoming a firm favorite. Acting, production and direction are all of an incredibly high standard. The story feels like a nightmare inside of a nightmare and we learn that Swamp Thing may not be the only thing that has awoken in these marshlands.

I'm in for the long-haul.